2
Facts about Krystal
posted by mitsuki963
Her korean name is 정수정 (Jung Soo-Jung), 수정 means crystal in Korea
Likes eye shopping
Likes British accent
Got casted earliest among the f(x) members
her name Krystal, isn’t a made up stage name, it’s her chosen American name when she was born.
She managed to reached 1.9m during the Yeoja Dream Team (ep. where Amber and Luna came to cheer for her) but she was not feeling well. after that she was taken to hospital to check her condition.
loves taking sel-ca
has a lot of CFs experience among her bandmates (counting since she was little)
for her music is a joy
she will picks someone who is uglier than her as her boyfriend, because she doesn’t want her boyfriend have a lot of girlfans and keep stalking him when they’re dating
her blood type is A
at first people thought that she’s SNSD’s Yoona’s sister since they’re look alike
many people said that she looks like SNSD’s Yoona and Yuri instead of her sister Jessica
loves hats
on her sitcom More Charming By The Day she often said ‘WOW!’
Her iPod is red
Always bring body lotion in her bag
Most of the books in her house is English books
Allergic to apple but she loves it
Really likes mango and avocado
One of her favorite food is Burrito, it’s a Mexican food
Taller than her sister, SNSD’s Jessica
Has a bear keychain with Harvard University written on it
She’s an easygoing person
She calls Amber just by her name without ‘unnie’
For her f(x)’s something that very precious
Really hates cucumber
She can speaks English, a bit Japanese and Chinese
She wants to learn French
She doesn’t go to dorm like the other members, she goes to her house since it’s not too far from their dorm
Her favorite song from Chu~ album is You’re My Destiny
She broke the female high jump record at Dream Team 2 with SHINee’s Minho
She used to go to Korea Kent Foreign School before goes to Hanlim High School majoring Entertainment and Arts
UKISS’ Dongho is her classmate
On 2010 she won the Rookie Comedy Award at MBC Entertainment Awards
She prefers people to call her by her Korean name, Soojung, over Krystal
According to Luna, her Korean pronunciation really sounds like English
Loves meat
SS501’s Kim Hyun Joong stated that she’s prettier than her sister
Doesn’t want a romantic love story, she prefers a normal kind love
Likes to read English books/magazines
She will picks puppy as her pet
When SM Town concert in LA, at Sheraton Hotel she signed for all her fans until the security lady told her to stop
Thinks that Audrey Hepburn is close to perfect
She’s very enthusiastic when she sings
vhianny and airplane456 like this 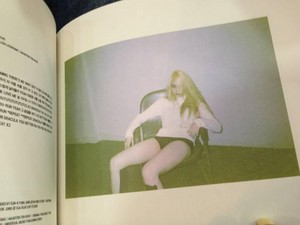 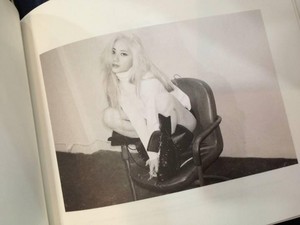 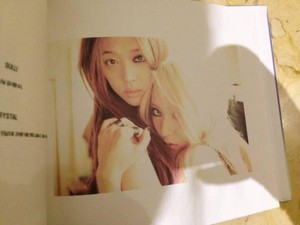 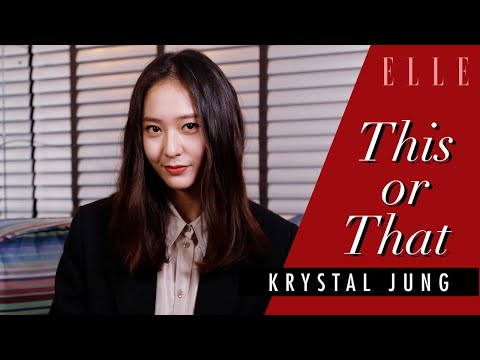 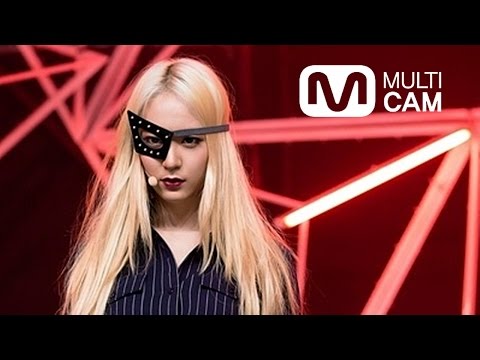 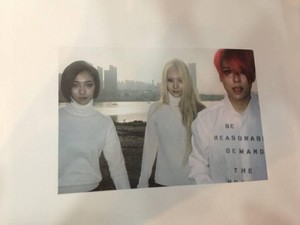 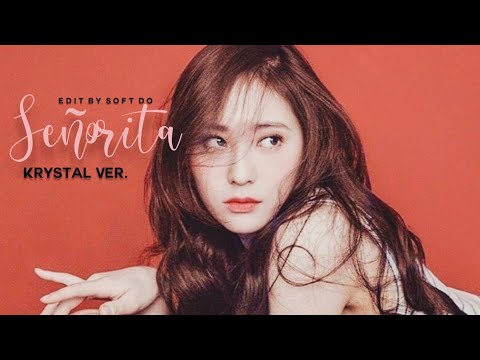 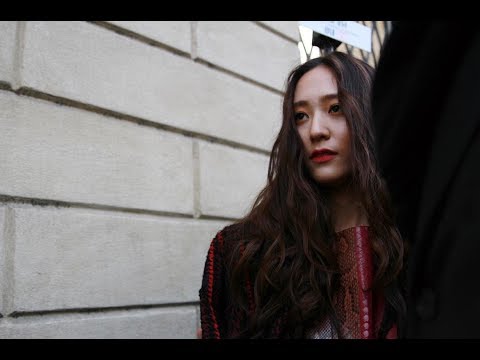 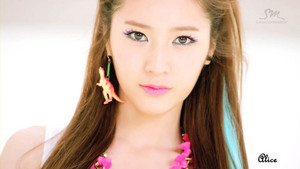 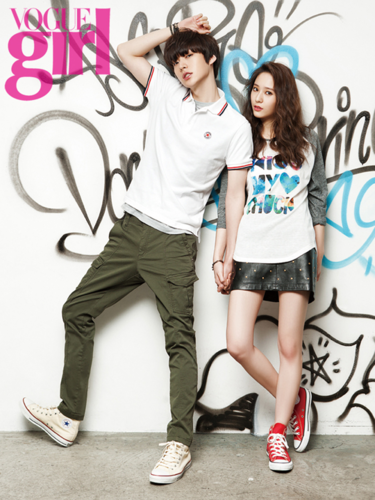 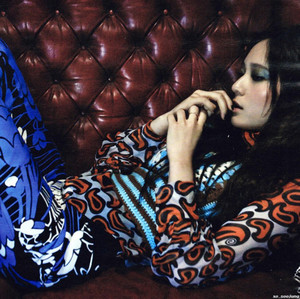 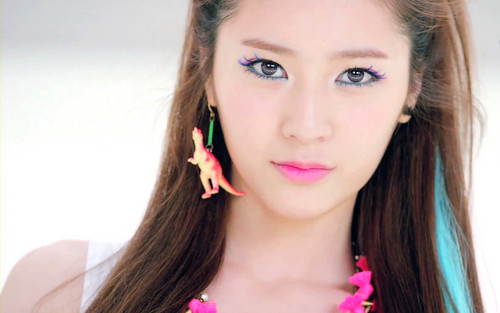 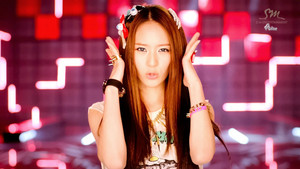 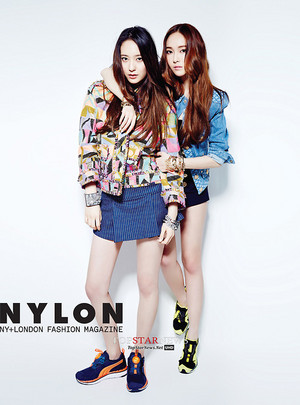 Jessica and Krystal for Nylon
added by usernameinvalid 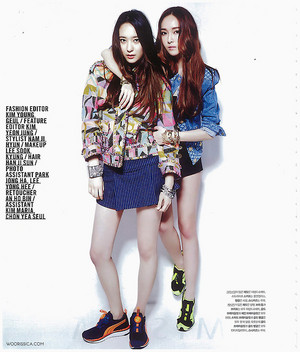 Jessica and Krystal for Nylon
added by usernameinvalid
More Cards
1234567891011