Bleach betrayed and the Captain, Nov29
posted by lovingflame
Byakuya sat at his desk reading the slight leather bound book, making notes when it fit Drako's Hoard. When he was done he looked at his notes coming to the only conclusion anyone would make. Drako's Hoard were the smiths they were hunting....he frowned bending his head in thought. It wasn't right and though Captain Zuraki could not remember who they were. He had remembered that the leader had said to tell her grandfather she had no plans on taking the throne. He shook his head. Why use the Soul Society to assassinate a member of the royal family? Especially one that did not want the title. He found his hand squeezing the pearl. He raised it up to his face, it was perfect. Just like the cache had been. A reward that would keep the coffers full for the next five years. All except for a few pieces....all for one person. Jamie....didn't care about herself, just the kidnapped young woman. Yet it only led him to more questions. Starting with the pearl he held in his hand.
Mayouri eyed his uncommon guest. "You want me to age the pearl? For what reason? Do you believe she must have more?" Byakuya closed his hand over the pearl. "Perhaps I made a mistake coming here." He turned to leave when Mayouri materialized in front of him in his creepy way. "But you never make a mistake. So yes I will age the pearl. If you please." Mayouri put his hand out to receive the item. Byakuya hesitated for a moment eyeing the man in front of him. Mayouri narrowed his eyes. Byakuya gave it over. Mayouri weighted it in his hand, eyeing the pearls glow in the light. Setting it on the table he opened his tool drawer and grabbed the age band. Before he could finish slipping it over the pearl it fried the band. "This is no ordinary pearl." Grabbing his special lenses he peered through the pearl's exterior to its heart.
"How interesting." He said licking his lips in anticipation of disecting the outer layers. He peeled off the glasses and smiled as he took out a vile of acid and a beaker.
Byakuya coughed. "Do not disturb me, Nemu!" Mayouri stilled and took a breath. " I believed that my predecessor was the creator of the hogyoku. But this predates most of the civilizations in the living realm and even some of ours. But what is surprising is whatever was caged inside still lives. 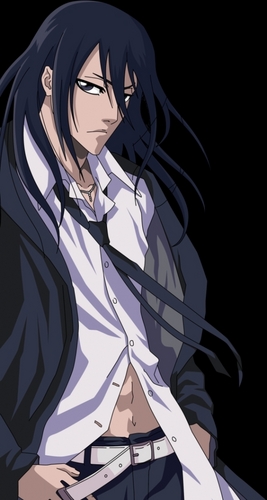 1
BYAKUYA
added by RAICAL
1
Webcomics: An idea for season 2 My Tsundere Ghost King.
posted by lovingflame
B4 you read my idea you should read where I got my idea from. It's is by the author Qire.

Louie healed Jean's shoulder before he took her back. "Why? Tell me why. What did I do?" Jean cried as he eased her tear streamed face into his own shoulder. Louie only tightened his grip, his emotions far too hot to be comforting. On his arrival to her apartment they were confronted by a well dressed young woman with a warm smile that turned into concern as they neared. "Is everything alright?" Louie nodded. " Just a little over tired. That's all. Excuse us." The young woman stepped aside, but did not...
continue reading...

Ichigo and Byakuya Vs. Kariya
added by blackpanther666
video 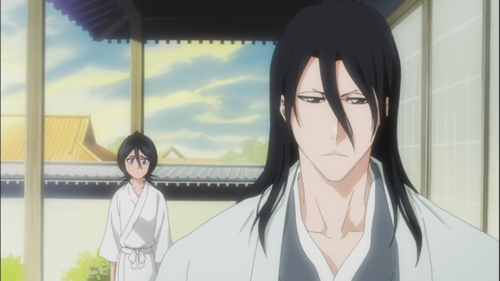 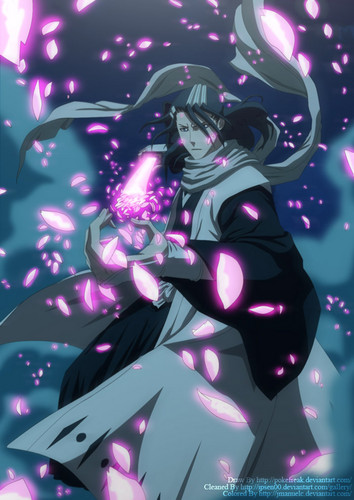 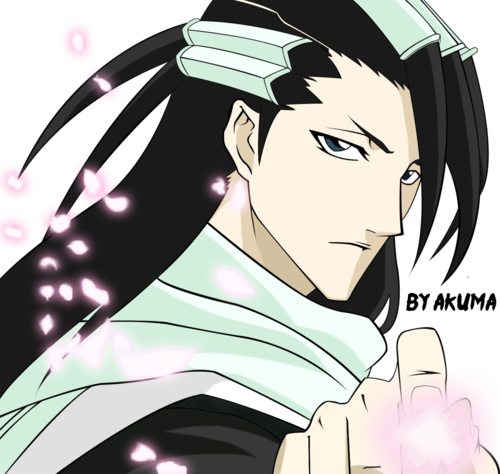 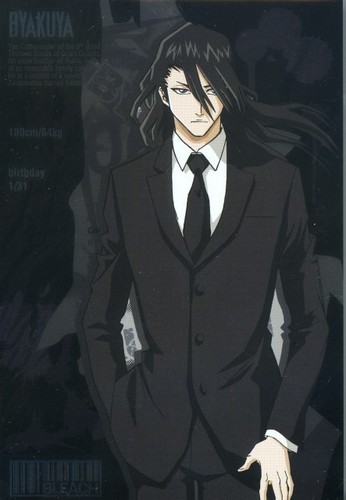 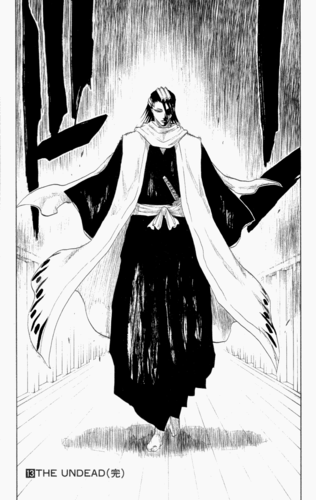 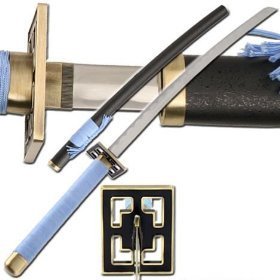 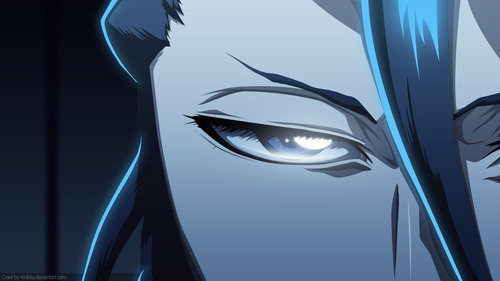 Byakuya Stare
added by MusicMaker95
Source: artists on deviantArt
1
Bleach:The Betrayed and the Captain.page16
posted by lovingflame
Voro waited a full hour before remotely unlocking the doors. "Careful boys she may still be lively, no matter how much gas we pumped into that plane. Pray that we can get her to the hotel before she wakes up. The less bruises that have to heal the better." The limo took them through a very residential area." Why are we taking this way boss?" Voro frowned unpleasantly at the guard's question." You're lucky I need you. As for why....
..this is going to be part of my new empire. It has very little activity. No drugs, no prostitutes, its so clean its unhealthy.I plan to change that. What is left...
continue reading... 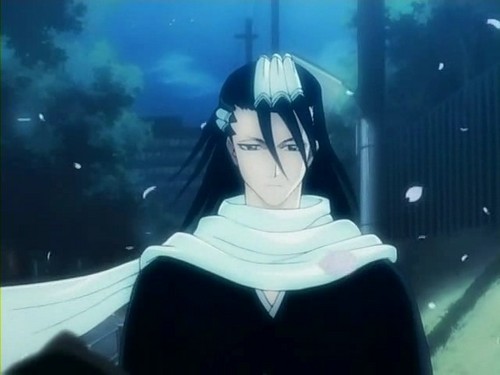 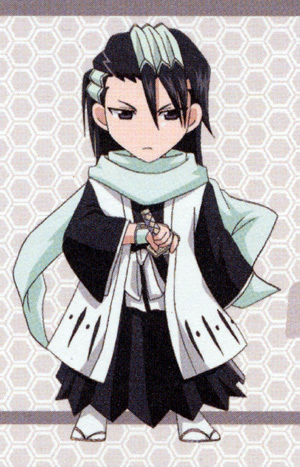