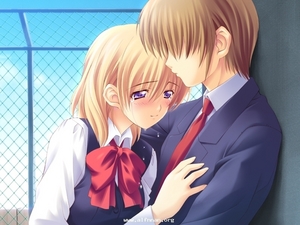 You invite me over to your house, saying that you had met some people, who said they knew me, and you wanted to see if it was true. When I get there I see Kaname and Zero. “Don’t worry,” you say, “they won’t hurt you.” ‘They wouldn’t even try to hurt me,” I thought. ‘Apparently, you don’t pay very close attention, because you don’t remember me telling you, that we attend the same school. But, I’m not complaining.’ While I’m thinking this, you’re telling them that we’re going to be playing a game, then, you look at me and ask “so… X or O,?” I look at you exasperated, thinking ‘uh… not this again! I mean sure, we used to play this game when we were little kids, but I’d have thought, that you’d out grow it by now! Apparently not!’ I look at Kaname and Zero, then I say, “o.” You say, “Kaname,” a handsome, tall boy, with dark brown hair and eyes, looks up from a book he is reading, “get your little rose petals in there!” You point towards the closet. I laugh, then look at Kaname who is standing in front of me. “shall we go?” I ask. He looks at me, then nods with a smile.
"Shall we go?" I ask. He looks at me, then nods with a smile. As I walk into the closet, you say "you've got half an hour, so make it juicy!", then you slam the door shut, and lock it. I sit down next to Kaname, and look at the floor. I could feel him looking at me. He looks at me with caring eyes,and asks, "are you afraid of me?" "No..." I say, " it's just a little weird being with someone who can make a rose, look like a plain flower." He chuckles, then, he puts his finger, under my chin, causing me to lift my head, and look him in the eye. " I could never make her, look plain," he says warmly, and with that he ends with a wink. 'He must have known I was talking about feeling inferior to him,' I thought sadly.
We talked for a little while, then suddenly, he grabs my hand, causing me to fall on my back. Then he put his head on my chest. All I could do was smile,and blush the whole time, because he could hear how hard I was breathing, and how fst my heart was beating. He smiled, then he looked at me. "Looks like you feel the same way I do," he says. Then he kissed me on the cheek. After that we started talking again. "Kaname," I asked," why does everyone in the Night Class, treat you differently, just because you're a pureblood?"
"They like to name me as their king," he says," along with all of the other purebloods in our world, because they believe we really are royaly." He pauses to look at me with a sweet smile," but you treat me differently, like I'm just an ordinary person." "Is that bad?" I ask worried. He laughs, " no..." he says, "it just makes you even more special." "Oh.. okay," I say. He laughs again, " you don't know what kind of vampire you are, correct?" he asks. "That's correct, " I say. " I could just tell you," he says, " but I think it would be more fun, if you guessed instead."
"Okay," I say, "I know I'm not a Level E, or a common vampire... so I must be an Aristocrat, right?" He shakes his head, "no..." he says, "here's a clue: what am I?" "I'm a pureblood."
I reply, incredulously. He nods, then I start laughing. "Why is that so funny?" he asks."Sorry," I say,"I just don't seem the type." "You are a pureblood, Hikari, and you are also my cousin." 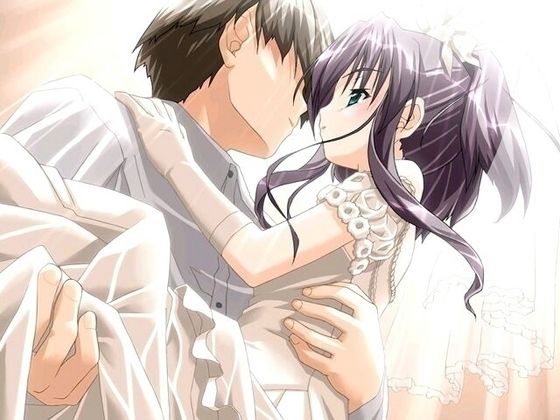 Nova-Divoga01, fairymart and 3 others like this
KathyKiryu Okay everyone, this is only the first part to the story, let me know if you want me to make part 2.
demon_wolf Wow, Amazing! The ending just blew me away, finding out she was really his cousin! Wow! Very good!!!!!!! xD Yes please continue!!!!!
AnimeFan66 I must say- such an outstanding story! =D Keep it up, I can't wait to see what happens next!
KathyKiryu alright guys, I'll star the second part.
anime_lover Yeah... It waspretty excellent!!!!!Make part 2. You have the talent :)
hareyzzz9255 LOVE IT!!!!!!!!!!
KathyKiryu Okay guys, part 2 is complete. Let me know, if I should start part 3. I only wrote 3 parts for this story, so I hope you guys enjoy this part and I will start part 3 when I have time.
sesshyswind Very nice, I liked the ending to, though I'm not familiar with these characters, it still drew me in:)
KathyKiryu thanks sesshy
sesshyswind Ah I ready read this! lol was about to post the same comment XD 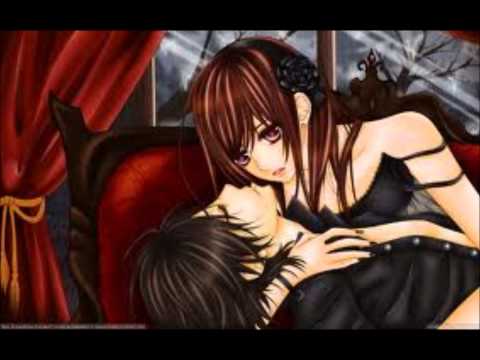 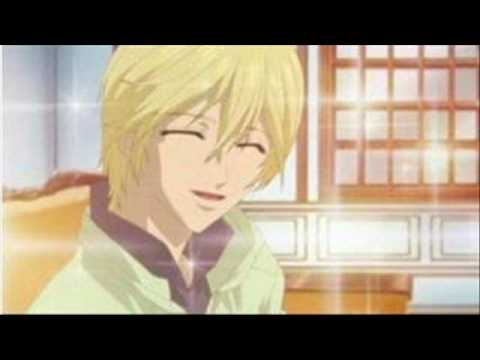 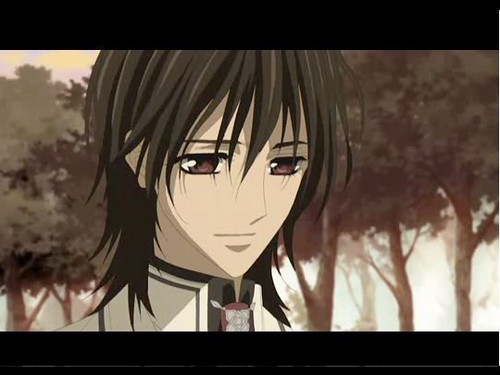 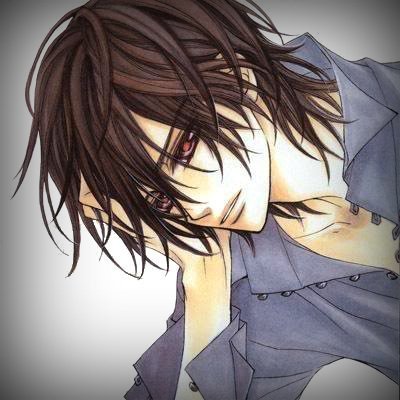 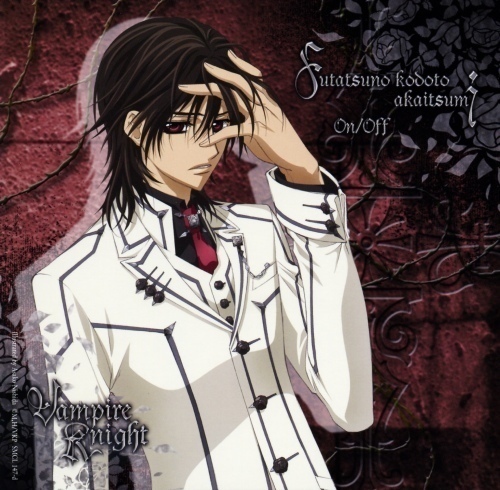 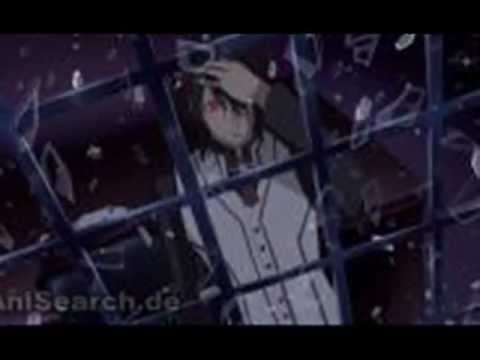 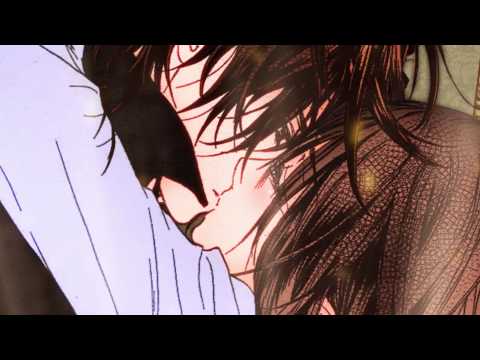 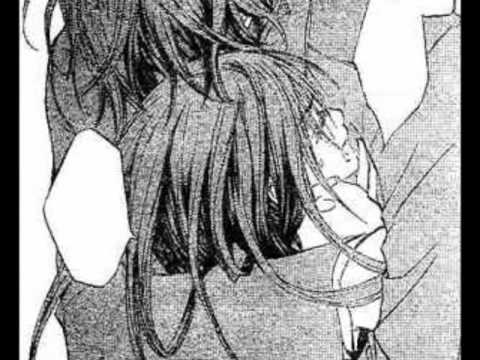 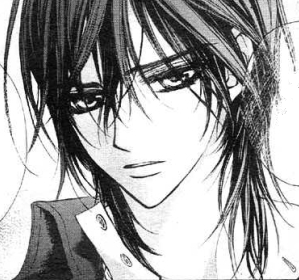 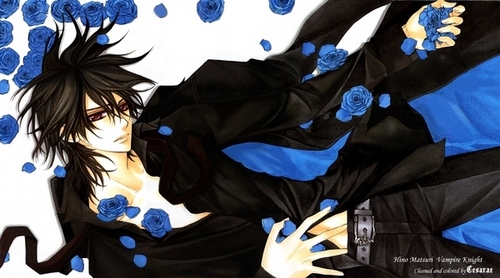 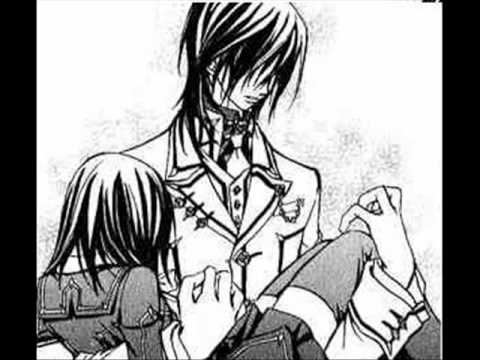 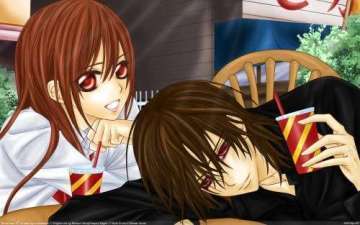 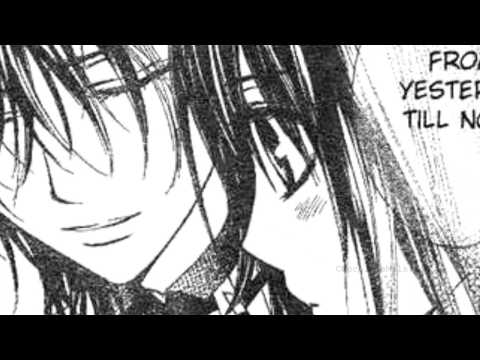 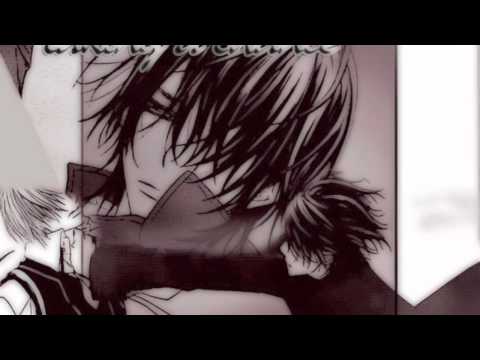