2
The cute and caring Lizzi
posted by yoshiko 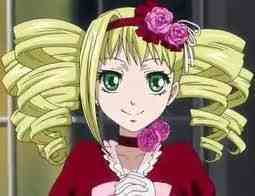 Lizzi has known Ciel before Vincent and Rachel Phantomhive's death,as they are cousins.She and Ciel frequently played with Angelina and were great childhood friends.She describes Phantomhive house as being one filled with laughter at that time.However when Ciel returned after burning of the manor,he didn't smile or laugh much anymore,which is the reason Lizzi goes to great lengths to make him smile,although she admits she overdoes it alot.

She has shown that she loves and cares about Ciel very much,as she works hard to make him smile.However,being young,she is still a prone to temper tantrums and bouts of self-centeredness,which often annoy and anger Ciel.

The unawareness of LIzzi that Ciel and his family's dark side

As Ciel's arranged fiancee,her role is rather a tragic one,since it is unlikely that he will live long enough to marry her.In addition she seems to be innocent of the dark side of the Phantomhive household.She appears to have no idea of Ciel's bargain with Sebastian or of the dangerous missions he often undertakes.Quite probably Ciel has kept these things secret from her to spare her unnecessary worry,but the result has been that she doesn't understand why is he so grim and serious and expands great energy to elaborate plans to cheer him up.She is very close with Ciel.She sometimes can be a little hard to deal with,but she just wants to make Ciel smile. 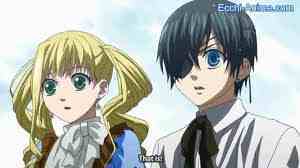 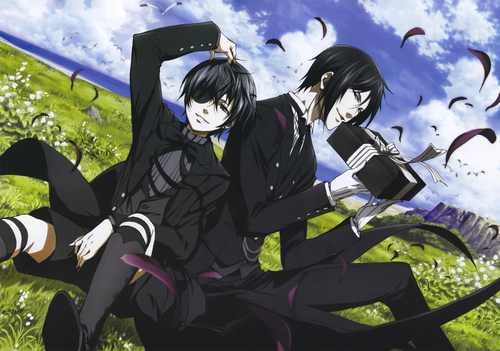 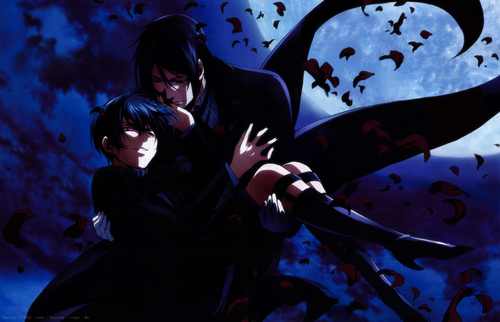 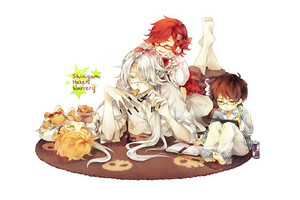 Kuroshitsuji Fan Art
added by BLW
Source: Not mine 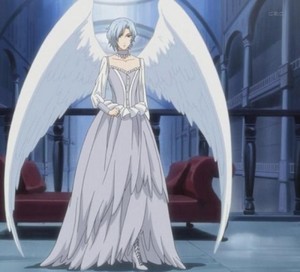 Angela/Ash
added by BLW
Source: Not mine 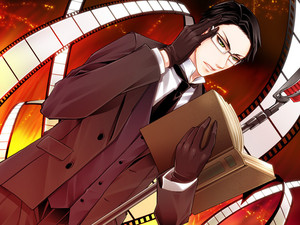 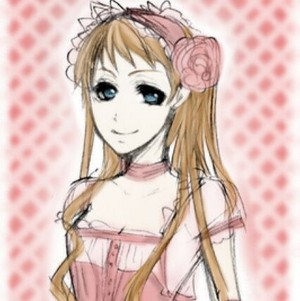 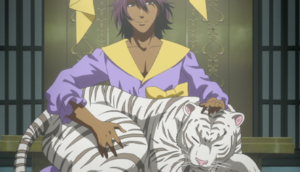 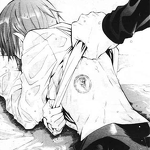 Ciel was born on December 14th 1875 to Vincent and Rachel Phantomhive and was shown as happy,carefree child.His family was later murdered,his house was set on fire and he was kidnapped on his tenth birthday and this is the reason he dislikes celebrating it.Th reason for these attacks was not completely revealed other than it has to do with the many enemies that the Phantomhive family had made by being the Queen's Watchdogs.In the anime,the attack is directly attributed to Queen Victoria herself.

It was shown that Tanaka was present during the attack and attempt to get...
continue reading... 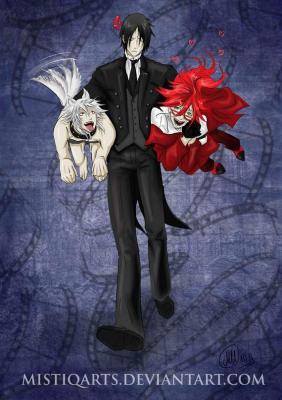 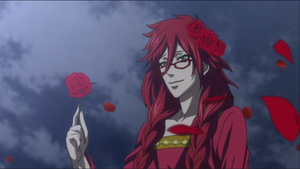 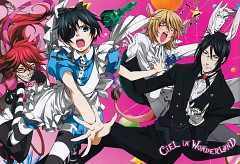 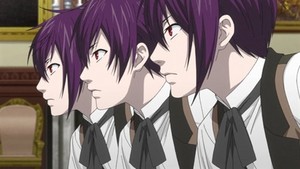 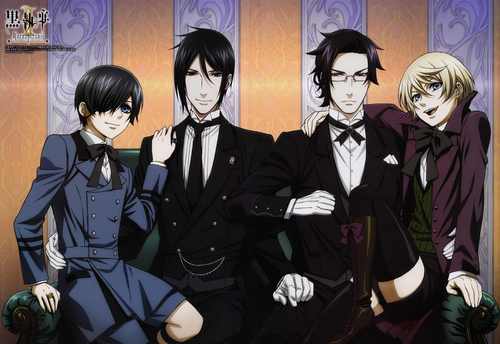 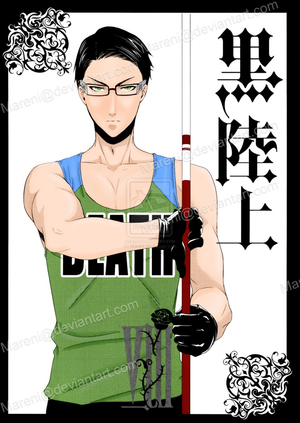 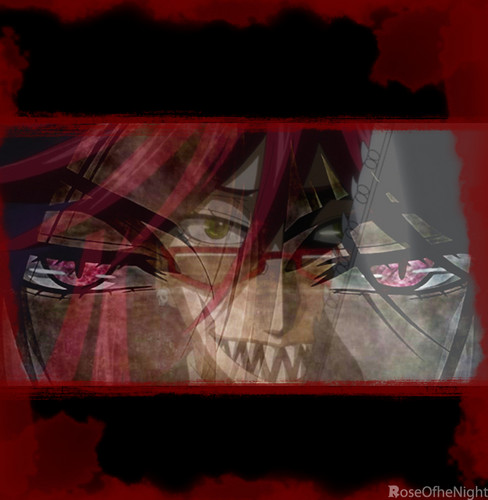 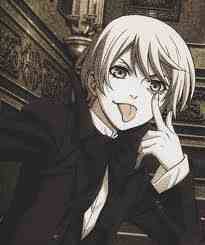 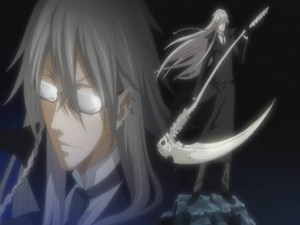 The Undertaker
added by BLW
Source: Not mine 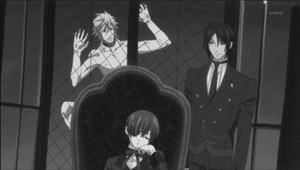