2
The Double Agent Part 3
posted by Jekyde
"What?!" Kyoya sprang up from the couch and ran up to Madoka.

"Come see for yourself!" Madoka ran up the stairs, followed by the two boys. "when they reached the top of the narrow staircase, Madoka yelled and pointed to the bed. "See? Look!"

And Gingka and Kyoya looked, and they definitely saw that the bed was empty and that the window had been smashed.

All three ran over to the window. And Madoka noted that the glass was in the street outside rather than inside, so that meant that Esma might have broken out of the house.

"Or," Gingka added. "someone was hiding in here when we came in, and after we left, that someone tossed her out of the window! Maybe it was that dude with the cane she told us about!"

The other two went outside, but Kyoya insisted that he stay at the house.

Kyoya sat on the bed, trying to come with some sort of theory, when, all of a sudden, a blue flash of color caught his eye. He walked up to the window to see a neon blue liquid on a sharp part of the shattered glass.

"What the..." Kyoya took amoment to look at the strange gel-like blob. It may have been just the sunlight shining through it, but at a closer glance, the liquid actually seemed to be... glowing.

Kyoya stared at it, in curiosity, and then noticed that there was more, all in places that if Esma had busted out the window, she would've been nicked. However, not even one drop of blood could be seen. Just the blue liquid...

Gingka and Madokas cries echoed throughout the city streets. However, no how loud they were, no responce was given back.

"Where in the world is she?" Madoka complained.

"I dunno," said Gingka. "But we'd better find her...and fast. That man with with the cane is probably after her. And if we don't find her soon..."

"Quite worrying about the man with the cane!" Madoka interrupted. "Let's look around the stadium a bit."

They walked up to the Stadium grounds, which were full of people.

"It looks like a battle's going on in there." Gingka said. "Can we go in there, pleasepleaseplease?"

"No!" Madoka replied. "We need to keep looking for Esma. I've started thinking that the thing about the dude with the cane might actually be true..."

Madoka paused for a moment then spoke. "Actually, you've got a point. I don't see her anywhere around here, so I suppose we could go inside..."

A few minutes later, they were seated in the front row, and the announcer's voice boomed through the speakers.

"Hello, Bladers and Beyblade fans, welcome to the Stadium! I'll be your host for today! Today the competitors are..."

A young boy walked in, no older than six or seven, his long blond hair nearly reaching down to his waist, but he proudly walked into the stadium as though he had already won.

"Loni Yushinaw! And in this corner, give it up for, Relda Kurolin!"

A tall, slim girl, much older than the boy, walked in. Her skin was nearly white, and if anybody looked into her cold blue eyes on the screen above, they immediately had an attack of the willies.

"Mr. Yushinaw will be participating with his Storm Eagle, while Ms. Kurolin will be using her Rock Pharaoh."

Gingka turned to Madoka. "Look them up."

"Already doing that." Madoka replied. "Ah, here we go...Storm Eagle. Has generally good stats...all of which are pretty balanced. If I didn't know better, I think this kid picked a good Bey."

"Now let's see what Pharaoh has to say to that...wow...its Attack and Defense are pretty average....but its Stamina is almost off the charts! I hope Eagle does okay..."

"You're goin' down!" Loni whispered to Relda.

"Oh, you think so?" Relda raised and eyebrow and prepared Pharaoh for battle. "Let's just see about that?" 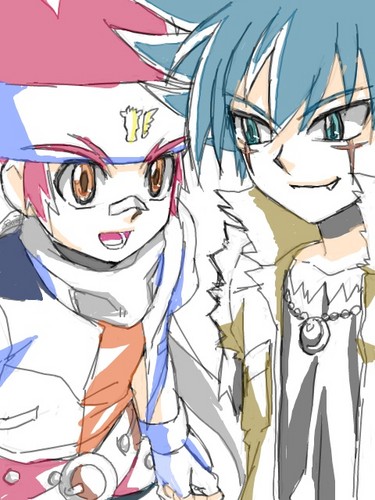 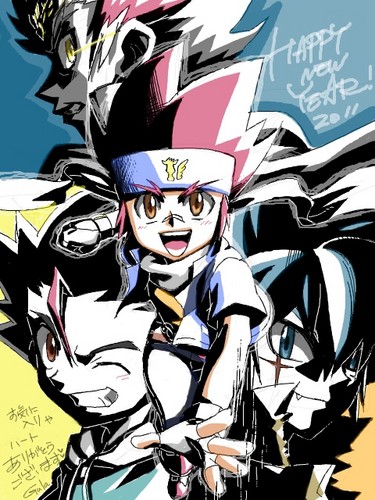 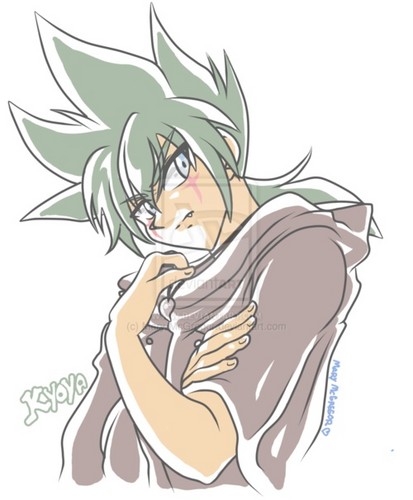 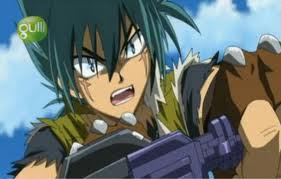 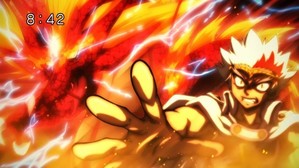 
a big explosion happens where the two beys collide. "go l-drago!" he shouts. his bey attacks tigress ferociously. its an attack type huh. i guess by normal standards he would sleep out first. but Ryuga is not a normal blader by any means. "stand your ground tigress! dont be pushed around by him!" i shout. tigress defends against l-drago's attacks by switching the fusion wheel to defend the attacks. "what is this? the attacks are doing no damage" Ryuga remarks and starts to scowl. i laugh and start explaining to him why tigress is so powerful....
continue reading... 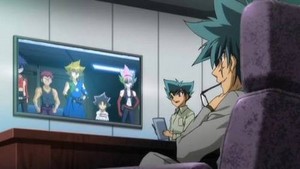 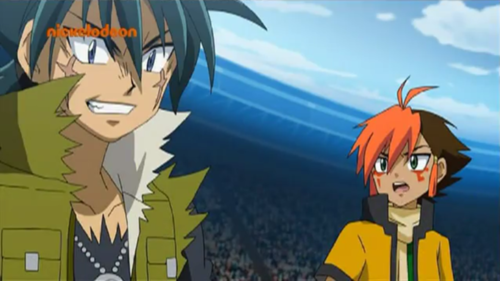 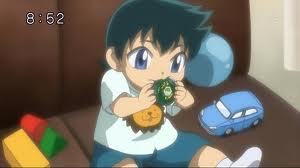 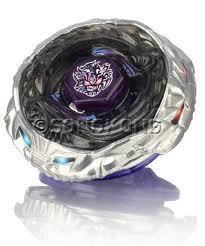 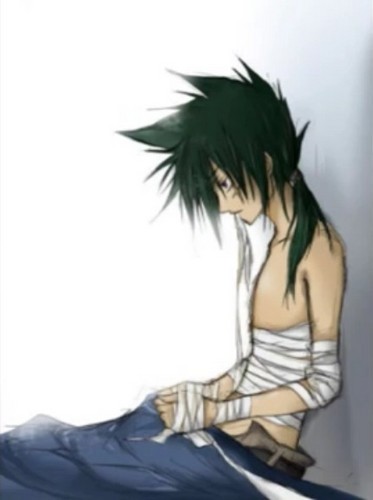 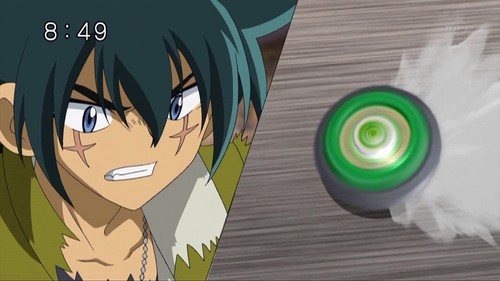 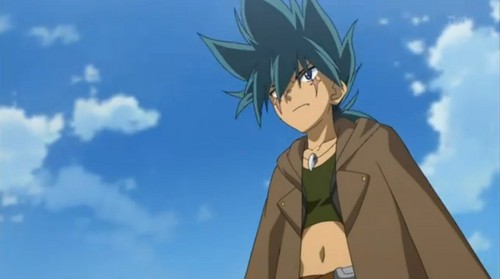 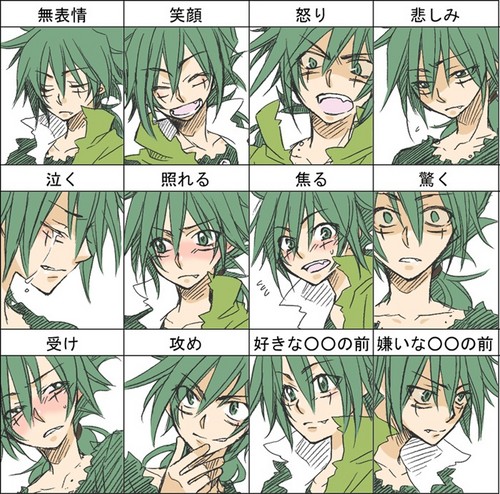 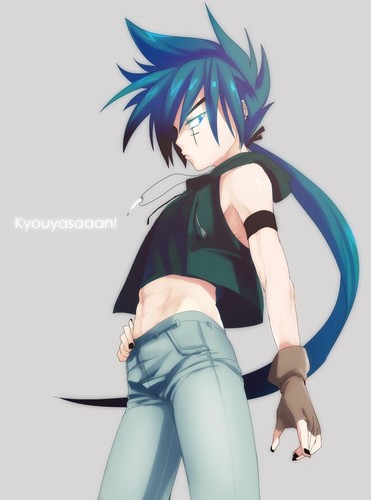 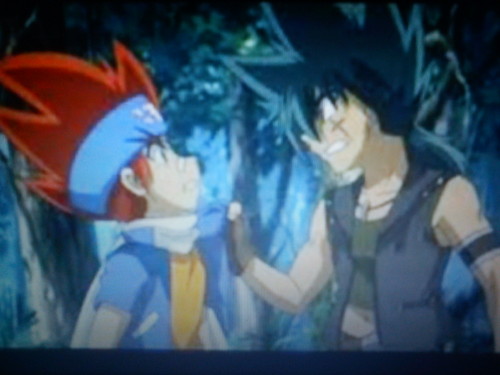 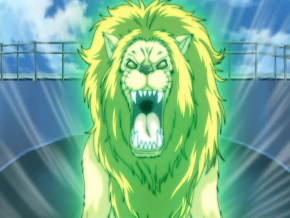 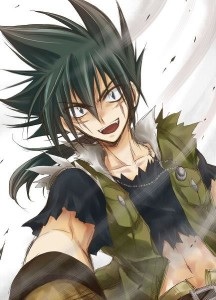 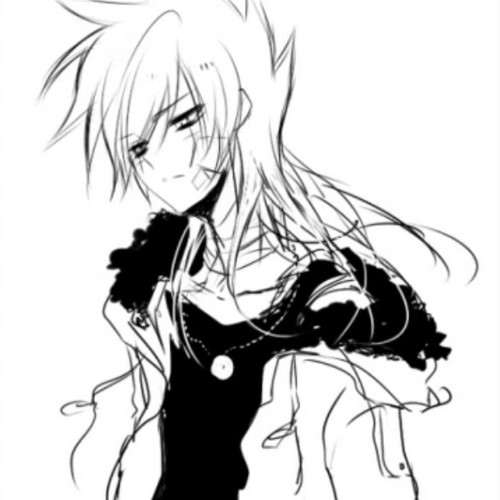 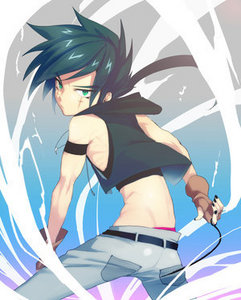 I tried to stay as close to the story line as possible, but Kyoya is a bit OOC at times. >.<
I apologize for all my grammar mistakes ;A;
It was originally written in 3rd person, so when I went through and used Find/Replace in word, it screwed up...
--
You walking along the side of the road, glancing at all the busy people around.
"Someone! Please, help me!" You heard a cry in the distance. Having nothing better to do, you slowly made your way towards it. As you arrived, you spotted a young boy, struggling against some of your old acquantinces, the face hunters.
Glaring, you calmly strode...
continue reading...
kyoya true story #3 and #4
posted by kyoya02 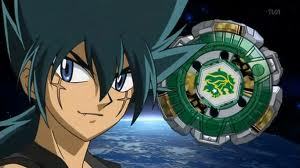 kyoya with new fang leone
kyoya starts training rite away! "hey nile!" kyoya sais. "what?!" nile shouts from a far distance. "how about this you handle the biker gang I'll handle my brother." kyoya yells back "hey guys what do you want to eat soup or nice crunchy carrot?" demure says. soup with a hamburger! benkei says "but it wasn't on the menu!" demure yells. get it... now demure now! benkei yells! "aaawwww! a puppy i,ll name him fluffy!" my name is hukoyu and my owner is hyoma!

"hey kakeru i have trained and now inwill win little bro!" kyoya says "nile go get the biker gang three two one let it rip!" nile and kyoya shout! "roar leone... what's happening i think i'll call him fang leone!" "fang leone tare him limb from limb until he cries!" 2 minutes later... "that was easier then i thought!"kyoya announced "yep it sure was!" now what is this fang leone. nile said. to be continued...

benkei has a pet puppy 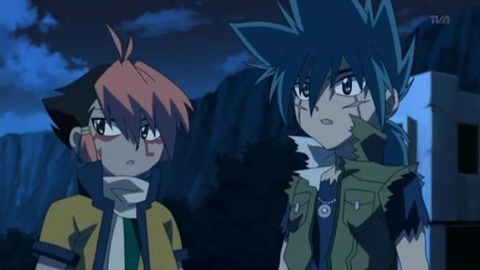