4
Death Note in Wikipedia
posted by krystylmomo
Death Note (デスノート, Desu Nōto?) is a Japanese manga series created by writer Tsugumi Ohba and manga artist Takeshi Obata. The series centers on Light Yagami, a university student who discovers a supernatural notebook, the "Death Note", dropped on Earth by a shinigami (death god) named Ryuk. The Death Note grants its user the ability to kill anyone whose face they have seen, by writing the victim's name in the notebook. The story follows Light's attempt to create and rule a world cleansed of evil using the notebook, and the complex conflict between him, his opponents and a mysterious detective known to the world only as L.

Death Note was first serialized in 108 chapters by Shueisha in the Japanese manga magazine Weekly Shōnen Jump from December 2003 to May 2006. The series was also published in tankōbon format in Japan starting in May 2004 and ending in October 2006 with a total of twelve volumes. The series was adapted into live-action films released in Japan on June 17, 2006, on November 3, 2006, and on February 2, 2008. The anime series aired in Japan from October 3, 2006, to June 26, 2007. Composed of 37 episodes, the anime was developed by Madhouse and directed by Tetsuro Araki. A light novel based on the series, written by Nisio Isin, was released in Japan. Additionally, various video games have been published by Konami for Nintendo DS.

Several publications for manga, anime and other media have added praise and criticism on the Death Note series. The plot and violence from the story have been praised, noting it to be very entertaining. However, the series was banned in China due to various problems people had with children altering their notebooks to resemble a Death Note.
Kishiko_Lawliet, I-Luv-L and 2 others like this 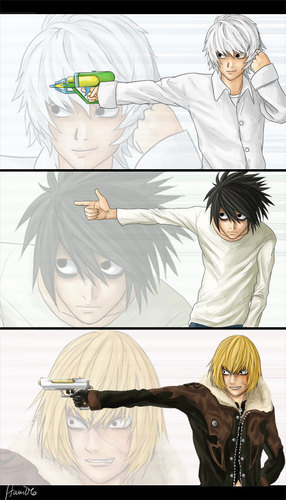 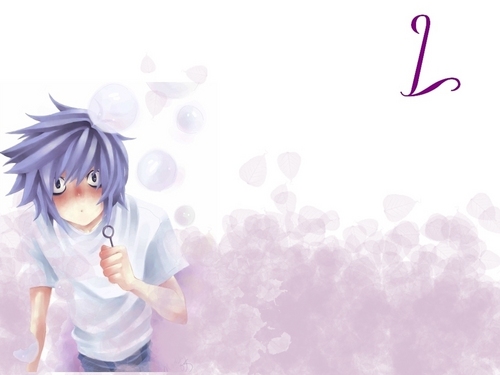 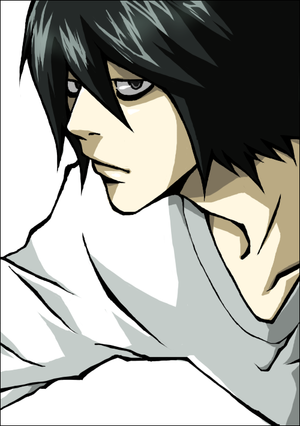 Elle photo
added by SketchWreck
Source: I found this somewhere on tumblr, idk who the orig artist is.. 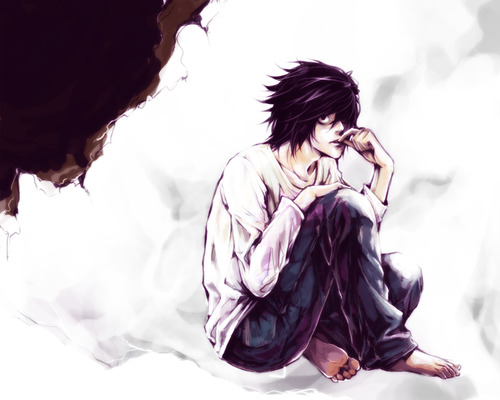 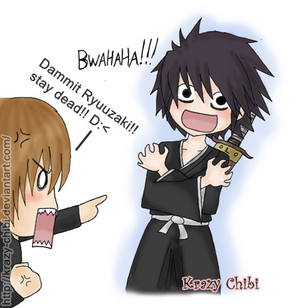 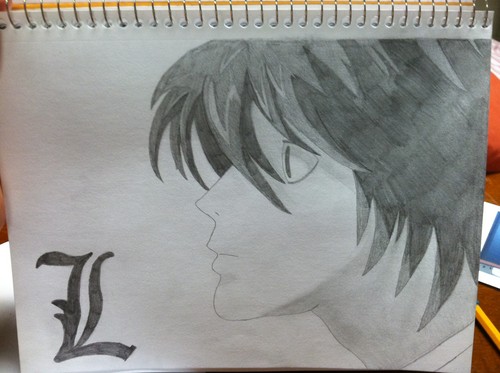 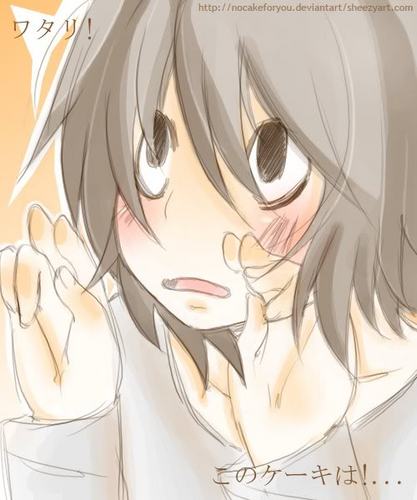 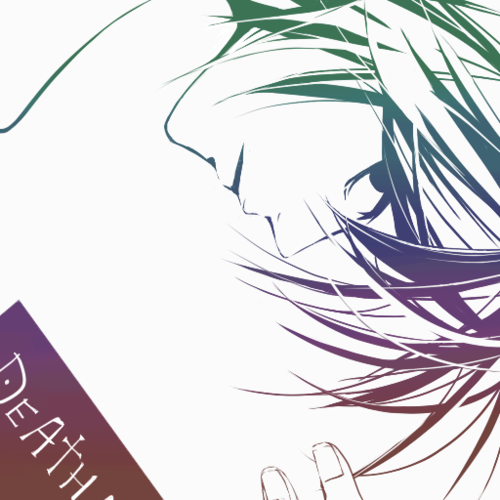 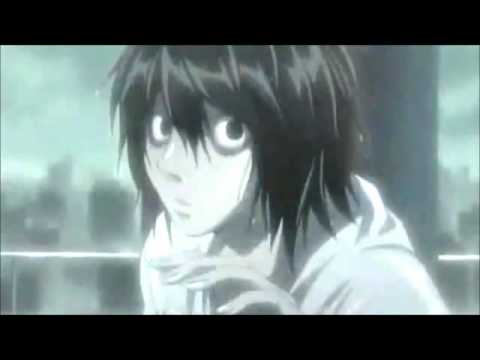 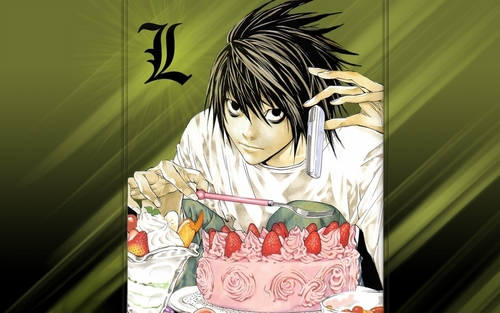 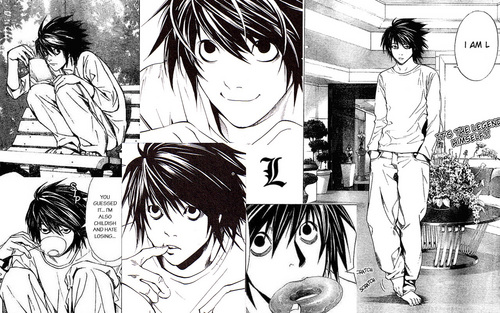 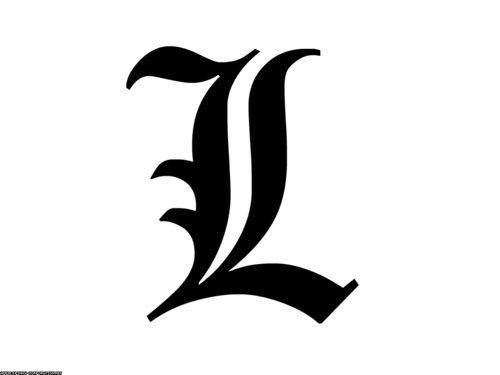 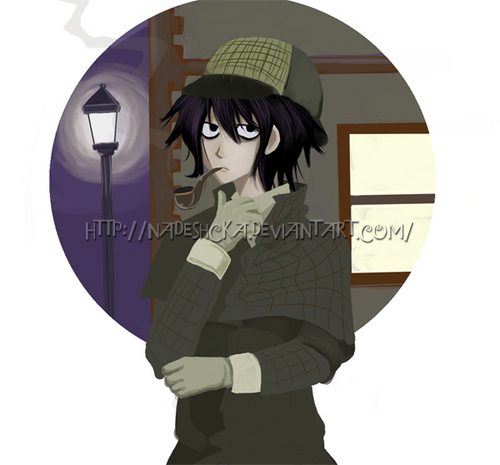 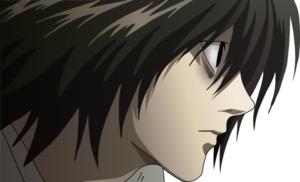 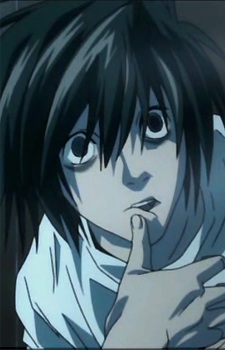 5
L Lawliet [Bad boy]
added by DeathNote_Aiko
Another video i made in Sony vegas... Please, tell me what you think! ^^ Enjoy!
video
l
death note 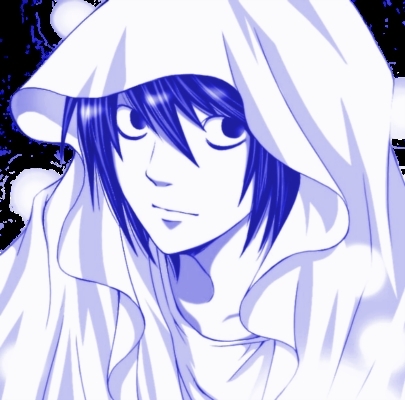