4
WHICH OF HER VIDEOS DOES LADY GAGA HATE ?
posted by ShiningsTar542

“Telephone”! Not because she did it with Beyoncé, but because there is too much going on in the video.

Lady Gaga refuses to watch her popular “Telephone” video because she “hates it so much”.

She told Britain’s Time Out magazine, "I can’t even watch the Telephone video, I hate it so much… Beyonce and I are great together. But there are so many f****** ideas in that video and all I see in that video is my brain throbbing with ideas and I wish I had edited myself a little bit more. It’s funny because I know a lot of kids… didn’t like the “Alejandro” video, but that was my favorite of all my videos."

Though she doesn't like it, the clip became an internet hit on its release and went on to land a prize for best collaboration at the 2010 MTV Video Music Awards, but Gaga insists she is not happy with the footage.

Gag said her favorite video is “Alejandro”. What do you think of it? What's your favorite?

source: cambio
Chatleen, bigbanna and 2 others like this
NoMoreGas Telephone is one of my least favourite Lady GaGa video's aswell. I've only seen it FULLY twice. It's so annoying to watch. The song is WAY to spaced out. Too much product placement and generally just too much going on. I think Alejandro is one of her best aswell. So yeah, I agree with her.
Hot_n_cold I love Telephone. DX
S0M3TiiM3S I don't mind the Telephone VIDEO, however the song has to be my least favourite from TFM album.
KateKicksAss ^I agree with SOM3TiiM32. The video is ok, not her best, but I didn't like the song much.
2
Lady GaGa Showered With Hometown Love At New York Show!!!
posted by hareyzzz9255 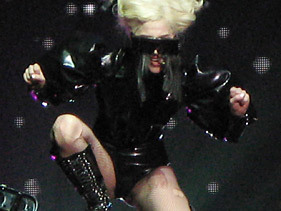 For nearly two hours, Gaga put on an eye-popping clinic of perverse dance theatrics in a grand hall that was miles away, literally and figuratively, from the grimy clubs where she got her start playing to a handful of people just a few years ago. 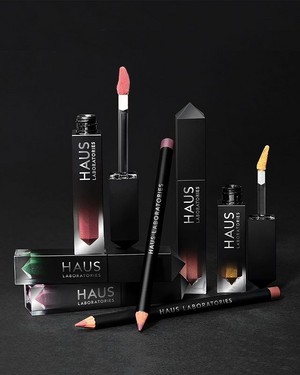 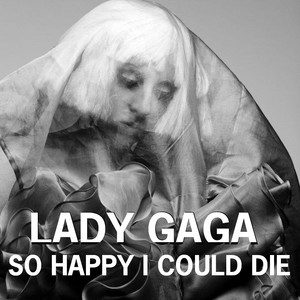 So Happy I Could Die
added by LeaHeartBroken 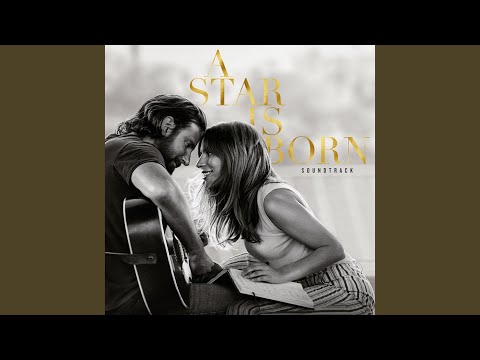 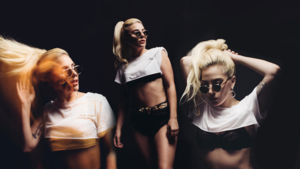 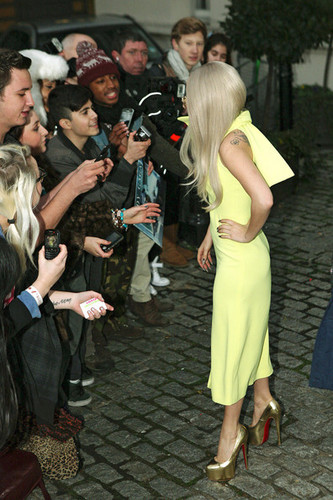 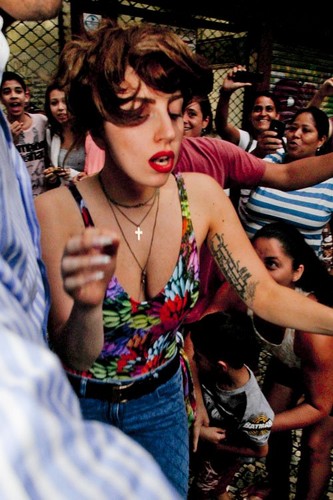 Gaga leaving a tattoo studio in Rio
added by iandamonfan 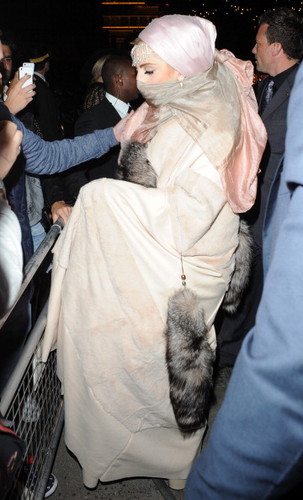 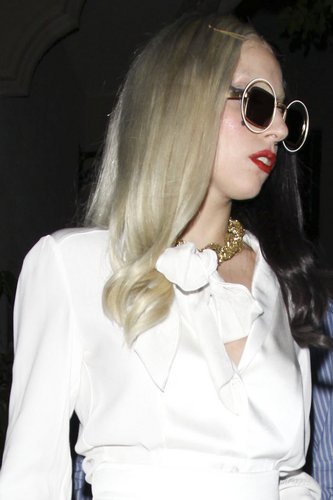 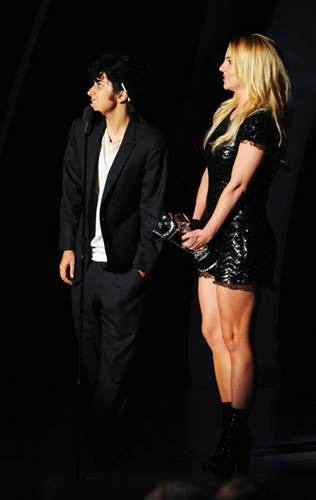 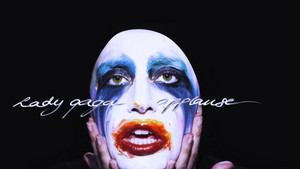 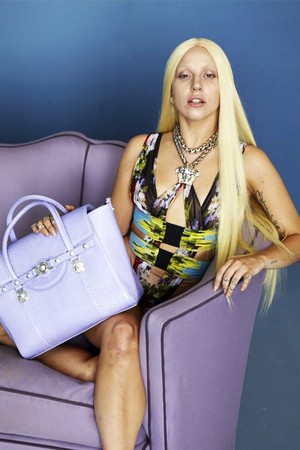 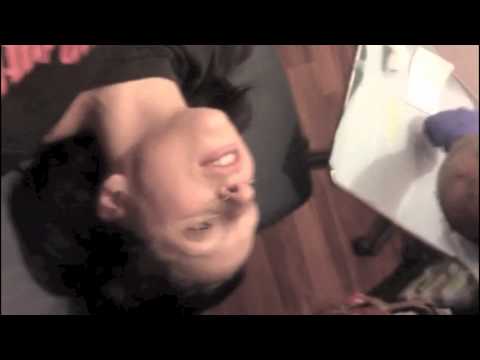 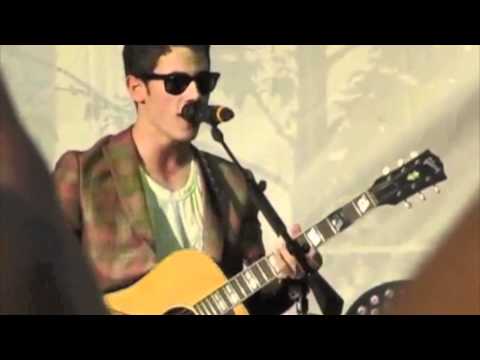 The Edge of Jonas
added by Masnina
video
lady
gaga 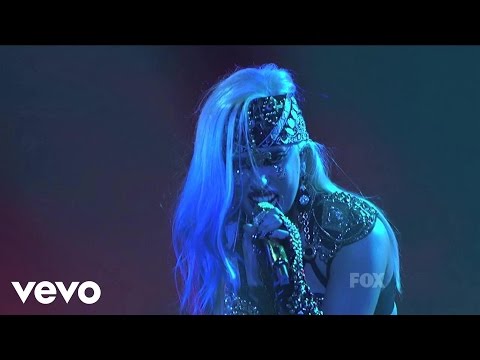 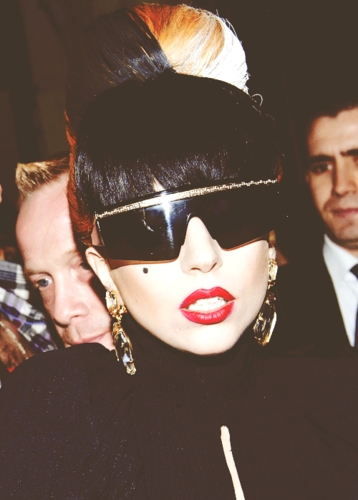