11
Meaning Of "THE FAME MONSTER" Tracks
posted by hareyzzz9255
Bad Romance: Fear of love, specifically loving someone so much you not only tolerate all the bad stuff, but you crave it.

Alejandro: Fear of men/commitment, what they might do to get her for themselves.

Monster: Fear of the realization that she might not be able to have a safe, secure relationship with a good guy for her need of an aggressive, philandering, dangerous guy with a huge **** ("I've never see one like that before . . .")

So Happy I Could Die: Fear of alcohol and its consequences; also, fear of pride/loving ones self so much. (Don't worry about anything, just drink and ********** and it'll be ok).

Speechless: Fear of death, specifically that of a loved one (she did write the song for her Daddy afterall, who was going through heart problems before Gaga finally convinced him to go through with the surgery). In particular, it's about a loved one who thinks he/she is invincible and who don't realize the affect his/her death might have on others.

Dance in the Dark: Fear of fame (though Gaga might dispute the idea that this album has anything to do with fame). More specifically, what affect the public eye has on the insecurities of someone (corruption, self-esteem, suicide, murder). Fear of being watched, or just wanting to have some privacy.

Telephone: Fear of commitment; just wanting to have fun and be free/sleep around--the dance is her freedom, but this freedom is always under attack.

Teeth: Superficially about oral sex; really, it's also about fear of the truth, and wanting to confront this truth no matter how harsh it might be.
rickyamy1991, Snubbles42 and 9 others like this 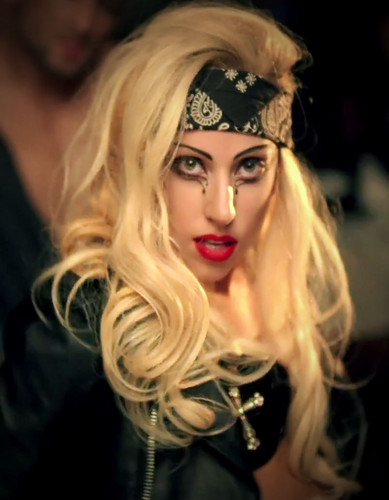 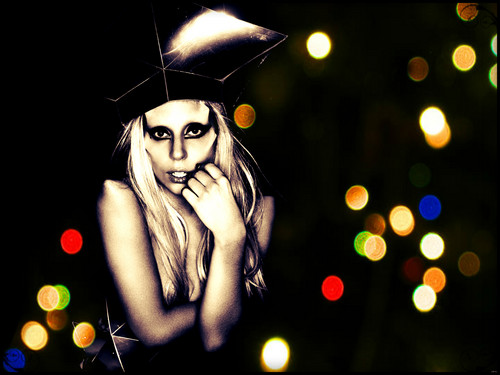 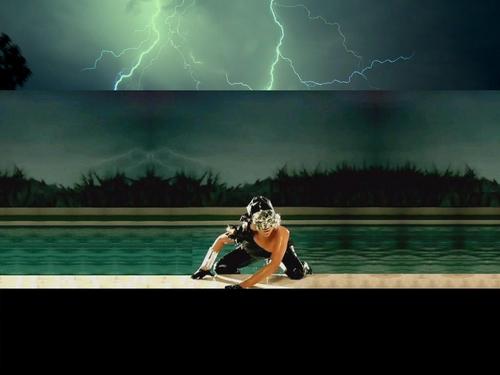 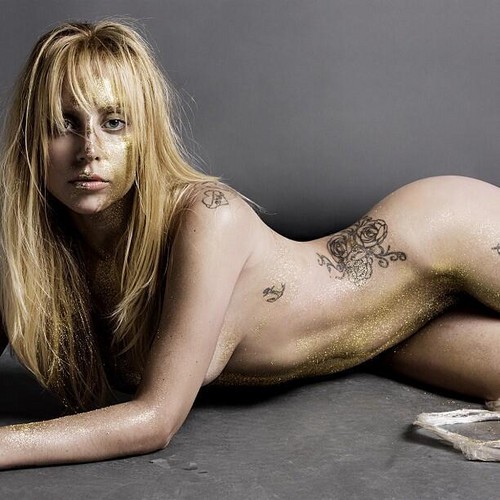 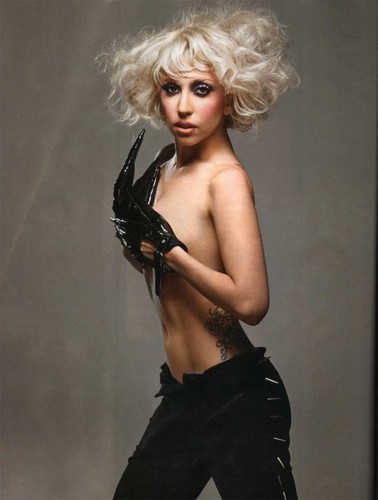 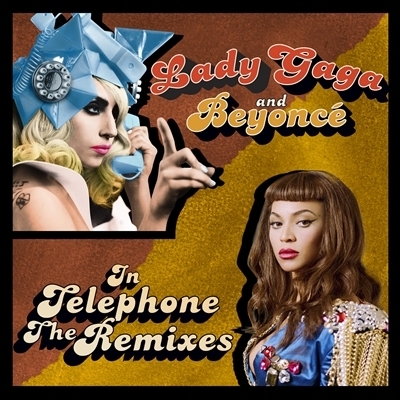 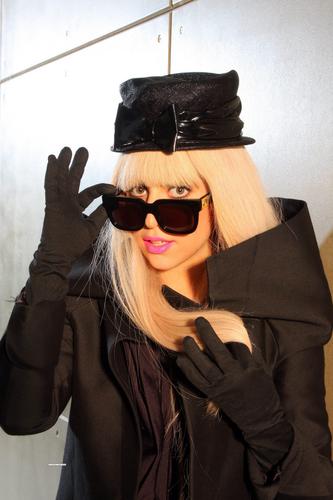 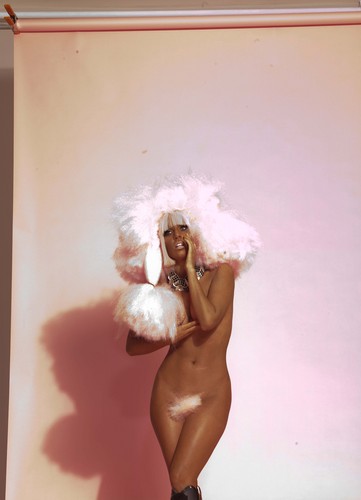 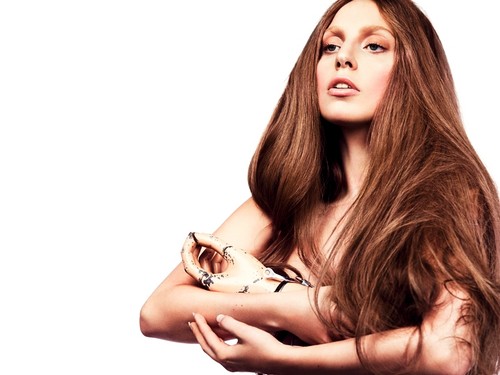 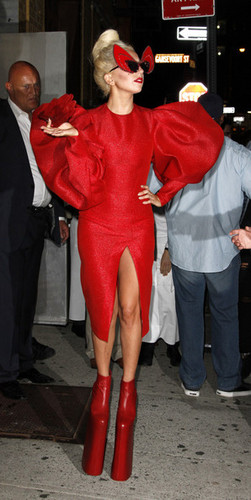 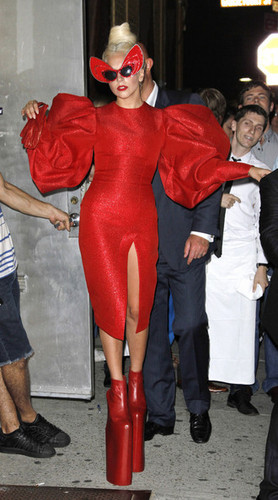 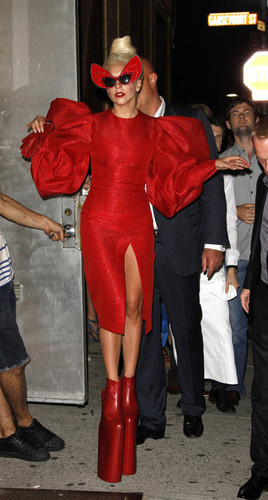 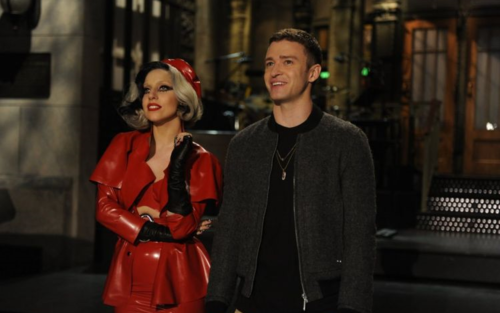 Gaga & Justin Timberlake on the set of SNL
added by iandamonfan 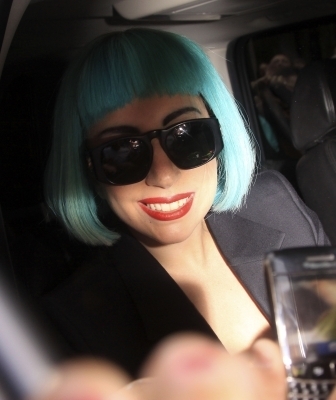 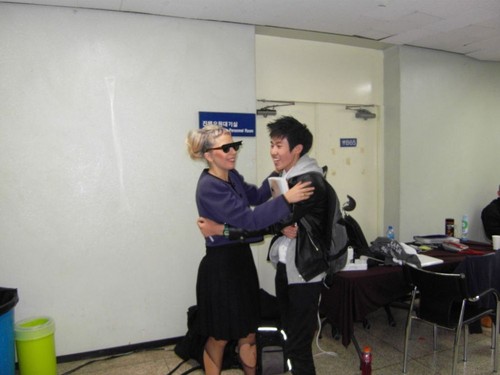 Born This Way Ball Backstage with fans
added by iandamonfan 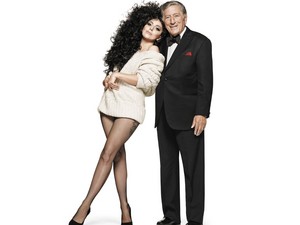 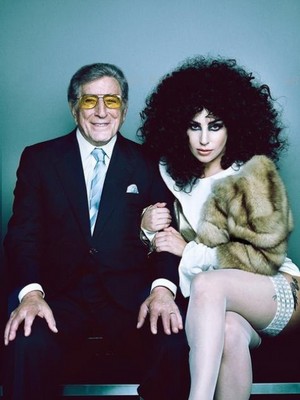 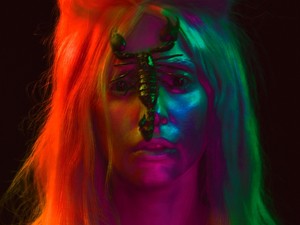