the laura Ingalls wilder pageant,Walnut Grove Minnesota
posted by summerprairie32
The sun goes down, the lights go up, and so begins the magic on the hillside. Over a hundred years ago, when life was simple, dreams were plentiful, and family love was for a lifetime....

The Wilder Pageant is a family-oriented outdoor drama based on the life of Laura Ingalls Wilder in Walnut Grove. It is a live performance each night with all characters from the Walnut Grove area. Laura narrates the story, reflecting on her life in Walnut Grove in the 1870's.

The Wilder Pageant is presented every July on the banks of Plum Creek west of Walnut Grove. The hillside amphitheater has been developed to allow for extensive lighting, sound, and special effects. Refreshments are available at the concession stand, and the pageant grounds are sprayed for mosquitoes. It is our hope that visitors will take with them a sense of history and a deeper appreciation of the joys and hardships that challenged our ancestors when settling the prairie.

I strongly recamand every Little House fan to see this Pageant.It truly is a expireance of a life time.It really tuched my heart.

2
WilderPageant2009.mp4
added by summerprairie32
the sun goes down the light go up and so the majic begins
video
laura ingalls wilder pageant
walnut grove
wilder pageant.
little house on the prairie 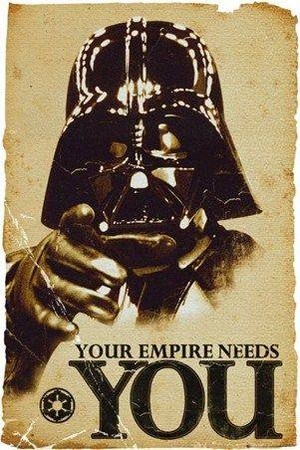