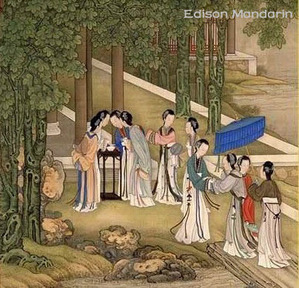 In ancient China, The Seventh Eve was not only a special day for lovers, but also for single girls. As early as the Han Dynasty (206BC-220AD), people start to celebrate the Seventh Eve in China.
On double seventh day couples go to matchmaker temples to pray for everlasting love and marriage. Young ladies would frequent the temple in the hope of finding satisfactory husbands. In addition, unmarried girls would hold other activities to celebrate it in their courtyard. Actually, What was behind their celebration was their desire for becoming skilled crafts women like the Weaving Maid. They aspired to get the mastery of knitting, needlecraft, cooking, and homemaking, each of which was considered essential to their future as good wives and devoted mothers.
So the festival is also known as the "Begging for Needlecrafts Festival" or "Daughters' Festival."
1. Needlework
A girl will be more attractive to a suitor if she has talents of one kind or another in addition to being beautiful. In the old days of China, needlework was necessary as part of a girl's dowry. Since the Weaving Maid is also excellent at needlework, on the double seventh Day evening, girls would hold weaving and needlework competitions to see who had the best hands and the brightest mind. Just imagine, against the night sky where the bright moon smiles, a pretty girl is threading a needle deftly…
2.Blossoms
The methods of keeping the skin fair and glowing by using blossoms have never been a secret to Chinese girls. On the double seventh, girls would put blossoms into a copper basin of water and leave it in an open-air courtyard. Then, they would use the water, which would absorbe the essence of the blossoms, to wash their faces the next day. It was said to be good to keep girls' skin fair and tender.

3.Singing
On the double seventh, girls would not forget to gather and sing a song called Qiqiao (Begging for Needlecrafts). The song expressed their sweet wishes of longevity for their parents and firm friendship for their "sisters."
4.The Maid worshipping On the night, girls would set tables in the moonshine, prepare fruits, melons，pastries and flowers as offerings to the weaving maid, light candles and burn a stick of incense, praying to acquire high skills in needlecraft, as well as hoping to find satisfactory husbands.
If spiders were seen weaving webs on sacrificial objects, it was believed the Weaving Maid was giving a positive reply to the prayers.

5. Overhearing the Maid Crying
In the evening, people sat outdoors to observe the stars. Chinese grannies would say that, if you stood under a grapevine in the dead of night, you could probably overhear the Weaving Maid and the cowherd's conversation. If you were lucky enough, they would go on telling you, you could hear the crying of the Weaving Maid.
6.Crop Forecast
People also saw the double seventh as an opportunity to tell whether it would be a good harvest year. If the milk river was clearly seen against the sky on the double seventh evening, it would be a good harvest year and people would enjoy crops at a low price.Vice versa,it iwas dark then,there would be a high price of the arops because of the bad harvest.
More info about Chinese Valentine's Day,pls visit www.learnchinese.sg 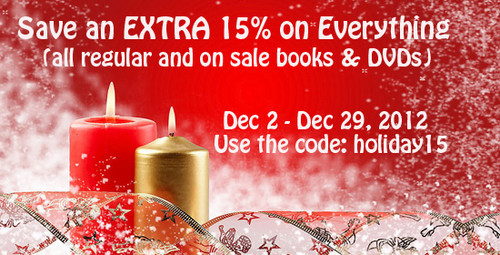 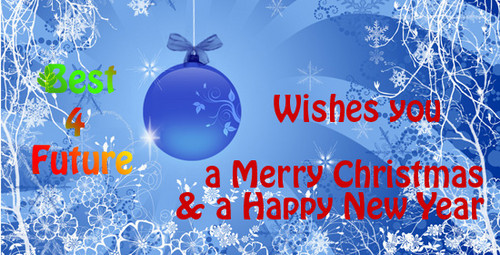 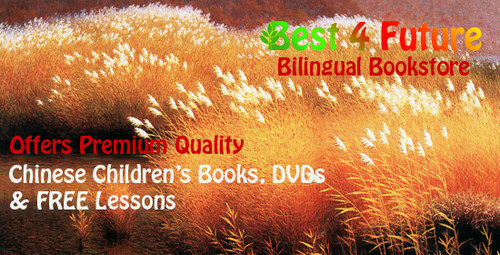 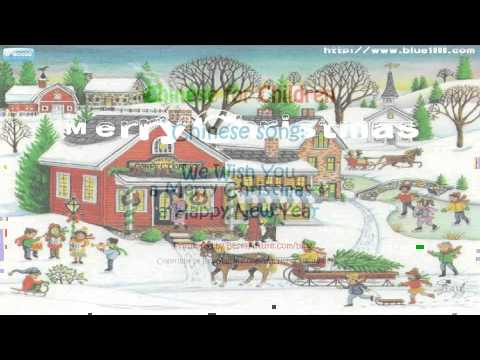 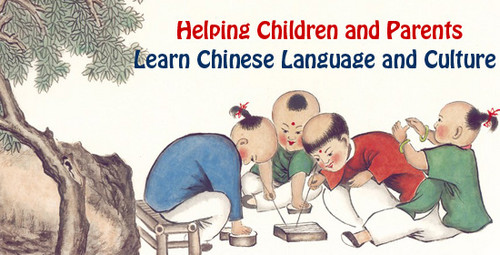 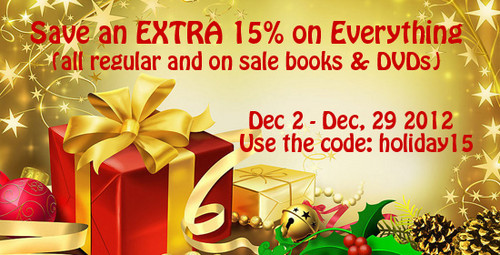 After learning Chinese Pinyin systematically, you will know Chinese language very well and also establish a framework of understanding Chinese language as a whole. You would learn 300 Chinese words and 120 useful sentences, in that case, you are capable of carrying on basic conversation with Chinese people, and even express your needs by yourself. Meanwhile, you could also understand some culture knowledge in China, such as Chinese martial arts, calligraphy, food, traditional festivals, so and so forth. 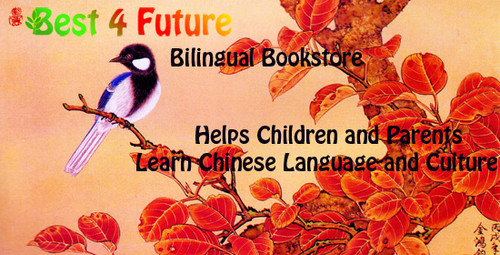 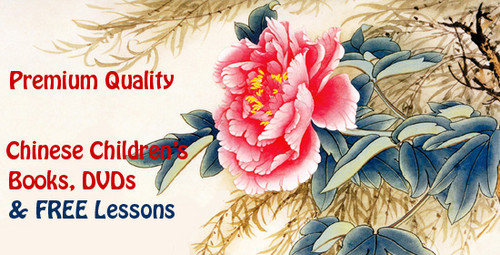 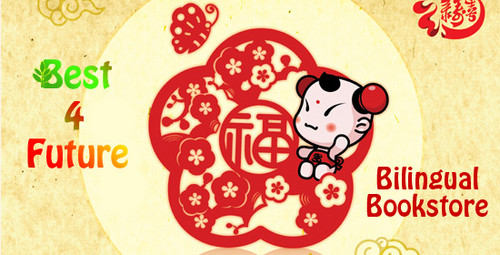 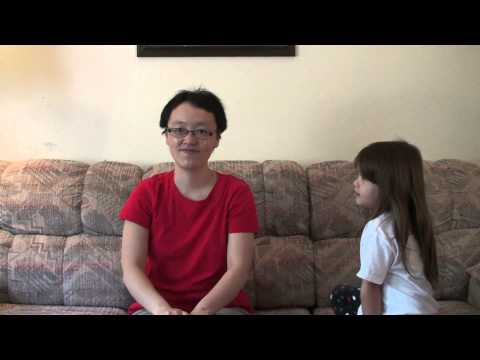 Chinese for children: How to count 1-5 in Chinese?
added by best4future
This video features lots of repetitions of the words. It also includes a lovely Chinese children’s song and an amusing Chinese nursery rhythm to help you relate the words with the context.
video
learn chinese
chinese class
学中文
学汉语
[b]it is very useful to learn Chinese Mandarin and china kung fu in China[/b]
posted by Alex055
I think it is very useful to learn Chinese Mandarin in China and chinese kung fu.
Since China is known to be the most influential economic world power today, more and more people are showing greater interest in working and doing business with China on a more than regular basis. In order to achieve this, one have to learn the language and study the Chineseculture in order to have a better understanding.

To learn china kung fu to defend and protect yourself and it is good way to link
in shaolin way in china linkor cool mountain.

This trend, of being Mandarin fluent, is seen all around the world where...
continue reading...
1
Hot in Mandarin Learning
posted by mmpudong504 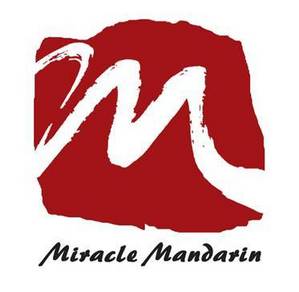 
In term of "speed, useful and practical", we designed this course "24 Hours Chinese" which can help learners feel Chinese language environment, improve the skills of Chinese listening and speaking, meanwhile students also can know several necessary knowledge of working and studying in China. This course not only can improve your Chinese language knowledge but also can promote your capacity for Chinese language management. It is on the basis of life, and can show an entire real life in China for you. 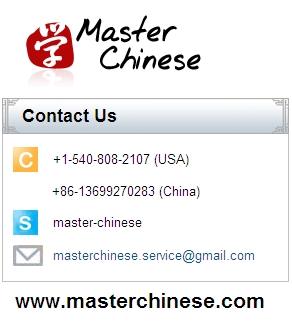 With the rise of China as an economic and cultural global power, more people than ever are seeking to master the Chinese language. However, with the hustle and bustle of modern life, it is difficult for people going to school to have the Chinese lessons. So the best choice for most people is to learn Chinese online, due to the time constraints that come with modern life. But the new problem is that there are so many Chinese teaching schools online, how can we select the most suitable one for ourselves? When choosing an online Chinese school, there are many things to consider. You should take...
continue reading...
More Cards
1234567891011