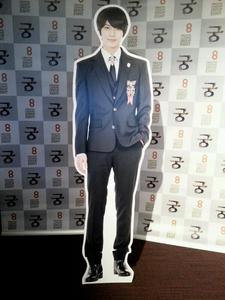 At the beginning, could tell Taemin was a little nervous but when he started the singing parts, he totally did it well. (Source: 菜小绪_)

[Goong 6/14] When Taemin entered the stage for the first time, the audience erupted into a lot of squeeing and "kyaaaa!"

[Goong 6/14] It seems one of the scenes involved Taemin in the audience. cr: new

[Goong 6/14] Taemin (almost) never smiled and kept a serious face throughout the act. He was really cool. cr: new

LOL at the reports of the people sitting in the row where Taemin lingered. They srsly need oxygen now help.

Lee Shin was really cute !! There were 2 scenes where he committed some small mistakes so he laughed. Female lead also accidentally tore Lee Shin's shirt and !!! he wore nth else inside!!! He also danced ! Cr ; LinG_

[Goong 6/14] Somehow, the musical was funnier this time (compared to previous runs). Taemin was so aggressive in the "honeymoon" scene cr:유이

"Taemin was so aggressive in the "honeymoon" scene" ... as expected of the eroprince XDD

In the honeymoon scene, Taemin sang "Noona Neomu Yeppeo" out of the blue. Somehow it's not Shin anymore but just Taemin. cr:유이

[Goong 5/14] Kiss Scene: Taemin was acting spoiled towards the man, hugging him and fake-kissing him, but somehow, they ended up kissing for real. The kiss was so loud they could hear the smooch through the mic. Afterwards, Taemin looked surprised. He couldn't hold his laughter so they ended up laughing for a few seconds before continuing. ( the kiss is not on the lips, it is on the cheek)

Lee Shin was caught by the guard when he was sneaking out of the palace. He begged and hugged the guard but the guard refused to let him go. In the end, Lee Shin kissed the guard and he finally let him off!!!! After that, the guard even asked the audience "You all are jealous of me right he he"

[Goong 5/14] I think Taemin hugged the girl instead but he did kiss the guy seriously.


[Goong 5/14] In Chaekyung's house, Taemin was overenthusiastic that his shirt unbuttoned. Then he threw his socks away while hiding a smile.

[Goong 5/14] During the scene wherein Shin has to sleep over in Chaekyung's house, he was given clothes to wear: a white shirt and jersey half-pants. Chaekyung's dad pulled up Taemin's half-pants too much that it seemed like he had a wedgie. Meanwhile, Chaekyung tucked his shirt for him and somehow gave the audience a glimpse of Taemin's tummy.


[Goong 5/14] When Taemin slept together with Chaekyung on her bed, he kept kicking her w/ his other foot swaying off the bed. cr:나미

During the bed scene. Lee SHiN (Taemin) thought the female lead was wearing bike shorts so he stuck his head under her skirt to tease her. There was a moment of silence before screaming after he poked his head back out, realizing she wasn't wearing shorts underneath.

when taemin entered the stage for the first time the audience erupted into squeals of “kyaaa!” (cr: new)

during the proposal scene taemin got down on one knee offered a ring to the girl and said “marry me! always stay with me” (cr:racheltomotan)

140514 During the last song when the 2 people returned to the main stage,it was supposed to be a kiss scene (according to the previous actor).It was changed to a hug scene for Taemin.
Trans:squishyjinki

Taemin came out to the stage alone before an encore. He said with smile, "I felt my heart beating."

[Goong 5/14] During the very end, Taemin went out onstage alone and said "toki toki shimashita" (should be dokidoki for nervous) cr:rachel

At the ending, Taemin said "The audience on the second level, don't worry. I can see you all clearly from the stage" ♡ (Source: 含酱酱)

at the end of the musical taemin came on stage and used Japanese to ask the audience if they enjoyed the show :)

Taemin came out again at the ending. He asked everyone whether they were happy or not today and how was his perfomance etc. He used Japanese. Everyone gave an enthusiastic response. Suddenly, he spoke a sentence in Korean and the audience was stunned. There was no reaction. Thus, he switched back to Japanese.

[Goong 5/14] It seems Taemin was given a long applause at the end, with people even waving their pamphlets. Taemin smiled widely in return. 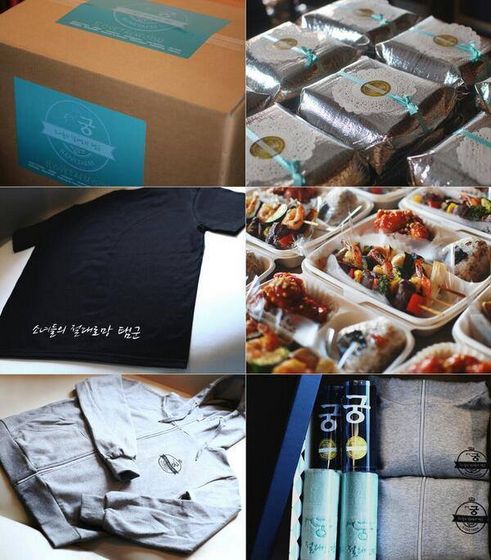 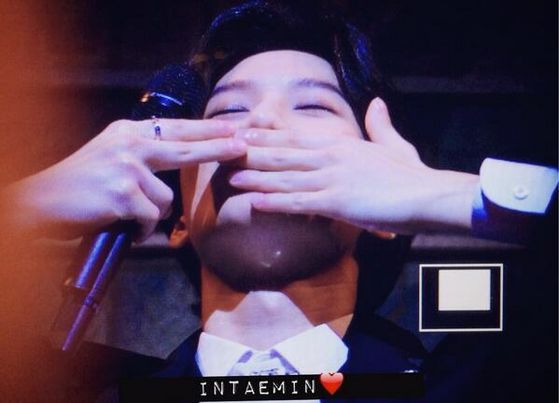 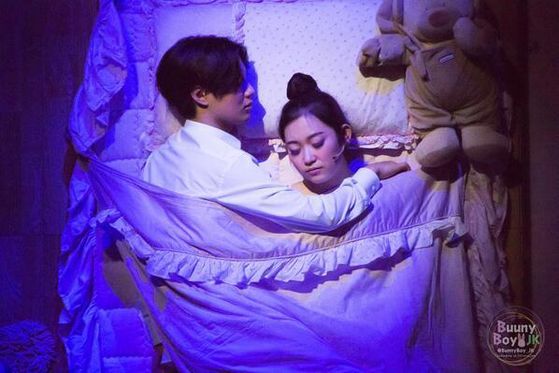 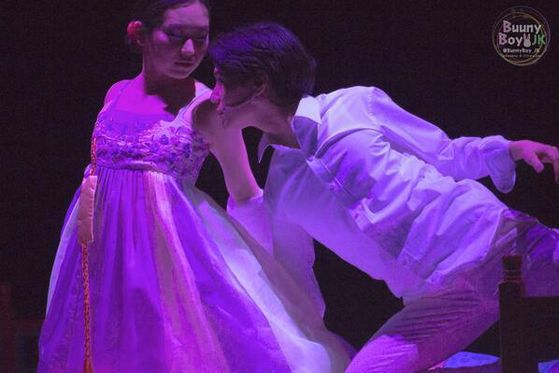 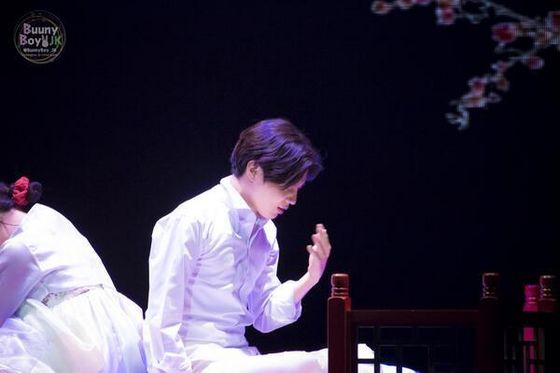 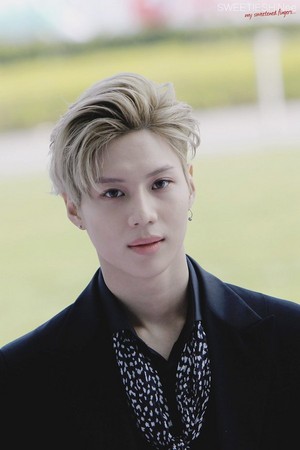 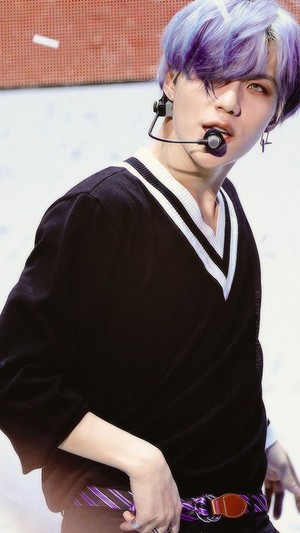 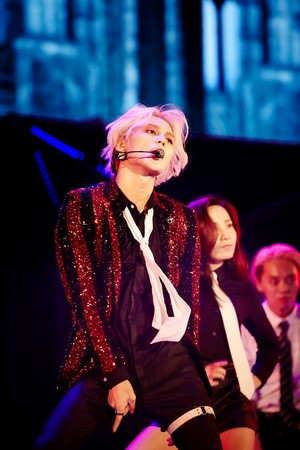 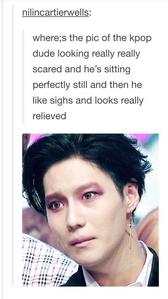 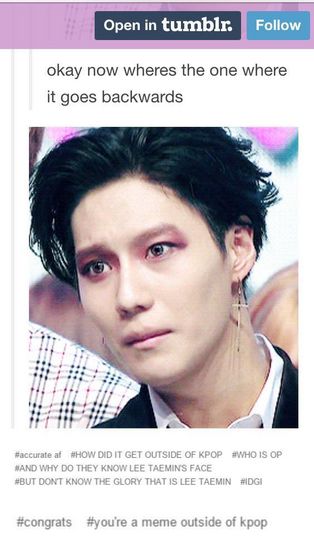 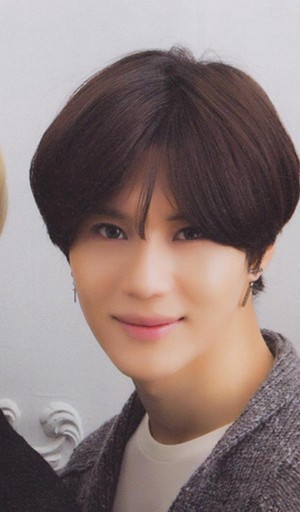 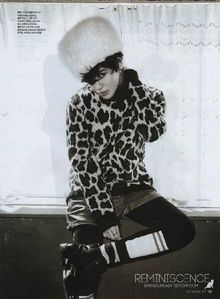 CECI: (You were) set out to make the first solo debut in SHINee. How satisfied are you with your mini album, ACE?

CECI: Isn't the points a little hard (on yourself)?

Taemin: Rather than setting my own expectations high, it's not about self confidence or problems with my aspiration, but because this is the first solo from SHINee, I didn't want to damage SHINee's name. It was difficult standing on the stage by myself.

CECI: For someone with a lot of passion, what would like to praise about yourself?

Taemin: I saw a new person in me that I myself didn't...
continue reading... 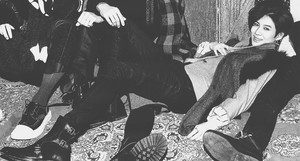 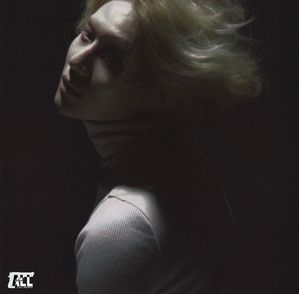 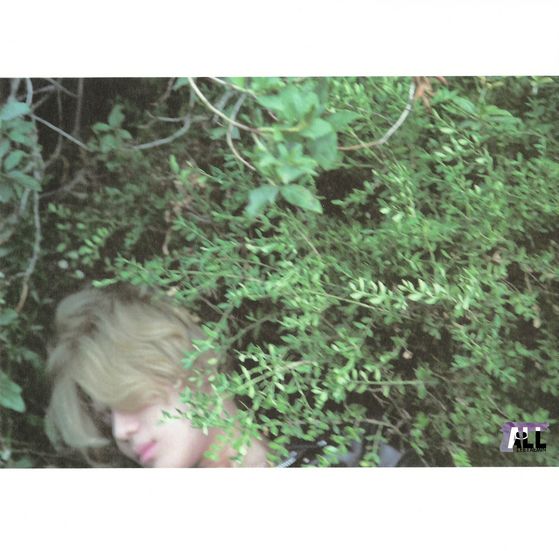 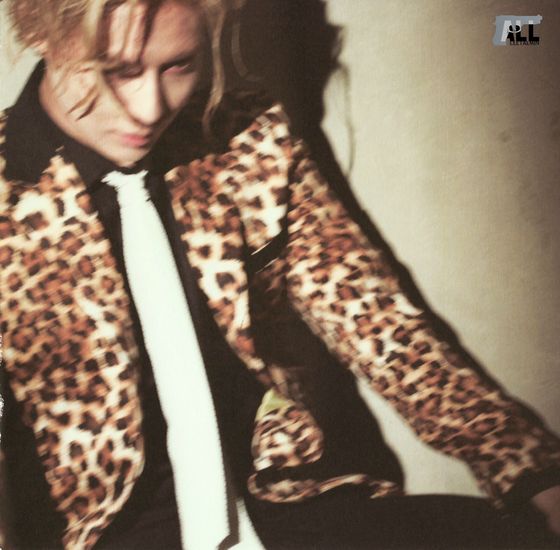 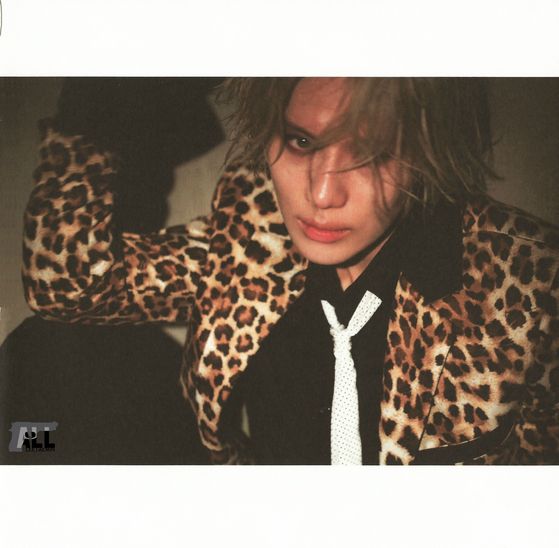 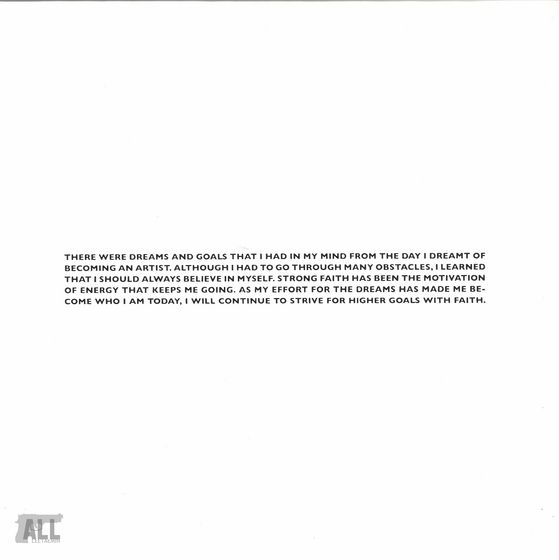 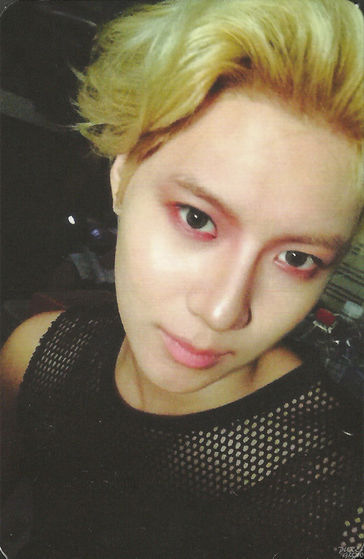 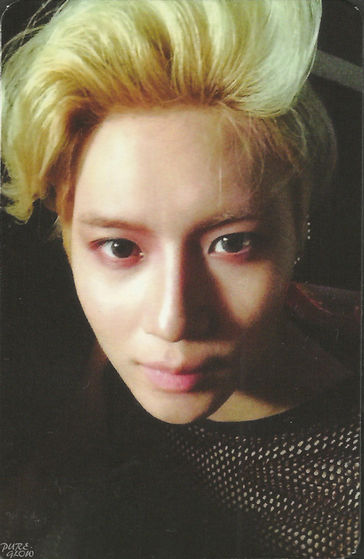 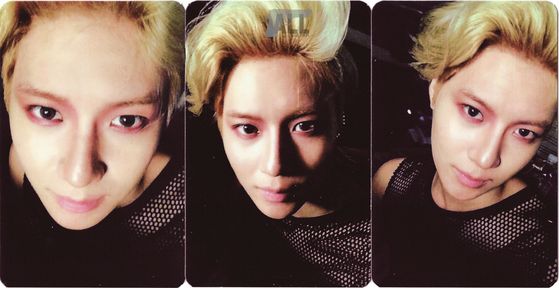 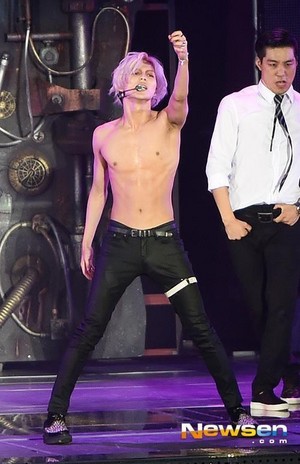 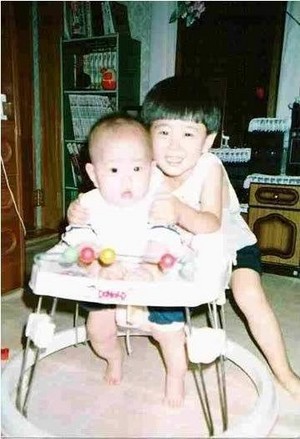 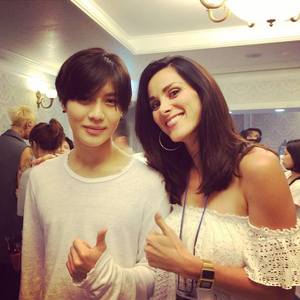 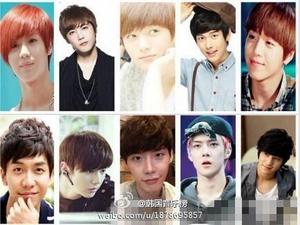 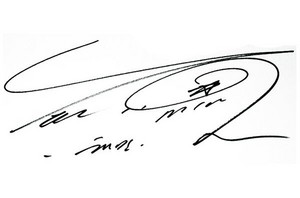