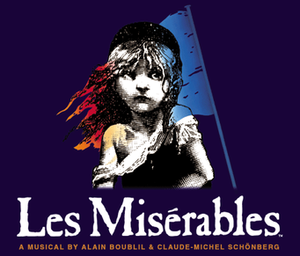 Hello Cossette!
Hi everyone, I managed to watch the musical in Singapore at the beautiful Esplanade Theatre at the Bay. I was really blown away by the famous songs, costume and settings despite that the last 2 were completely different from the original settings.

Although the settings were completely different from the original settings as I had seen on Youtube, I was really happy that they are trying to make it realistic towards the original Victor Hugo's timeless novel.
The background was really amazing and especially during the Sewers where they use a special projector where Valjean was carrying the injured Marius, the background was moving to make it realistic!

The majority of the costume are different, with the exception of both Enjolras' and Valjean's outfit during the barricade scene. Cossette's and Marius' costumes were a huge different, but on the other hand I was very happy with Cossette's costume because if they kept with her original outfit, the musical will be very dark and gloomy.

I was really disappointed that Castle on the Cloud, Look Down and Valjean's Confession were cut short, I mean they were essentially important towards the story-line but I guess that they didn't want to keep the musical extremely long!
But other than that, I knew all of the songs and I love it. I was also very happy that the Bishop of Digne was featured at the finale, a nod to the original novel.

I have always wanted to see the musical, as I can understand why it's so popular alongside Andrew Lloyd Webber's The Phantom of the Opera.
I will be also be writing an article comparing the stage version with the movie version, have a good day! 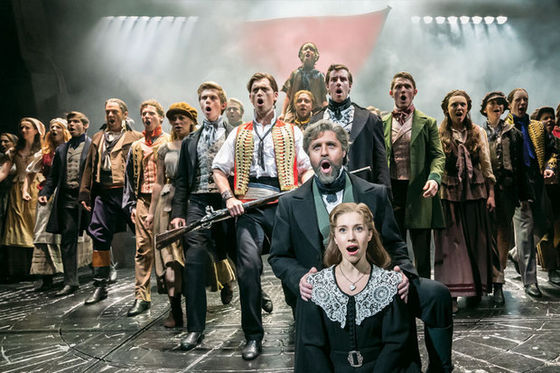 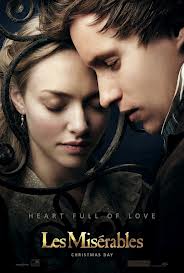 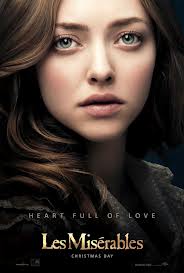 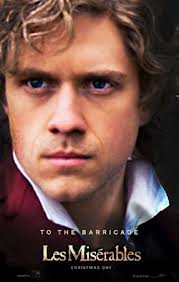 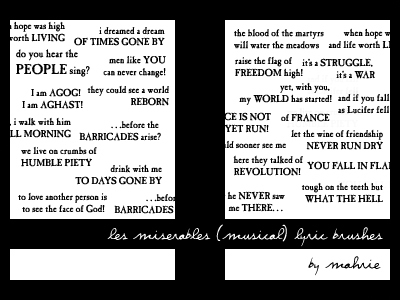 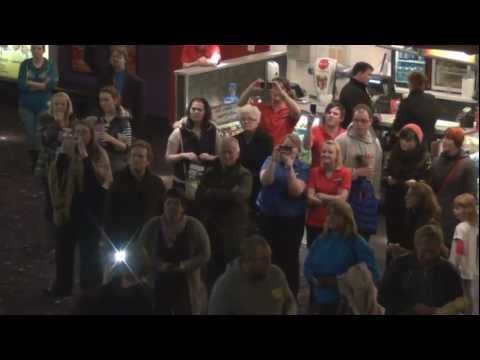 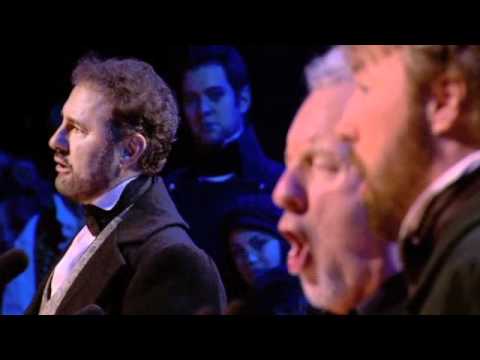 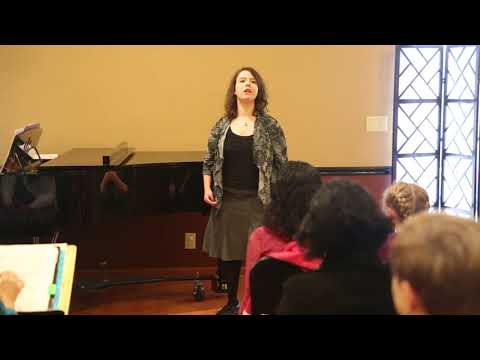 I Dreamed A Dream cover
added by Fdhw817
Hi fellow Les Mis fans! This is my first cover of I Dreamed A Dream, which might be my favorite song from Les Mis, but it's so hard to choose one! Enjoy and dream on!
video
les miserables
fantine
fantine cover
i dreamed a dream
i dreamed a dream cover
les miserables cover
les mis
les mis cover
Les Miserables & A Tale of Two Cities: 2 Revolutions
posted by deedragongirl 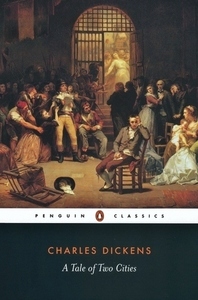 Read it?
I was reading Charles Dicken's A Tale of Two Cities and I notice that it reminds me of Les Miserables in a way, ready to read my observation?

A Tale of Two Cities 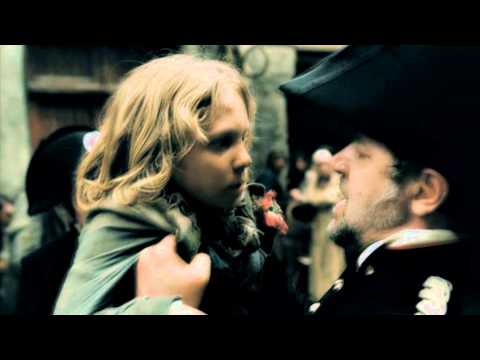 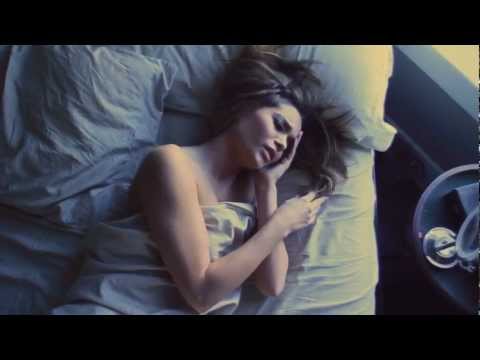 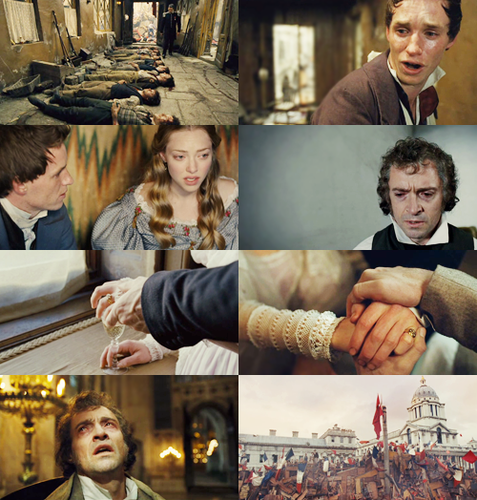 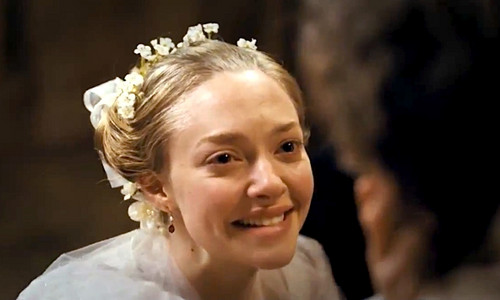 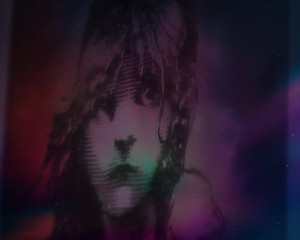 LM on PicMonkey
added by AltonTowersNerd 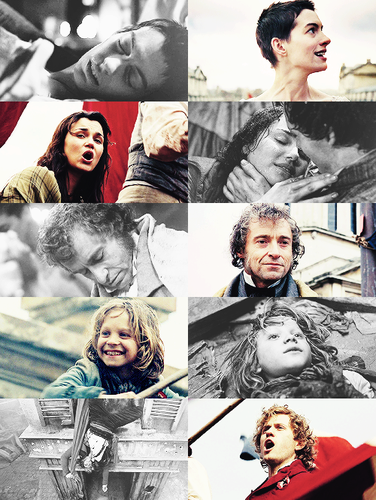 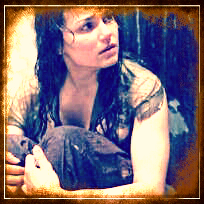 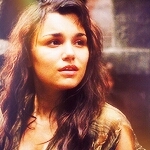 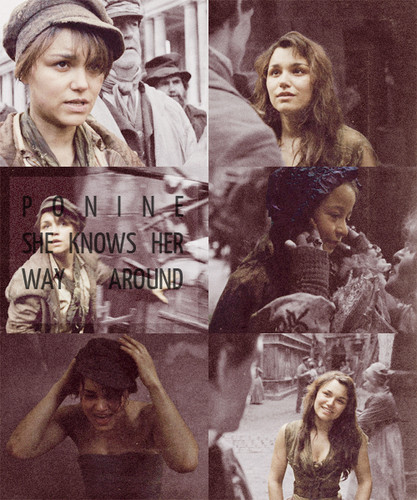