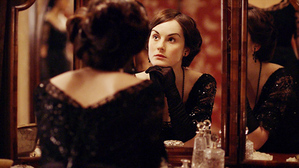 My favorite things about her:

1) She's incredibly modest
- I think we can all agree that Amber is super talented with anything fanart-related (her icons, the twitter fanarts etc....) and she's always really humble and modest about it, and I really admire her for that. And I've heard she's a brilliant writer, too, but unfortunately I haven't read anything by her yet :/ But yes, she's very modest, maybe even too much. Give yourself more credit, you're epic!

2) She's an awesome fangirl
- Most of the time, to me, anyway, Amber seems really put together and calm, but sometimes I just love it when she gets excited about something and shows her proper fangirling skills! Mostly when it comes to Sawyer or Lost or any of her other fandom-things, but also ADF, and I LOVE her enthusiasm towards it!

3) She's really friendly
- I think that all of us agree that Amber is one of the nicest people on the LPF. She's always up for a chat (I'm not saying you don't have a life outside of fp, because I know you do!!) and she's really fun to talk to! I feel like she's really welcoming and even though she and I aren't THAT close (which makes me sad), I still kind of feel like I could tell her something and trust for her to keep it a secret and be really cool about it, you know?

4) She's super smart
- I think this is obvious for all of us. She isn't compared to a character like Rory Gilmore for no reason. She's very smart and she shows it in the way she talks and in her interests and her personal life. In fact, I'd love to borrow her brains for a day or two.

5) She's hard-working
- She recently told me about her job and how busy she is and I was absolutely stunned at how someone so young could still be so hard-working and down to earth, and it really impressed me, and it still does! I know that wherever you're going in life, it's going to be somewhere really awesome, and rightfully so.

One of the many characters who I think Amber is like!


6) Her taste in fandoms
- We don't have any fandoms in common (might be because I only have one, but oh well) but I like the pattern in HER fandoms. A lot of them are sort of period dramas (like Downton Abbey, Lizzie Bennet Diaries --- at least based on one, the White Queen etc), and then there are those comedies like Community, the Office and Brooklyn Nine-Nine). And naturally her one and only favorite, Lost, as well, but I don't know where to put that XD But anyway, I like your taste! Even if it isn't mine, it's really... classy and it suits you. If you know what I mean.

7) Her loyalty towards the people she loves
- I can definitely see Amber as a person you can always count on no matter what, and you just know she's going to be there for you until the end. I think one of the reasons I really want to get to know Amber better is because she seems like such an amazing friend and it'd be a shame to miss out on something like that. Though, then again, she chooses her good friends really carefully, and I doubt I fit in the awesome people category, at least not by my standards :P But anyway. She's really an amazing friend and you have to look for a long time to find someone quite like her.

8) Her talent
- As I already mentioned, icons, fanarts, writing, you name it, and she can do it. I'm constantly impressed by her icons, they're absolutely amazing, and I think I'm going to request some more quite soon.... No, really, all in all, you're incredibly talented and we definitely want more ADF-related fanarts, right?


9) Her uniqueness
- I'm not trying to call you weird or anything! I just mean that all of these qualities combined make you a really unique and fun person who everyone should want to be friends with. In fact, if someone doesn't, then they're just missing out on a bunch of stuff. You're totally awesome!

10) Her inner beauty
- I'm not saying you don't have outer beauty, I'm quite sure you do, I just haven't seen you :P But I am sure you do. But the point here is the inner one. I like those humble, quiet, intelligent people, and I admire them. I'm not one of them, so maybe that's why I do. But that's exactly the kind of person that you are and I really do admire you. So please, please remember everything I've written here and make sure you know how epic you are, because it's true.

My headcanons for you:
Actress I imagine you looking like: A mix of Alexis Bledel and Alison Brie, to be honest
#1 actress to play you: Alison Brie
#1 character/actor ship: James 'Sawyer' Ford/Josh Holloway (like duh)
Character you're most like personality-wise & why: Rory Gilmore. I think you're a lot like Rory because you're both incredibly smart and loyal and modest, and I just see a lot of her in you. But she isn't the only character I think you're like, of course not.
You/Sawyer: I have a lot of headcanons (idk if I'm using that word right. Internet language is so foreign to me :P) for you two, like for all the LPF ships, but here are a few of the main ones:
- You two living in the same apartment building. Sawyer has just moved in and you go and say hi, and at first he's really unfriendly 'cause that's just who he is, but then you get to know each other better and booom, you fall in love!
- Him as the Beast and you as the Beauty, of course! Tale as old as time.... or whatever that saying was. I really mean it, I can definitely see this.
- Something Community-ish with both of you in community college and you meet and you have this flirty relationship that slowly develops into a romantic relationship. Yep yep.


& in comments you guys can write YOUR favorite things about Amber! Please and thank you.
XNaley_JamesX, mooshka and 3 others like this
Sakkara98 I agree about everything ! Unfortunately,Amber and I don't talk much,but I really love her personality and her tastes !!
rorymariano Just, wow, thank you for everything you said!!! And yes, we definitely need to talk more!! I really actually need to talk to a lot of the family more, I just kind of get in my routine and stick to it and never really talk to anyone which is horrible...but yeah :P But I'm going to try to talk to all of you guys more, I really really really want to <333 And I've heard she's a brilliant writer, too, but unfortunately I haven't read anything by her yet :/ I don't know about brilliant, but I really love writing and I think I'm pretty good at it. I'm a horrible perfectionist though, so yeah not a lot of stuff gets put out there, lol. The only thing that I've published is a Peytess story in like 2011. Moosh and Laura (and Celine even though she didn't know Jess!) really liked it anyway :P I actually tried writing some me/Sawyer drabbles from those AU picks I did, but writing myself is way harder than I thought it would be, lol. I think one of the reasons I really want to get to know Amber better is because she seems like such an amazing friend and it'd be a shame to miss out on something like that. *tackle hugs* Love your headcanons for me and me/Sawyer <33333 So please, please remember everything I've written here and make sure you know how epic you are, because it's true If I told you that by the time I finished the article I had happy tears, would you believe me? Because I do and you should. <333
Nicolas97 It took me a year+ to get to know Amber but it was worth it because she's one of my people here, I trust and love her guts <3333
marakii Love those articles Rachey <33 Amberry is awesome ,I love talking to her and I hope we get to talk more :D
mooshka Amberry, is obviously, one of my favorite people here<33 Out of all the current members I've probably known her the longest and we've been amazing friends since day one<3 She's always there for me no matter what and she's by far the easiest person to talk to! Not to mention the BEST fangirl buddy to ever exist. She's super caring, sweet, smart, and funny<3 I love her.
unicornsrreal [b]Mary[/b] to my [b]Anna[/b] Amber is one of those people who everyone needs in there life. The older sister. The person to look up to. I admire Amber so much for her personality (kindess and loyalty etc.) and how far she's come in her life. You're one of the nicest people ever and I LOVE YOU<3333
Piu95 Amber we need to talk more :p But more seriously, from what I've seen here and when we talked, Rachel has said the truth. You're a great person, kind, generous, loyal and that makes you super duper awesome <3 I would love to see some of your writings some day bc I'm sure it's full of great stuff and fangirling moments :D And yes you taste! You have the best taste <3333 Like you watch all these period dramas like me and omg WE HAVE TO FANGIRL ABOUT KNIGHTHOUSE! *rushes to your wall* Anyway, yeah you're super awesome, don't change ;)
XNaley_JamesX [b]Mac[/b] to my [b]Veronica[/b] ♡♡♡ Amber is SOOOO damn amazing!!! We've known each other for so long now, and you are still the epic person you've been all of these years! :)) Never change!! ;D PS: we still need to fangirl about Gotham! ;P PS2: more ADF fan art please :))) <3
WarriorGilbert Amber and I really need to talk more!!! But when we did talk it was awesome! She's awesome! She's so nice and modest! And she has great taste in fandoms as well..And I really hope we talk more 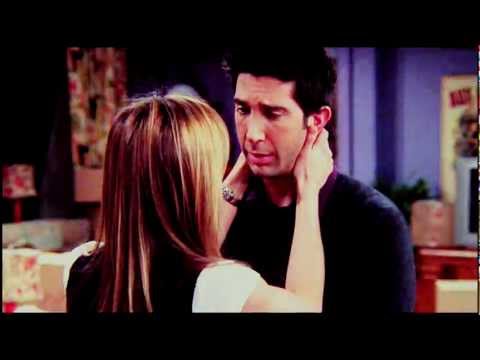 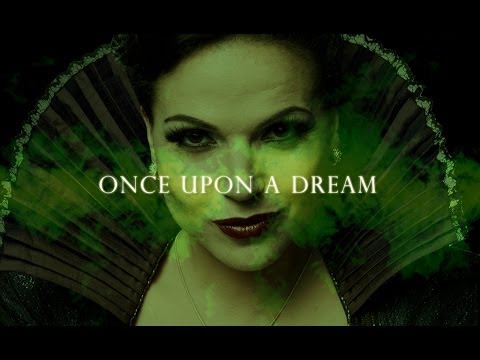 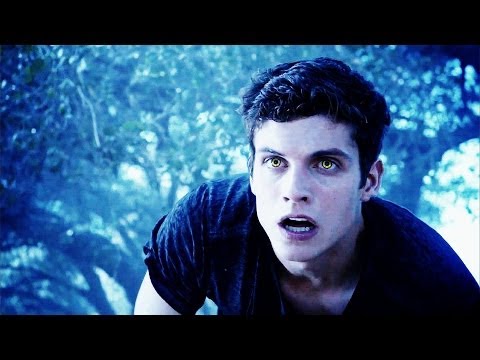 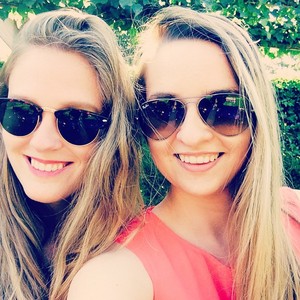 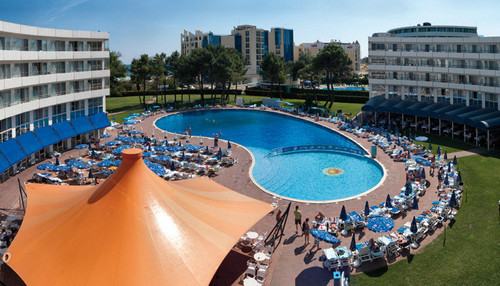 This is were I'm going on vacation with my bff :)
added by Jessica4695
Source: website

:. Getting Their Disney Voice's.: The Vampire Diaries
added by xoheartinohioxo
video
the
vampire
diaries 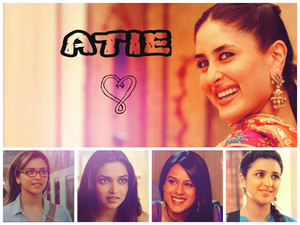 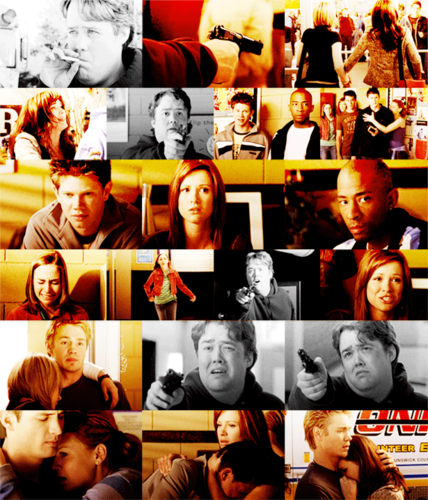 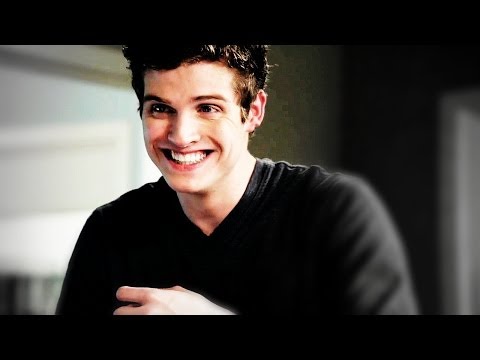 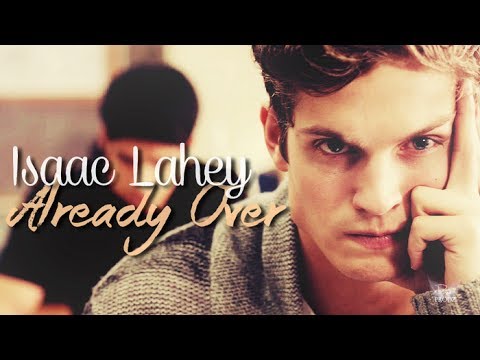 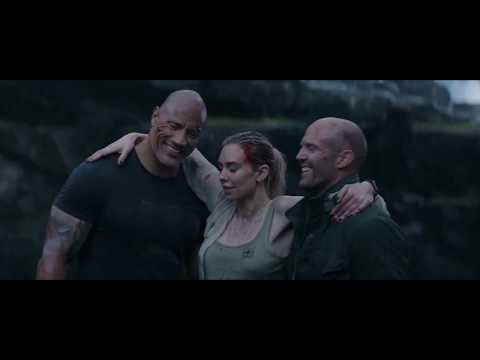 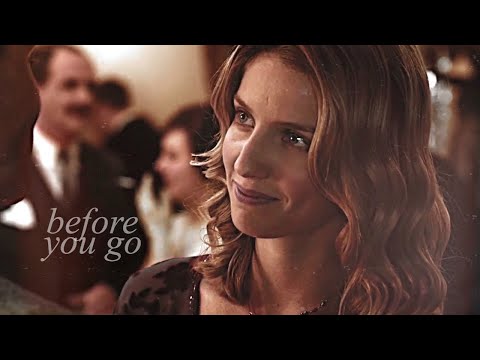 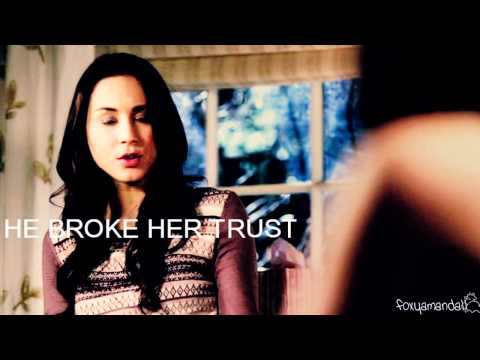 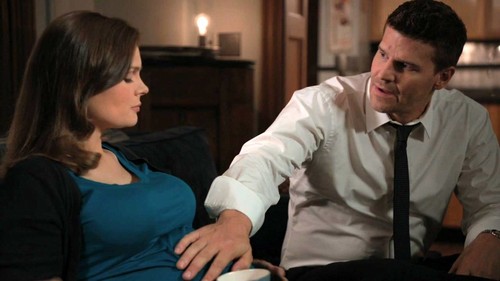 The main cast for the new upcomming TV series "Game of Thrones" has been revealed !

Have a look and tell us which actress(es)/actor(s) is/are the most accurate in your opinion !
And no spoilers ! 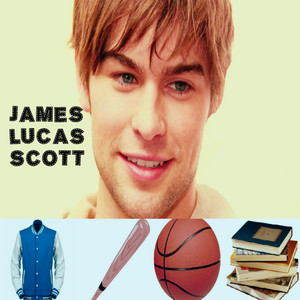