10
My main issue with Lucas and Peyton.
posted by Dean-girlx
Do you Lucas Eugene Scott take Lindsey Evelyn Strauss to be your lawfully wedded wife? I do. Lindsey I love you. Every day I wake up and I have this ache in my chest and sometimes I just sleep in because I know when I wake up you’re not going to be there. One of these days you’re gonna wake up and feel that same thing in your heart and you’re going to realize how much I love you and whenever that day is, I’ll still be waiting for you and you’ll come home with me. Lindsey I love you. This is your home. Do you ever miss me? *Lucas freaks out after Lindsey tells him she is seeing someone else and gets suspended from his job*

My main issue with Lucas and Peyton is that after season five they never once discuss any of the major things that happened between episode 1-17. The above are quotes from Lucas to Lindsey.

They run away to Vegas together to get married. Peyton agrees to this knowing that just a month (or a couple months. I'm not sure how the OTH timeline works) earlier Lucas said I do to someone else. Fine, I can chalk that one up to being "madly in love" and running away to find each other again.

But after they come back from Vegas they still don't discuss any of these issues. Peyton never once addresses the fact that Lucas said I do to Lindsey. You can argue that it doesn't matter because the wedding never happened, but if Lucas had had his way it would have. Lucas said I do, he was ready and willing to marry Lindsey. So that arguement is invaild. After the wedding he spent time trying to win Lindsey back. He drank himself stupid every night for at least a week. He got suspended from his job because he was so upset over Lindsey "seeing someone else". He told Lindsey that he missed her everyday, and that he loved her, and his home was her home.

Peyton may not have known the exact details but she knew how deeply Lucas was claiming to love Lindsey. She saw him say I do. She saw him fight to win Lindsey back.

Just because you love someone doesn't mean you automatically take them back and run off to get married without at least talking about issues that huge.

They had time to dedicate an entire episode to a fight between Lucas and Peyton, where they divded up the house and played silly games but no time to resolve the major, major issues still left-over from season 5?

This is why I could never support Lucas and Peyton as a couple.

"Love is not this fairytale life that never knows pain, it's two souls facing it together and diminishing it with unconditional love." -- Peyton and Lucas never actually faced these issues. They swept them under the rug. And that is why I will never buy the ~epic~ ~true love always~ story. In order to be true love and epic you have to face the tough issues, and you have to talk about them. Something that, in my opinion, Lucas and Peyton never did. 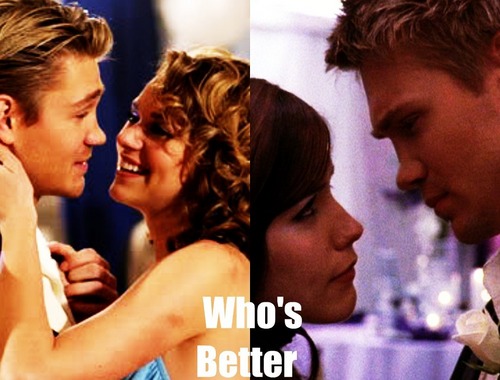 Who's better?
added by energizerbunny
Source: me :) 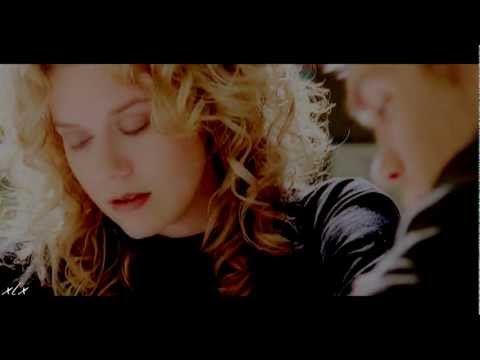 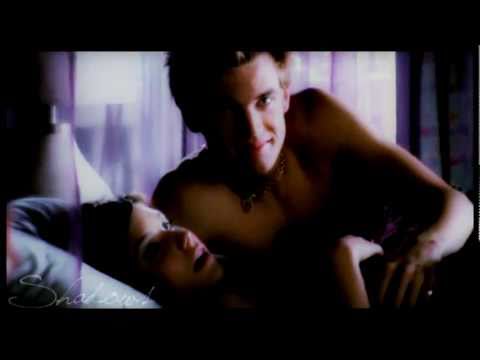 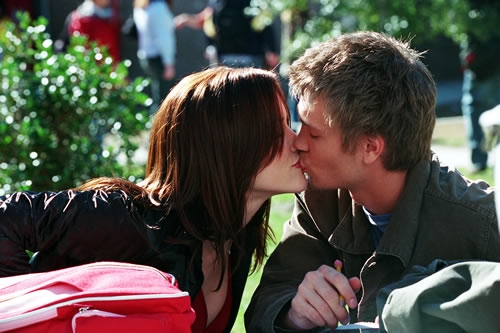 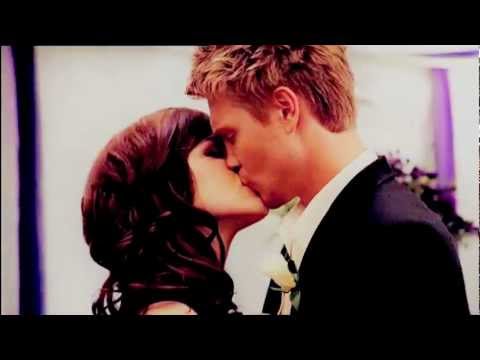 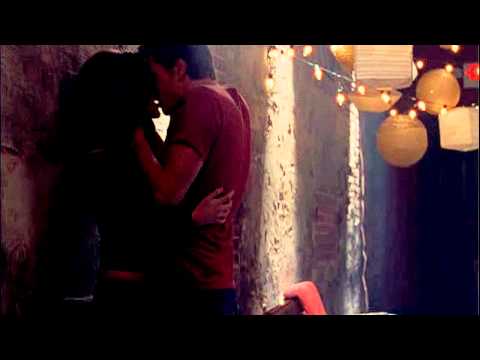 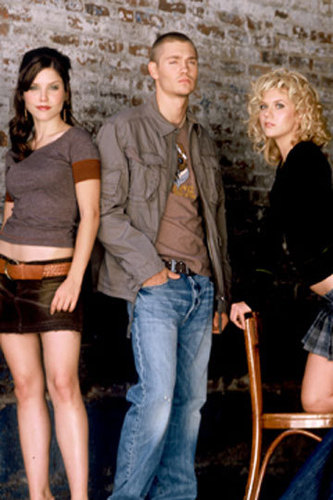 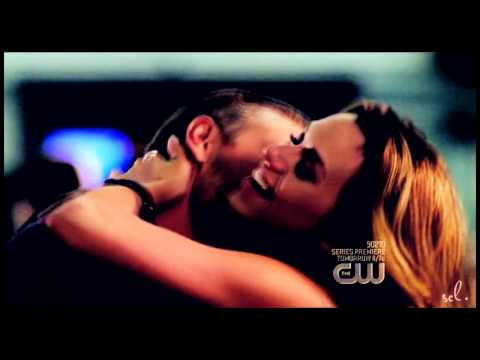 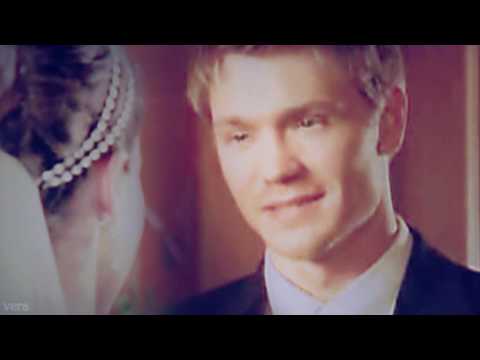 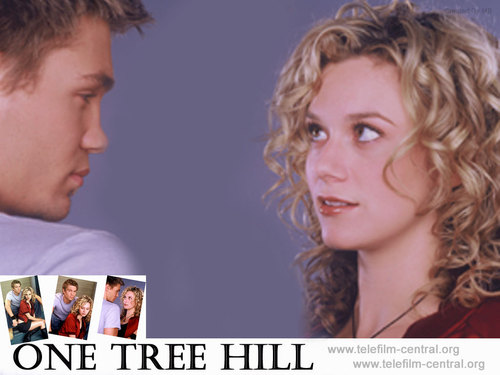 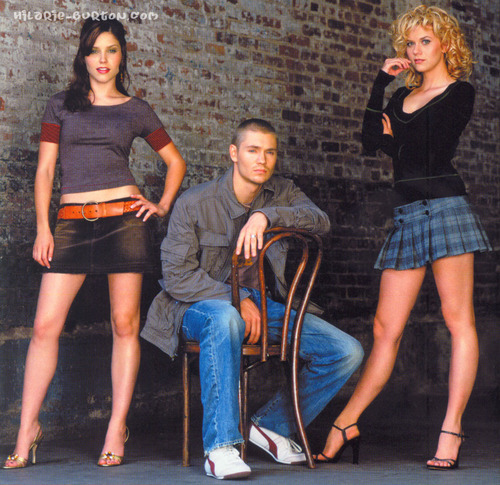