Love From Our Deep Past-Part 4
posted by klauslover13
Liam and Beatrice had managed to get dressed, brush their hair, and eat breakfast in 7 minutes, and with 3 minutes left for the plane to arrive, they thought they were doing pretty great.

"You certainly know how to dress, Liam!" Beatrice cried, "You're wearing black jeans, a purple long sleeved button-up shirt, and a black tie!" "Well, you dress very formal, too," Liam replied, "You're wearing a green crew-neck sweater and jeans." "But you look way more formal than me! And you even managed to keep it clean through our breakfast rush, too!" Beatrice cried. "That's true. I think we've arrived!" Liam called. "YES!!!!! YES!!!!! We made it in time!" Beatrice cheered. Liam laughed as he replied, "Don't get TOO excited, Beatrice, or else she might think we're insane." "In a good way?" Beatrice asked. "I would hope so," Liam answered.

Once they had gotten to the boarding balcony, they saw her, but saw something different about her in the pictures and her there. Instead of her hair being long and brown, her hair was short, and although it was still brown, there was a touch of blonde in it as well. But Liam recognized her at once, whether it was her eyes or her face, he knew it was her. Emily saw him too, and at first didn't recognize him. But then she looked at him again, and she realized at once that it was him, and a small smile came to her face.

"Liam?" Emily cried from the botton step of the airplane stairs. "Yes," Liam answered from 45 feet away from the bottom step. "Liam Aiken?" she asked again, just to make sure that she was right. "Yes," Liam replied, "Yes, Emily, it's me. It's Liam." At first they walked slowly towards each other, in utter disbelief. Then they ran towards each other, and embraced, laughing in their embrace. "Liam! I can't believe you're here right now!" Emily cried, "How long has it been since we last saw each other?" "Far to long, Emily," Liam replied.

Beatrice walked over to the two old friends, smiling. "Who's she?" Emily asked. "Oh, this is Beatrice, my cousin. Beatrice, do you mind if I tell her what happened?" Liam replied. "Absolutely not!" Beatrice cried, "You can tell her anything about me! Absolutely anything!" They laughed, and Liam replied, "There was a terrible fire, so my mom and I took her in." "Beatrice, that's awful! I'm terribly sorry for your loss," Emily whispered. "That's alright, Emily. Did you know that I've been dying to meet you?" Beatrice replied. "Really?" Emily asked.

Liam suddenly came up with an idea of how they wouldn't end up talking at the airport for 3 hours. "Does luch at Bertucci's sound like a good idea to anyone?" he asked. "Yes!" Emily and Beatrice cried. "But how are we going to get there?" Beatrice asked. "I didn't even think of that," Liam whispered. "I can drive us there," Emily replied. They all got into Emily's car, Emily in the driver's seat, Liam in the passenger's seat, and Beatrice in the back on the left side. The car sped fast, and immediately stopped, causing a horrible reaction. "Um, Emily, when was the last time you drove without the teacher?" Beatrice hesitated. "This is my first time," Emily answered. "FIRST TIME?!" Beatrice cried, and fainted in the back seat. "Can I try telling you where to go?" Liam asked. "That would actually be quite helpful," Emily replied.

About an hour later, they got to the closest Bertucci's, and talked for 4 hours about what they had been doing for the past 7 years. Liam had been in 1 or 2 movies, many Law&Order episodes, and was in a band known as Saint Levi. Emily had been in 4 or 5 movies, was trying to get her driver's license, and had toured the world for her new movie. Beatrice said that she had been writing stories in her blue notebook. Liam then remembered the notebook, and how he almost read it, but he didn't dare tell her.

"Does anyone know what time it is?" Beatrice asked. Emily and Liam looked at the clock, and were shocked to read this: 6:30pm. "We've been here for 8 hours?!" Liam cried, shocked. "Well, at least we didn't think it was boring here," Emily replied. "That's always a plus," Beatrice commented. They left, leaving a $3 tip, and drove off to Liam and Beatrice's house. 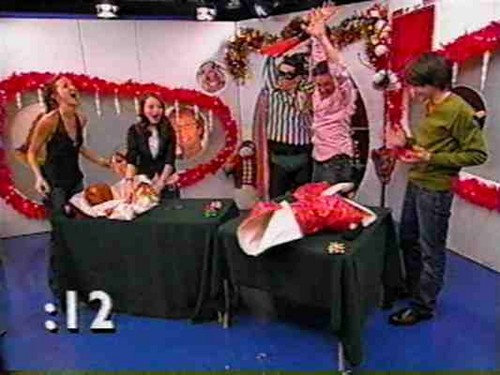 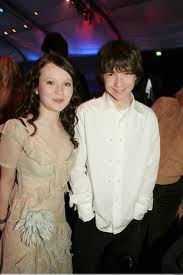 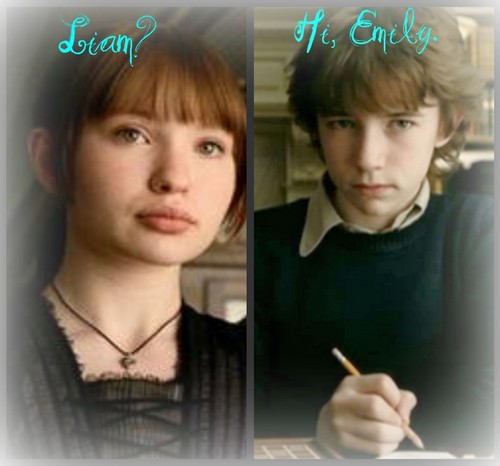 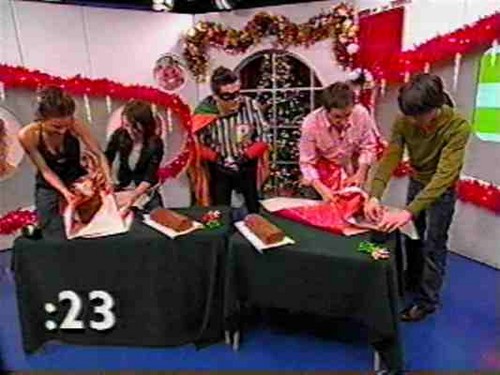 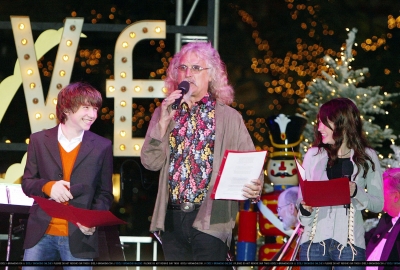 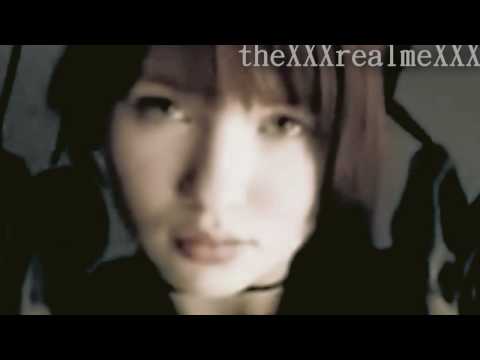 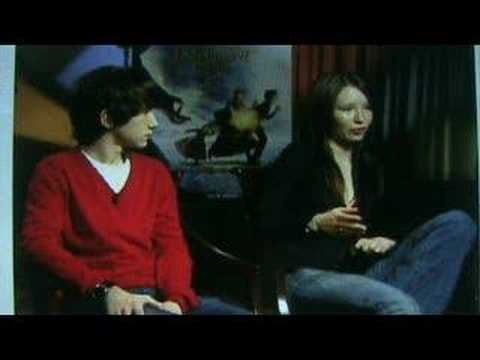 Liam Aiken and Emily Browning
added by klauslover13
This is an interview about Lemony Snicket's A Series of Unfortunate Events. This was posted by 23jk on YouTube.
video
liam aiken
emily browning
interview 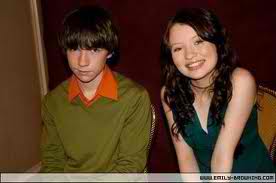