Their amazing story♥
I found this article at the Annie and Liam Fansite! So I thought I would share it with you guys!
Credit goes to: link

♥Their story in Season 2:

Liam never told anyone who he slept with, leaving everyone to think he was lying for Annie. Things got out of hand and to get back at Naomi, Annie told her that she and Liam slept together. She also said: "It's weird how every guy who loves you ends up falling in love with me," which is actually true.

"Look, I owe you a huge apology."
Finally in episode 11 of season 2 entitled And away they go the truth about Jen being the girl Liam slept with was revealed it's made it a bit easier for Annie and Liam has said he's sorry.Annie is with Jasper, but when Liam was talking to Annie in episode 12 and saying he was sorry he glared at Jasper in a very protective way, showing that he does care for Annie.

Liam:"You can pick the subject." Annie:"Ferrets."
After the show returns from a 3 month hiatus, Liam and Annie don't interact until episode 16 when Annie misses her bus ride home and Liam happens to drive up and offer her a ride home. At first Annie declines the offer but then Liam insists so she decides to get in the car. They start driving and there is an akward silence. After a few minutes of driving, Liam begins to apologize for all the drama that happened with Naomi's evil older sister Jen and Annie quickly replies with "Can we talk about something else? I mean anything in the world." Liam chuckles and agrees to change the subject. The pair instantly starts to laugh and bond until they pull up to a stop sign and notices Liam's step father cheating on his mother with a hot blonde woman and the mood instantly changes in the car. 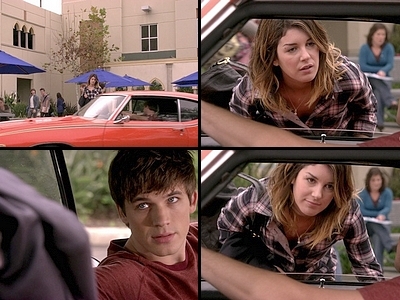 Liam:"You need a ride?" The beginning♥

Annie:"I was actually just thinking about you."
The next day, Liam and Annie see each other in the hallway and Annie admits that she has been thinking about him and asks how is the whole step dad situation. He confesses that things aren't going good but the moment is interupted by Jasper walking in and begging to talk to Annie. At first she denies Jasper's plea but Liam tells her it's okay so she walks off with Jasper anyway as Liam watches from far behind. Annie tells Jasper to leave him alone and he instantly gets mad and hits the wall in the hallway and a student gets scared. Later that same night, Annie calls Liam's cell phone but he doesn't answer so she leaves a message saying she was just checking in on him after being interupted by Jasper earlier in the hallway.

Liam:”Hey, hey come on let’s get out of here.”
After not speaking for 2 episodes after that, in episode 19 Annie and Liam are paired in a class project for Mr. Matthews' English class which gives them a perfect excuse to hang out more. The two are seen walking into the kitchen of Annie's home laughing and joking about one of the kids in their class but the mood was instantly destroyed when Annie overhears her parents having a fight about Deb kissing another guy and Harry flirting with other girls. Annie is heartbroken and Liam tells her that they should get out of there and she leaves out of the kitchen with him.

Liam:"Come here crazy." Annie:"How come when I get out of the water it’s so cold."
Later that day, Liam and Annie are spotted bonding over their mutual family issues when he tells her about his parents getting divorced when he was young as they walk through the park with a beautiful water fountain in the background. Annie admits how angry she is and how she just wants to do something spontanious like kicking something, screaming, or running away. Suddenly she decided to run over to the fountain and kick off her shoes then jump in and letting all of the water just cool her off. She stands under the sprout of the fountain as the water covered her whole body then she headed back to Liam saying she doesn't know why she did that but she was just so frustrated and had to do something. He leaned down to help her out of the water but trips and falls in and gets completely drentched in water. Annie asks him if he's okay and he says yeah and they both get out of the fountain. She is clearly freezing and Liam attempts to warm her up by rubbing her arms. They share a glare for a few seconds but Annie cuts it short by telling Liam he should be with Naomi because she made a mistake and she's sorry then walks off. 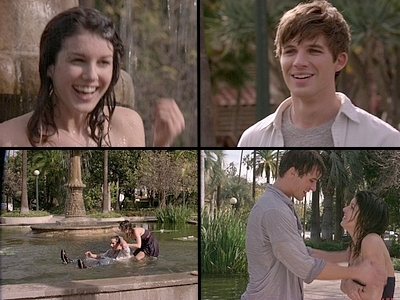 Annie:"I’m sorry, I don’t know why I’m here.. But, I’m here and I had a really rough night, and I needed to blow off some steam."
In the next episode 20(Meet the Parents)Annie finds comfort with Liam, when Naomi is too busy dealing with Jen, in order to comfort him after his father, Finn, takes the money that Liam gives him to open his own business... and skips town with it.

Liam:"No it’s fine it happens. Listen I could really use your advice. Can we uh met in the park." Annie:"Of course."
Then in Javianna here's what happens; Without her credit cards, Naomi is too distracted to realize Liam is in need of support to deal with the departure of his father, so he turns to Annie for comfort.

Finally in the finale,Annie and Liam test out the waters with his new boat, where they share their darkest secrets. Little do they know that Jasper is nearby and decides to share an explosive flame of gasoline with Liam’s boat. And Liam finally tells Naomi their relationship isn’t working, leaving her more alone than ever. 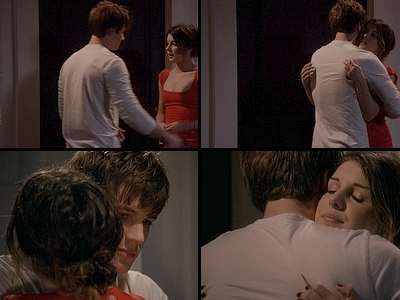 Liam:"Well I’m sleeping on my boat. You know to enjoy my last night of freedom. I don’t know if I get cell reception out there but if you need me you know where to find me." Annie:"Thank you."


*Credit for icons go to link and other pictures link*
hygrydhc, RabonAngelinaS and 11 others like this
Queenst This is great! So we will always remember their story =]
MaryElizabeth LOVE IT!
karlswen very good made and icons are great 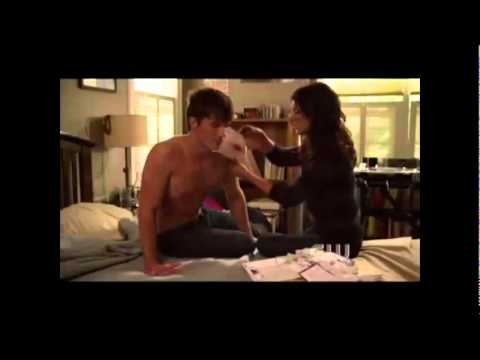 1
Liam and Annie
added by damon_elena 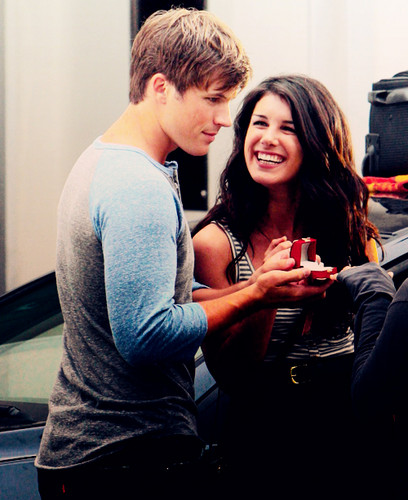 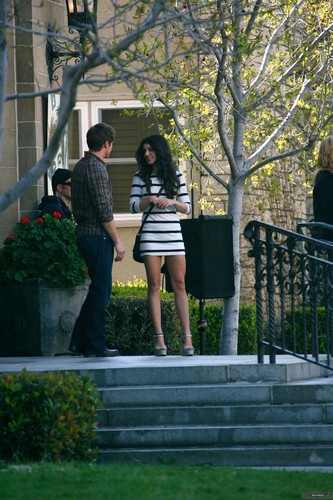 Shenae and Matt on set
added by quinnbee 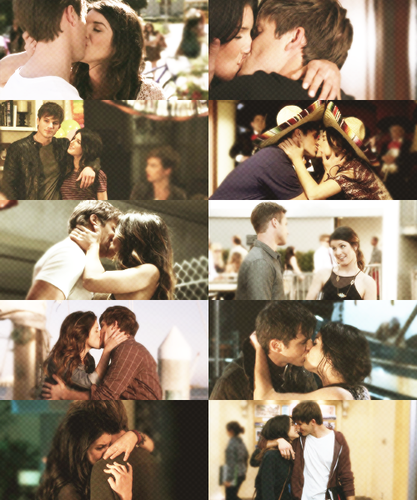 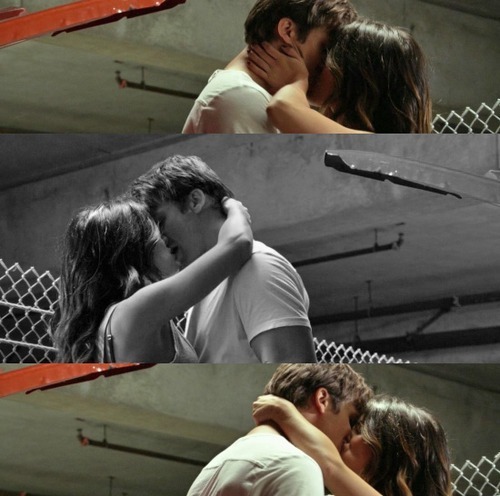 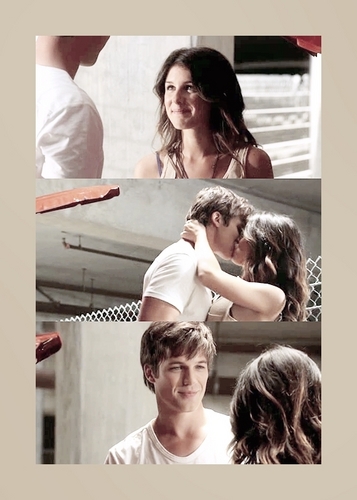 1
Liam and Annie 5.15
added by vanszerelem 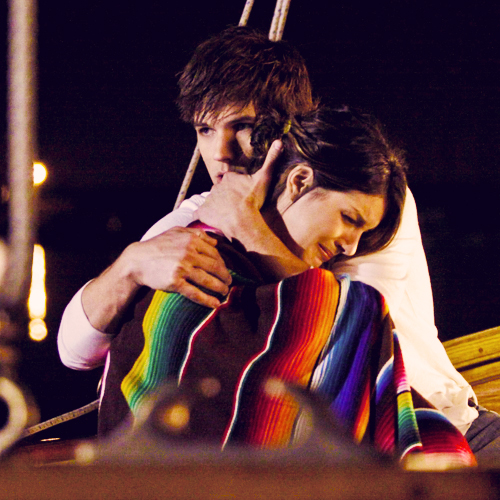 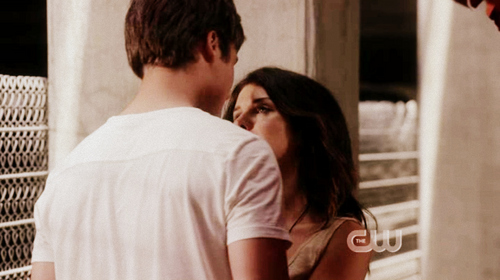 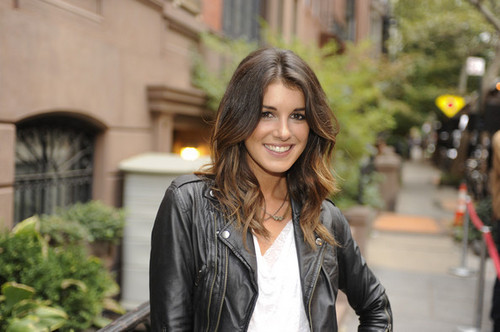 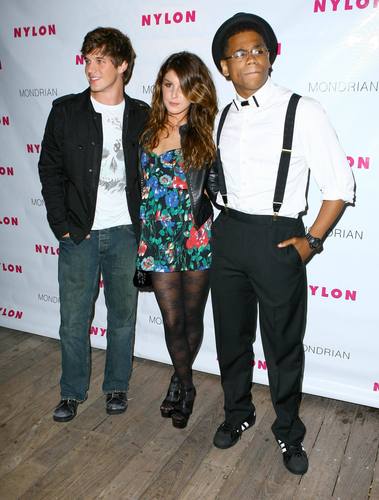 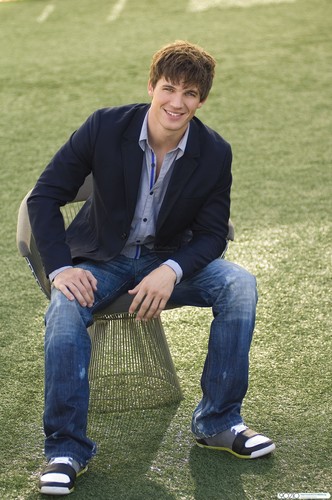