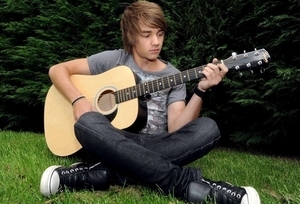 Facts:
- His favorite films are all three of the Toy Story movies.
- He has a huge celeb crush on Leona Lewis.
- He also has a crush on Michael McIntyre.
- Until the age of 4, Liam was constantly in the hospital due to a failed kidney.
- Liam loves it when girls giggle, wear knee socks, and squeal.
- He absolutely hates burping, swearing, farting, fake tans and bling.
- He may look manly, but he owns a pink hair straightener.
- Liam tends to fall for girls that cry in front of him.
- He has a hidden talent: he can beatbox!
- Poor Liam wishes that he could be taller.
- If you want him to dislike you, then you’d better show off in front of him.
- His weakness is chocolate.
- He is quite the runner, and came first regularly in his cross-country team.
- As a youngster, Liam took boxing lessons and ended breaking his nose and perforating his eardrum.
- He was a bully victim at school.
- He is currently dating dancer Danielle Peazer.
- Payne was a music technology student at City of Wolverhampton College.
- A true gentleman, Liam was once seen helping a fan that was being crushed against a gate by other fans. 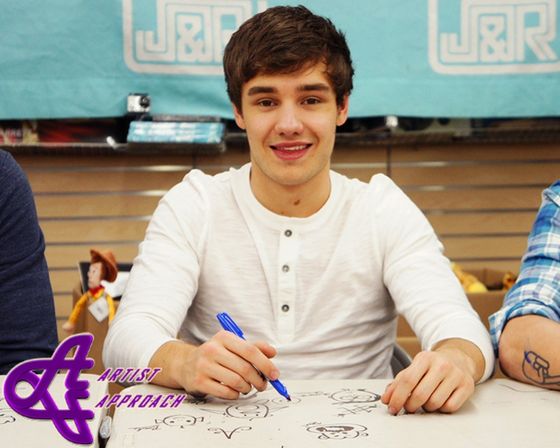 lexipober200, WassupPeeps and 26 others like this
melody14 He wish to be taller :) Lol. I don't, I tall enough now. I'm only fourteen and I'm taller than Niall !
liam_26 i love him how tall he is?
Hawkbelly Love the pic.
kayleigh1243 Me and Liam are exactly! I love him. We are both short and we both love Toy Story 1,2,and 3! LOL
kayleigh1243 I FEEL SO BAD FOR HIM.. HE WAS A BULLY VICTIM AT SCHOOL
redmur7890 He is unfortunley is no longer dating dancer Danielle Peazer. They broke it off a couple days ago.
lianna04 I dont care if he was a bully victim or not, I love him too much
Jasmin125 He is So CUTE!!!!
Emilee_loves_1D I agree he is a cutie!
xayeishax [b]all the reasons why Liam is PERFECT!! ~ Loves ya always Leeyum<3[/b]
rayrayz I love him we are exactly alike@<3
sarah3918 hi liam 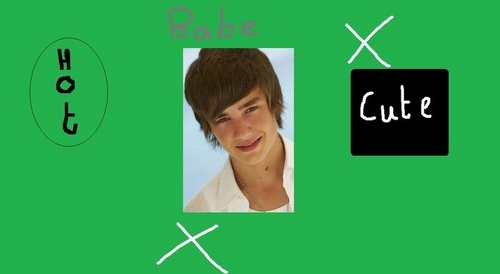 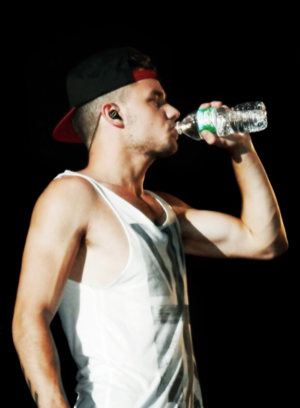 2
"Live your dream and never wake up" ♥
added by Miraaa 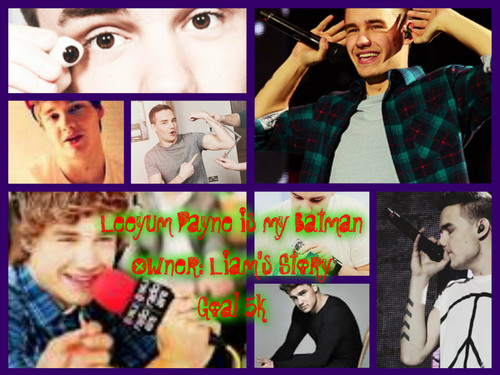 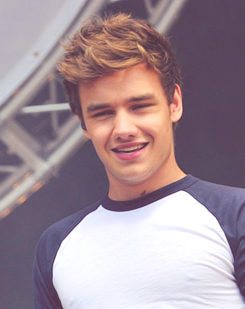 You've got that One Thing♥
added by BrilLiam
Source: Tumblr 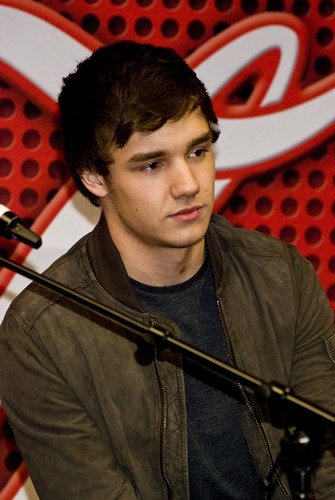 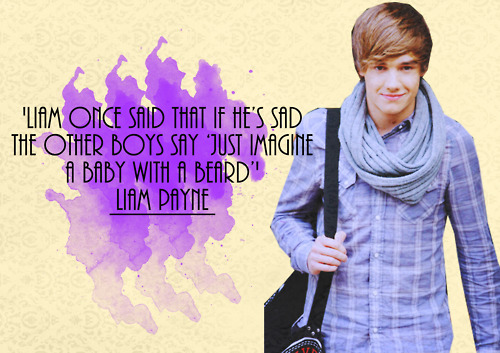 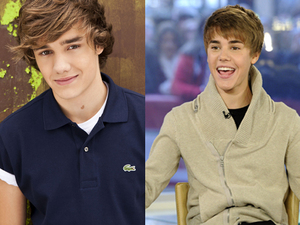 Justin Bieber recently dished that he thinks the One Direction guys copied his hairstyle! Justin Bieber recently changed his look and Liam Payne was totally one of the reasons why! Justin spilled, "It was more like, everyone's got my hair now and I need to change it up a little bit! Once I had my hair, I felt everybody else started to do the same thing, so I decided to change it. [Points at a picture of Liam Payne] I mean, does that look a little familiar? Just a touch!" Ouch! Wonder what Liam Payne thinks about Justin's comment! 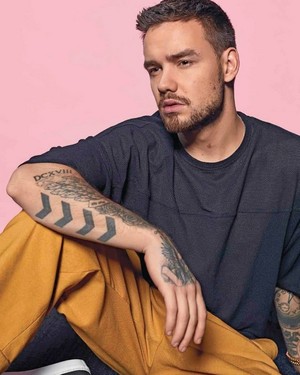 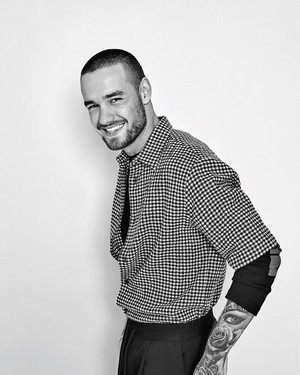 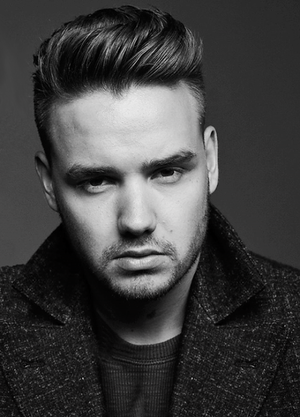 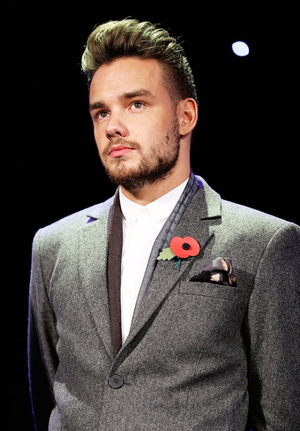 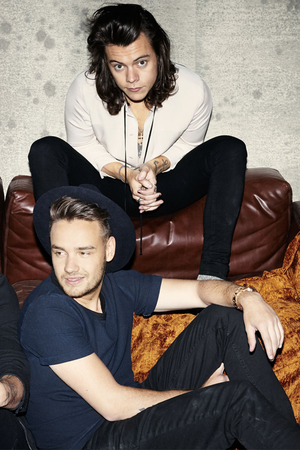 Made in The A.M.
added by Blacklillium
Source: 1dedus 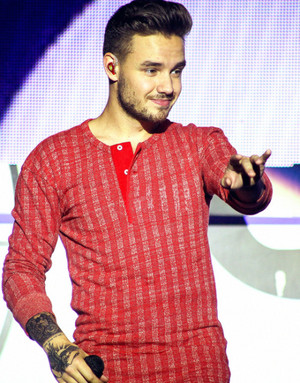 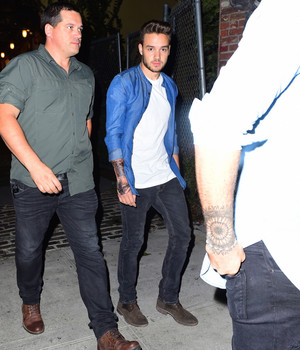 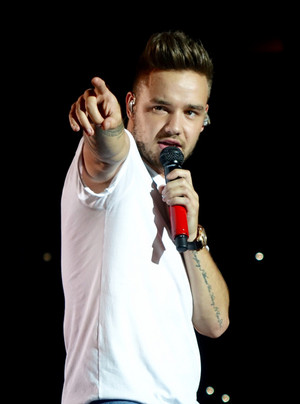