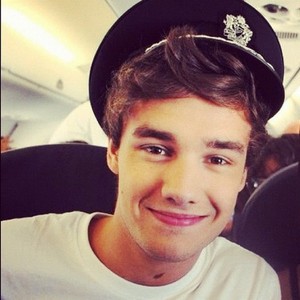 Liam is a loyal and faithful boyfriend.
On a date he would wear jeans and a T-shirt.
His perfect girl would have to be cheeky but quiet and a bit shy as well. He likes happy, smiley girls. He also likes mousy brown haired girls.
Apparently, he has been grabbed on his crotch a couple of times.
If he sees you cry, he will probably go out with you.
He owns a pain of pink hair straighteners.
He’s the daddy of the group.

1. Best thing about being a boy? Well, it’s a man’s world!
2. Best thing about being in One Direction? There is never a dull moment.
3. Best cure for One Direction infection? Kiss Harry!
4. Favourite aftershave: Paco Rabanne’s 1 Million.
5. Favourite grooming product: Hair wax.
6. PJ’s, pants or nothing in bed? Nothing!
7. Bath or shower? Shower.
8. What mobile phone do you have? I have a Blackberry, but I also have an iPod touch and an iPad.
9. What do you cuddle up to at night? I scrunch myself up in the covers.

10. What kind of boyfriend are you?
I’d say in One Direction there are a lot of different dynamics- some of the boys are jack the lad, whereas I’m a big more of an old romantic.

11. Are you a loyal boyfriend or do you have a roving eye?
I’m very loyal.

12. What would you wear to go on a date?
Probably jeans and t-shirt.

13. If the rest of the band didn’t like your date, would that put you off, even if you really liked her?
No, it wouldn’t bother me if I really liked her. I’d listen to what they had to say and make my own mind up. but also there would be no one else after my girlfriend, so that’s good!

14. Where would you go on a date?
Probably go to the cinema, because it’s not as forward as going out for a meal – you can’t go wrong and you can talk about the movie afterwards. I’d treat her to some popcorn and a drink too.

16. Would your date get a kiss at the end of the night?
I was hoping there would be one at the start of the night or in the cinema – that’s why I chose the back row of the cinema!

17. Would you take her number? And would you call or text?
Definitely. I’d try to be cool but I’m not very good at it. I try not to send the first message, but if I really liked her I’d send a message after the date.

18. What makes a good girlfriend?
Someone who’s cheeky but quiet, too. A bit shy as well – I don’t like really loud girls. I like happy, smiley girls.

19. Is there a certain type of girl that you go for?
Erm, I like mousy brown haired girls. I’d have any to be honest!

20. Is it scary or exciting being surrounded by screaming girls?
Mostly exciting, but you have moment when it’s crazy – some girls are far too forward. A girl came over to me once, and gave me a hug, then tried to kiss me. I dodged it and then she tried the same thing with Harry. Some girls will squeeze your bum as well, which is a bit forward! 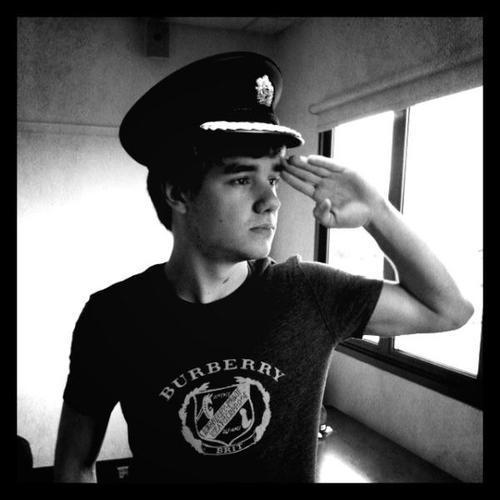 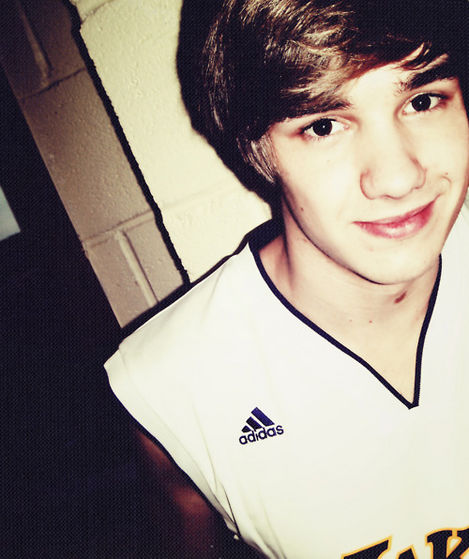 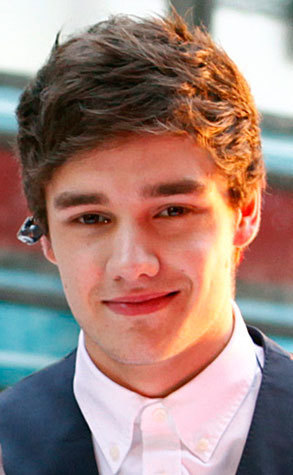 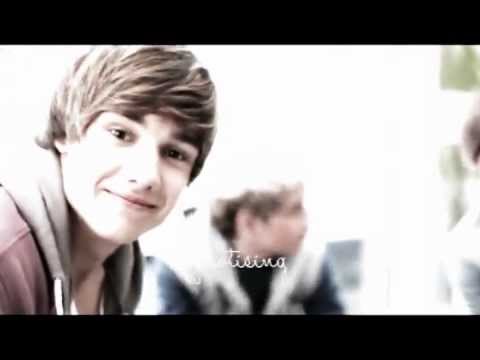 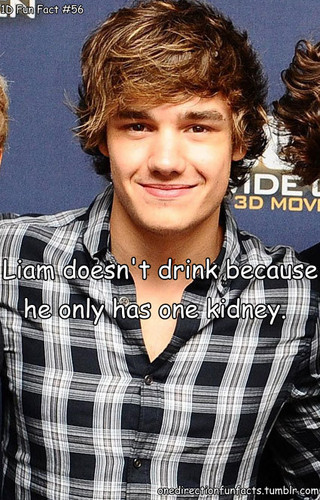 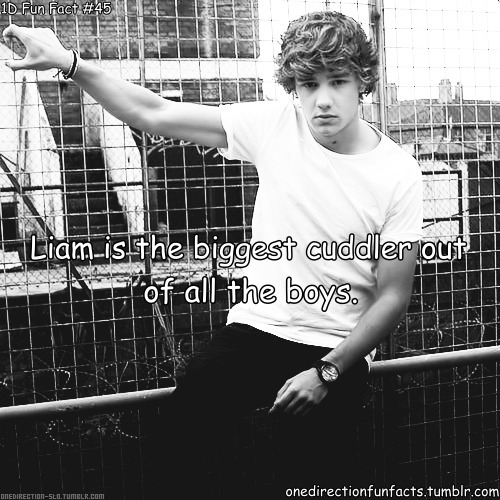 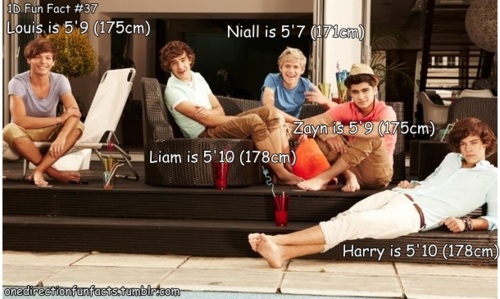 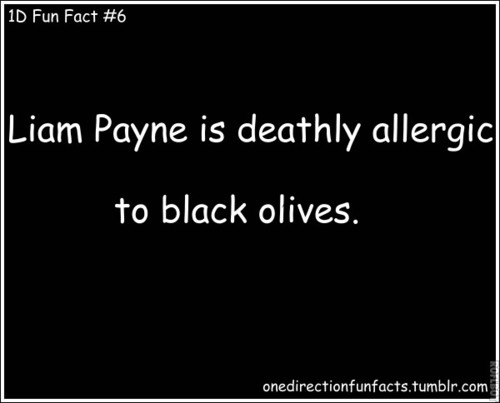 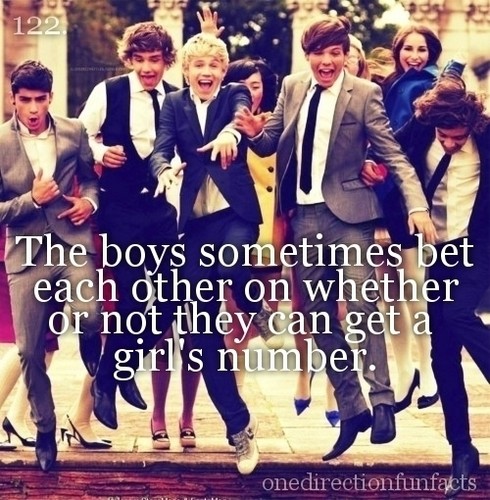 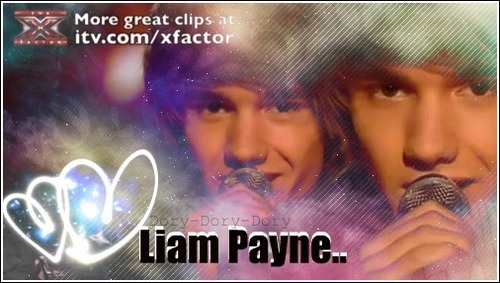 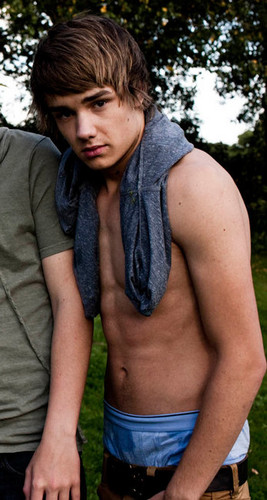 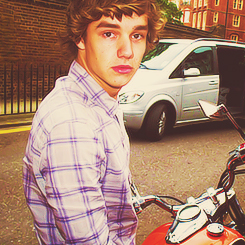 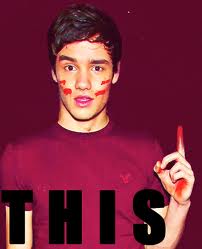 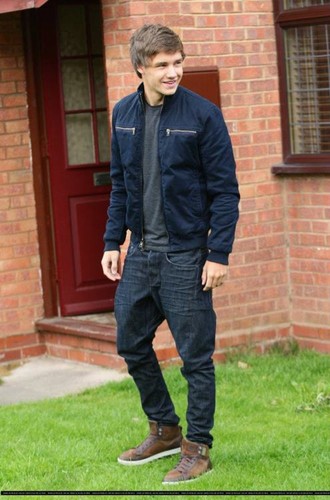 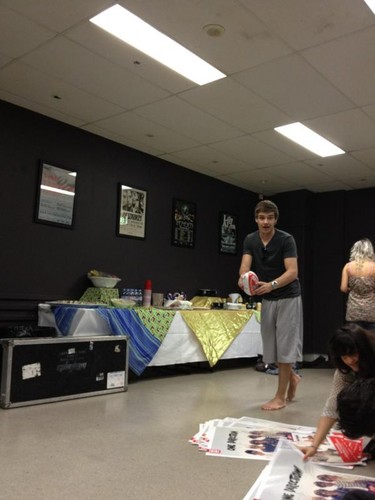 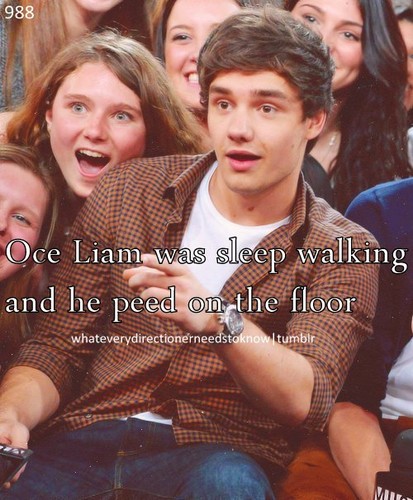 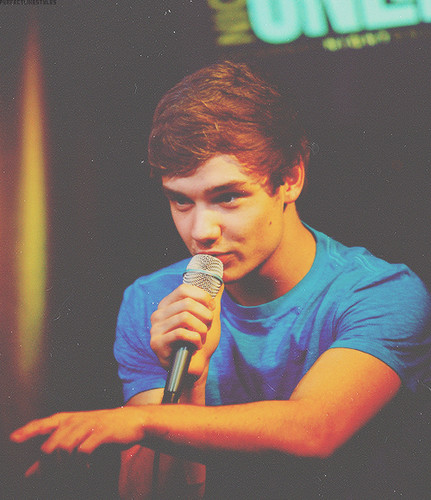 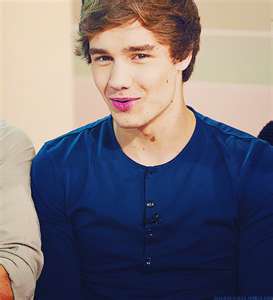 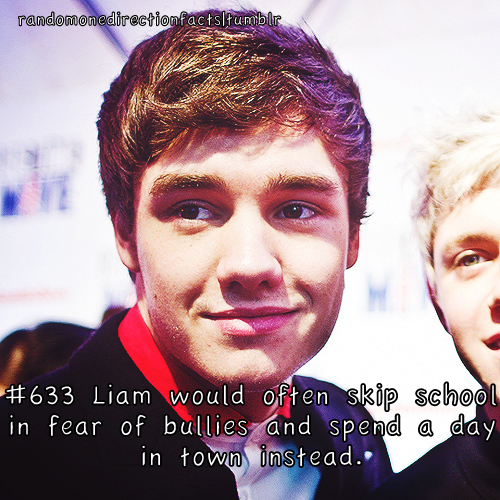 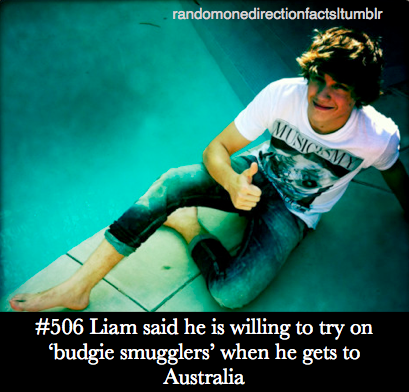