5
Pups of Lily and Garth 2
posted by Lilyomega11
Hey Everyone! I wrote a #1 but all it is is introducing the pups. They have just walked in to see a Grizzly eating their caribou. This is the part that follows

Lily watched as the giant Grizzly ate her caribou.
"Oh no!" whispered Lily, trying hard not to let the Grizzly hear her. She didn't want her pups to get hurt.
"Lily! Take the pups and run. I'll deal with this!" Garth whispered back.
"Daddy! I want to fight!" said Tiger. He was always trying to be just like Garth. He was bound to be a great hunter one day.
"You're not old enough yet Tiger! But, next spring, Alpha School starts up and you'll start your training! Now, go with your mother! We can't stand around talking when a Grizzly Bear is about to eat our breakfast!"
Tiger dipped his head and ran off. His mother and sisters and brother had already gone. He wished his dad would let him fight. He had seen some of the moves Garth used when practicing for battle. He was so good at it and Tiger knew that he could be just as good as his father.
Garth growled a warning growl at the big brown Grizzly Bear.
Almost at once the bear started walking towards him. Garth started to doubt his sudden confidence. Why did he think he could take it on my himself? He could easily go hunt for another one later.
The Grizzly Bear growled, showing its sharp pointy teeth as it drooled heavily.
"Leave my prey ALONE!" Yelled Garth as he jumped into a spiraling flip and jumped onto the bear's back. He clawed at its neck and bit and scratched, but nothing, nothing at all could defeat this monster. He should have left it alone. Now his pups and mate were in danger.
Garth saw Lily sulking behind a rock with her pups. If she had ran any further, the bear would have seen her and would have gone after her and the pups instead. Pups would make a great meal for a hungry Grizzly. Even one that had just eaten a full caribou.
The bear seemed to see Lily too and stumbled over to her.
Each step the bear took made the ground shake. Garth could smell the fear of his pups as they huddled near their mother. Now they were dead for sure!
Garth took one last breath of strength and ran towards the caribou. He had a plan and if it worked he would save his pups.
Garth grabbed the caribou by its leg and pulled. The bear heard the dragging noise and looked back to see Garth 'stealing' his prey. The bear growled and looked at the pups and then Garth and then the pups again. Garth's plan was working!
The Grizzly let out an annoyed yowl and stumbled towards Garth. When the bear got close enough Garth jumped onto a nearby rock and then onto a small cliff by the side of where he was. He spotted a big boulder and wondered if he could push it onto the bear.
Garth knew he had to try and he took all the strength he had left and pushed. The boulder inched closer and closer to the edge until it finally rolled off and knocked the giant bear into a nearby stream.
Satisfied, but exhausted, Garth jumped down and watched as the bear lay stunned in the stream.
Garth let out a gasp of horror as the bear slowly got back to his paws. Then one step at a time, he made his way to Lily and the pups. He grabbed Tiger and sage in his jaws and ran off into the forest.
RayJamesRaywerc, shadow-omega and 3 others like this
alphaGarth aww thats sad! whyd that bear have to steall mine and lilys pups
pinkmare whoa cool story and don't cry alphagarth you saved the day remember?
ethannb whoa that was an story 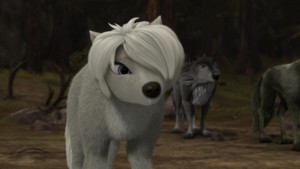 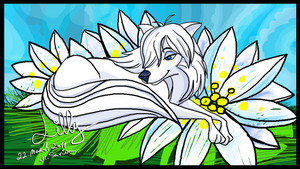 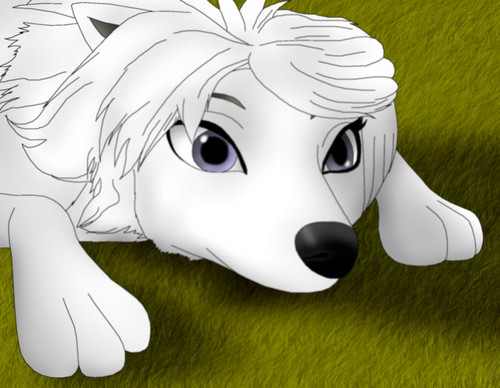 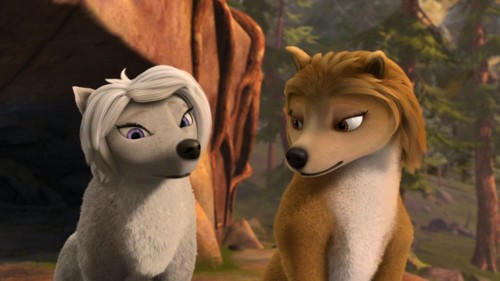 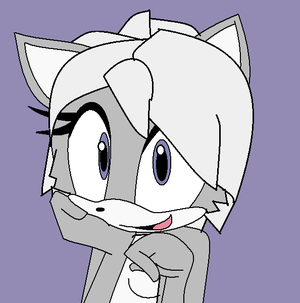 Lilly in Sonic style (by KatrienAcorn)
added by Chidori1334 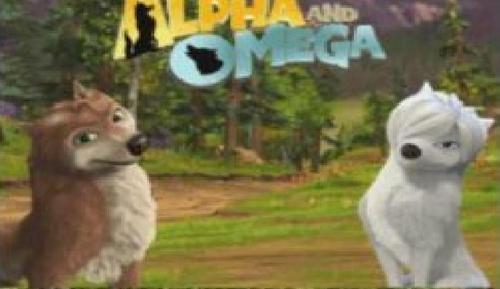 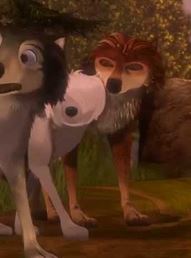 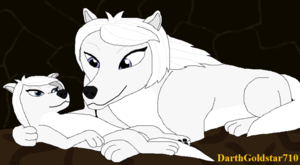 1
War of the Wolves!
added by CoolNala
Source: Me!!! 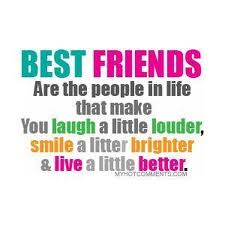 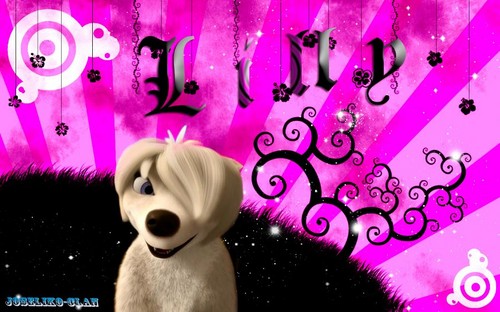 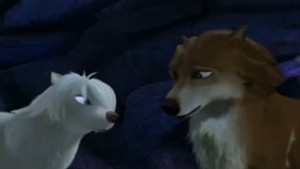 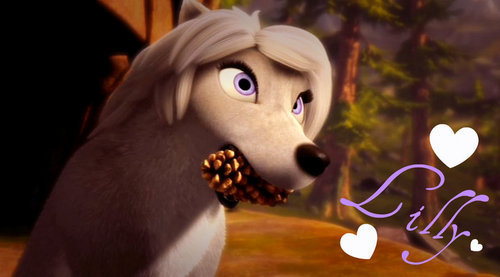 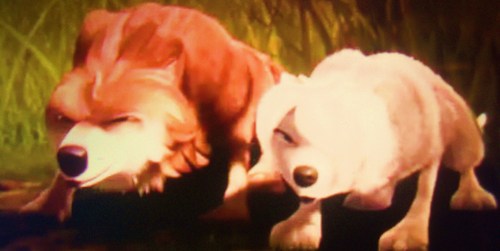 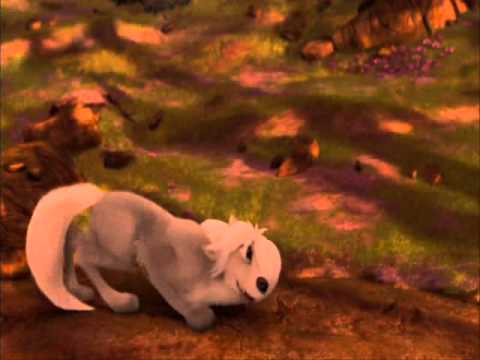