7
Link - The Hero of Time
posted by Takuya 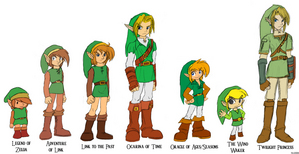 My favorite videogame hero of all time, the hero choosen by the gods of Hyrule and the holder of the Triforce of courage, his name is Link of Hyrule.

I have played and enjoyed 80% of all of the Legend of Zelda games and I will play all the ones that will be released in the future, and since I like this character so much I figure I should write this article about him. 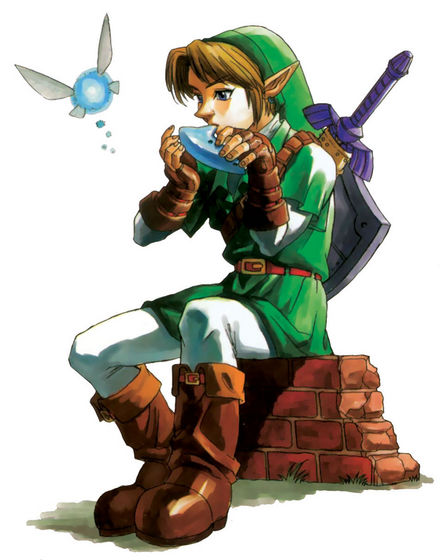 Character
Link doesn't have much personality since he isn't talking in the games and the player makes the decisions but he is refered to as brave and very kind with a strong sense of justice.

Since Link isn't saying anything that leaves his voice,personality and mannerism up to the players imagination which is exactly why many people like him.

Link is almost always choosen by the Triforce of courage because of his bravery and it is this that helps him defeat every evil that comes in his way.

Friends
Link values his friends over everything else, even his own safety and because of this he has very easy to make new friends.

Some of his more notable friends in the different games are as follows: 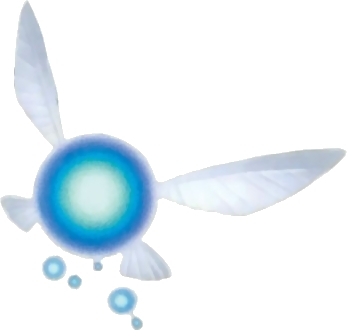 Navi
Link's fairy guardian and best friend in Ocarina of Time, She is the one who guids Link on his adventures and gives him hints on how to defeat monsters and solve puzzels.

She can be described as Kind, polite and a bit jealous, but she also has a strong sence of duty and she protects Link because that is what she is meant to do.

Epona
Link's loyal companion Epona, she joins Link after Link helped stop her owner from abusing her.
After that she became his mode of transportation and when he didn't need her she wandered of on her own.
She loves music and will come running as soon Link plays her favorite song. 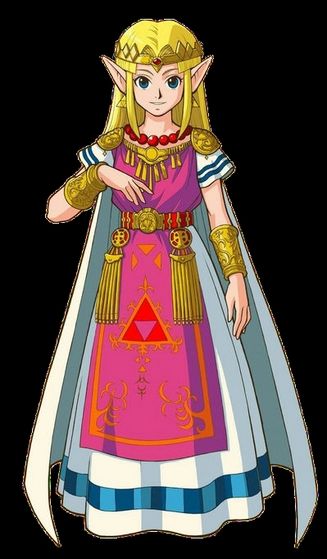 Princess Zelda
She is the Princess of the kingdom of Hyrule and Link's adventures usually ends with saving her from and evil wizard or demon, she may sound like a damsel in distress but I prsonaly disagree because In later games she has actually shown that she is a wise ruler and she can fight if she needs to.

She is not only a wise ruler but she is alos a capabel sorceress and she is known to use a bow and arrow inorder to help Link fight.

She and Link is often paired up as a romantic couple by fans but this relationship is never used in the games themselfes.


Link has alot of more friends but since this is mostly about him I won't mention anymore unless I need to inorder to make a point.

Powers and Abilities
Link is depicted throughout the series as an impressive swordsman. He usually begins his adventure as an average boy with little to no swordsmanship skills. When trouble arises, however, Link demonstrates a natural aptitude for the ways of the sword and is able to best his enemies easily.

Additionally, Link is portrayed as having an excellent physical condition, performing backflips easily as well as being able to best others in sumo-wrestling, as seen in Twilight Princess. However, despite this, Link is usually defenseless without a sword or an item.

Link is capable of using magic spells such as Din's Fire provided that he possesses a Magic Meter, which is usually granted to him by a Great Fairy.

Link is also talented in playing a wide variety of instruments. This is first shown in the original The Legend of Zelda, in which the young hero plays the Recorder to open up secret entrances or transport him to various parts in the overworld. Since then, Link has competently played other instruments such as the ocarina, a pan flute, a guitar, and the drums, all of which play a major role in each of the respective games in which they appear. Not only is Link a proficient instrument player: he is also adept in using a conductor's baton to conduct other players. 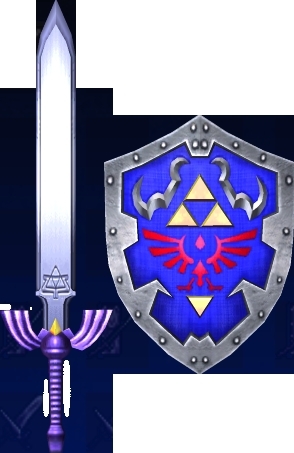 Equipment
Link has used alot of different tools and weapons during his adventures but his most used weapons is his Sword and his shield.

The sword is a legendary blade called "The Master Sword" and it is the sword to banish all evil from the land or "The Sword Of Evil's Bane".
It usually rest in a stone deep in a sacred forest until the hero choosen by the gods comes to claim it.

The shield is the royal shield of Hyrule and Link has this to signify his loyalty to Hyrule.


Conclusion
The character has and always be my favorite videogame hero and I hope this has given you an idea of why I like him as a hero.
flag1000, Chatleen and 5 others like this
NS_Fan That's why he's the best :D
Yell-0 Good article. ^_^
makintosh Nice article
randominion Yay! Awesome article! LINK RULEZ!
spunkyonyx great artical! very detailed! nice work hun!
FullMoonFever Like spunkyonyz said: nicely detailed article! :)
Vampiyaa i love the legend of zelda :D other than SSB (go marth! :D) its like my fav video game and manga series EVER!!! *o*
tess1234 this is to long that i didnt even want to read
LINK1986 awsome!!!!
LuggaaTun I love LOZ and its wakey humor. I will upload an artical about Navi soon. 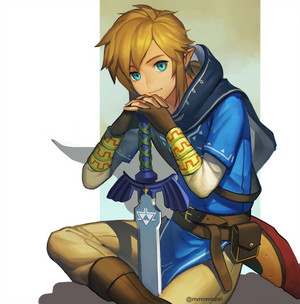 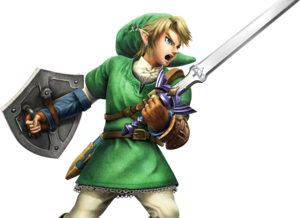 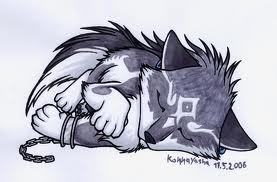 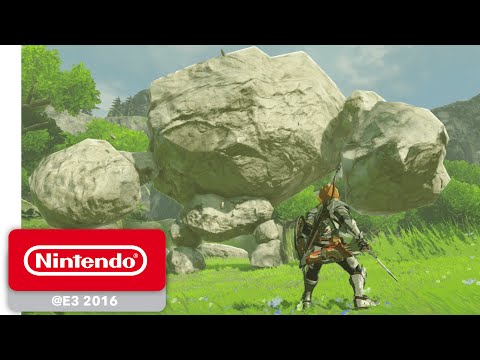 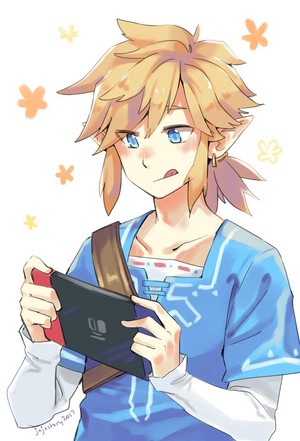 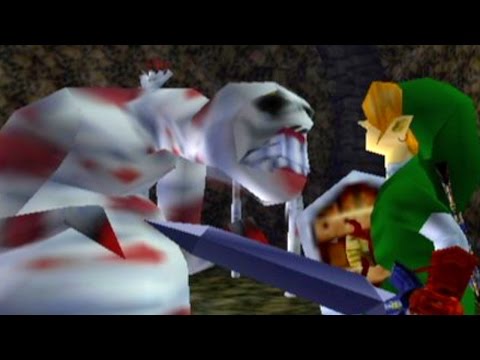 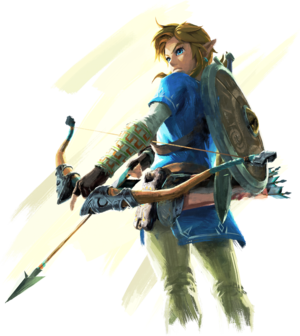 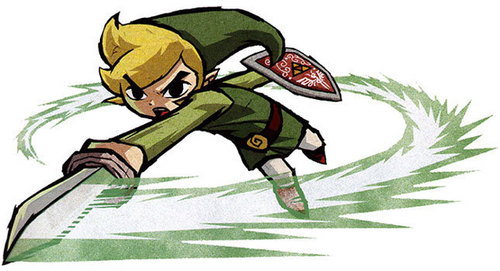 Some Links
added by glelsey
Source: made by me 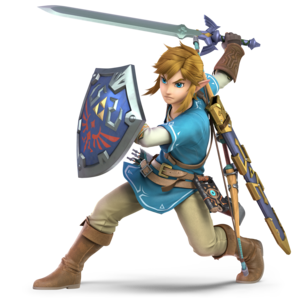 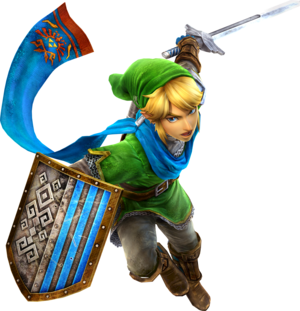 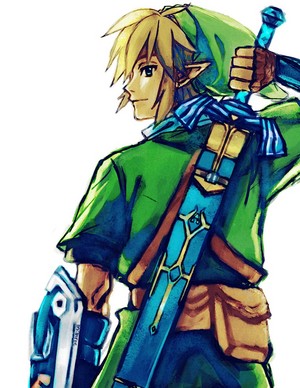 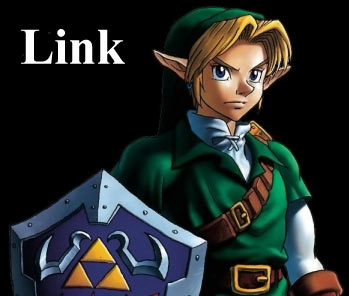 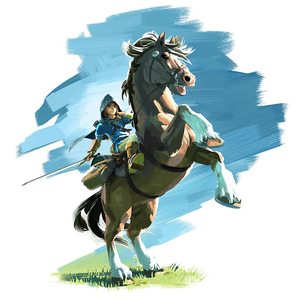 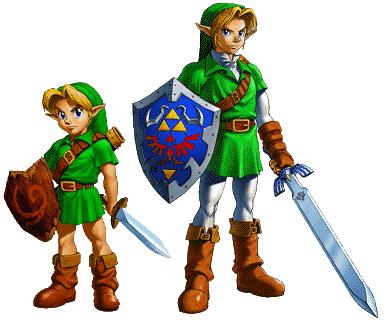 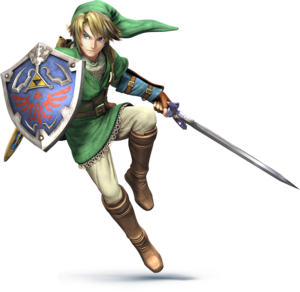 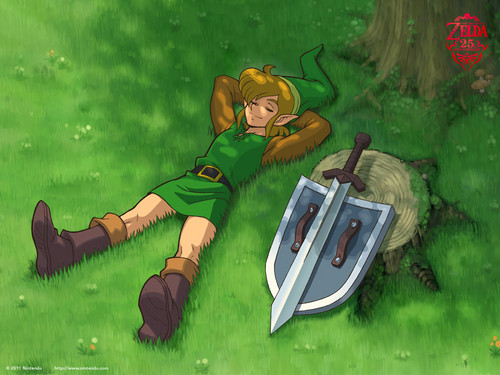