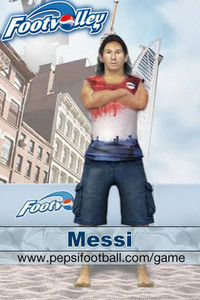 Three Melons, a leading flash games company in Buenos Aires, Argentina, has teamed with Pepsi to create a 3D game featuring some of Football’s finest players.

This is the first game based on the rapidly growing sport of Footvolley. Footvolley combines field rules that are based on those of beach volleyball with ball-touch rules taken from football (soccer).

The game includes International football stars Cesc Fábregas, Thierry Henry, Kaká, Frank Lampard, Lionel Messi and Fernando Torres as characters in the game. The computer animated players are equipped with all the skills of the real players; including special moves and victory dances.

The current version requires the Unity Plug In to play. An IPhone version of the game is currently in the works. The flash game is challenging and highly addictive.

The ongoing popularity of sport may lead to its inclusion in the Olympic Games.
lazygum, AdaLove and 1 other like this
torlak i love this game because its about messi :) ı think you will see that www.messifan.net
torlak messi 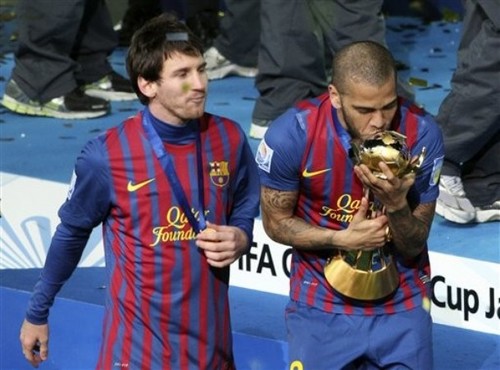 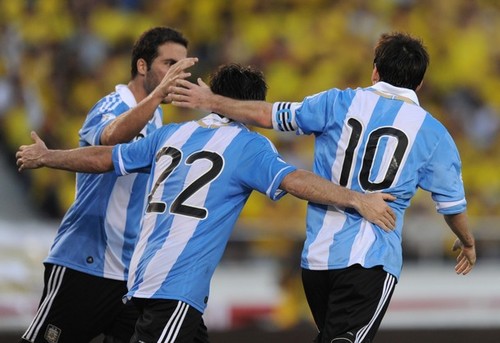 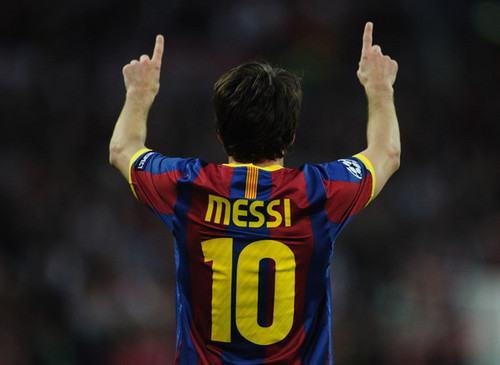 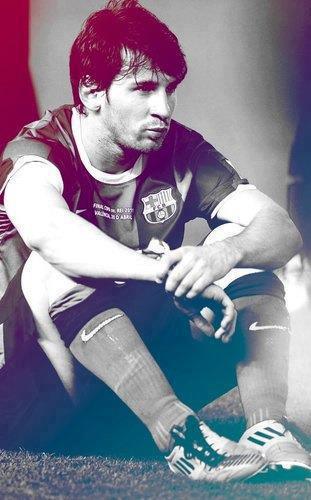 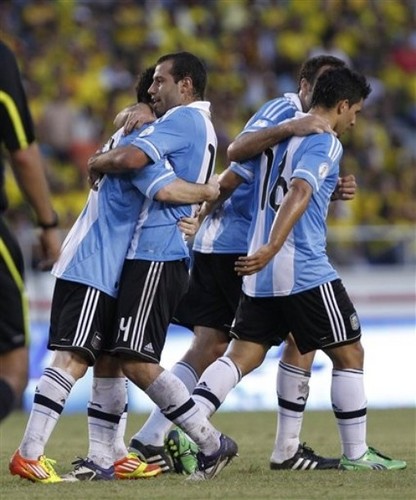 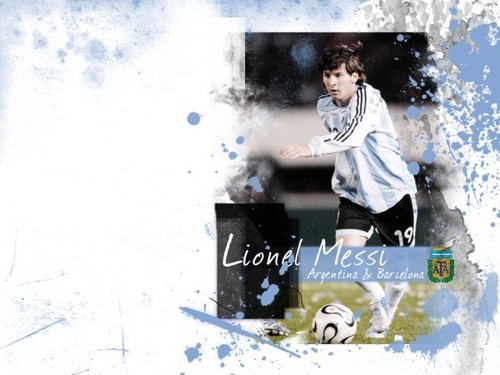 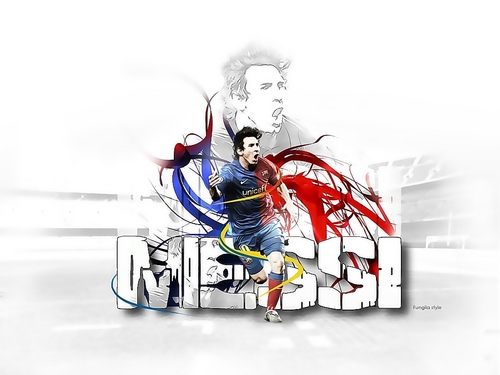 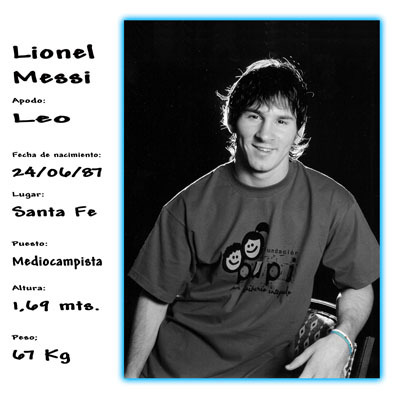 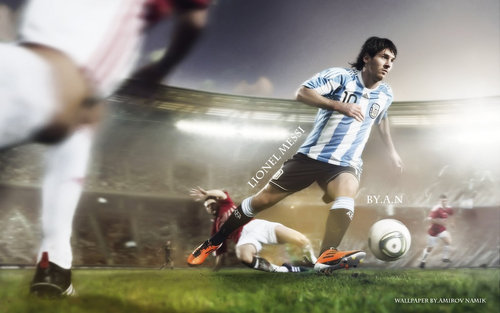 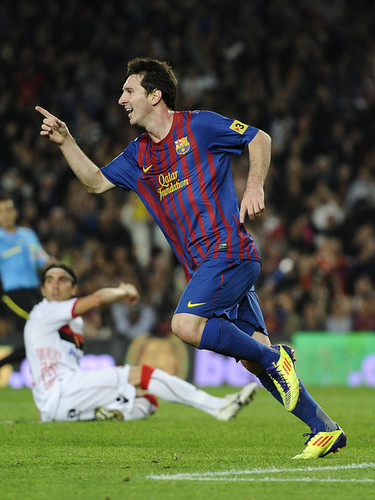 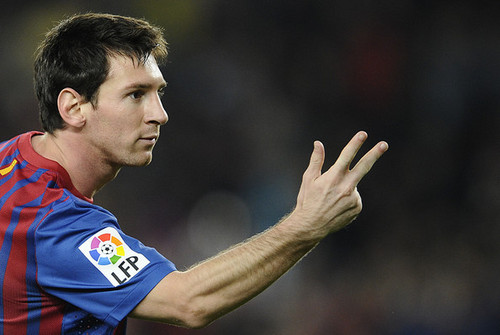 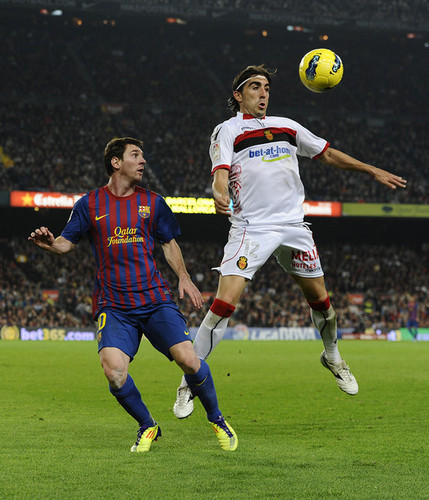 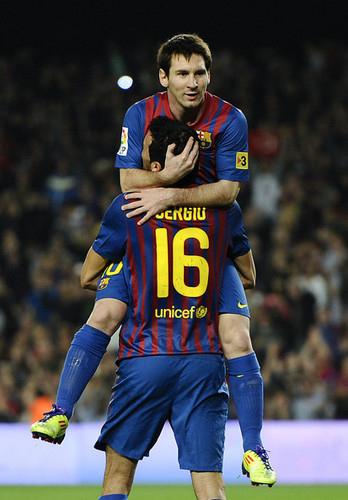 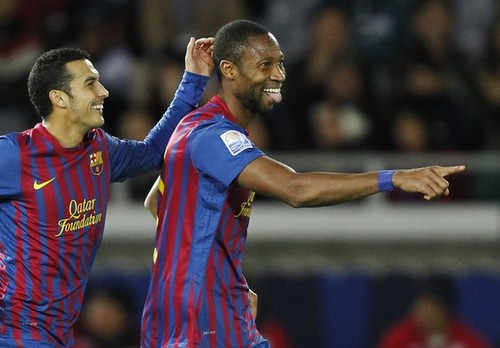 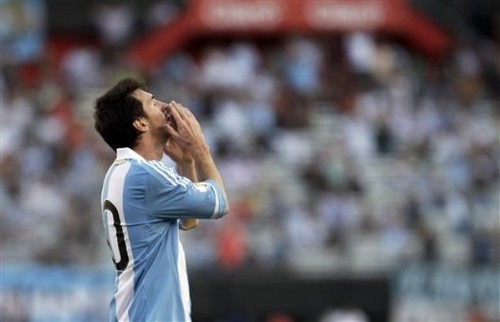 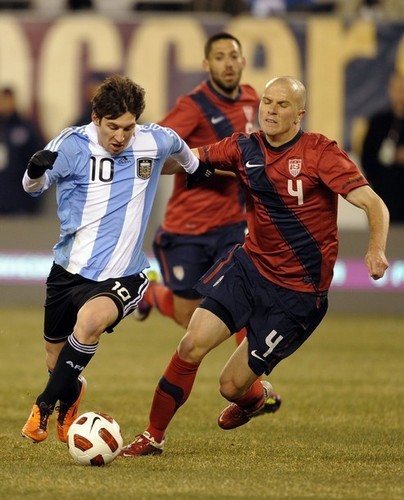 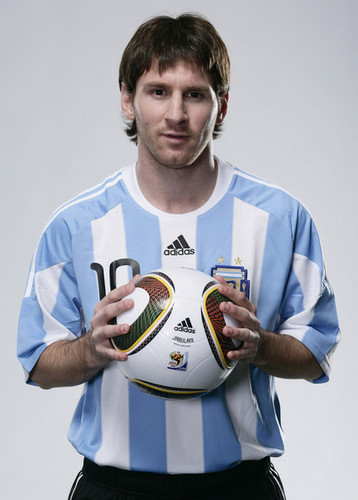 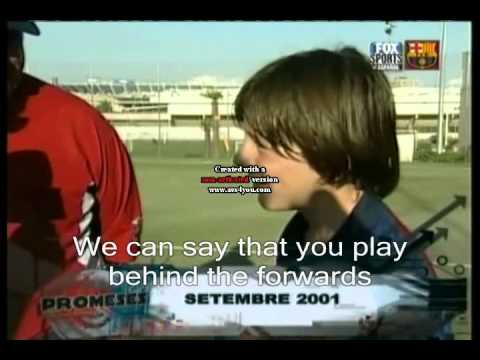 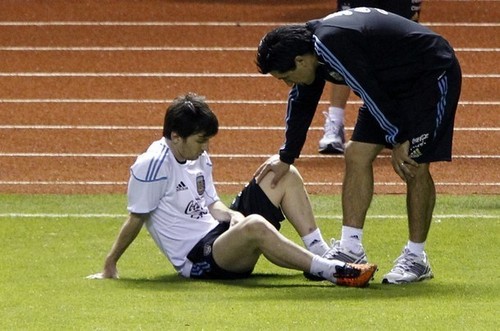