Since I knew Little Mix, I thought Lesy, the crossover friend of Jesy and Perrie was an awesome best friend pair. They are usually seen so closely and plus their voice power is almost the same. Jesy knew Perrie before she knew the other girls. Before Little Mix, Perrie and Jesy belonged in a band called Faux Paus, a band consisting some unknown girls and in the band, Jesy and Perrie were always together. How I really like Pesy!

Jade and Leigh-Anne are those with the soft voice. They knew each other before they knew Jesy and Perrie. One of the reasons I love them as bffs is because Jesy and Perrie are together taken! 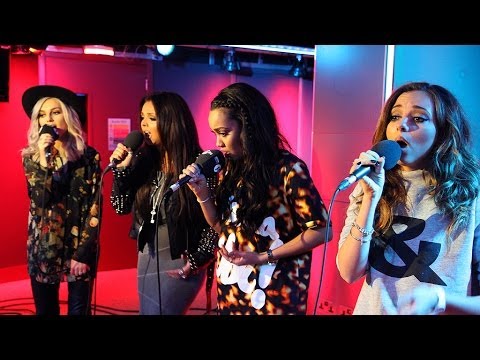 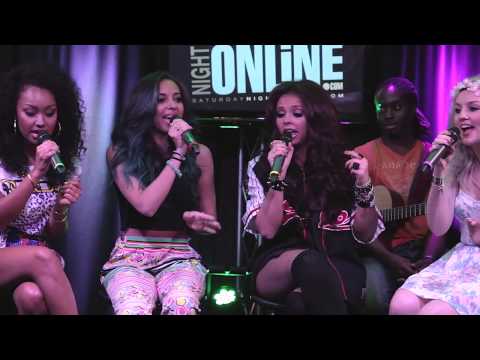 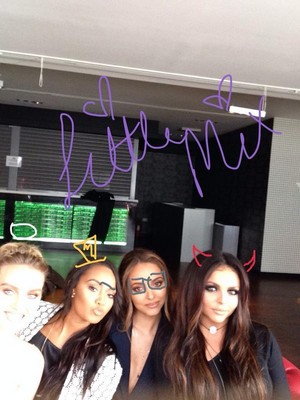 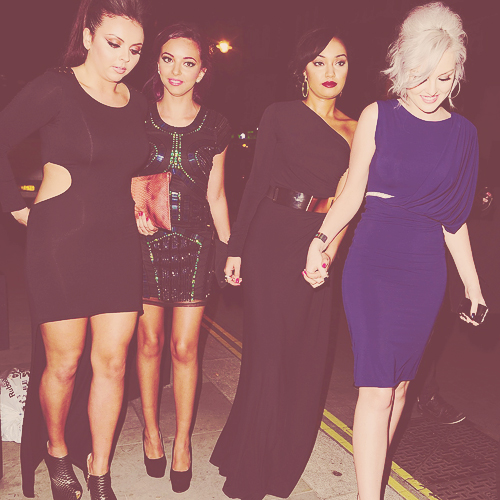 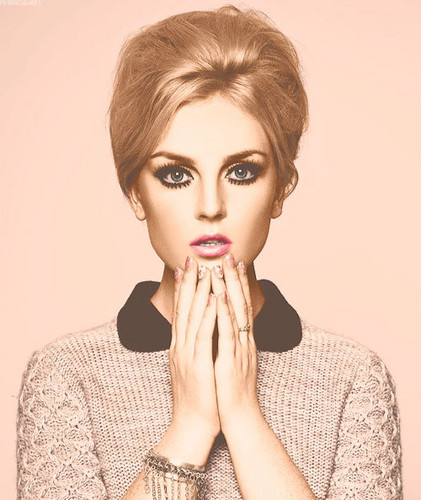 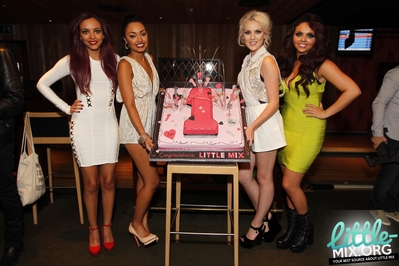 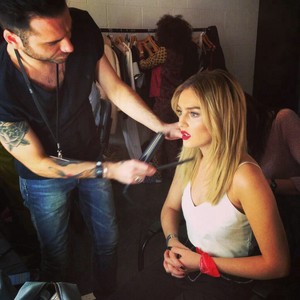 1
Perrie yesterday getting ready for their first performance of Word Up!
added by mjlover4lifs 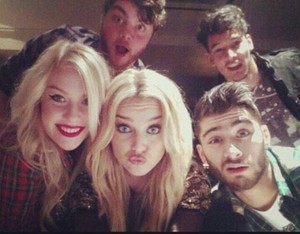 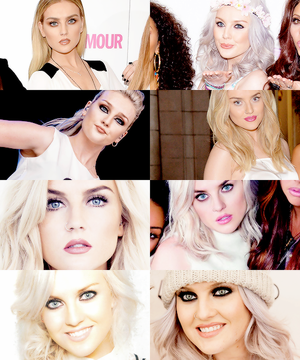 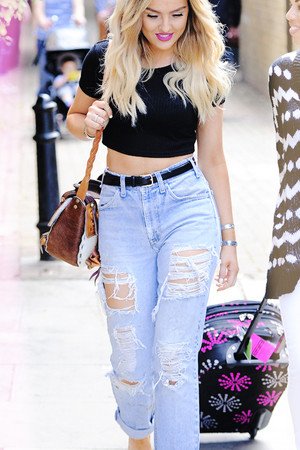 Perrie arriving to a Music Studio in London (Jun. 30th)
added by ChrissyStyles1 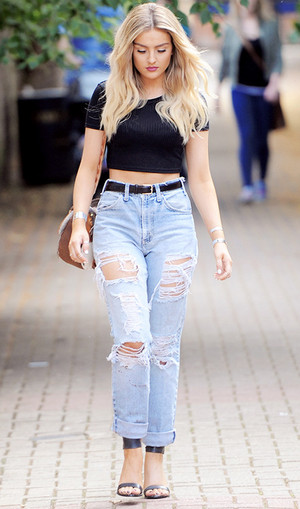 Perrie arriving to a Music Studio in London (Jun. 30th)
added by ChrissyStyles1

1
Jade and Perrie ♥
added by ChrissyStyles1

2
Perrie - How Ya Doin'?
added by mjlover4lifs 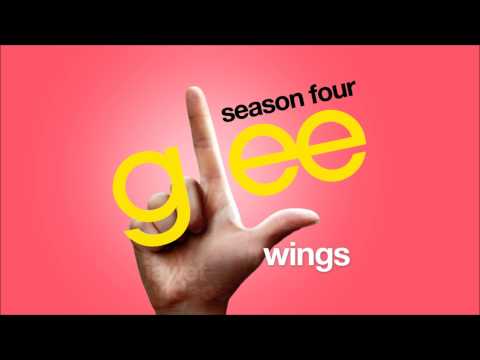 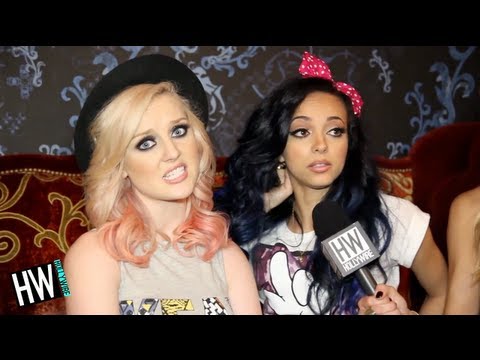