They are NOT mine and they are not meant for any hate on Little Mix. If you get the wrong idea, please leave.

Jesy describes herself as "One Hot Mama".

Leigh-Anne once climbed a tree with her tongue.

Jesy was taken in and raised by monkeys when she was a child.

Jesy stripped for Leigh-Anne on Skype.

Leigh-Anne is actually a criminal mastermind and is on the run from the police.

Wings came out 27 years ago.

Leigh-Anne loves to "accidentally" punch the dancers on stage while performing.

Jade is legally changing her name to "Parka".

Jesy has admitted the girls kidnap fans to sacrifice to the great god Tulisa.

Leigh-Anne once kissed a blind boy and his vision was restored.

One of Leigh-Anne's hobby is to grow beard, shave it of and glue it to her afro.

Jesy swallowed a boom-box when she was four and that's why she can beatbox so well.

Jade once got kidnapped by Mickey Mouse at Disneyland and she had to escape through the clubhouse window.

Jesy changed her Instagram username to @jesymorelikesexy a few hours ago.

Leigh-Anne was given her sunglasses by a maniac clown who tried to kidnap Jesy.

Jesy went to see The Fault In Our Stars and couldn't stop laughing the whole way.

Jade once sold an axe to a twelve year old.

Perrie is a ghost and was adopted by her current parents because her real parents were scared of her.

Jesy is a part-time ninja.

Leigh-Anne once told Perrie that Jerrie wasn't real and Perrie threw her over a railing.

Jade was dropped into a bucket of radioactive waste as a child and now she can fly as a result.

Jesy was in High School Musical as Sharpay (She has changed a lot since then). 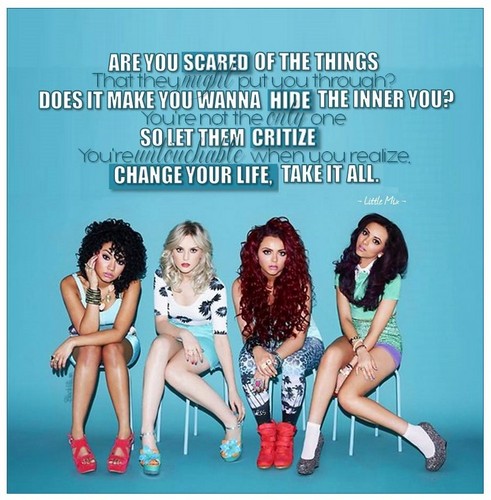 Change Your Life
added by Blacklillium 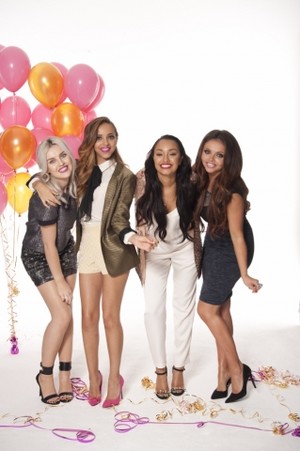 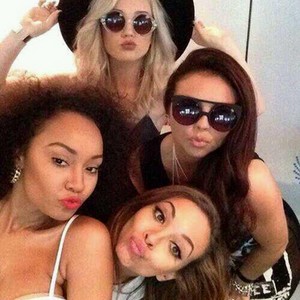 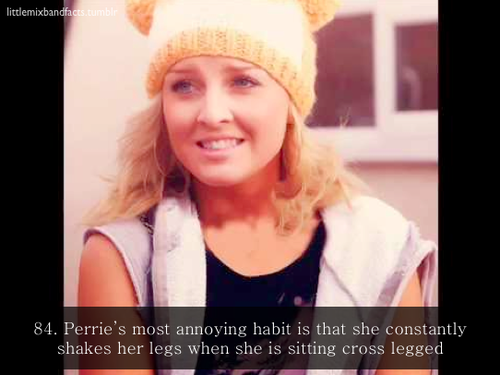 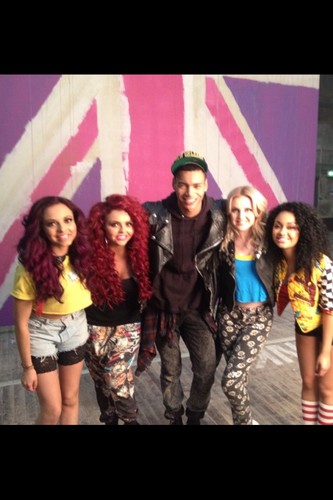 1
Behind the scenes of Little Mix's music video for new single "Wings"(?).
added by CullenSisters-X
Source: twitter via littlemixdaily.com 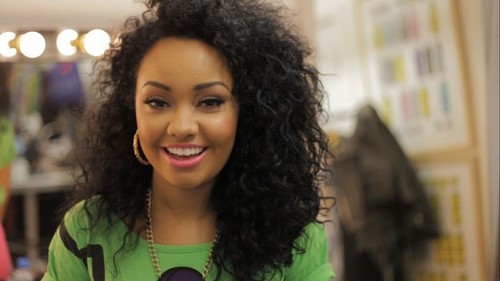 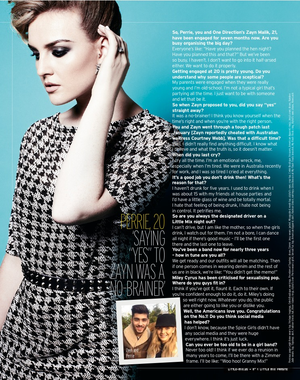 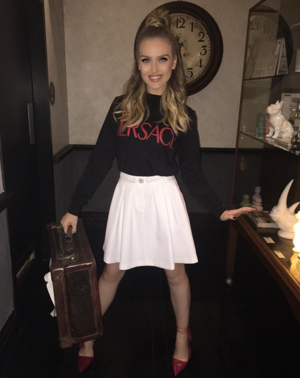 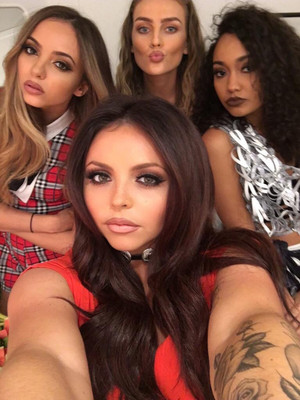 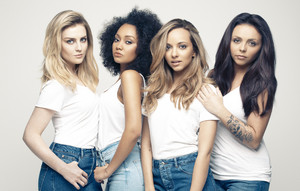 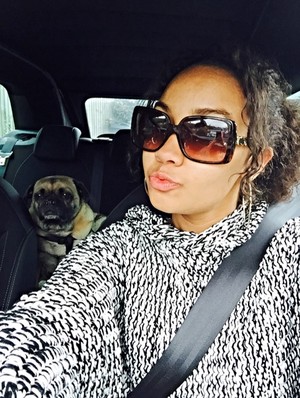 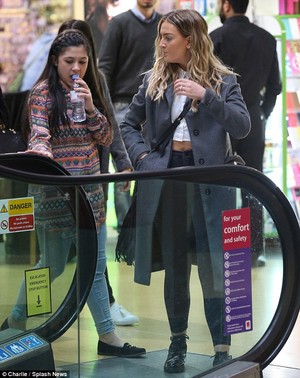 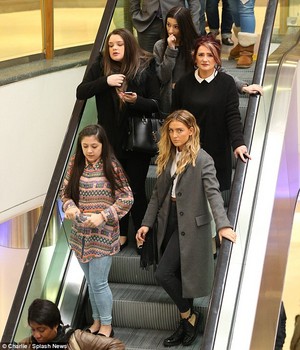 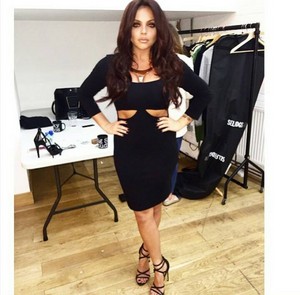 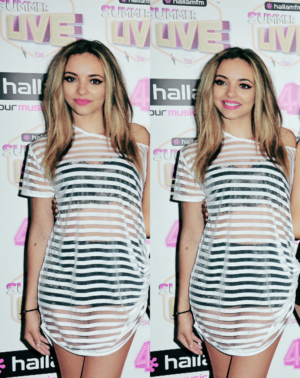 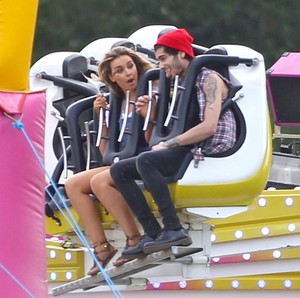 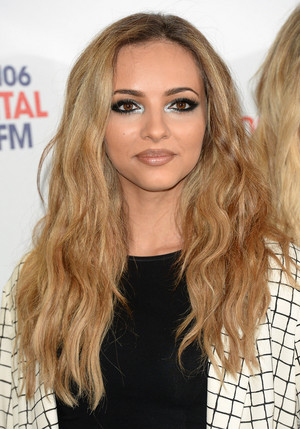