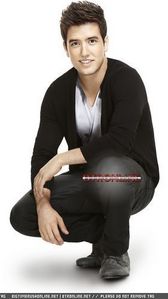 Hortense "Logan" Mitchell is the genius of the group, but panics under pressure. He is genuine and sweet, and the next most down-to-earth guy in the band after Kendall. He is also the serious one but usually follows along in his friends' schemes, sometimes making schemes of his own when needed. Logan is extremely smart, and the other guys usually rely on him to solve certain problems, like school work and such. However, he panics under pressure, usually leaving it to Kendall to come up with schemes. Whenever the others are doing something bad and they tell him to join them, he always says "I've gotta get new friends", but still joins them afterward.

In Big Time Jobs, Logan loses the Palm Woods 5000 to Carlos, but still has to pay for the damages. Logan stays with Kendall during sign-spinning, but loses it due to his poor working, and opens a babysitting job with Kendall. They eventually pay off their fine and close their babysitting business.

Logan is seen to be very skeptical of ghosts. He has trouble asking Camille out to the dance and states that he has never asked anyone out before, and that either the girl asks him out or James sets him up. In Big Time Concert, Logan tried to kiss Camille. 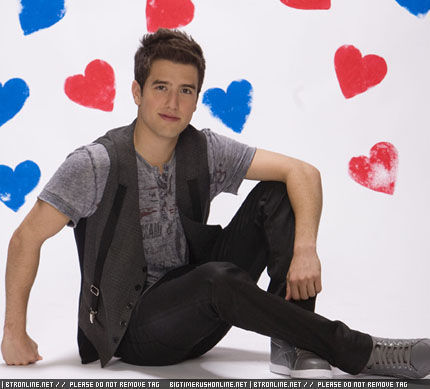