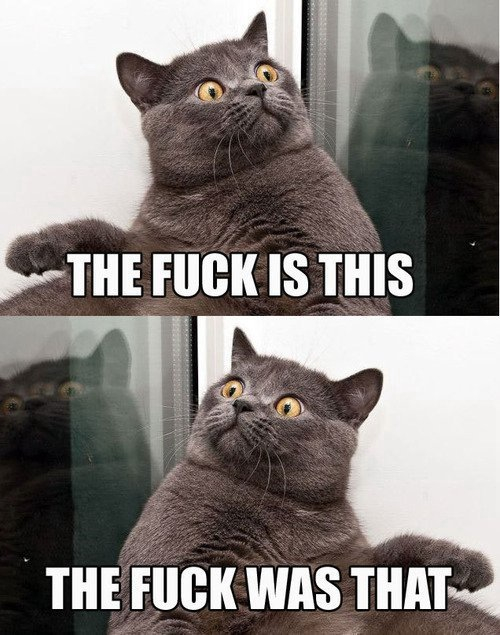 added by kicksomebut23
photo
the
f**k
is
this

This LOL photo contains tom and tomcat. There might also be cat, true cat, tabby, queen, kitten, and kitty. 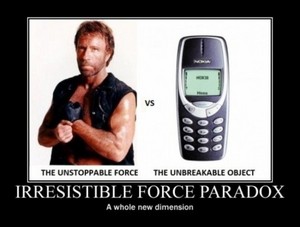 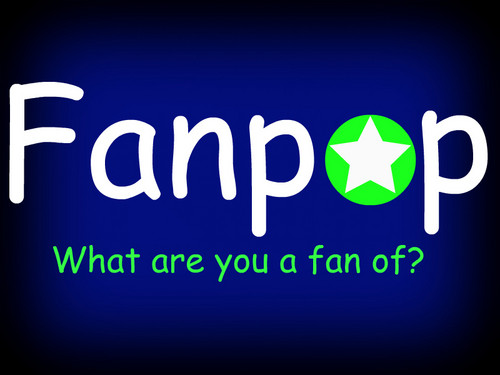 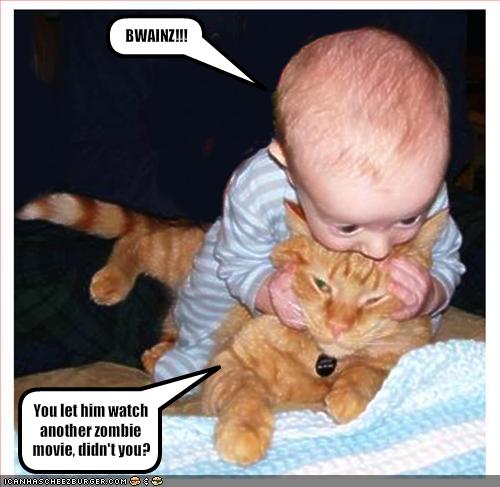 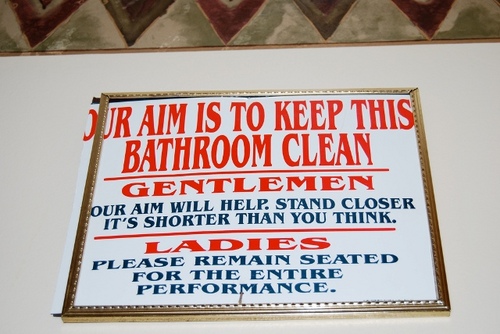 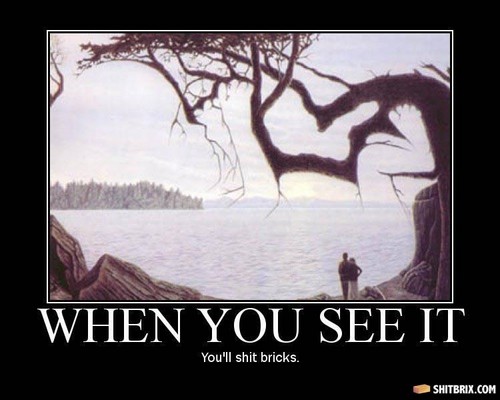 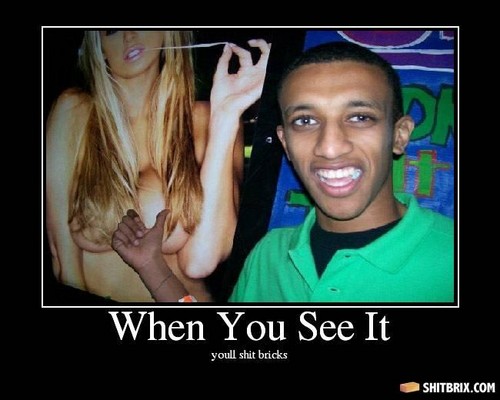 1
when you see it
added by thatfunnyguy 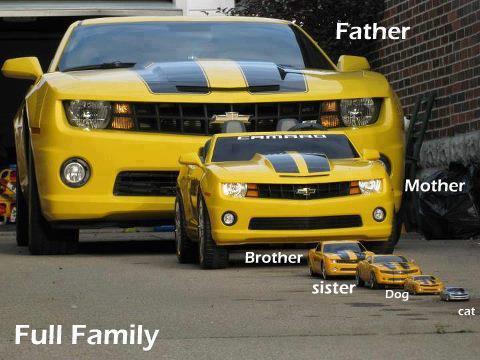 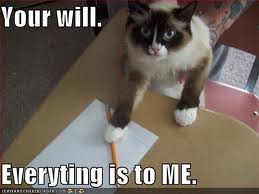 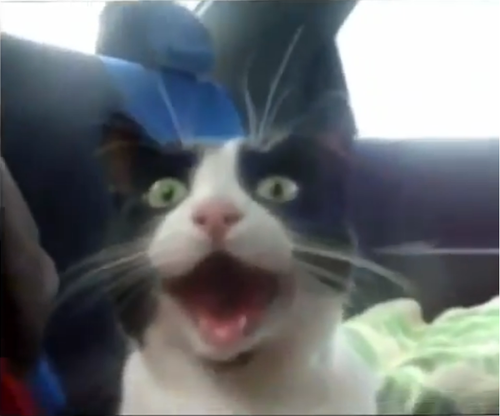 1
kitty
added by halobunny619
2
Funny Jokes I come up with
posted by stellamusa101
Note : I came up with these jokes and a few jokes I took from the joke book.

What did one computer say to the other?

A boy comes home one day and runs up to his mom.

The boy thinks to himself that this doesn't sound right that the other kids call each other that.

Dad : (opens up his playboy and fold to the centre, he draws a circle around the woman's pussy) What's a bitch and a pussy?
Mom : Now that's a pussy, son! Everything else is a bitch!

How did disco died?
In the disco inferno!!

Q : What does in Irishmen get after eating Italian food?
A : Gaelic breath. 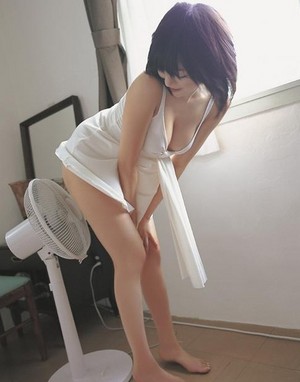 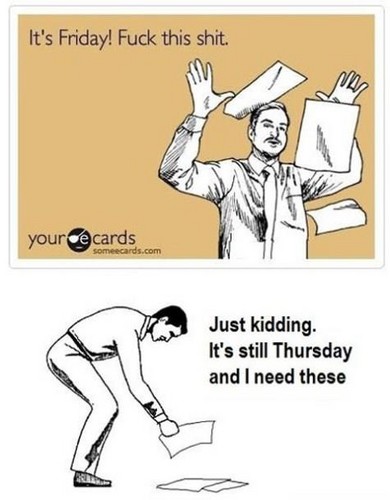 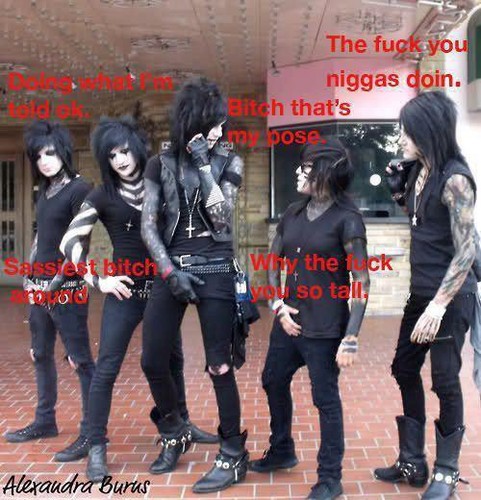 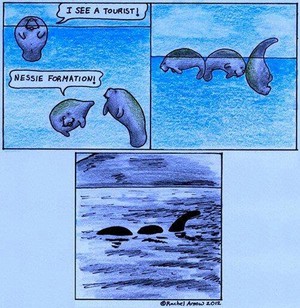 7
LOL SO FUNNY
added by johnnyboy-69 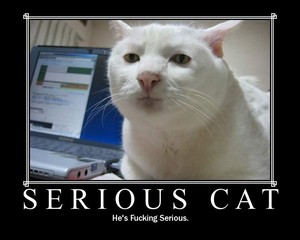 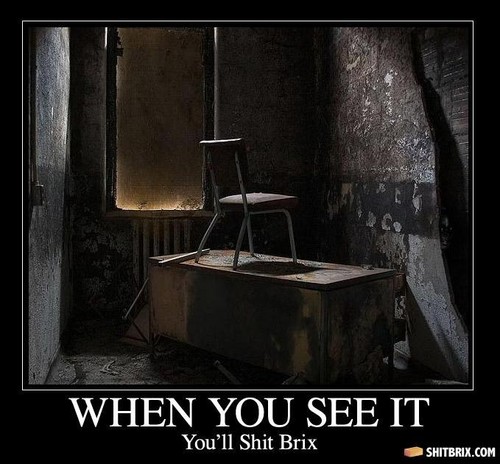 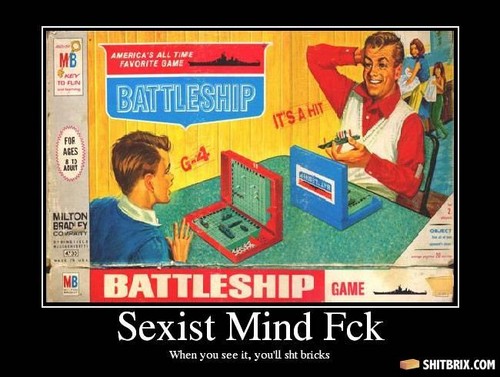