D.J. Drake is chasing Daffy up some stairs on a scaffolding; the Warner Bros. water tower can be seen in the distance.

Daffy: Don't follow me! [opens some sort of door and runs out]

D.J. ran to Daffy in an attempt to catch him, but when he ran out the door where the duck has gone, he accidentally fell off a building which was the set of a movie.

The director, seeing this, got up from his chair (or whatever it is) and commented: "That's not right! Cut!". Lucky for Drake, he landed on a huge, white airbag.

Daffy: [sitting on a camera, wearing a director's hat, and holding a megaphone] That's lunch, everybody!
Director: [walking to D.J.] That airbag cost a lot of money.
Drake: I'm okay! [helping himself out of the airbag] I'm up! Hey Batman, are you good?
Batman: All right!

Daffy ran to the Caped Crusader's vehicle in an attempt to elude his security guard adversary.

Daffy: My chariot awaits! [jumps into the Batmobile] Yes! Bat-lights, bat-conditioning [turns on some knobs], bat-stereo. [turns some knobs, playing some hip-hop music] To the Duckcave!
Director: [to D.J.] Now what are you doing?
Drake: [seeing Daffy in the Batmobille] Hey! Hey! [runs to the black-feathered duck] Stay away from that Batmobile! Come here! [snatches Daffy by the neck]
Daffy: I'm allowed to steal. I'm a celebrity.
Drake: Tell it to the judge!

As he walked away, Daffy in his hand, the Batmobile drove away by itself.

Daffy: Feeling pretty good about yourself?
Drake: I am.

The Batmobile was still driving away... towards the water tower, as the director and his crew watched.

Daffy: You bested that dastardly duck?
Drake: I did.

The Batmobile, meanwhile, was still revving into the studio's iconic tower as some studio crew chased it.

Daffy: You're gonna offer your catch to the pretty executive?
Drake: Indeed.

Unbeknownst to the man and duck, the Batmobile finally crashed the tower destroying one of it's supporting legs. Kate Houghton and Bugs Bunny were driving by in a pink-red car.

However, both woman and rabbit weren't paying their attention on Drake, they were paying attention to the collapsing tower. Houghton lowered her shades to witness the incident. From her point of view, she ignored Daffy (who gave a thumbs up) and D.J. and looked up to see the tower's scaffolding bend, the pole thingy on the center-bottom snapping off, and water spilling from the roof of the tower as the humongous structure fell.

Director: Get out of the way! [runs away with his crew, taking the airbag with them]

One of the railings on the tower snapped off and it's leg snapped in half shooting water down. The tower was still falling... about to seemingly crush the car that Kate and Bugs were in. Bugs prepared for the oncoming crash, er.. splash by holding up a tiny umbrella as his woman friend looked on.

The tower crashed into the ground, but luckily did not flatten the car, spilling loads of water everywhere. From the wreckage, out came none other than the Warner Brothers, and their sister Dot, surfboarding on the water as it collided with the car and continued running.

Finally, the water stopped running, leaving the car flooded with water. Kate was wet, spitting out water, though Bugs was okay, residing in a boat, fishing.

Bugs: What do you know? I found Nemo!

Meanwhile, Ralph T. Guard, who had just witnessed the accidental obliteration of the water tower, then ran to D.J. and scolded him.

Ralph: Daahh... Nice try, Drake! [runs off to chase the Warners]
Yakko: Catch us if you can!
Wakko: But we bet that you cannot! 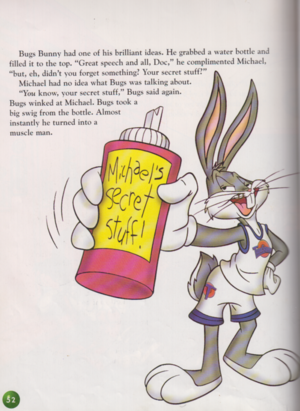 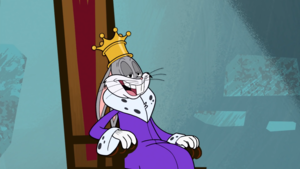 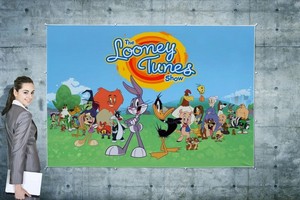 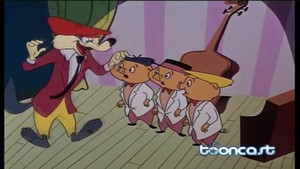 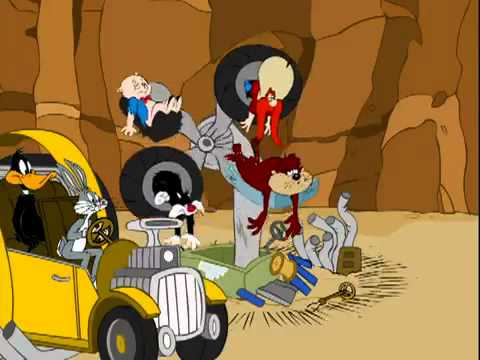 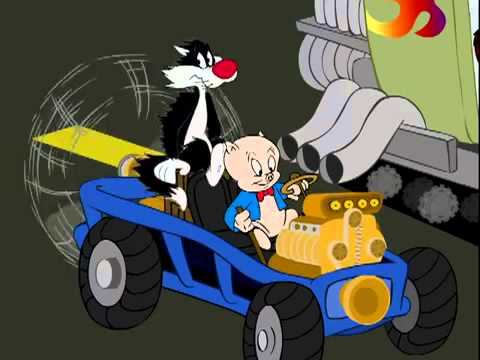 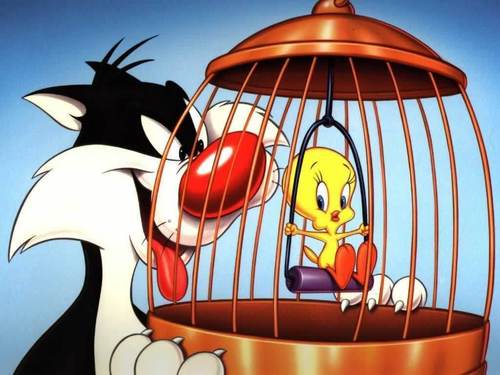 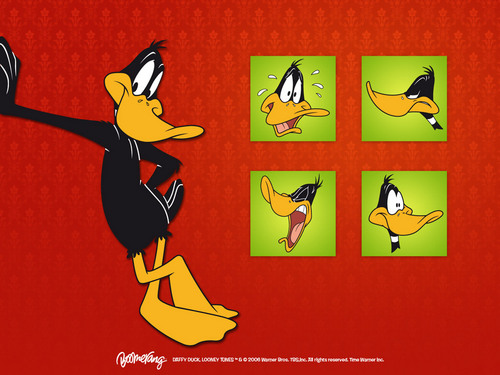 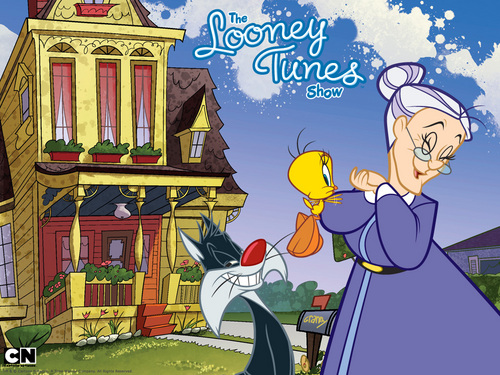 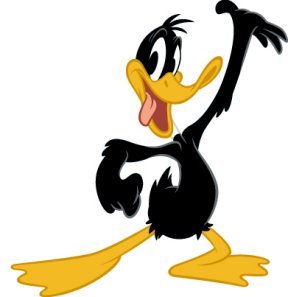 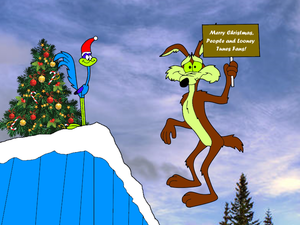 Merry Christmas from Road Runner and Wile E. Coyote
added by aldrine2016
Puffball Perfumance (A Kirby/Looney Tunes crossover)
posted by aldrine2016
It was a peaceful, King Dedede-free morning in Pop Star. Birds chirped. Bunnies hopped around. All of the folks are playing merrily, and then there's... Kirby, who was flying in his Warp Star for the reason of feeling the breeze through his light, pink skin. Normally, he'd use the Warp Star as a mode of transportation, but today was the day.

Unfortunately, Kirby had happened to fly too far, in fact, TOO far that he went off bounds from Pop Star and flew...
continue reading...

2
How to Draw Marvin
added by Temptasia
Source: http://www.davewindett.com/draw/marvin.html 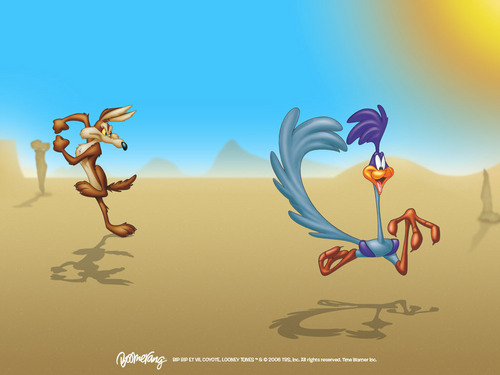 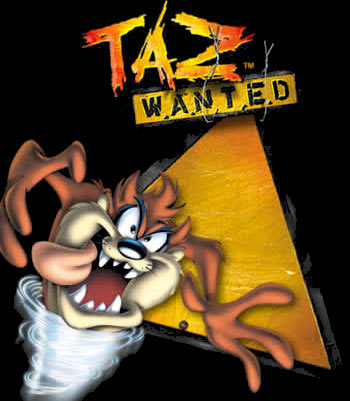