10
50 ways to tell if you are OBSESSED with LOTR
posted by Mallory101
Another version of "You know your an LOTR fan when..."

Your AOL screen name is Elbereth.
You can pronounce Nirnaeth Arnoediad.
The opponents in your MS Hearts game are named Morgoth, Sauron and Ungoliant.
You have a decided opinion on the question of the two Glorfindels.
You understand #4.
Your thesis was entitled "On the Valar and their Treament of the Noldor"
When watching The Two Towers, you must fight the urge to scream, "THERE WERE NO ELVES, NEITHER FROM IMLADRIS NOR LÓRIEN, IN THE BATTLE OF THE HORNBURG!
But you mourn Haldir anyway.
It's not "hello", it's "Hail and well met."
You know the difference between Sindarin and Quenya.
You use Shire reckoning.
You can recite the names of all the Kings (and the four Ruling Queens) of Númenor.
You think Ar-Pharazon was a louse.
Your twin sons are named Elladan and Elrohir.
Your baseball bat had a name, too: Narsil. And when it broke and had to be taped up, you re-named it Anduril.
Finarfin is your role .
Given a map of Middle Earth, you can instantly locate Rivendell, Lórien, Minas Tirith, and Edoras.
Your vacation house is on your private island, which happens to be named Tol Eressea.
You can trace Eldarion's line all the way back to Thingol and Melian.
When life sucks, you move westward.
You know Gil-galad's real name.
You know who Nerwen is.
Spock is your favorite Star Trek chaacter.
Your idea for the Big Dig is to rebuild Boston on the plan of Gondolin.
TV just isn't the same as a palantír.
You have learnt to blow smoke rings.
You have a weed patch.
You own a shipbuilding company named Círdan's Crafts.
You know you're obsessed with LotR when...you no longer answer to your real name, but rather, you prefer to be called Elerial, daughter of Bruce, of the house of Smith.
You talk about nothing but LOTR. All the time.
You've read LOTR more than once, to the surprise and disgust of your peers. (Note: I think most LOTR fans have read LOTR several times... - Nevermore)
Your family (who don't like LOTR) know many of the lines to FOTR from walking past you watching it, or hearing you quote it.
Your favorite CD's are the LOTR soundtracks, even though you don't like classical music.
Your teachers even tell you you need to lighten up on LOTR.
When you're helping your little brother with his himework and it says "The Lord of the Rings" you want to frame that paper when he gets it back.
When that homework paper says "The Hobbit" on the other side you don't know which side to frame facing out and decide to rotate it every week or so.
When you can't find your LOTR CD (Heavan forbid) you flip out and start humming one of the songs to make yourself feel better.
If someone likes LOTR they DON'T talk to you, because they don't want a 3 hour lecture on how Tolkien, not Jackson, was the creator, and how Jackson majorly screwed some things up.
You have read/own 5 or more Tolkien books (counting LOTR as 1)
People are careful not to say LOTR 1, LOTR 2, and LOTR 3 around you, because you'll yell at them.
When someone says they don't like it you exclaim: "What?! How can you say that?!" and smack them.
When your "friend" says she's tired of hearing you talk about it you smack her and continue talking.
When people say you're obsessed you say: "And proud of it!" the way Frodo does and smack a mug down on a table.
The tiniest things remind you of LOTR, like the way the mirror you got for Christmas that has the lights that reflect all the way back makes your eyes look like Galadriel's.
Or the way some people have Hobbit-hair (which makes you wonder if they have hairy feet)
When you're watching TV and they even show a picture of something from LOTR for a nanosecond you can tell exactly where it came from, and what's going on, even if you only glance up to see it and there's no sound to it.
When you see that picture you turn the volume WAY up and pay close attention to that comercial from then on.
When you see a word that looks anything like something from LOTR you read it as that word, like when you see Fodor's Map of the Caribbean (?) you read it as Frodo's...
You spend your time copying poems from the books.
You have a portion of your bookshelf dedicated to Tolkien, but for some reason Tolkien books seem to be scattered all over your bedroom, and not one is in the Tolkien Shrine.
AMLuquette, NordicVeronica1 and 8 others like this
spikes_girl i'm a pretty big LOTR fan...LOL good article!
Mallory101 Thx
becca85 Another great article!!
i-luv-jazz-hale so funny xxxx
ChocAttack266 About the Glorfindel/s issue...didn't Tolkein decide that "Glorfindel" is a pretty rare name and thus designed the rebirth backstory?
ChocAttack266 *Tolkien. Whoops.
ErulasseEagle XD I consider myself obsessed... Let's see which of these criteria I match up to. Uh, well my username IS Elven, I did just look up how to pronounce Nirnaeth Arnoediad, I try not to bring LotR up all the time because I am waaay too obsessed with that and Harry Potter (thus the Eagle part of my name; couldn't fit Ravenclaw) and I do know the difference between Quenya and Sindarin. Amazing article! Please do one for Harry Potter if that's not a thing already... 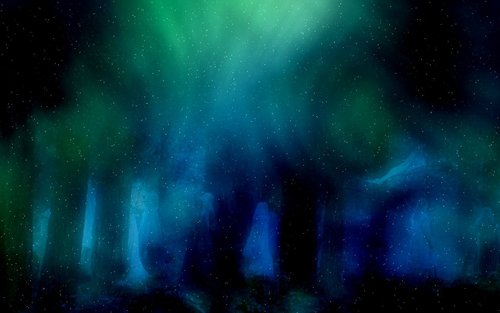 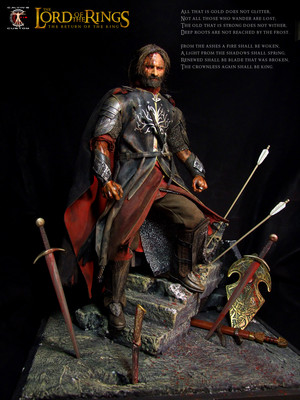 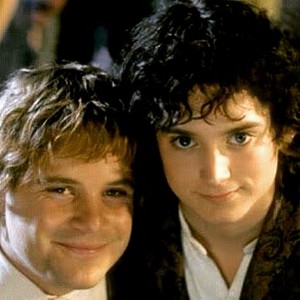 Frodo and Sam
added by lotr 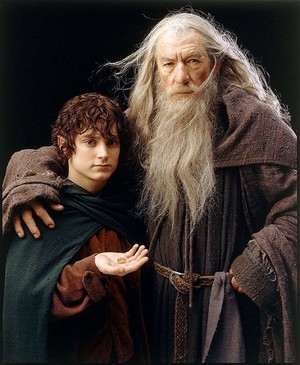 2
Frodo and Gandalf
added by lotr 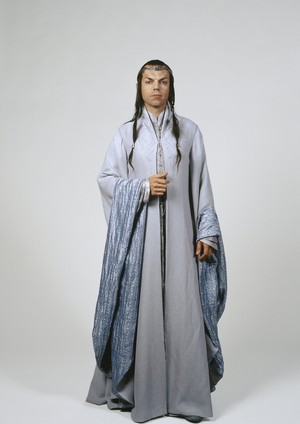 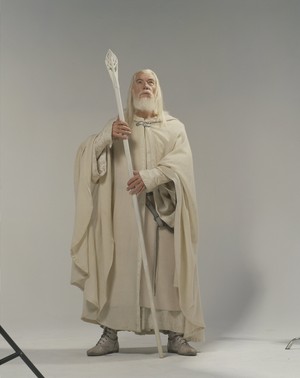 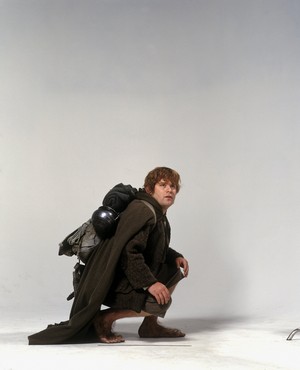 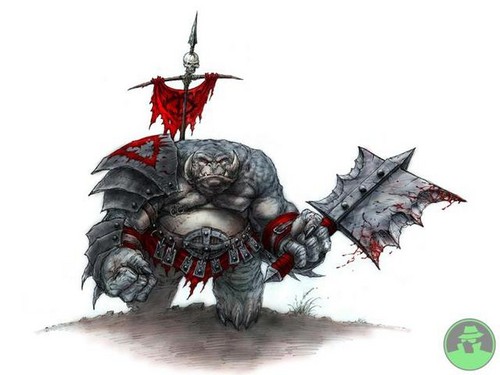 1
The Lord of the Rings - Amazing Poster Arts
added by 3xZ
Source: made by Marko Manev 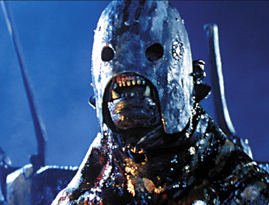 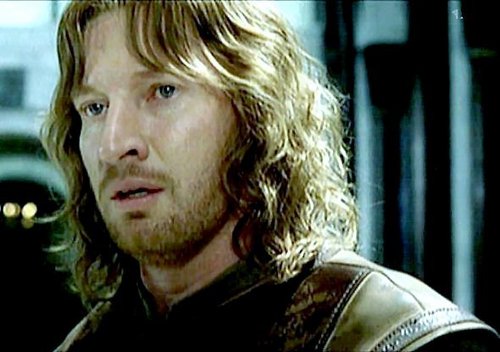 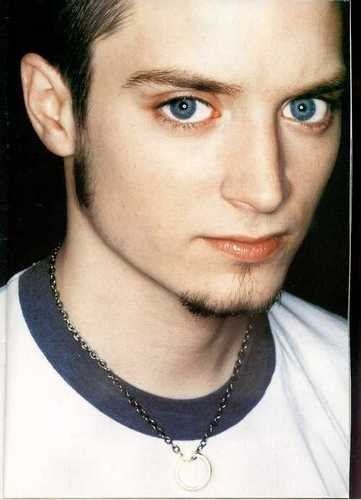 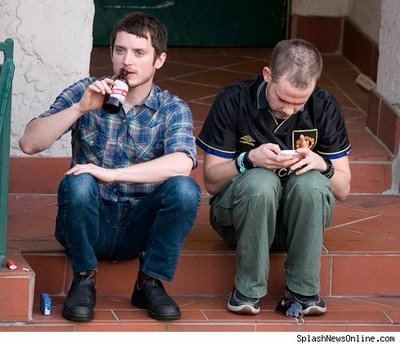 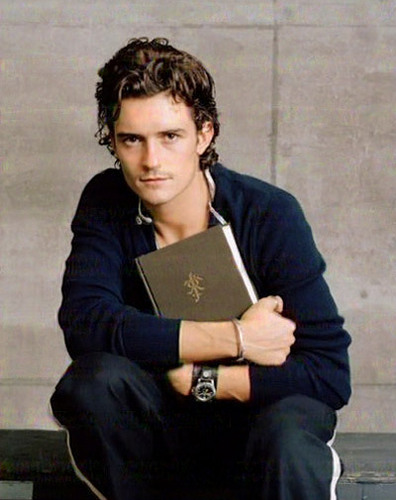 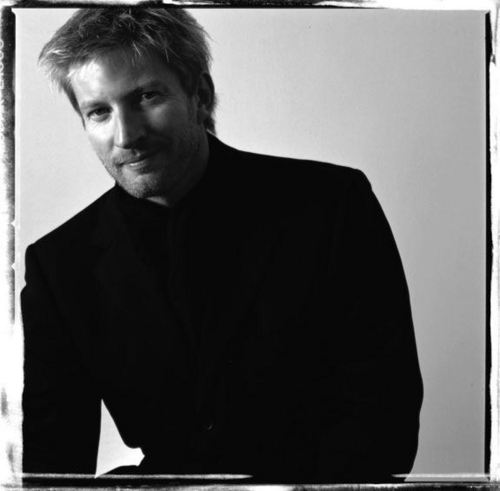 4
Lord of the Rings
added by xSHOCKYx 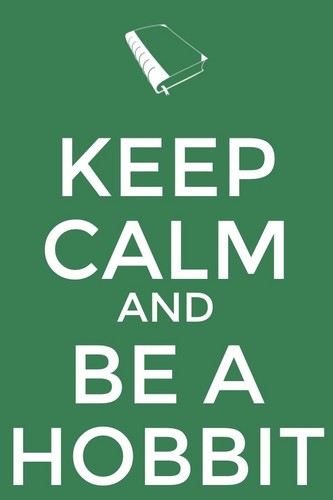