3
"Fellowship!" A Musical Parody Of "The Fellowship of the Ring" in Burbank, CA
posted by Falcon_Theatre
Falcon Theatre presents A Dog Named Fish production of

Fellowship!, A Musical Parody of The Fellowship of the Ring

This wild, hilarious jaunt through Tolkien's fantasy world gives fans all their favorite characters from the films and books, with one big difference - they're funny. Fellowship! features twelve original songs, from the over-the-top opening number with barefooted tap-dancing Hobbits, to an elf-on-human '80s power ballad with a live guitar solo performed by the rightful heir of Gondor. In another song, the Balrog (a terrifying creature of shadow and flame) performs a sequin-studded New York cabaret number.

For its premiere in 2005, Fellowship! won Musical of the Year and Best Comedy Ensemble at the LA Weekly Awards. The show was recognized by many papers in and around the LA area with such honors as Critic's Pick, Best Bet, and Pick of the Week.

The Falcon Theatre is a 130-seat performing arts space located in the Burbank, California media district. Built by Director/Writer/Producer Garry Marshall and his daughter Kathleen Marshall, the Falcon offers a 5-play subscription series from August through April, in addition to family shows in the summer.
The Falcon Theatre is located at 4252
Riverside Drive in Burbank, California.
www.FalconTheatre.com
Edelhia, Cittycat19 and 1 other like this
Edelhia I love the music to it! I've heard it on CD over 50 times. SO COOL! 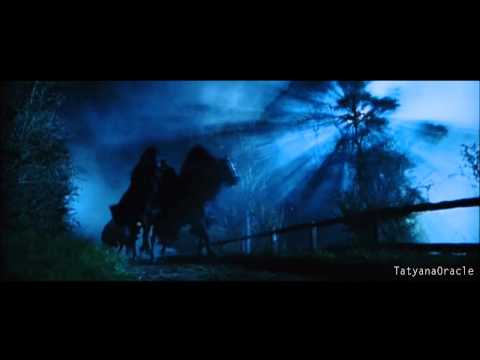 6
World on Fire ~ Lord of the Rings/The Hobbit
added by BonalDea
Credit: TatyanaOracle
video
lord of the rings
the hobbit
fanvid 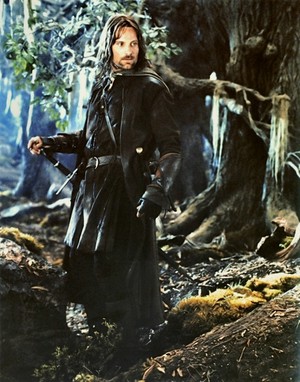 3
Lord Of The Rings
added by KaterinaLover 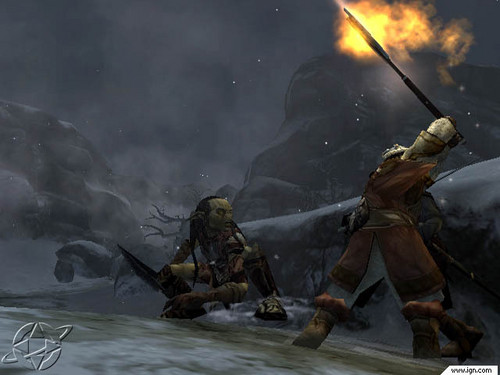 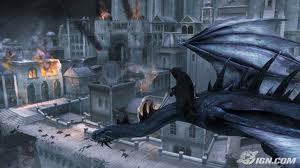 2
Lord Of The Rings
added by KaterinaLover 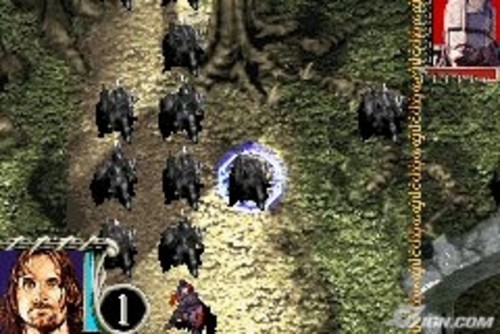 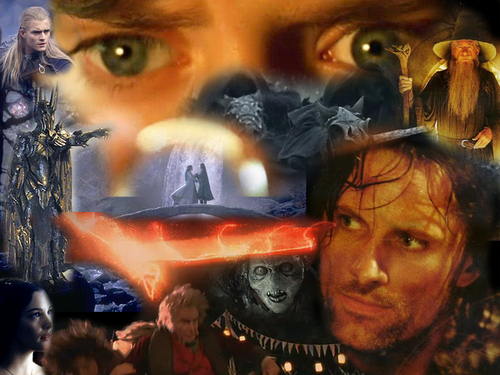 5
Lord of the Rings
added by xSHOCKYx 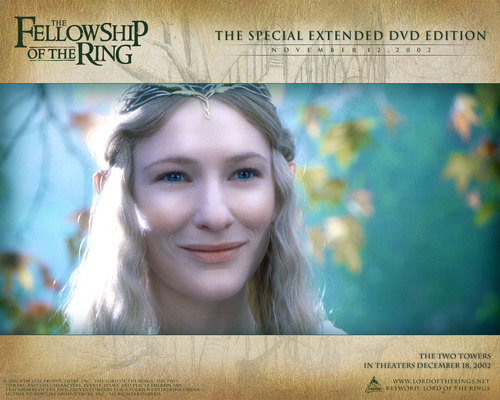 5
The Lord of the Rings
added by kathiria82 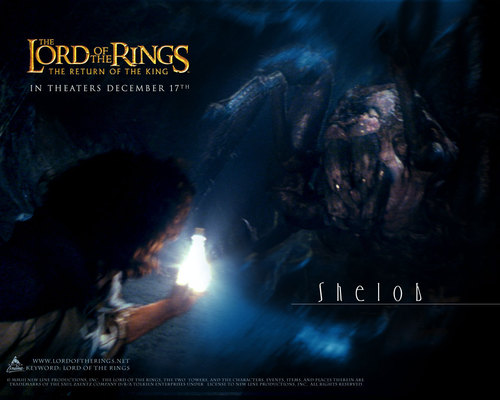 7
The Lord of the Rings
added by kathiria82 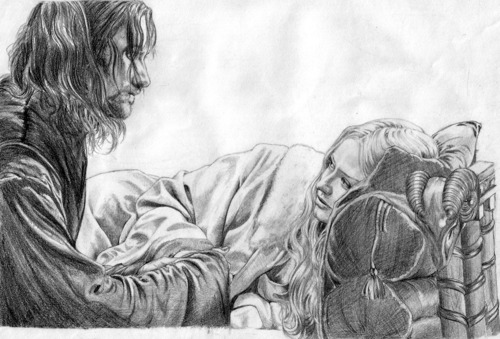 8
The Lord of the Rings
added by kathiria82 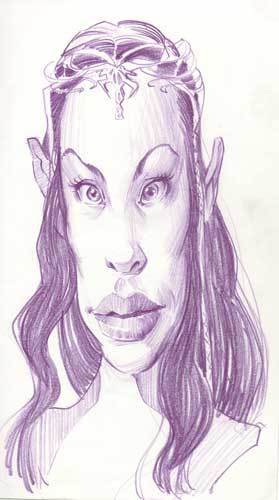 1
once upon a time..
added by delamico 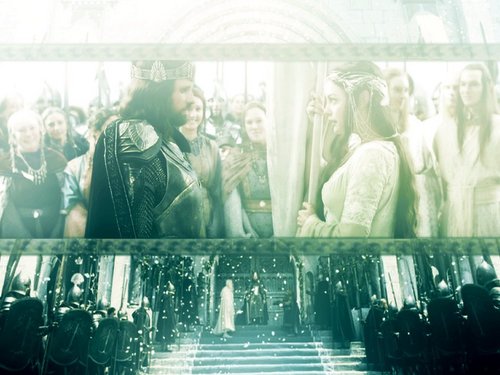 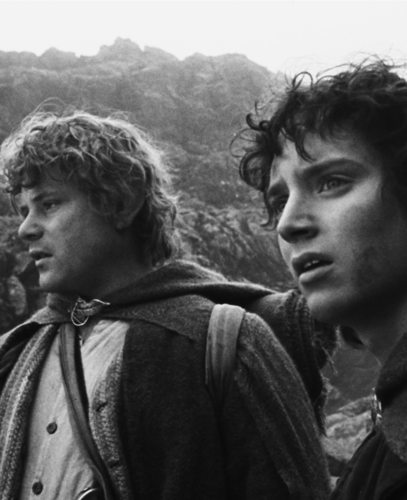 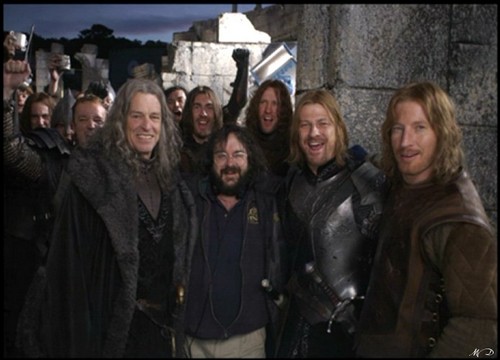 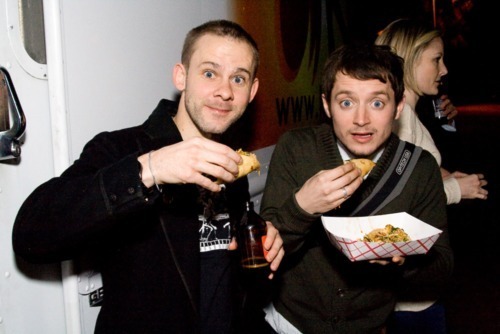 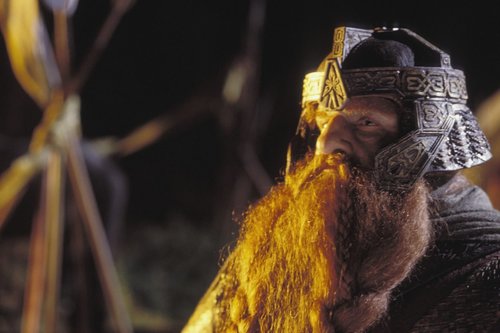 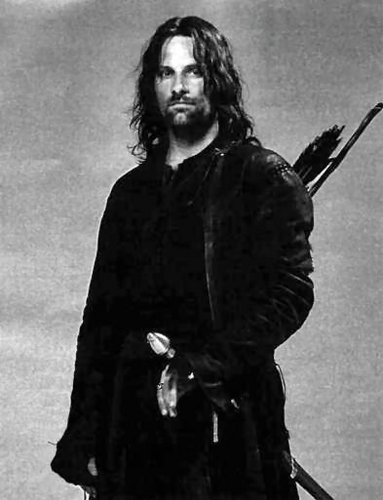 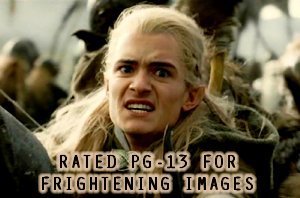