The Lord Of The Rings: Differences Between The Books And The Films
posted by LowriLorenza89
1. The films moved the partitions between the 3 books. Boromir's death was moved from the beginning of The Two Towers to the end of The Fellowship Of The Ring, while the confrontation with Saruman, the palantir scene and Shelob's lair were moved to The Return Of The King.

2. The films included more romance between Aragorn and Arwen, and gave more emphasis to her character. They also mentioned Sam's interest in Rosie more often.

3. In The Fellowship Of The Ring book, Frodo's flight from the Shire was less hurried and panicked. He waited several months in an attempt to hide the fact that he was actually leaving, selling Bag End and relocating to Buckland on the Shire's borders.

4. The Fellowship Of The Ring film omitted the Old Forest, the character of Tom Bombadil and the Barrow-downs entirely.

5. In the book, it was Gandalf's idea to travel through Moria and Aragorn who opposed it. However, in the film Gimli suggested the idea. The film also emphasised the threat of Saruman more often, claiming it'd been his influence which had made Caradhras impassable rather than the mountain's nature.

6. The Two Towers film created additional tension by having Rohan's civilians fleeing to Helm's Deep rather than just the soldiers, and being ambushed on the way. The film also claimed that Aragorn was nearly killed in this ambush.

7. In another attempt to increase tension, the film has Faramir initially succumbing to the temptation of the Ring, attempting to bring it to Gondor, and only resisting it after seeing it's effect on Frodo. In the book he was able to resist it throughout.

8. In the film, Treebeard and the other Ents only learned of Saruman's treachery when they saw the fallen tree stumps at the edge of Fangorn. In the book, they were always aware of this, but needed a trigger to take action.

9. The Two Towers film also has an elvish army coming to support the Rohirrim during the Battle of Helm's Deep. This does not happen in the book. The films later omit the assistance of the Dunedain and Elrond's sons.

10. In The Return Of The King film, Gollum succeeded in planting enough conflict and distrust between Frodo and Sam to cause Frodo to send Sam away. This means that Frodo was alone in Shelob's lair, and Sam only just returned in time to save him.

11. In the film, Minas Tirith is not identified as Mordor's main target until Pippin sees the city in the palantir. It is also believed that the attack might come from the north instead of at Osgiliath. In the book, it is always known that the main attack will focus on Osgiliath, Gondor and Minas Tirith.

12. In the book, Pippin didn't befriend Faramir directly but picked up loyalty towards him from a Guard of the Citadel and his son.

13. The Return Of The King book didn't include any attempt to kill Aragorn, Gimli and Legolas when they took the Paths of the Dead. In the book, the Dead followed Aragorn without question.

14. In the book, Eowyn was disguised when she joined the Riders using the alias of Dernhelm. Merry was not aware of her identity until the battle. In the film, there is no such subterfuge and Merry identifies her immediately.

15. The Scouring Of The Shire was omitted from the film. Saruman's death was brought forwards to the Isengard confrontation in the extended version, and left out entirely in the cinematic version.

16. The film didn't mention that Sam, as a temporary Ring-bearer, would also be entitled to take a ship to the West years later. 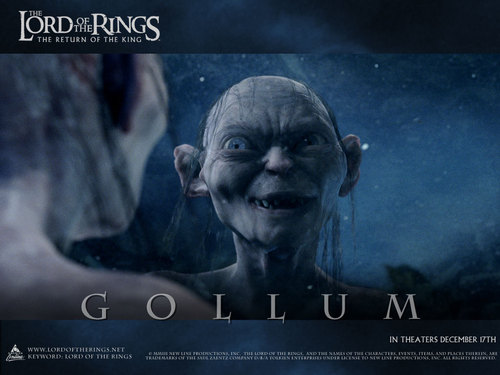 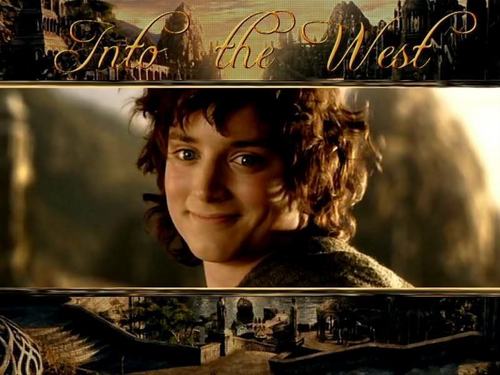 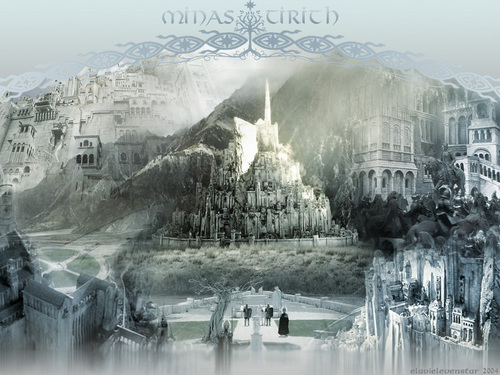 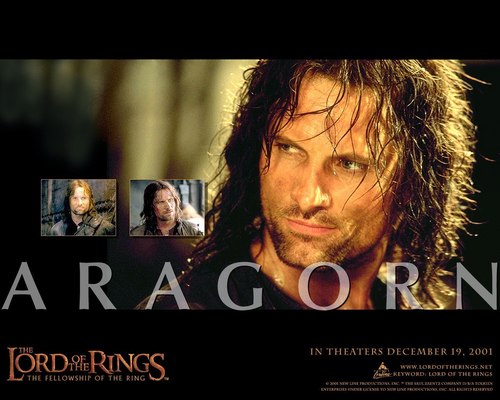 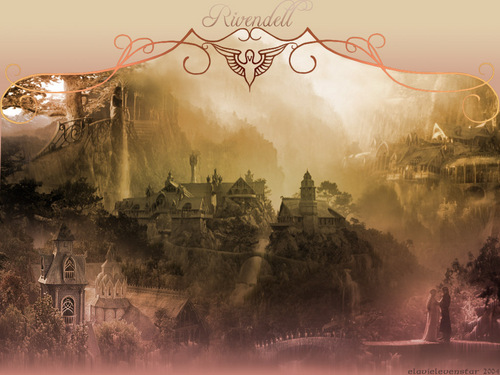 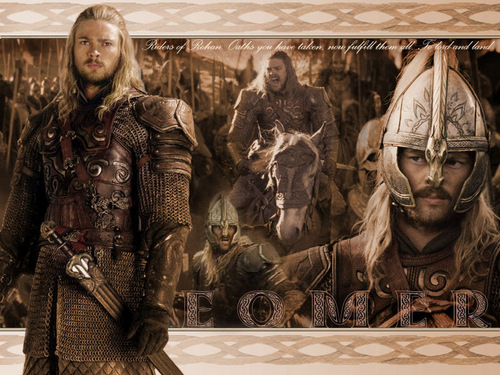 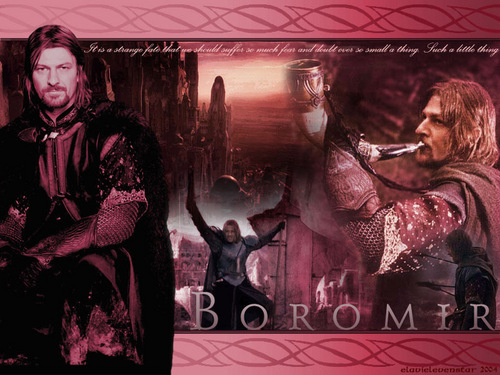 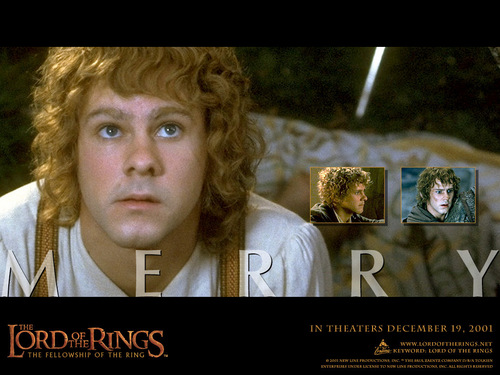 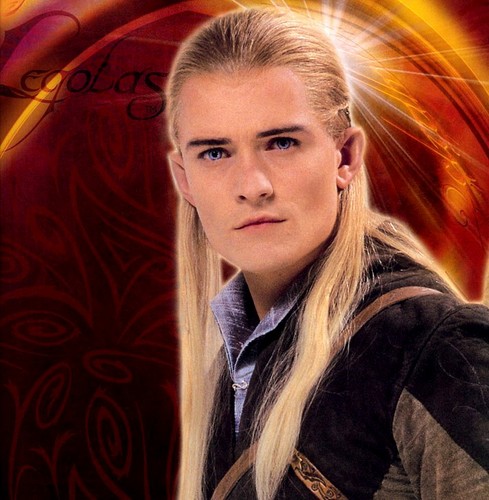 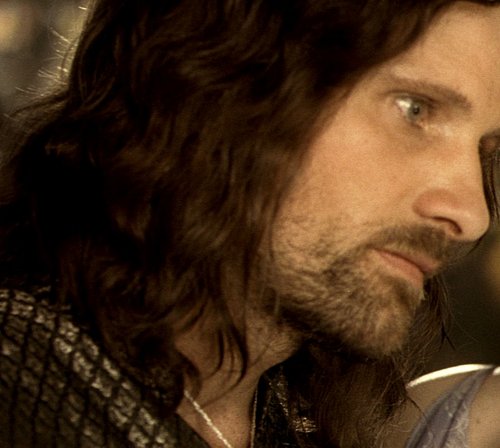 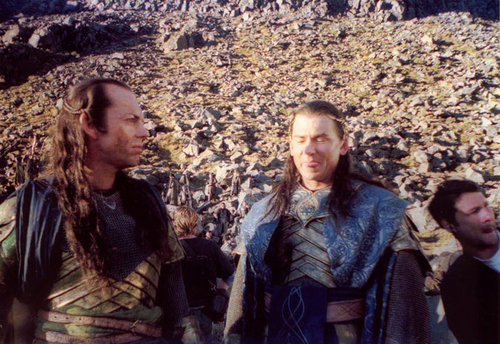 6
Behind the Scenes
added by heroesfan4eva 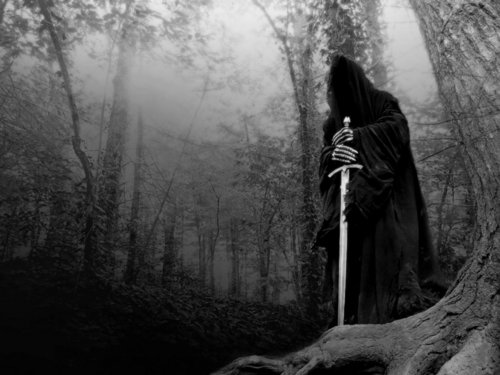 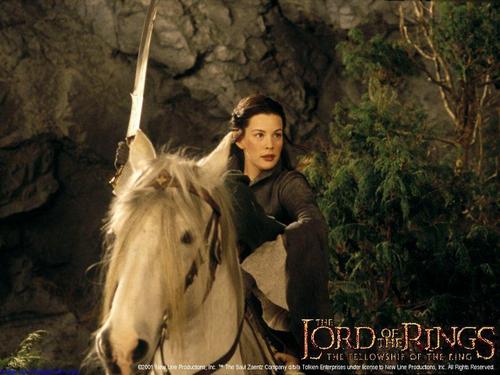 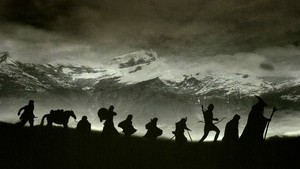 1
The Fellowship
added by ThePrincesTale 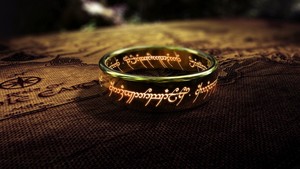 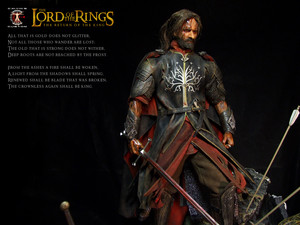 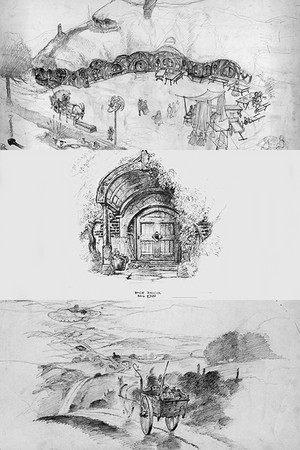 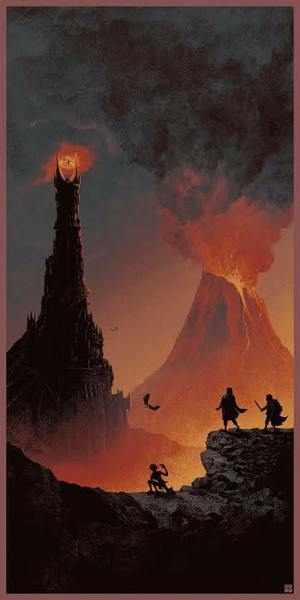 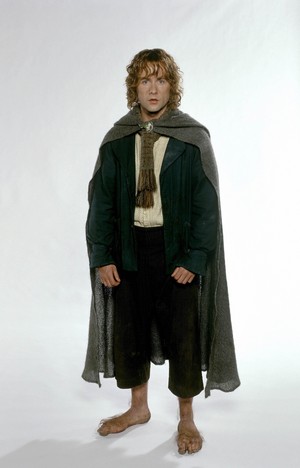