LOST: The Next Generation
posted by gregaus 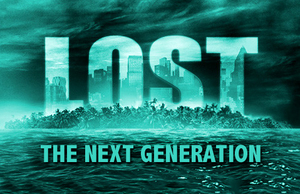 No, this is not fan fiction. I was recently asked if Lost would find a whole new fan-base in light of a a heavily promoted re-run currently showing on G4. The question seemed easy enough. It's a simple yes or no answer, right? Well, not quite.
As with everything to do with Lost, there are no simple answers - and most answers simply lead to more questions anyway. I've been in the TV / Media industry long enough to know how cyclical these things are. The fact it's on G4 means it's being exposed to a new younger (mostly male) audience.

But Lost - by its nature - has a couple of very major roadblocks when it comes to finding new fans.

The first is a requirement for dedication. Proper, all-consuming, diligent dedication. Casual viewing will simply not suffice. The second is intelligence. I don't mean a high IQ. I mean the ability to think well beyond what's presented to us on the screen and connect (often invisible) dots and transcending the seemingly esoteric nature of the writing. Anyone just watching and not going above and beyond (be that online, reading books, researching etc) will very quickly become lost and I'd be surprised if any of these people make it beyond the third season.

Lost viewers (whether they're prepared or not), will also embark on a very challenging and sometimes deeply personal journey. This isn't just any show which is why there's never been one like it before, nor will there be for some time to come.

To fully appreciate it, Lost needs to be watched by the kind of person that understands that when Jacob says...

... he's not just talking to Jack, Kate, Sawyer and Hurley. This was a meta reference directed at every one of us. Anyone who'd stuck with Lost up until that episode (the second last of the series) would almost definitely have found resonance in those words for their personal life journeys - and recognised the deliberate dual intentions of the speech.
In that moment, the writers (through Jacob's words) reached out into the audience, grabbed us by the shoulders and reminded us why it is we are such big fans. After all we'd dedicated a great deal of our time and resources to this program. By any definition, a TV show that's capable of a feat such as this is uniquely and miraculously special.

The characters were not randomly made up from thin air. They were carefully, delicately and dare I say, brilliantly crafted into characters that (love or hate them), had bits of us all in them. We related to them so well in fact, many of us even hated the hero - not because he annoyed us (though he did), but because we knew we shared some his flaws. It may not have been obvious on a first watch, but quickly became so on subsequent viewings.

Oddly enough, it's this very formula that has us still talking about the show so long after it left our screens. We're all still discovering things about Lost - almost on a daily basis and that's because it was so narratively rich and inextricably complex. These are the things that (at times) had me pulling my hair out when I didn't know what the hell was going on. But being literally and metaphorically lost is part and parcel of this journey and why it's still so relevant after all these years.

The point here is that I wonder exactly how a mass resurgence of this show can work without a widespread campaign of some sort that 'frames' Lost to new viewers. One that's careful not to give anything away that would ruin the experience. A documentary perhaps that re-aligns the Zeitgeist, that ignites a new sense of wonder about the show to those who've only heard about it - or caught a few episodes and thought "WTF" before quickly giving up.

All this is indeed very possible. It just needs the right timing and the right team to put the effort into getting a whole new generation caught in the net and appreciate the show we all know is the best there's ever been.

Jacob delivers his speech to Jack, Kate, Sawyer and Hurley
"The Deconstruction of Dr. Jack Shephard"
posted by DR76 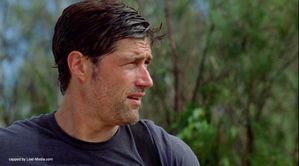 "THE DECONSTRUCTION OF DR. JACK SHEPHARD"

I have a confession to make. I must be one of the few viewers of television’s "LOST" who does not dislike the series' lead character, Dr. Jack Shephard. Before anyone makes the assumption that he is a favorite character of mine, let me make one thing clear. He is not. But for some strange reason, I do not dislike Jack.

For the past three or four seasons, many "LOST" fans have ranted consistently against Jack’s faults. Mind you, he is not the only flawed character in the series. In fact, most of the major charactes seemed to possess some very serious...
continue reading... 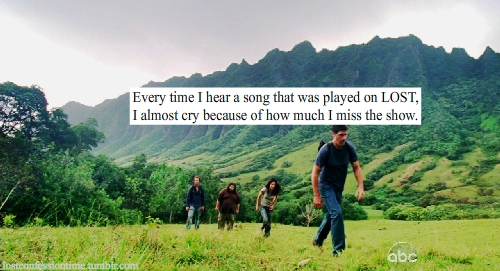 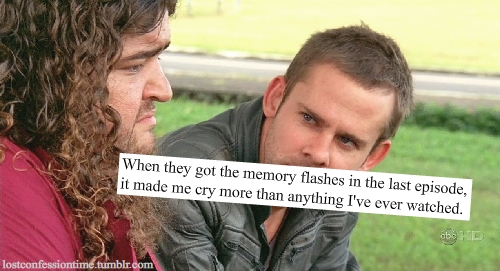 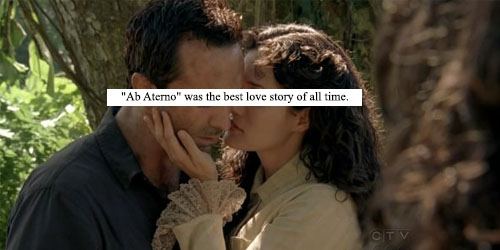 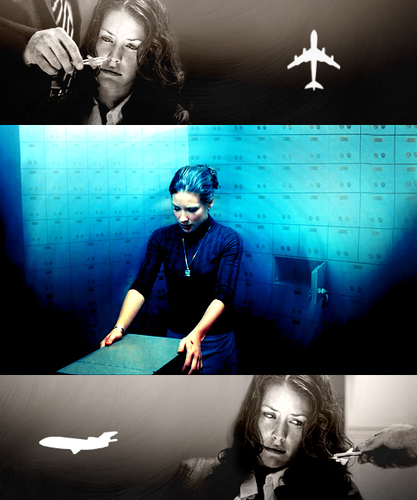 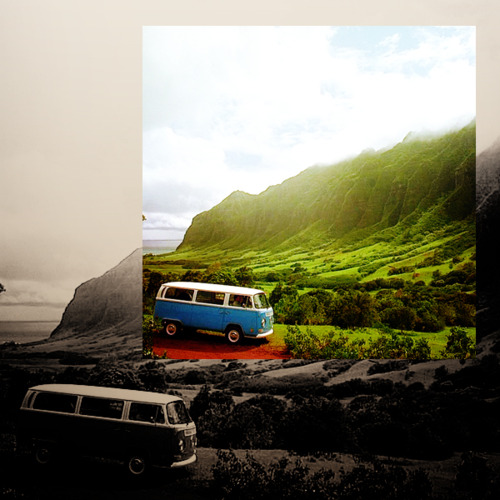 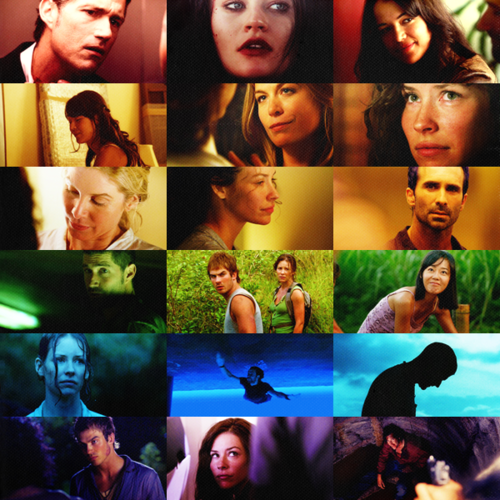 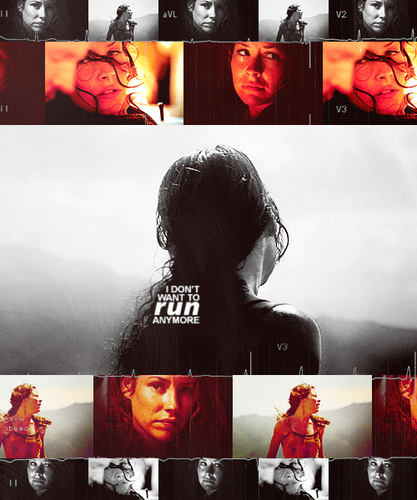 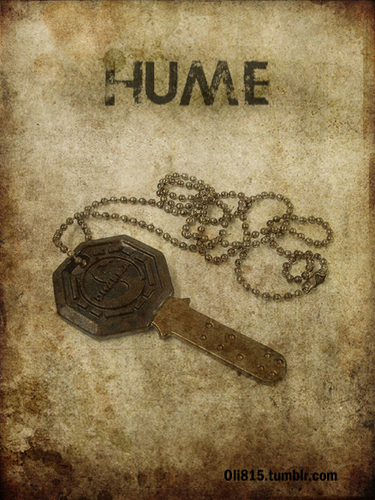 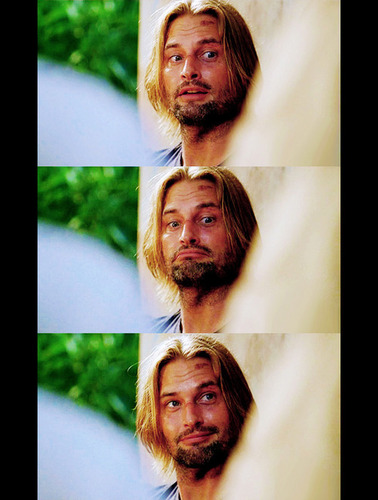 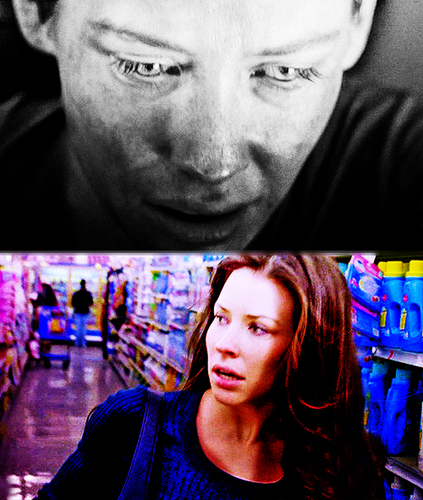 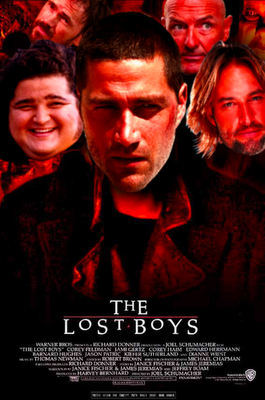 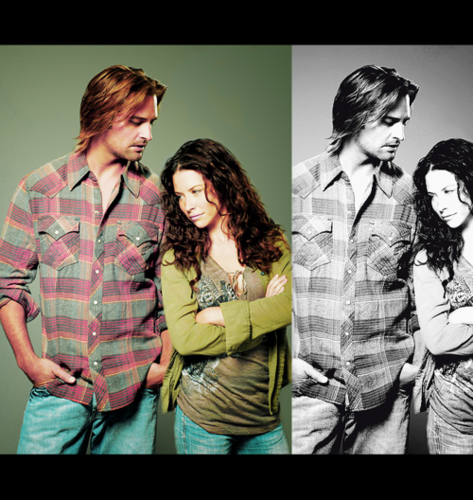 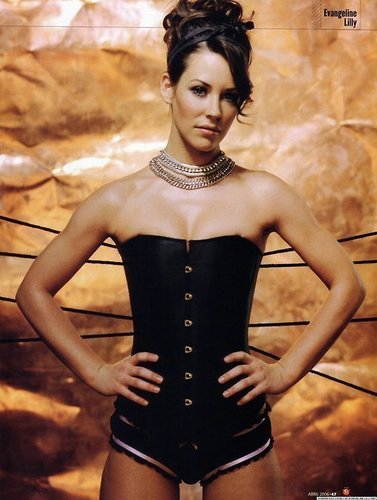