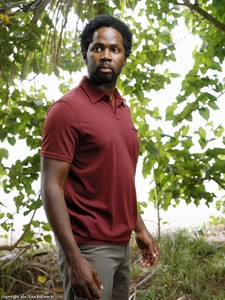 "While we're on the subject of Lost, let's mention Michael who might be the show's punching bag as he goes through the entire series stuck this way because of his son Walt... after all, he spends half an episode calling "Walt!" in several different screams and shouts."

Apparently, the author of this particular website (or page) had decided to make Michael a punching bag, as well. Not only did the author declared Michael as "useless" because he "shouldn't be a parent", that person also continued that asnine and never ending joke about Michael calling out the name of his kidnapped son, Walt Lloyd. Yet, TV TROPES also claimed that Kate Austen had "adopted" Claire Littleton's son Aaron. Adopted . . . instead of . . . say, KIDNAPPED, which is what really happened. Kate had kidnapped Aaron, by claiming to be his natural mother and deliberately kept him from his blood grandmother for nearly three years. Why? Because she selfishly wanted to use Aaron as comforting blanket for the trauma she had suffered during the Oceanic Six's departure from the island.

But TV TROPES never revealed this about Kate. Yet, at the same time, condemned Michael as someone who should not be a parent, because Walt ended up kidnapped (at gunpoint) by the Others. Or was he condemned as "useless", because he spent several episodes calling out Walt's name - something that the average parent would do if his or her child had been kidnapped in that fashion.

I cannot help but wonder . . . if Michael had been portrayed by a white actor, would he have been labeled as the series' punching bag and running joke by the fans? Or would they have brushed aside or make excuses for his flaws and mistakes, as they tend to do for fanboy favorite, James "Sawyer" Ford? Does this mean that the site authors for TV TROPES are racists or simply hypocrites?
"LOST" Fans Illusions About Kate Austen
posted by DR76 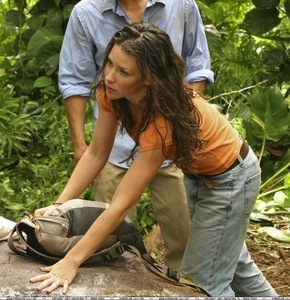 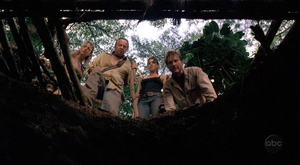 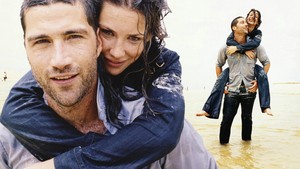 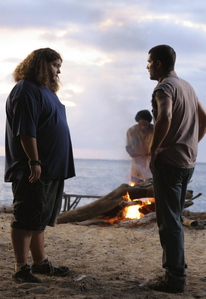 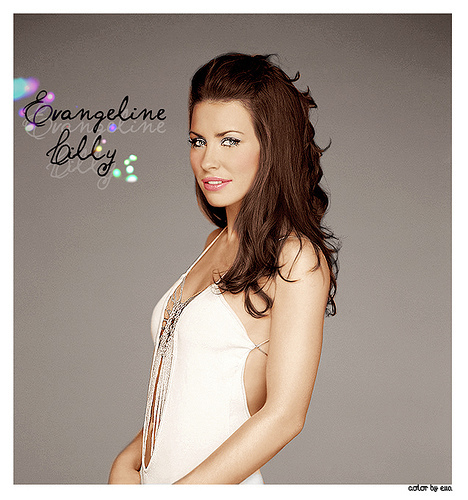 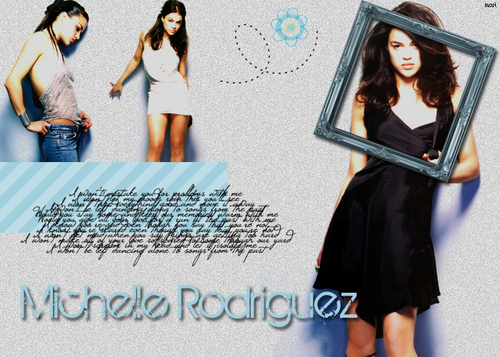 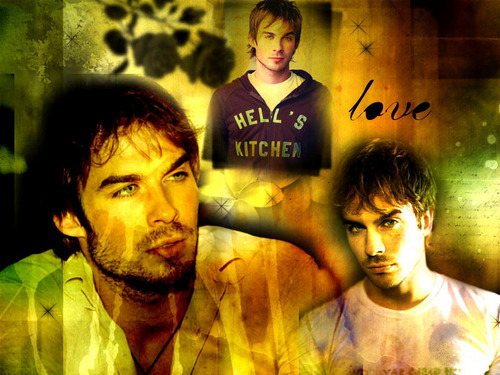 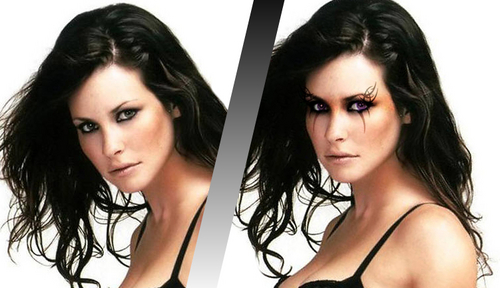 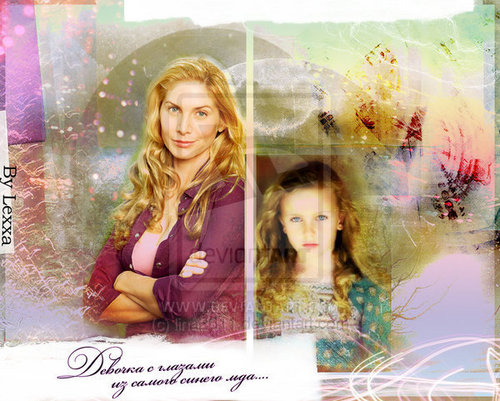 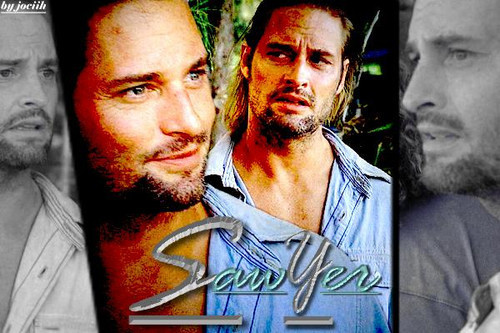 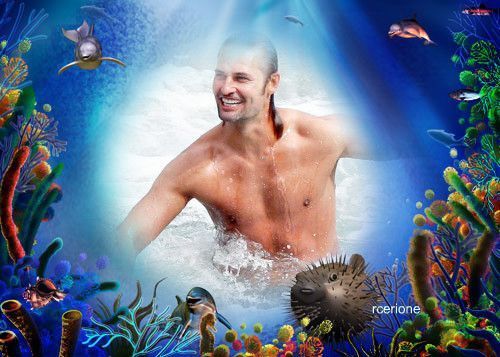 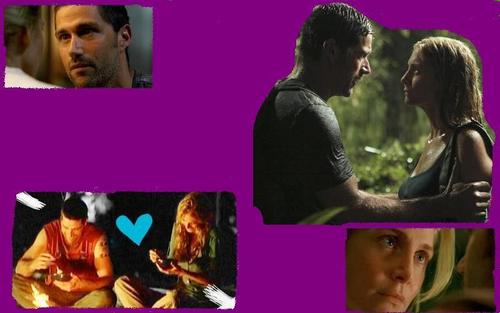 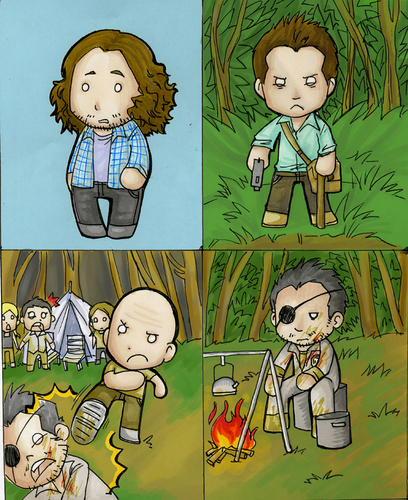 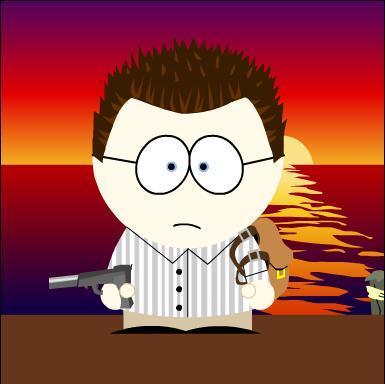