7
Louis Tomlinson Day | Help !!!
posted by wildchild_rids1
Listen up Directioners!!
So, Lou is feeling a bit down at the time, because he knows that he is the least favorited member in One Direction(i know, wth?!). He just deals with it, and pretends like it's nothing, but us who is REAL Directioners and absolutely DON'T accept the fact that Lou is down couse he thinks he's not liked.
So there's only ONE way out of this...
LETS HAVE A LOUIS TOMLINSON DAY!!!
March 31st, we are going to selebrate Louis!! This is how the day is being selenraited:
1. Wear Louis' kind of clothes or something that shows you LOVE Louis.
2. Write:'LOUIS TOMLINSON DAY' on you'r wrist.
3. Talk in a British accent whenever you have to talk English (in case you don't speak English normally).
4. Try to get #HappyLouisTomlinsonDay, #WeLoveYouLouis, #LouisWeLoveYou and #LouisTomlinsonIsAwsome trending on Twitter, to show him that we REALLY care.
5. Be wierd. <3
6. Yell "SUPERMAN" randomly and shout "JIMMY PROTESTED" whenever somebody says "no".
7. Have fun and be yourself, and don't care what people think about you.

LET'S DO THIS!
And most inportand of all: SPREAD THE WORD!!!

-ProudOf1D
benerdy, Cuttie_fan_girl and 5 others like this
CherokeeBoy How could you not love Louis! I will do everything I have to show Louis that we love him! I dont ever want any of the boys to think that they are less than!
wildchild_rids1 Yes spread the word !!!
5
LOUIS TOMLINSON FACTFILE!!
posted by johncenaw85oi
FULL NAME: louis william tomlinson.
DOB: 24 december 1991.
BEST THING ABOUT BEING A BOY: being interested in girls.
BEST THING ABOUT BEING IN ONE DIRECTION: just the laugh we have, and also i've made four new friends.
BEST CURE FOR ONE DIRECTION: the best cure for that is probably penicillin!
FAVE AFTERSHAVE: hollister.
FAVE GROOMING PRODUCT: dry shampoo- when i can't be bothered to wash my hair!
PJ's, PANTS OR NOTHING IN BED: it depends on the temperateture. if it's nice and hot, i will happily sleep naked, but if it's a bit chilly then pyjama bottoms, but im all for sleeping naked!
BATH OR SHOWER: shower.
WHAT MOBILE PHONE DO YOU HAVE: i have a iphone 4 and a blackberry.
WHAT DO YOU CUDDLE UP TO AT NIGHT: my pillow- all my teddies passed away a few years ago! 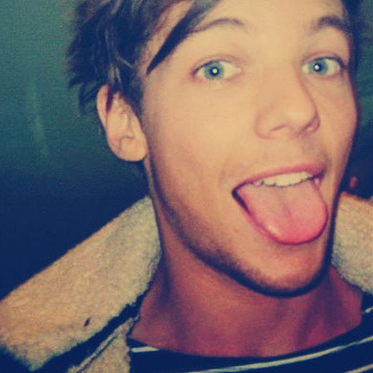 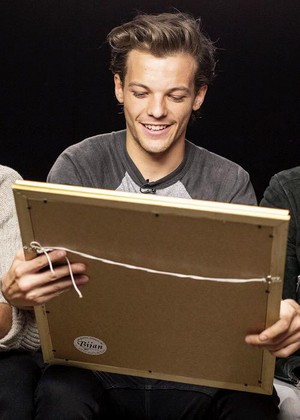 1
Louis out with friends
added by Blacklillium
Source: xposure 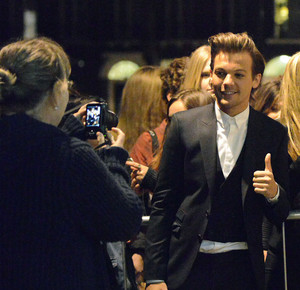 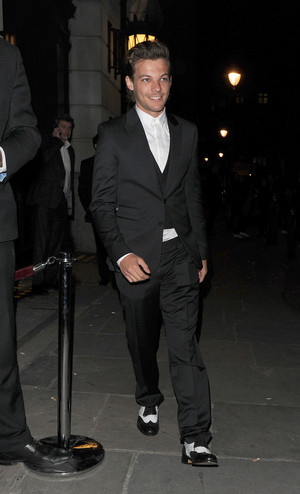 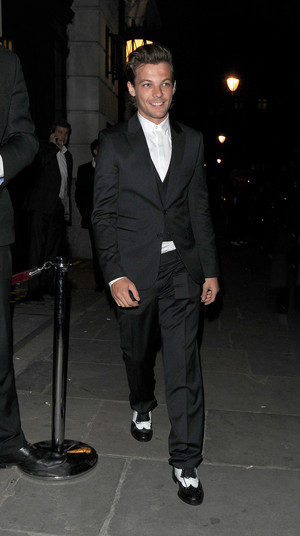 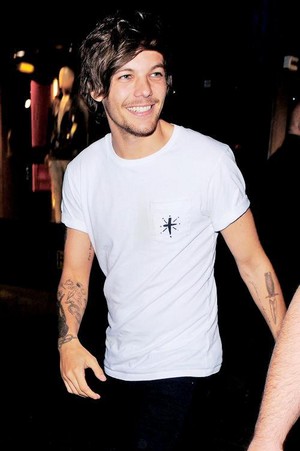 1
Louis out with friends
added by Blacklillium
Source: onedhqcentral 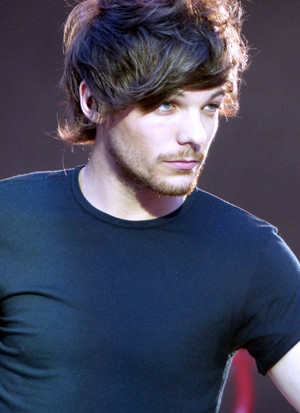 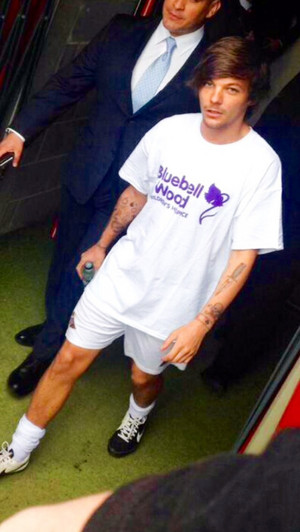 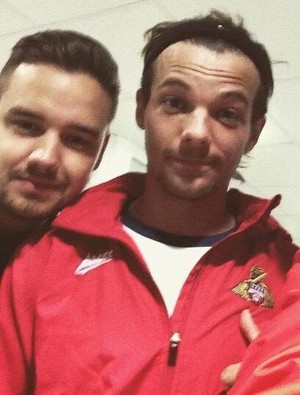 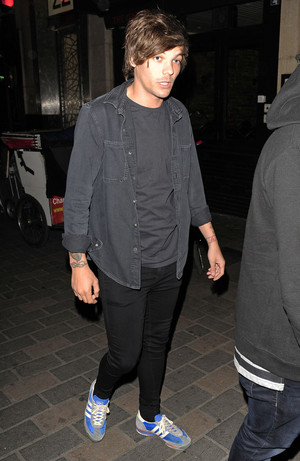 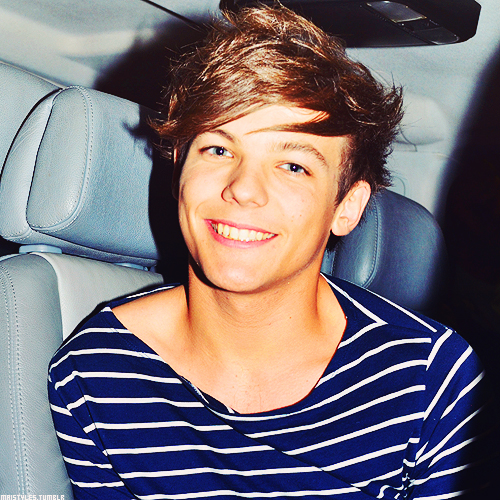 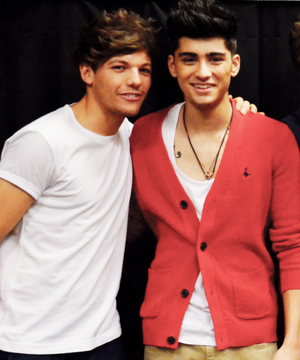 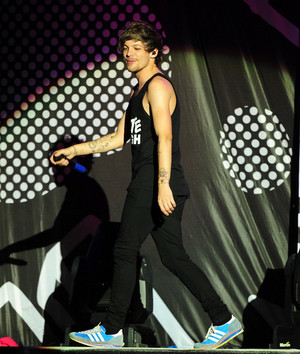 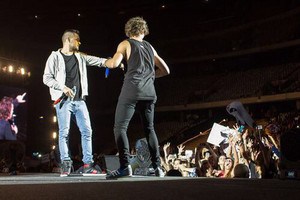