7
1D gave out matts number by accident
posted by lois4
we reported that those cheeky One Direction boys had given out X Factor winner, Matt Cardle's mobile phone number on the internet.

Harry Styles and Louis Tomlinson gave the number out by accident after letting the phone ring through to Matt's answer phone whilst on loud speaker.

After receiving hundreds of calls, Matt has replaced his SIM card to prevent his fans from ringing him at all hours of the day.

A source told the Sun: "Matt woke to hundreds of missed calls. He thought something serious had happened.

“He spoke to the lads and had a laugh."

We're glad the boys didn't get into trouble
xayeishax, Emilylovesbabe and 5 others like this 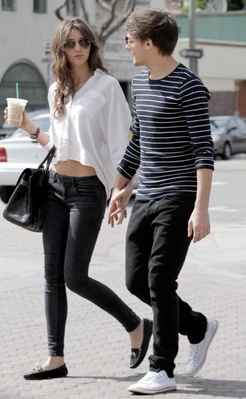 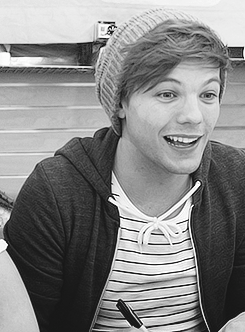 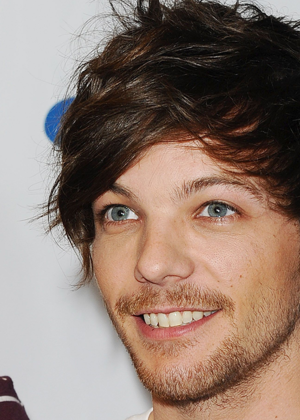 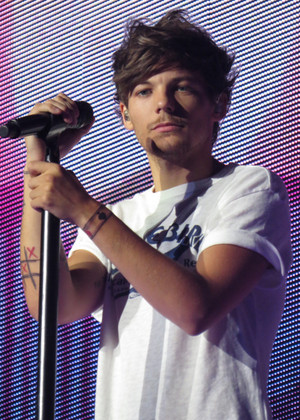 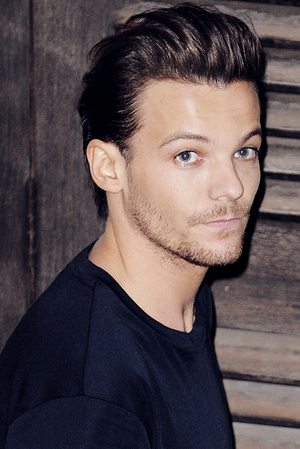 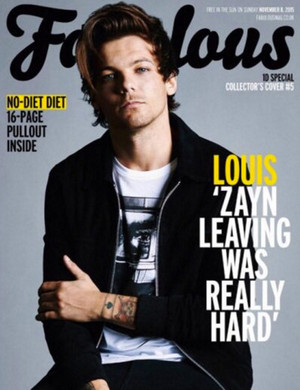 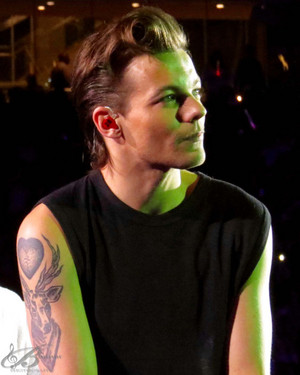 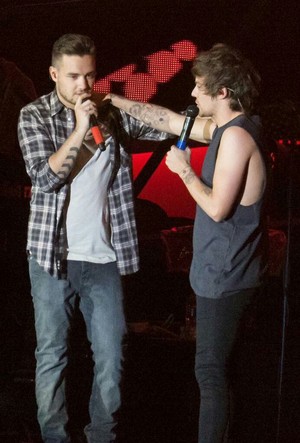 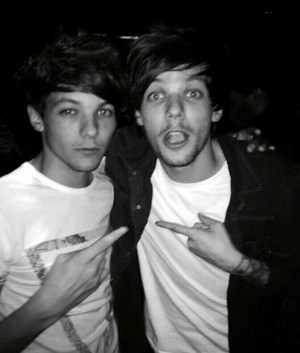 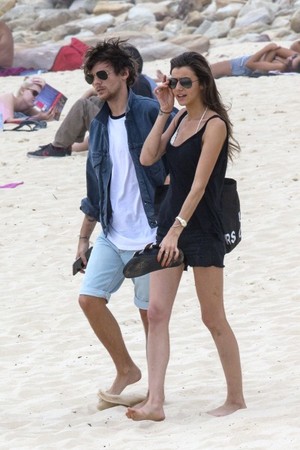 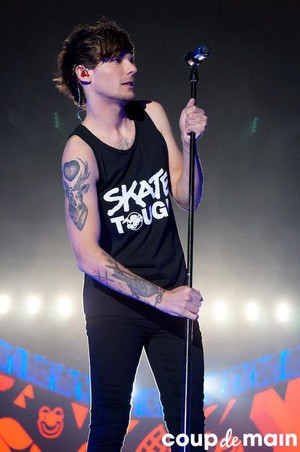 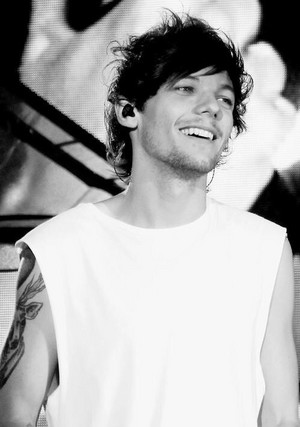 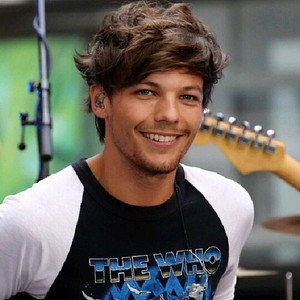 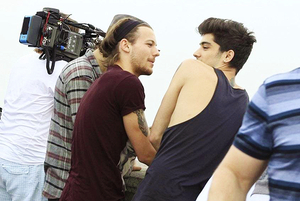 Louis and Niall
added by Blacklillium 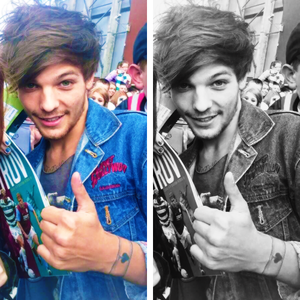 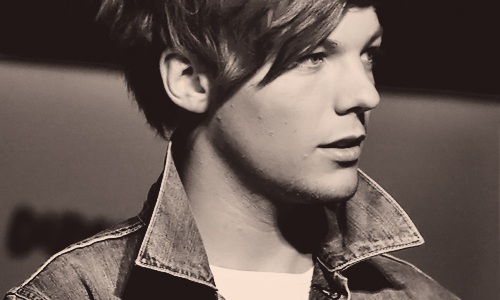