3
10 Love-Life Saving LessonsFrom The Hunger Games
posted by Lisa02127kj
Beyond the obvious plethora of teachings of dystopian futures
and the divisions of rich and poor, The Hunger Games offers
us sage advice about falling in love and being in a relationship.
1) I know that when you are in a relationship you want your partner to play by the rules, but even if rules are stated, they can be changed , and they probably never existed in the first place. Forget the rules and try to be a little flexible.
2) Appearances can be deceiving. While there has to be an attraction if a relationship is ever going to work, allowing yourself to get to know someone, their strengths, their
weakness, and what they have to offer you before you rule them out is a good idea.
3) Sometimes you have to take a bullet for the one you love,
and that’s usually not nearly as dramatic as volunteering to take
their place as a tribute. Usually it’s just something like taking the blame for stuff once in awhile. Unlike in the Hunger Games, it won’t kill you.
4) The minute you think you have things under control, someone will come out of the blue and throw a fireball (like a broken promises) at you or release an attack dog (jealous ex) in your direction. You don’t have to live in fear, but it never hurts to be ready for trouble.
5) You need sponsors. You may think that you don’t care if your partner’s mom and his sisters like you, but you won’t survive if they are working against you. Be nice.
6) Be a man. Or a woman, whichever the case. Just don’t be a coward. Situations that are very hard are going to happen whether you like it or not. You don’t have to shatter into a thousand pieces at the first sign of adversity; you can handle it.
7) You might die. Or the relationship might die, anyway. Lots of relationships don’t make it and unlike in the Hunger Games, if yours bites the dust, you can live to love another day.
8) Run for cover during the bloodbaths. I know you want to grab that bow and arrow and start shooting sometimes; everyone does, but it never helps. Climb up in a tree and take a nap
until you calm down.
9) Be prepared. They say love is blind, but they be wrong. Know
the person you are dating as well as possible, understand your risks, and have back up plans. I mean, you have to, because…
10) This is not a game. It may seem like one, but’s your life, and it’s the life of someone that you claim to care about, so show some respect.
-TheGreatWhite-, Author_artist14 and 1 other like this
Author_artist14 i don't know if this was meant to be funny but i was
Lisa02127kj I got it from a site but couldn't link it. Yeah it is kinda funny
When A Guy Likes You...
posted by Twilightluv3r
-He stares at you a lot
- He hits you a lot(playfully)
- He uses the first thing that pops into his head to start a converstaion with you
- He yelled, "HI"to your mom that day she picked you up from school
- He blew off his buds to go see "Brown Sugar" with you cuz you couldn't get another girl pal to go and didn't want to go alone
- He tries to make you laugh anyway even if he gets hurt in the process
- His voice gets softer when ever you two talk
-You hung up on him. He called you back
- You where invited by him to a group outin
- He called you to talk about nothing at all.
- He imitates...
continue reading... 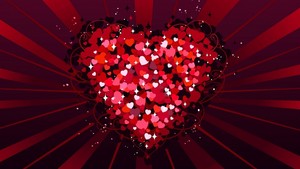 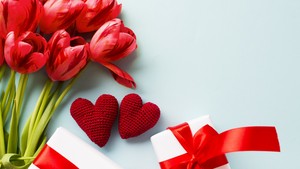 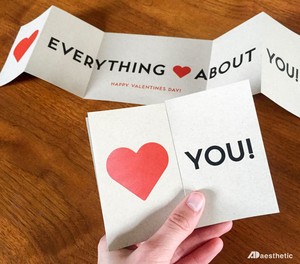 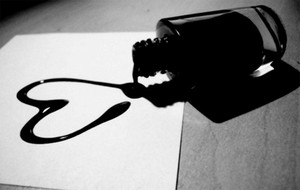 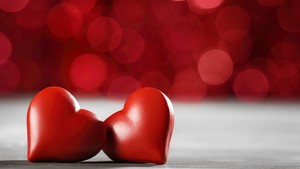 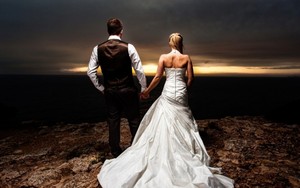 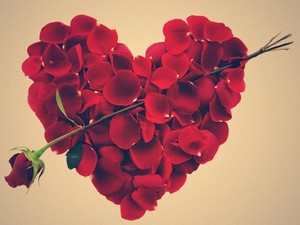 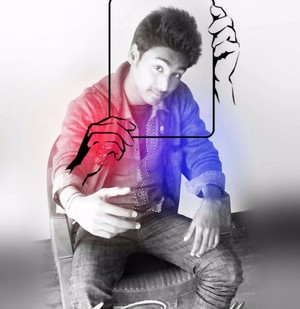 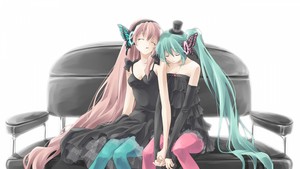 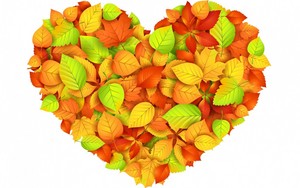 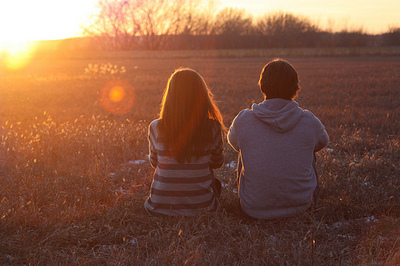 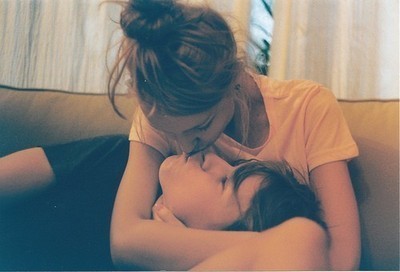 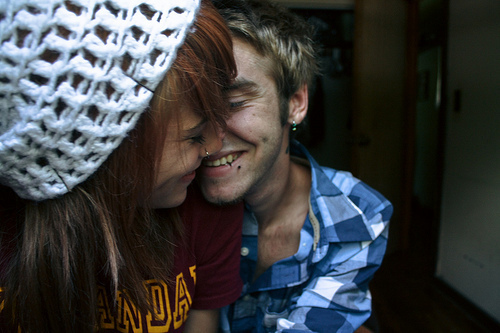 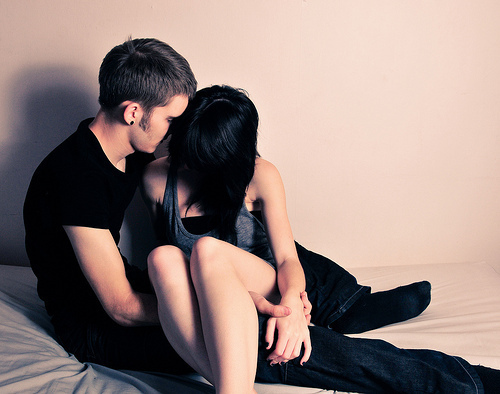 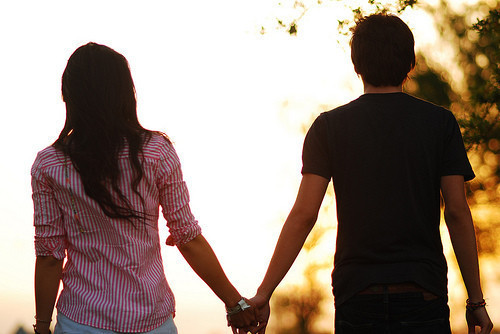 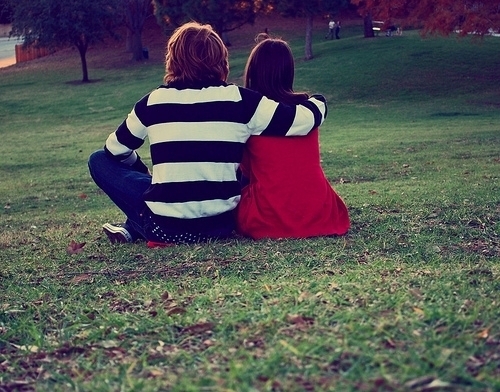 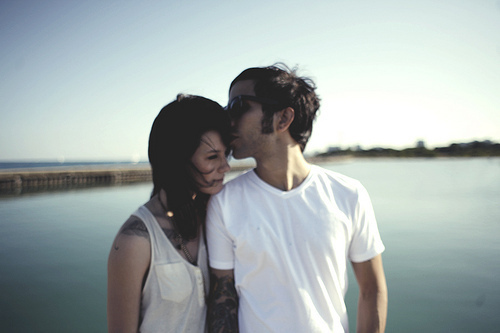 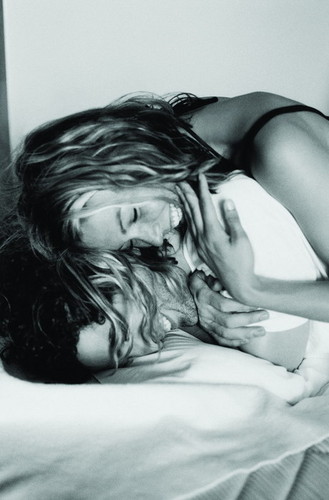