175
The Ultimate Answer to All the "Am I Pretty?" Questions
posted by taytrain97

You're self-conscious enough to ask people on the internet what they think of your appearance?

If you can't understand how beautiful you truly are, you don't deserve to get the compliments you're longing for.

If you say silly things like that just for the compliments the polite people give you, then you certainly aren't as beautiful on the inside as people say.

Don't complain about how people don't say you're beautiful.

Your scars may be permanent, but they're a reminding part of who you used to be, guy who got called an emo fag at school because he wears a lot of black and has a cutting scar on his wrist from that one mistake.

You're not fat like you think you are, girl who got pressured to lose weight and is now bulimic.

You're smile is beautiful, girl who isn't necessarily as attractive as the other girls at school because of her braces.

You're in no need to ask this kind of thing, because when it all comes together, you'll find that one person who thinks your scars are the most handsome part of you.

Or that your braces make you look absolutely adorable, and they love kissing you even with them on.

Or that the zit on your forehead is invisible and that you needn't worry about it.

Or that size doesn't matter and you'll always be the perfect size to them.

It really doesn't matter what you look like on the outside.
Just as long as you don't have that depressing frown on every self-conscious person's face that appears when someone isn't looking at them the way they want them to.

Be confident in who you really are, and love the traits of yourself. And stop being such a priss about the imperfections on your outside. 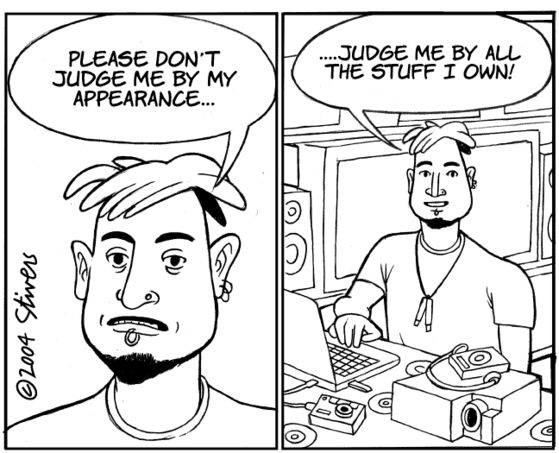 Kristina_Beauty, batgirl1234999 and 173 others like this
END_OF_DOCUMENT_TOKEN_TO_BE_REPLACED
loading additional comments...
PoojaA Well said taytrain97!! A pat on ur back!! Well jst to add.. Its d unusual that makes all people different!! So remember u r very special n gorgeous as ever!!
TDItwin well done well done that makes me feel good about myself
Mallory101 I LOVE this with a burning passion . I've suggested this to about a dozen girls . This is Wonderful. Thanks so much for posting this. I hope all the Young Ladies of Fanpop read this !
CyD12 wow this article makes me think about a lot of things! you are totally right about all the stuff you said! I lov it!
lolibarbie thank. you.
nigahigarocks98 AMEN! THANK YOU!
taytrain97 Thank you all for being so supportive of this article ^^
Shepard14 FINALLY! An answer to all those questions....I was tired of typing out the same message every time...and it was extremely inspirational to me as well. I am EXTREMELY self-conscious, and Although I tell myself this,I still care about how I look to other people. I need to sit back and say "Who cares!" I love myself for who I am and nobody will make me change
hermione980 well-written and just beautiful. i hope every young woman out there reads this and realizes that everyone is truly beautiful in their own way
taytrain97 Thank you ^^
j1edwardcullen7 <3
ashesrocks This is just... WOW.. i mean wow! i love it!
jedigal1990 love this article its so true i honestly can't stand those questions this is so true thank you for posting this your so right
CornChips I like that. it's true
AnjaLovesJohnny hell thats good! and youre right, everyone is beautiful! even i have one who says im beautiful
Mallory101 Amen! I Send every User Who asks "[i]Am I cute?[/i]" or "[i]Am I pretty?[/i]" to [u]this brilliant[/u] Article . Love it ! Job Well Done !
adultswimperson Thank you for posting this and well written. i hate all these questions that are posted every time, its so annoying and i wish girls would realize they dont need to be asking strangers over the internet just to see a picture.:D
madisonsavanna Wonderful article :)
taytrain97 Thank you ^w^
SelinaKyle Great article! I do understand the insecurity that would make someone feel the need to ask, even total strangers online. I know it may be annoying to some and I wouldn't do it myself, but sometimes people might not be getting validation from their parents or friends or whoever and to me it's a little heart wrenching that some people feel the need to resort to it. So don't be *too* hard on them... :)
larouxbestfan *stands up* *applauds* EVERY OTHER GIRL IN THE WORLD SHOOULD BE FORCED TO READ THIS TO UNDERSTAND!! WOW it's just BEAUTIFUL! :')
Lolly4me2 RAAAAAAAAYYYY<3
Crazy_NarutoKid Great!
MissO1116 Totally agree on every word!
Kristina_Beauty >=/ 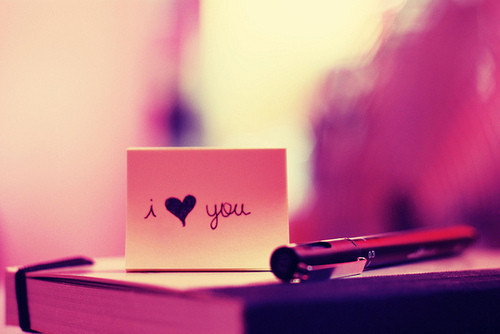 4
leave a message..
added by Love-Taylor13 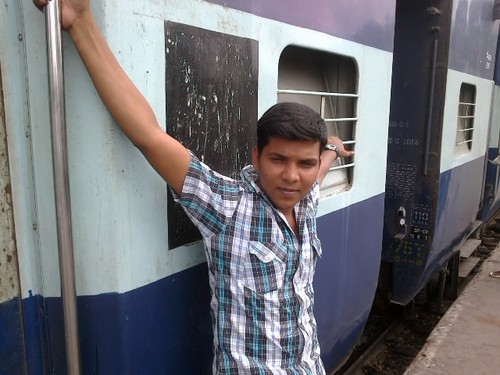 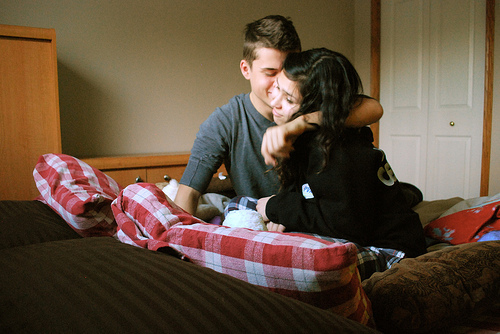 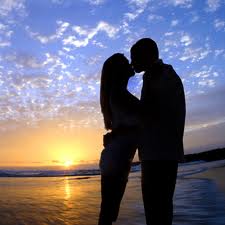 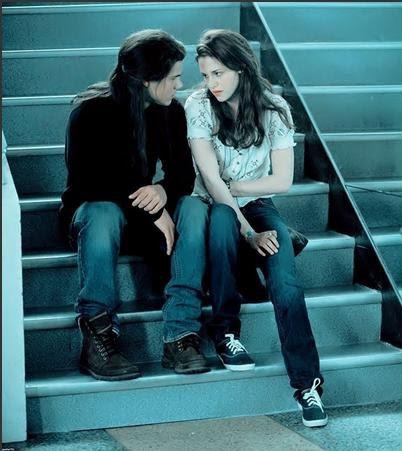 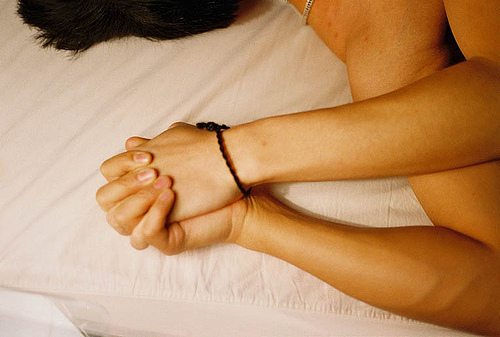 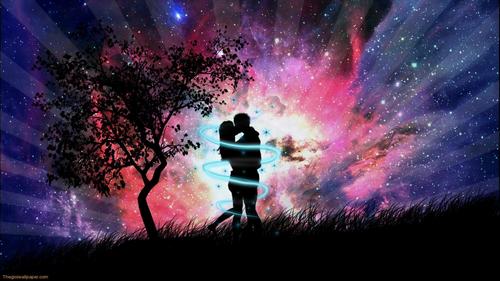 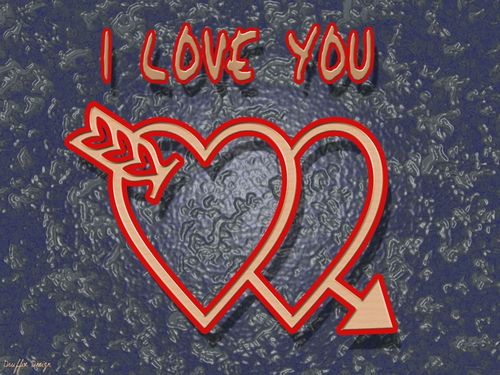 6
I LOVE YOU
added by MSboySLO 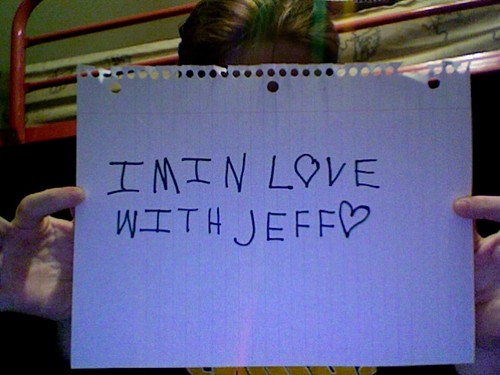 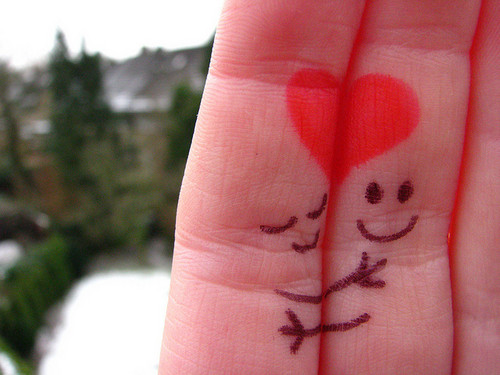 3
I want to HUG you so much :)
added by Sinna_Hime_chan 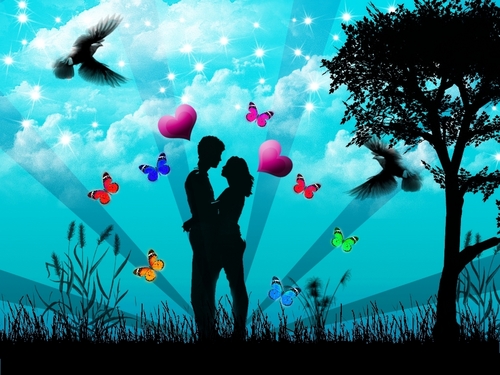 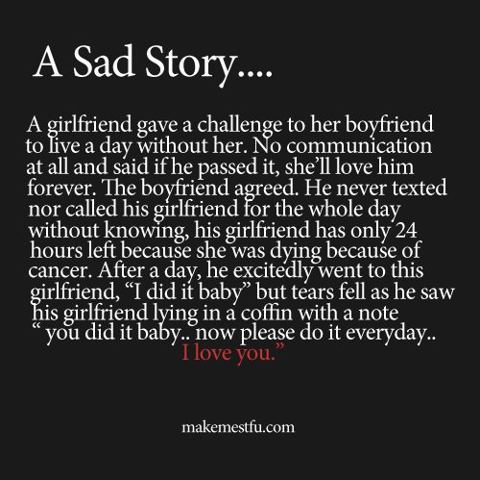 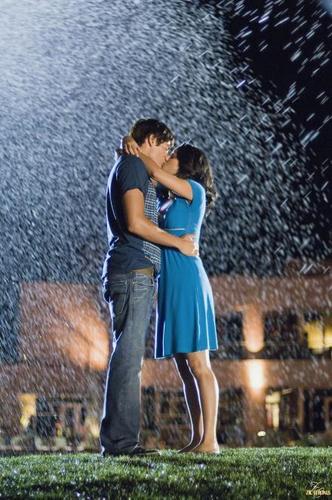 2
Famous Romantic Couples That I Love
added by Andressa_Weld 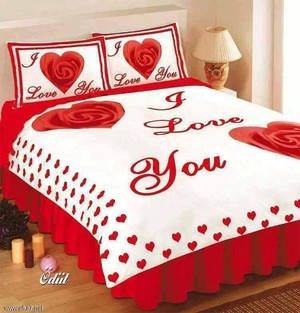 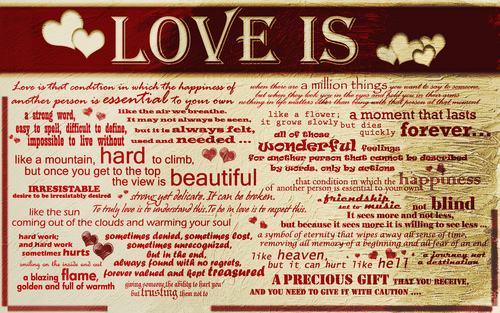 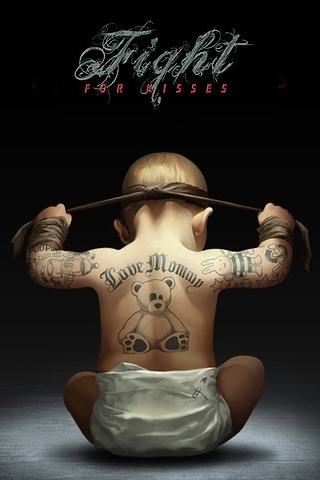 2
FIGHT FOR KISSES
added by MSboySLO
Amazing Love quotes.
posted by reneemonique
A collection of some love quotes.

I’m a liar because I wont tell you everything.
I’m stupid because sometimes im wrong.
I’m ugly because my face isn’t perfect.
I’m a pushover because I like making people happy.
I’m a loser because I’m a not friend with your group.
I’m fake because I’m too nice.
I’m weird becauseI’m not like you.
I’m fat because I eat when I’m hungry.
I’m clingy because I don’t like to be alone.
I’m insecure because I care about what people think of me.
I’m no fun because I'm not always hyper?
Don’t try to tell me who I am.
Because
I already know. 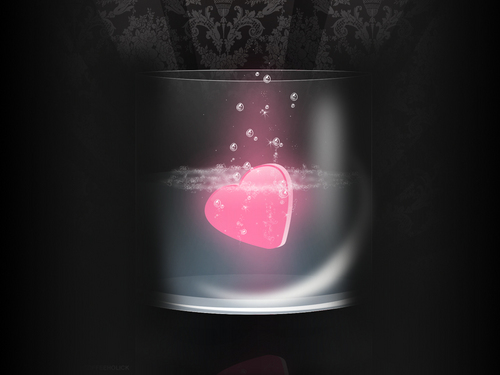 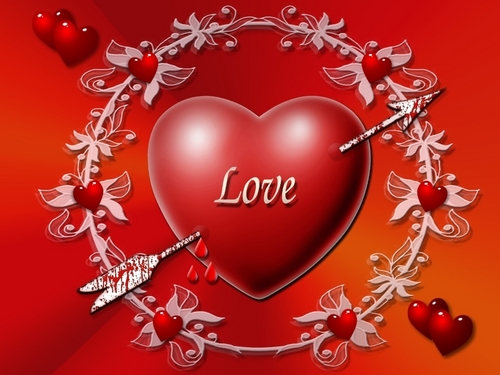