**Original FanFiction Chapter link: link
Redsniper77 likes this
1
Luigi Gets His Hero On Chapter 14: Lightning & Spikes
posted by Skittygirl
Not wasting any time, Lakithunder zapped a mean string of lightning at the two, in which they jumped out of the way to avoid.
"But, how—when—why—?" Luigi seemed at loss for words, shocked at how something so nice would end up so wrong the moment he'd attempt to bite the Hero's Sandwich.
"What are you saying?" Yoshi asked, his words just as rushed as his attempt to run as far from Lakithunder as possible.
"How did you show up in my fantasy?!"
"It's a bit of a long story—when we got zapped, we both fell unconscious. I woke up in Toad Town, or...I thought it was. The whole thing seemed real—"...
continue reading...
Luigi Gets His Hero On Chapter 11: Dream Clouds
posted by Skittygirl
Luigi and Yoshi finally arrived on their second destination: World Seven.
"Okay, okay," Luigi'd said reluctantly, "that warp cannon wasn't so bad." He'd said that just seconds after they began to incline downward from being shot out of the World Seven warp cannon, and minutes before landing on a mound of soft cloud fluff.
Yoshi landed on his back to the clouds. "I guess we're just lucky we got ourselves a place to make a soft landing, huh?"
"You know we got lucky on this one."
Yoshi stood up and looked around. True to the riddle's words, they were now surrounded with clouds; all the green from...
continue reading...
1
Luigi Gets His Hero On Chapter 8: Fighting the Area
posted by Skittygirl
Both Yoshi and Birdo looked at the soil-coated figure that grabbed the screaming Luigi.
"Help me!" the plumber screamed at the top of his lungs.
"Oh, no!" Yoshi gasped. "That...soil-thing creature got Luigi!"
"What is that creature, anyway?!" Birdo asked.
"I have no idea."
"I don't suppose you've seen a glimpse of it somewhere in your adventures with Mario?"
"Nope, only now—I haven't seen that thing around Yoshi's Island either."
Luigi cleared his throat. "A-look, you—if you two are gonna talk and talk like that, then sure as heck I'll be a-dinner by now!"
"Birdo," Yoshi said to his pink dinosaur...
continue reading...
1
Luigi Gets His Hero On Chapter 3: Luigi's Confessions and Desires
posted by Skittygirl
Luigi and Yoshi were hidden inside the branches and leaves of one of the trees among Peach Garden. It was a perfect spot for confidential talks; while the one inside could hear sounds from the outside, people outside could hardly ever hear what would be going on from the inside—that is, unless they would think of going near, in which they wouldn't even dream of doing. After all, why waste time listening closely to the sounds within a tree?
"Okay, Yoshi, tell me again why we're here, hidden in the treetop?" Luigi asked Yoshi critically.
"Because treetops are perfect for pep talks," Yoshi explained....
continue reading... 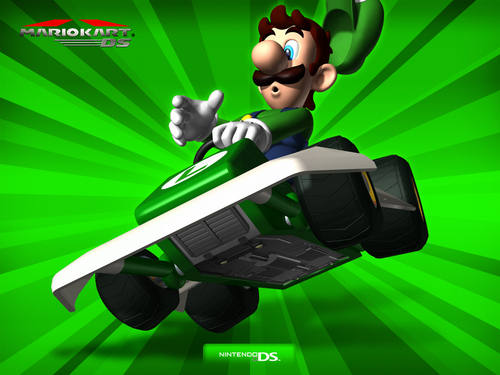 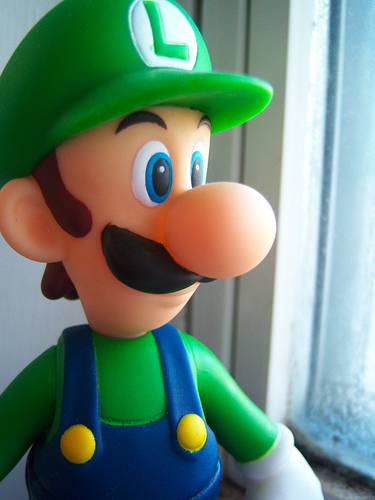 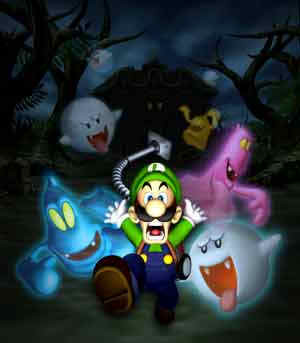 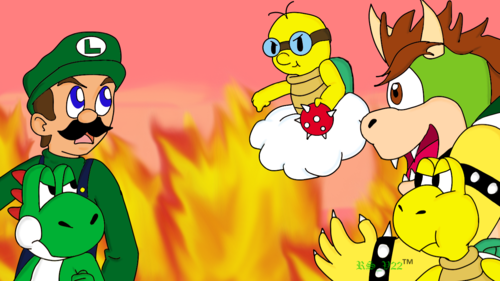 Luigi Gets His Hero On: Hooray for the Final Battle! XD
added by Skittygirl
Source: My DeviantART Account ^^
1
Luigi Gets His Hero On Chapter 12: Heroic Wonderland
posted by Skittygirl
Luigi groaned a few times, then he tried to open his eyes, but he couldn't have them move—his body was sluggish to respond.
"Wh-Where am I…?" he mumbled.
There was a light yet tomboyish voice calling on to him.
"Hey, Luigi…"
Luigi started; the voice sounded somehow familiar. "Who are you?" He strained his eyes to see a lady-like figure among the fluff of the clouds.
The figure made a giggling sound.
Luigi scratched the back of his head and made a disgruntled face. The giggle only leaned even closer to the person in Luigi's assumptions.
He cleared his throat and blinked hard before he said her...
continue reading... 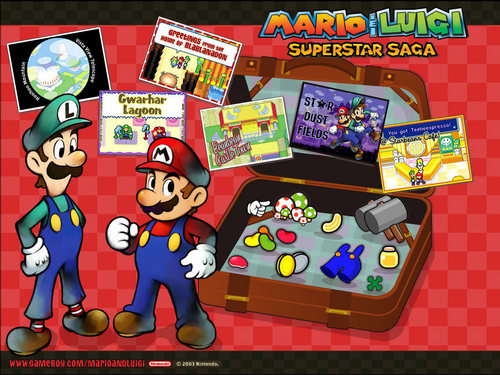 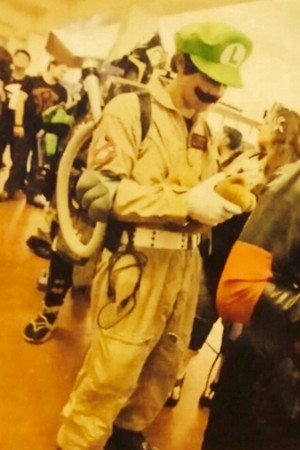 "Dear TJ, from Ghostbuster Luigi... "
added by odiemodie
Source: Odie's faves
1
Luigi Gets His Hero On Chapter 9: Green and Green is Pink
posted by Skittygirl
"How are we a-gonna beat up this whole forest mass? Seriously, we need a game plan," Luigi said, all while dodging and punching the eyeballs that kept coming and going.
"I think I got a few things figured out about what we're facing," Yoshi said as he threw another egg at an approaching eyeball. "This guy sees everywhere—obviously since he's got lots of eyes scattered all over the place. Another one is that whenever an eyeball pops out of its socket"—he gestured to another eyeball that popped out of its socket, as if right on cue, and sprouted wings so it could fly close to Birdo, which,...
continue reading... 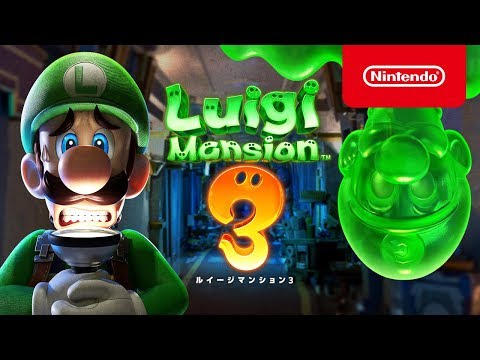 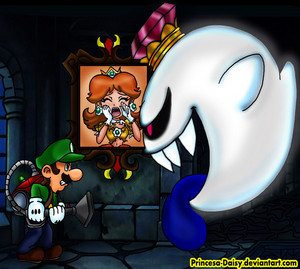 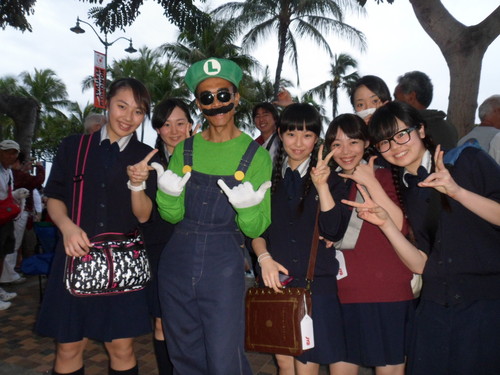 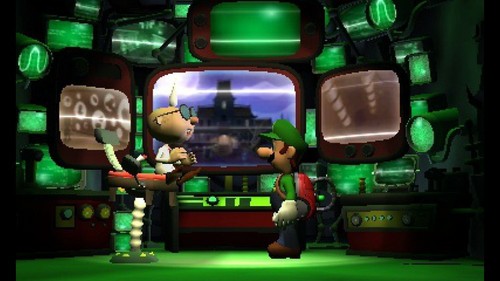