1
Luigi Gets His Hero On Chapter 20: Exploring the Dark
posted by Skittygirl
Luigi, holding on to the nozzle, opened the mansion's door; it creaked noisily yet creepily.
"Anyone here?" Luigi asked, knowing it was a stupid question; there was either anyone here, or no one here at all—at least, not anyone solid around the mansion.
To answer his question, there was echoed laughter among the cobwebbed hallways.
"Uh, yeah...," Luigi mumbled.
The two went in; the door shut—well, slammed was the better word for it—behind them, leaving a huge cloud of dust in its wake.
"Very welcoming," Yoshi commented.
The dup practically tiptoed along the predictably and seemingly empty hallway, armed, tensed, and ready for anything that could possibly pop out of nowhere.
"Remember what I taught you, pal," Luigi said, his hand clutched tight onto the nozzle of the newly-upgraded Poltergust 3000.
Yoshi just nodded in response.
It felt weird walking in the dark silence of the mansion; there seemed to be nothing in store. Or maybe it was just a ghost's habit to pop out unexpectedly at the worst possible moment. Hard to say...
Yoshi opened his mouth to say something to Luigi—or, he'd been about to when suddenly a moving, faded figure emerged from the floor and charged right at the two, making the typical moaning sounds of a ghost.
"Yaagh!" Luigi gasped.
"I'll get him!" Yoshi shouted, arming the nozzle of his weapon and aiming it at the ghostly figure. He did the very same things Luigi had taught him just hours ago—he flipped the switch, pushed the button—
Shoot, Yoshi said to himself, I pushed the wrong button!
"Yoshi!" Luigi complained when he saw that the green dinosaur had gotten the button part wrong. The ghost rammed itself straight at Luigi, who was just about to take his turn on getting rid of the ghost when Yoshi failed.
"Grod, it a-got me," Luigi groaned in a cuss.
"Ugh—I'm sorry I messed it up, Luigi," Yoshi apologized in a rush, feeling stupid that he'd gotten it wrong despite the many times they rehearsed, and also feeling stupid that his apologies will never really work.
"Gah—I can still a-feel this guy!" Luigi shouted. "And he a-feels disgusting!"
"H-hold on," Yoshi said, scowling to himself and trying to pull himself together. "I'll—I'll try to stun him a bit…"
Yoshi activated the flashlight function and, just as he'd been hoping for, he managed to stun the ghost for a while.
The ghost screamed; it echoed across the hallway.
"It's my turn," Luigi said as, with the actions of a boss, he activated the vacuum function of his Poltergust 3000 and sucked the faded ectoplasmic fiend into his backpack.
"That'll hold him in for a while," Luigi said, patting his backpack.
Luigi was then aware of Yoshi's eyes staring at him.
"A-what?" Luigi demanded, feeling self-conscious.
"Just wondering—how do all the ghosts you capture fit in that bag?" Yoshi asked.
Luigi shrugged. "Blame it on video game 'Infini-Pockets.' How else do the video game characters fit all those Pokémon, 1-Up Mushrooms, and healing items in this bag"—he gesturd to the Poltergust 3000—"and what's worse, these measly overalls?" He patted his stomach.
Yoshi laughed. "Yeah, I guess it does make some sense when you think about it…."
Luigi joined in with the laughter. "Okay, that's enough speculating—let's go bust some ghosts."
Yoshi grinned. Seeing Luigi in action got him all pumped up and ready. He felt more confident—a lot more certain that he wasn't going to screw up this time around. "Sure right."
The duo wandered around the darkened hallways once again.

But, what they didn't know was this—someone was watching them.
"Oh look, it's that green plumber again," a ghostly voice snickered. "And he's brought over another green friend of his."
The ghostly figure smiled. "Ah well, it doesn't matter—those two will be crying before they even realize it!"
The large, ghostly figure laughed one more time as he drifted away, the crown on his head gleaming faintly—and somehow creepily—in the shadows.
"They will both scream upon seeing me—King Boo!" 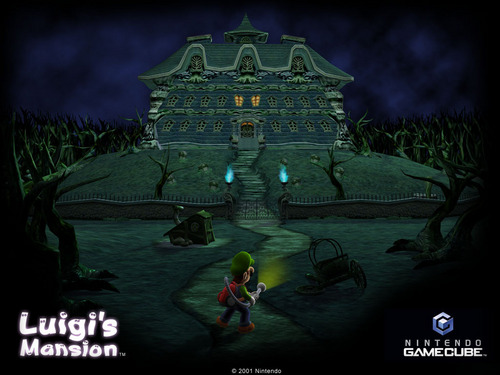 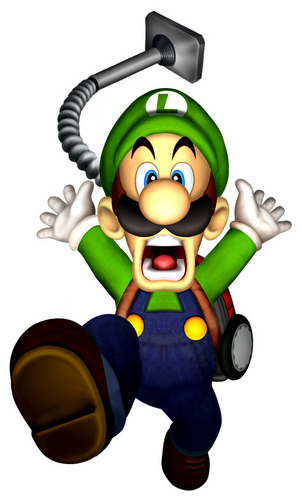 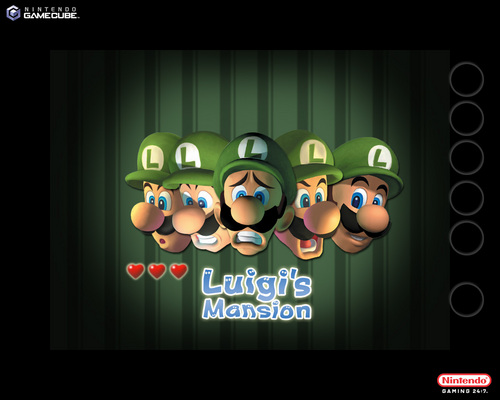 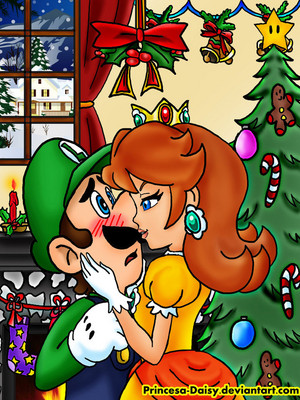 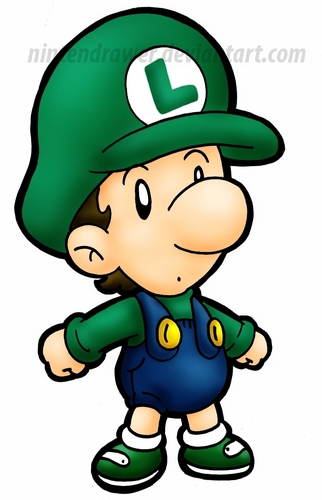 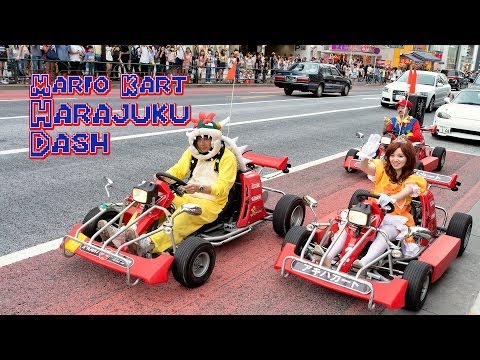 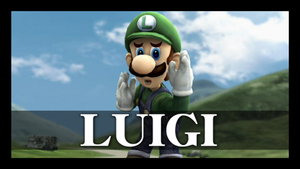 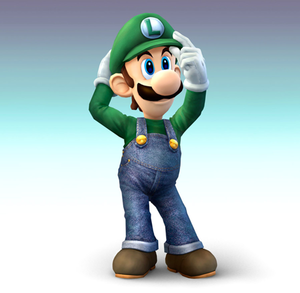 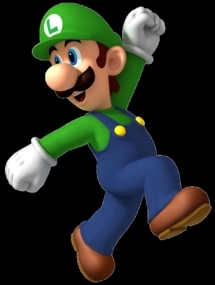 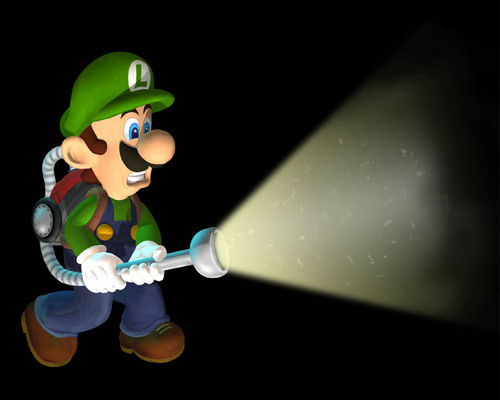 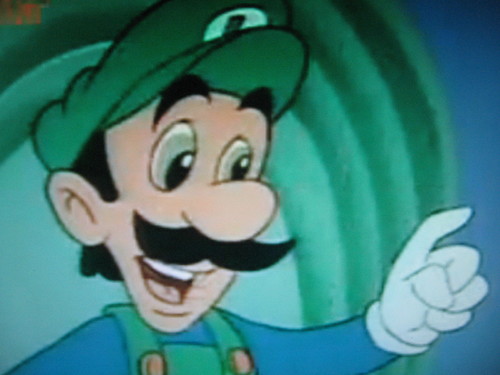 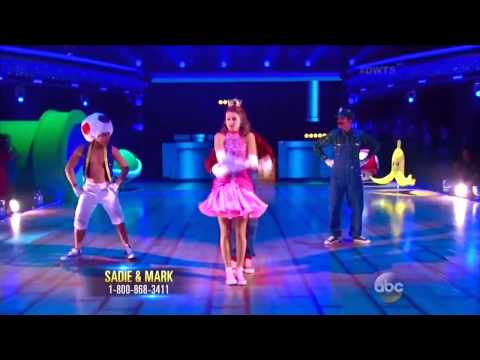 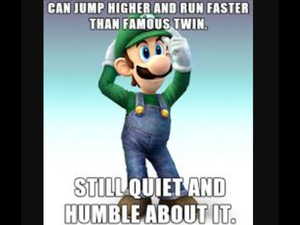 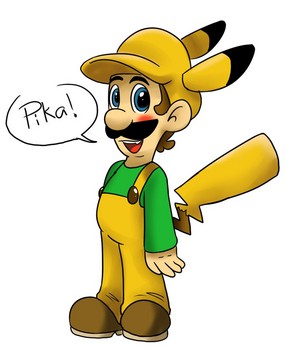 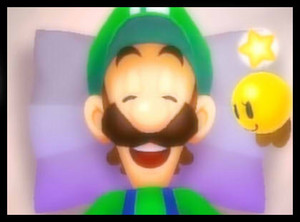 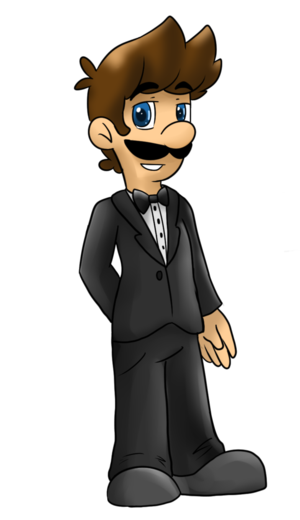 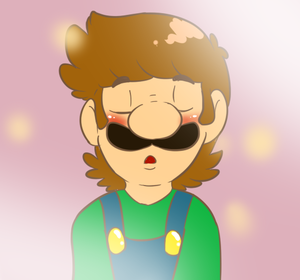 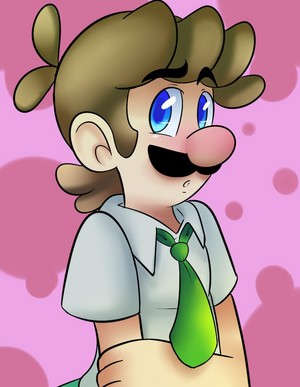 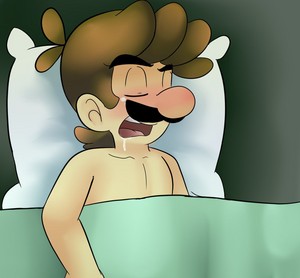