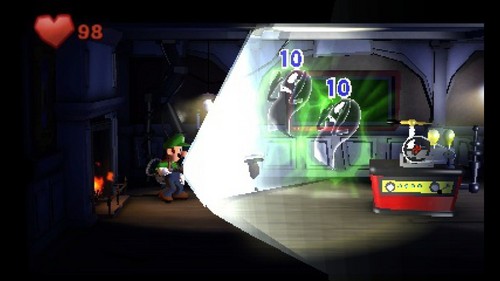 Luigi's Mansion 2
added by MisterH
Luigi Gets His Hero On Chapter 40: It's Your Fight
posted by Skittygirl
“Looks like I’ll have to deal with you guys myself,” Kamek said in a sneering tone. Luigi and Yoshi could tell that he wasn’t going to try any of his tricks anytime soon.
“Tired of your games?” Luigi taunted, though he wasn’t sure if it really was a taunt. Given the way Kamek sneered and his abrupt shift of tone compared to when he’d summoned his shadow underlings, he wasn’t sure if his response to Bowser’s right-hand man—who, even Luigi himself has to admit, was a powerful magician in his own right—was a taunt or a bluff.
“Don’t worry—Lord Bowser won’t even...
continue reading... 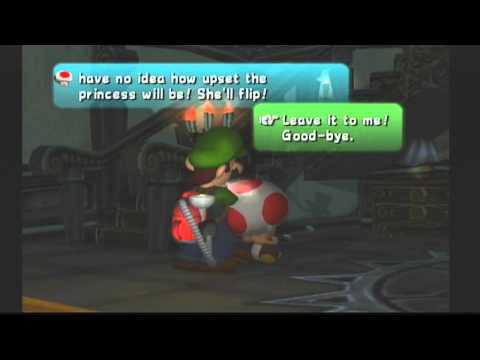 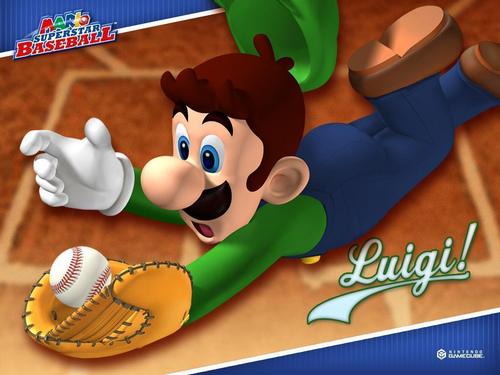 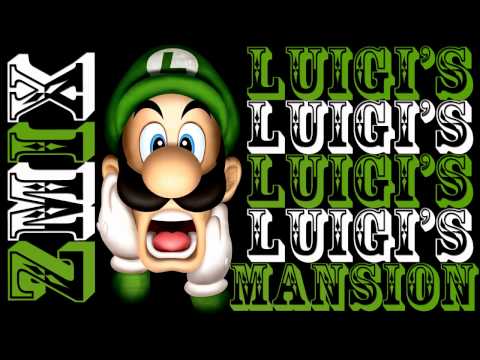 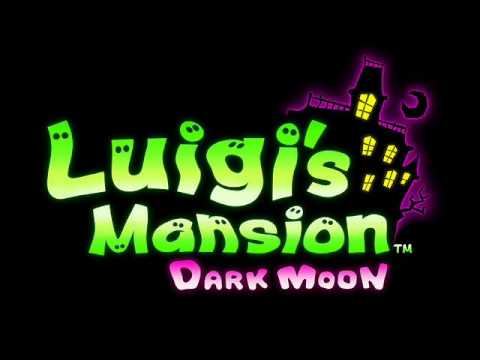 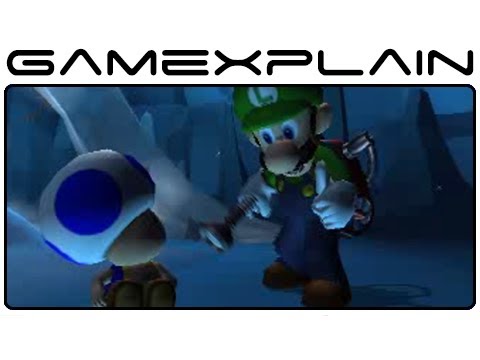 1
Top Ten Luigi Moments(Year Of Luigi Special)
added by MapwareStar
This video is simply my opinion.
video
mapwarestar
the falcon punch master
luigi
Luigi Gets His Hero On Chapter 30: Breaching the Defenses
posted by Skittygirl
In Bowser's Castle:
"Sir," one of the Hammer Bro soldiers said, "our resources have gathered that King Boo, who bears the key, is gone."
"Gone?! Dafuq, what do you mean, 'gone'?" Bowser roared in rage. He didn't like what he'd just heard.
The Hammer Bro soldier tripped back a few steps. "Uh, what I meant to say was...Your Highness, according to our Parakoopa troops, they have given us intelligence that King Boo is no longer where he is."
"Well, where is he?"
"He's not around...It's as if...he's really gone, like he's dead?"
"Who could've done that?!"
"I don't know for sure, Your Highness..."...
continue reading...
Luigi Gets His Hero On Chapter 28: Ghost in You
posted by Skittygirl
Get out of Yoshi's body, you kingly pain in the butt!" Luigi hissed.
Yoshi (or rather, King Boo inside Yoshi's body) laughed. "Defeat me, and you'll be sure to get him back." The possessed Yoshi leveled an evil look at the green plumber. "But I wonder...can you defeat your own friend in the process?"
Luigi aimed the nozzle of his Poltergust at Yoshi—feeling uncomfortable as he did so; he couldn't imagine the thought of kicking the butt of the very person who kicked bad guy butt with him.
Calm down, Luigi said to himself, after all, it's not like that's really Yoshi, right? Deep inside him,...
continue reading... 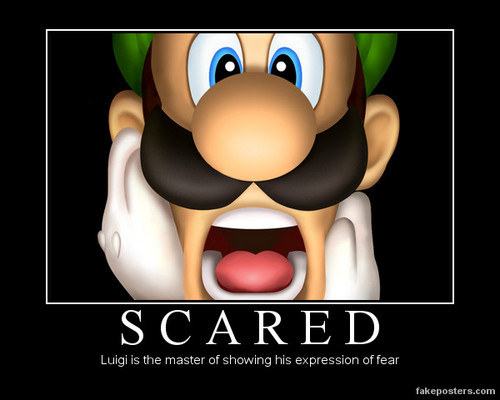 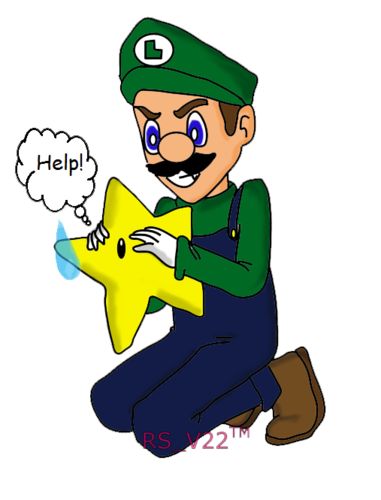 Luigi: My Precioussssssssss
added by Skittygirl
Source: My DeviantART account ^^ 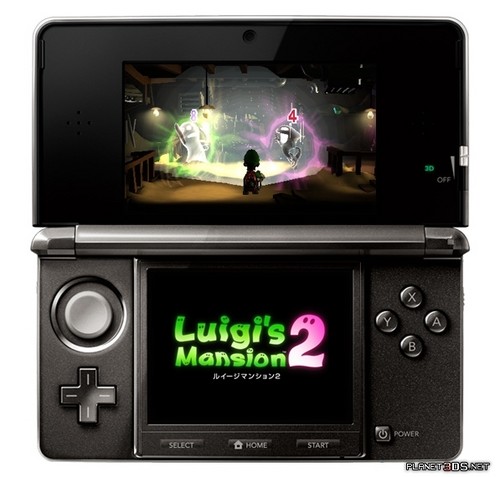 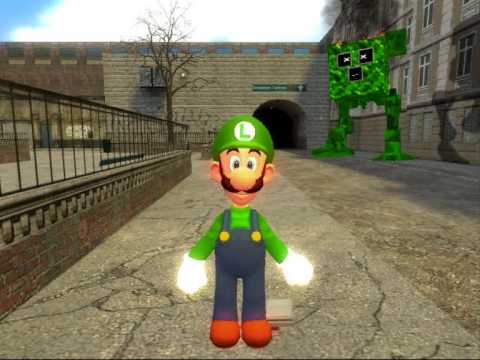 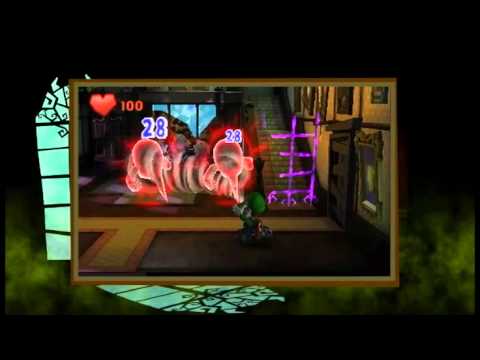 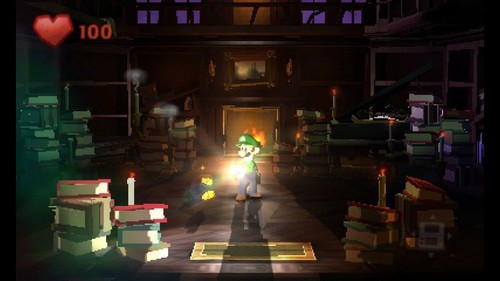 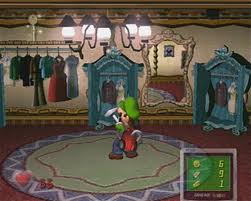 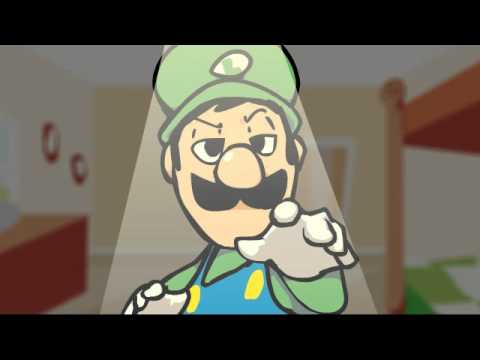 Luigi's Wonderland
added by odiemodie
Luigi gets his groove on while Mario is out... BOOGIE ON DOWN, LUIGI!
video
smb
luigi
boogie wonderland
earth wind and fire
toadstool girl dancers
More Cards
1234567891011