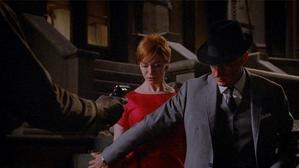 The following article was written after I first saw the Season Four episode, (4.09) "Beautiful Girls":

Ever since the characters Roger Sterling and Joan Harris were mugged by an African-American man in the Season Four episode of "MAD MEN", (4.09) "The Beautiful Girls", the topic of race in the series reared its head again. The ironic thing is that many of the series' fans and the media still refuse to criticize the series' creator, Matthew Weiner, for the series' minimal exploration of race. Instead, they believe that Weiner will gradually get into the issue by the time the series focuses upon the late 1960s.

Matthew Weiner reminds me a lot of the creator of "BUFFY THE VAMPIRE SLAYER", Joss Whedon. Whedon had engaged in a good deal of in-depth exploration of feminist issues, yet barely touched upon race issues. And I see the same in Matthew Weiner's handling of "MAD MEN".

He tried to deal with the race issue with the character of Shelia White back in Season 2. Sheila was the girlfriend of Sterling Cooper copywriter Paul Kinsey. But eight episodes following her first appearance, Sheila's character ended up being dropped in a very unsatisfying manner. Instead of showing the audience the circumstances that led to her and Paul's breakup, Weiner merely had Paul reveal the news to his fellow co-workers, upon his return from a trip to Mississippi. And Weiner portrayed Carla, the Drapers' maid, as the wise and dignified "Negro" - someone who turned out to be not very interesting. Poor Carla became one of those cliches that have permeated Hollywood for so many decades. In her case, she became the "dignified Negro".

I really do not see why Weiner could have approached the issue of race from a perspective not shown before - an African-American character that also happened to be an advertising executive. Most people do not realize this, but African-Americans began being employed by advertising agencies as far back as the mid or late 1950s . . . and not as service employees. Weiner had plenty of opportunity to approach this topic in the past two to three seasons. There is no need for him to wait until the series is set in the late 1960s.

One of the few critics of Weiner's handling of the race issue had expressed mild contempt. This critic pointed out the the FOX series, "24" had an African-American character as President of the United States . . . six years before Barack Obama became the first person of African descent to be elected to that office. If the producers of "24" (who were known for harboring conservative political beliefs) could do this, what had prevented Weiner from including a major African-American character as an employee of Sterling-Cooper after four seasons? Especially since there had been a small number of Black Americans who worked in advertising.

I also thought Weiner would deal with gay issues with the character of Sal Romano over the series. In the end, Weiner backed away from that subject, as well. Some claim that Sal's story had simply ran its course. I disagree. Weiner had plenty of opportunity to continue Sal's story. He had barely touched upon the issue of Sal's marriage to Kitty, before he had Sal's character removed from the series in the Season 3 episode, <i.(3.09) "Wee Small Hours"</i>. I eventually discovered that actor Bryan Batt had decided to leave the series on his own accord. Yet, by the time Weiner produced another gay character in the series, his sexuality was treated as some kind of mystery.

Will Weiner ever approach the subjects of both race and sexual preference in a more open manner for the rest of the series' last season. I doubt it. Hopefully, there will be a television series or movie that will be brave enough to give equal time to the topics of gender, race and gay issues. 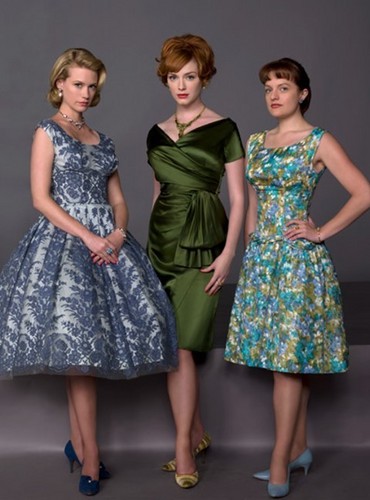 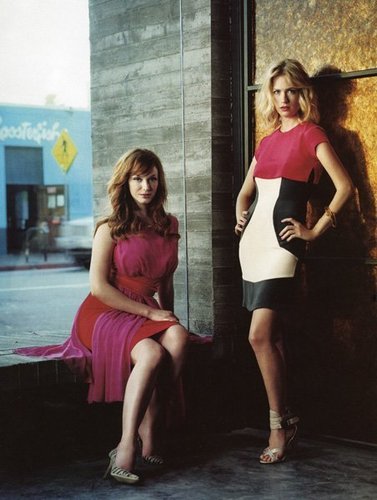 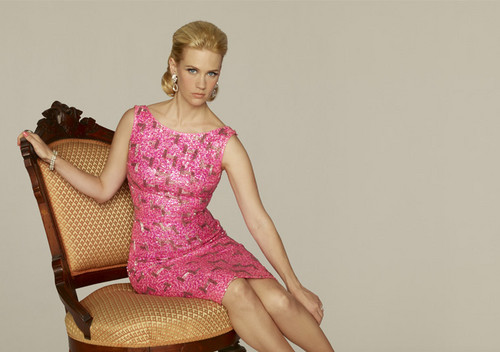 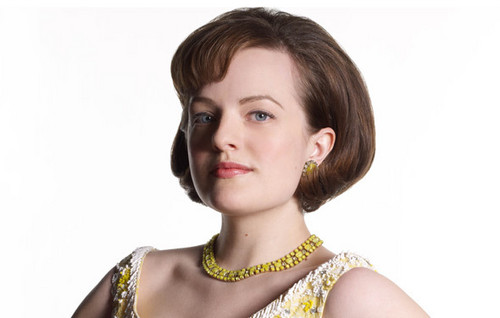 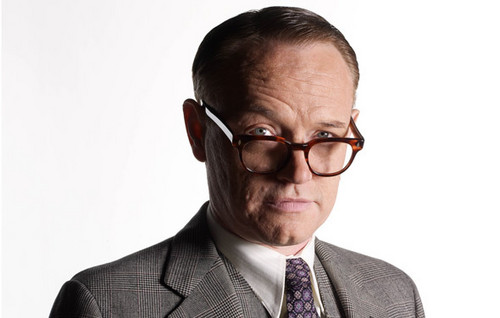 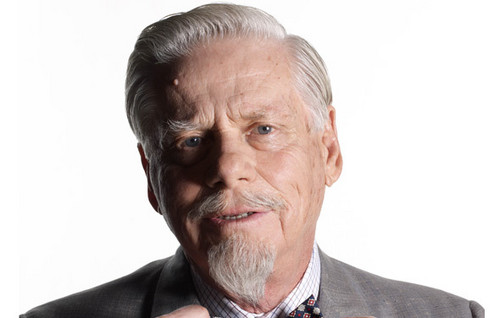 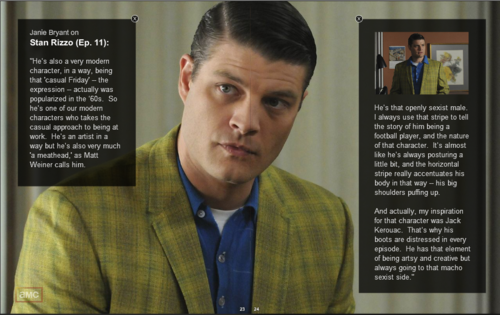 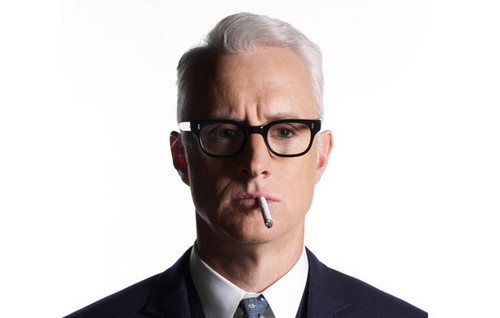 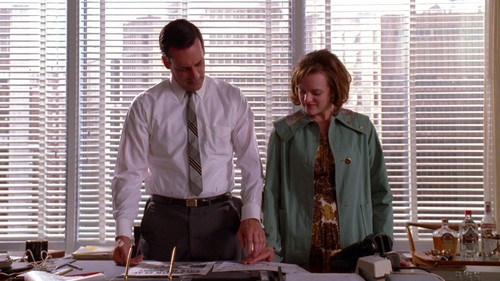 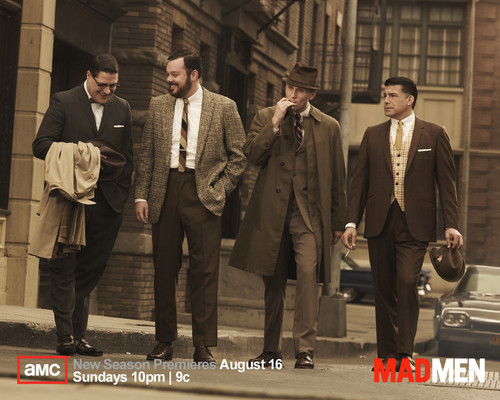 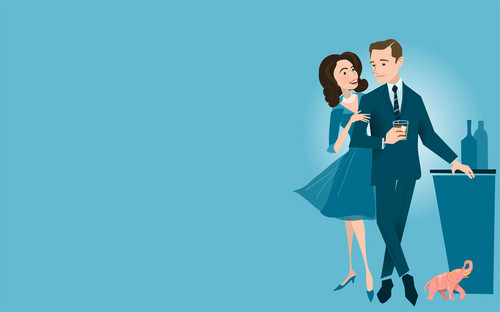 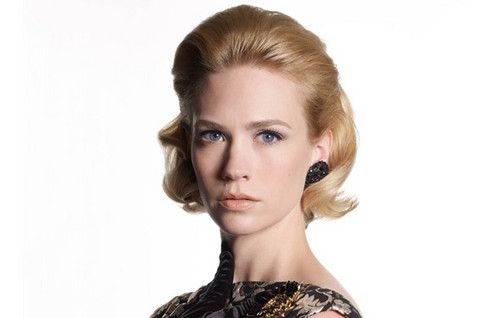 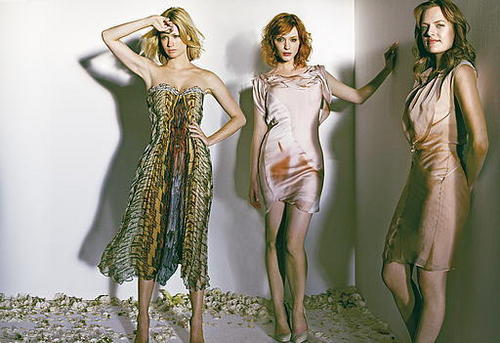 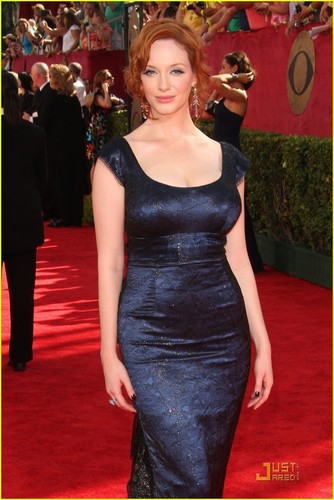 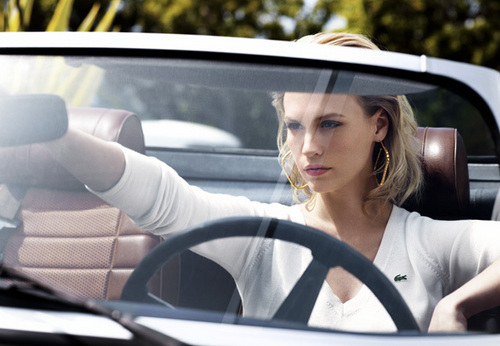 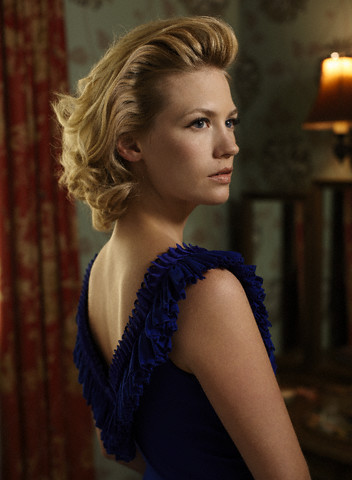 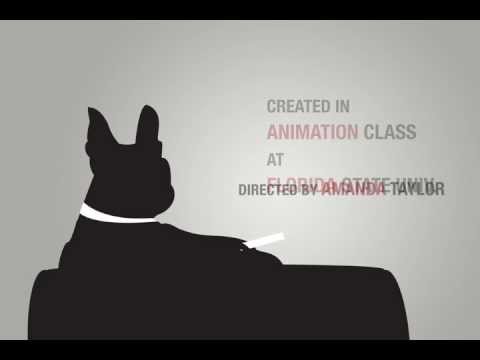 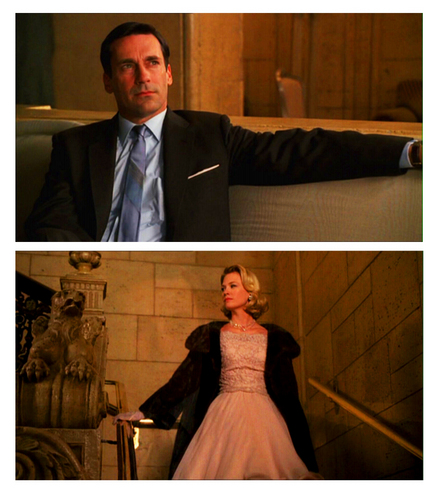 Betty and Don
added by ava22k 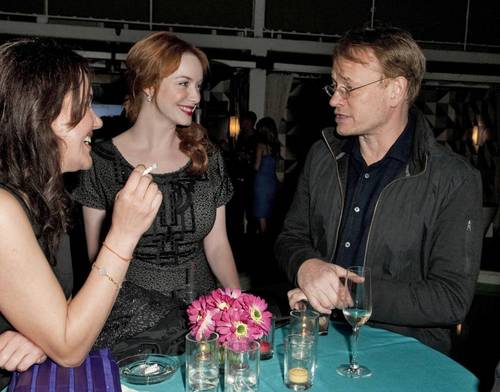