1
The Future and Past Mrs. Draper
posted by DR76 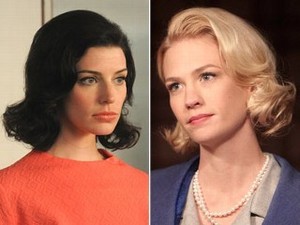 I first wrote this episode about Betty Francis (the first Mrs. Don Draper) and Megan Draper after the end of "MAD MEN" Season Four:


THE FUTURE AND PAST MRS. DON DRAPER

As many fans know, (4.13) "Tomorrowland", the Season Four finale of "MAD MEN" revealed Don Draper aka Dick Whitman proposing marriage to his secretary, Megan. And she said yes. Megan is just as beautiful as Betty. She is younger and seemed to be a better parent than the former Mrs. Draper.

Some fans have criticized Don for dumping the pragmatic Faye Miller for the superficially satisfying Megan. Some have waxed lyrical over Don's new choice, claiming that she will prove to be the perfect addition to the Draper family. I suspect that whatever misgivings some fans have about Don's engagement to Megan, many of them will fall in love with her during Season 5. Why? Because I have a deep suspicion that series creator Matt Weiner will portray Megan as the perfect wife/mother. She will not only be willing to accept Don as he is and not be concerned with his Dick Whitman persona, she will also be portrayed as the perfect stepmother for the Draper kids.

I suspect that these fans will especially love Megan for being the perfect stepmother, because we live in a society that believes the perfect mother is one that indulges her children, not discipline them. Weiner will make sure to portray Megan in the way many wanted Betty to be portrayed – as the perfect early 21st century mother in a story set in a mid 20th century tale. I have noticed his tendency to kowtow to fans' demands of how they perceive certain characters.

As for Betty, I never thought she was a monstrous mother. I have always viewed her as a conventional and somewhat mediocre parent. I also suspect that Betty was having a difficult time dealing with her divorce from Don, and the fact that she spent ten years with a man who had been lying to her from Day One. That was why she was having a meltdown in during Season Four. The problem is that our society seem to frown upon people having emotional difficulties in life. We would prefer if everyone behaves perfectly or as if we are not having any personal problems . . . all the time. Especially mothers.

Many have accused Betty of harboring this same attitude and trying to project this image of perfection. And they would be right. But these same fans seemed willing to ignore the fact that most of the series' characters are also like this. In fact, I suspect that many of the show's fans are like this, as well. They criticize Betty for trying to project a perfect image . . . and failing; yet they ignore this trait in the other characters. More importantly, they ignore this trait in humanity. They seemed to be unaware of their intolerance toward Betty's flaws and their demands that she behave like the perfect mother. Quite frankly, I find this behavior a lot more disturbing than Betty's or that of the other characters.

By the end of the series' Season Five, Matthew Weiner began to expose more of Megan Draper's flaws to the public. By the time her marriage to Don Draper ended in the Season Seven's episode, (7.07) "Waterloo", a great deal of Megan's warts had been exposed and the viewers' opinion of her had somewhat declined. I get the feeling that marriage to Don Draper seemed to make women characters very unpopular. 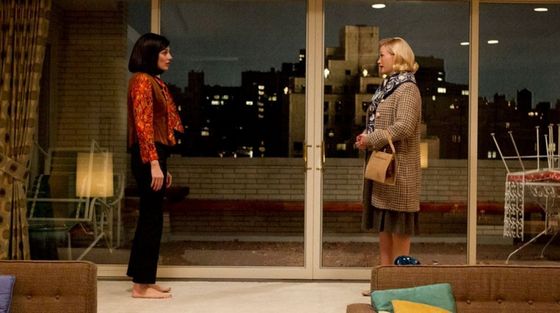 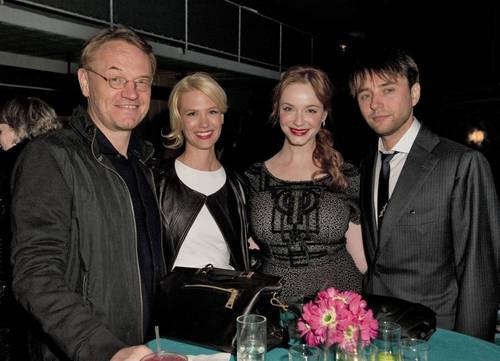 1
May 24: Lionsgate Pool Party For Lionsgate Talent
added by robin221 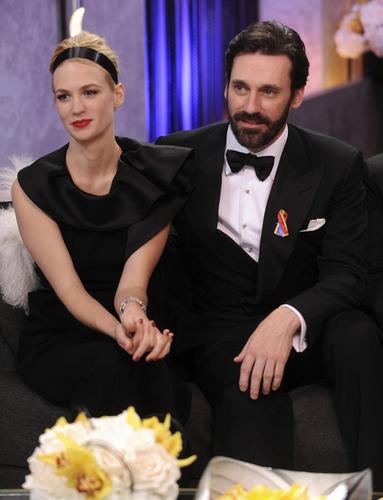 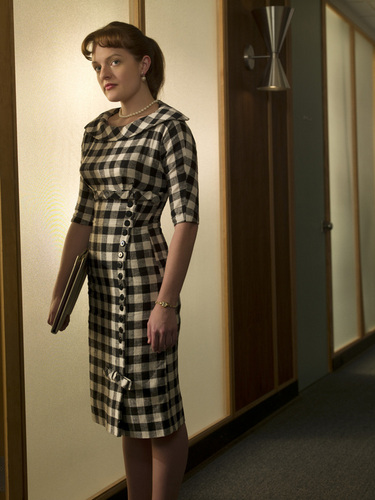 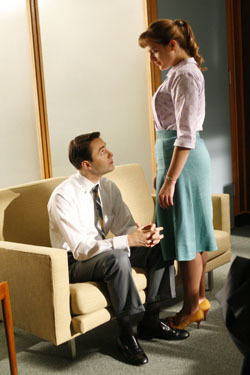 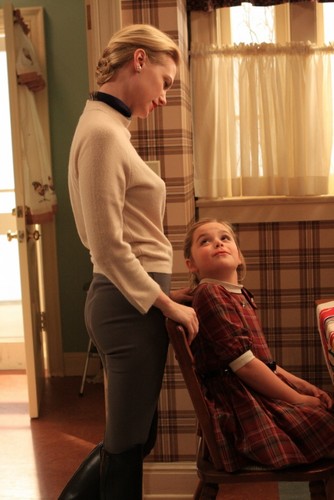 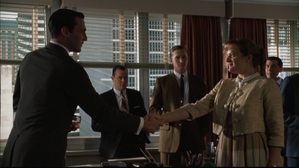 Many fans of the show had made a big deal of Peggy Olson's promotion in the Season One finale, (1.13) "The Wheel". Actually, many also focused upon Peggy's upward mobility from the secretarial pool to her position as one of the firm's copywriters - a professional. I had just finished watching this episode for the second time and another thought came to mind.

It finally occurred to me that Don had given Peggy that promotion in order to spite Pete Campbell. Pete had informed Don that he managed to acquire the Clearsil account due to his father-in-law...
continue reading... 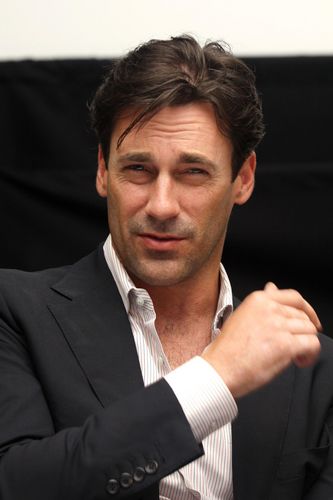 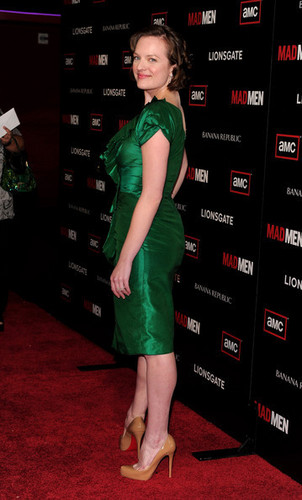 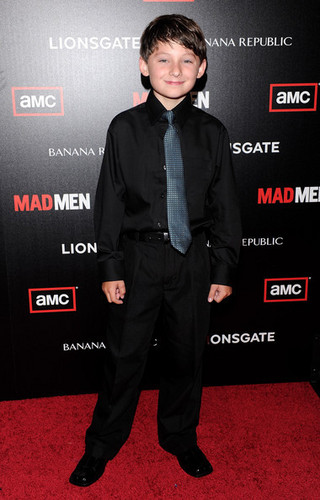 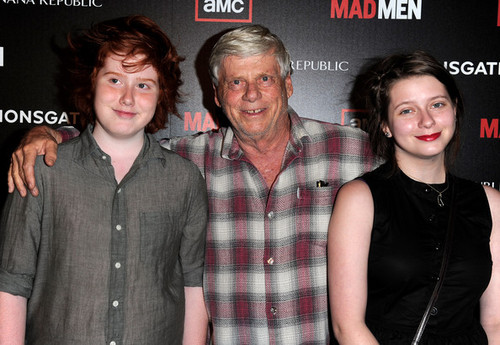 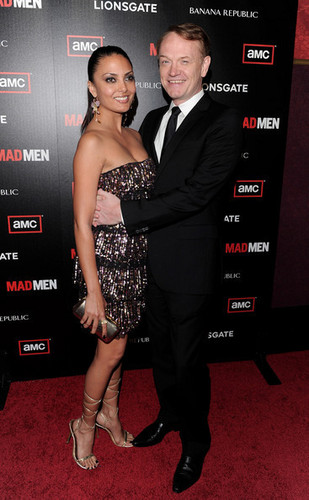 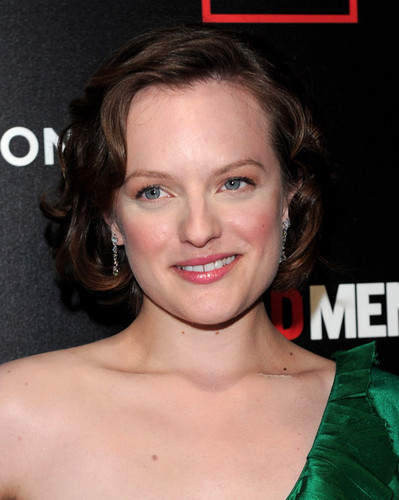 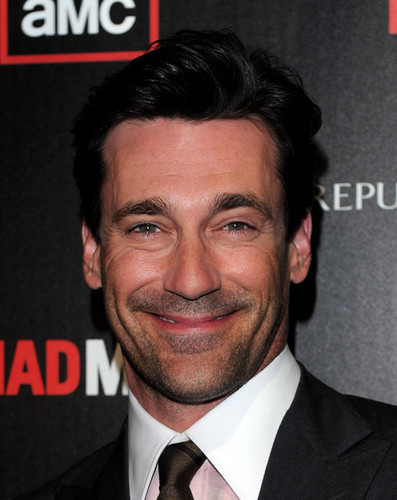 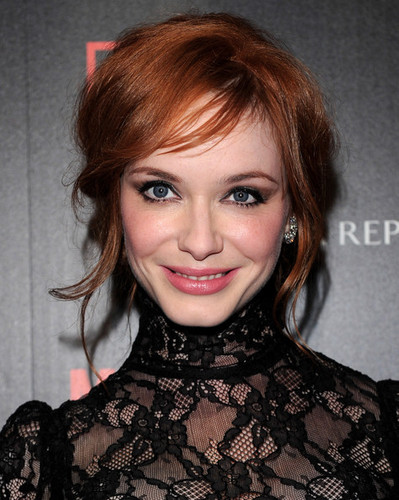 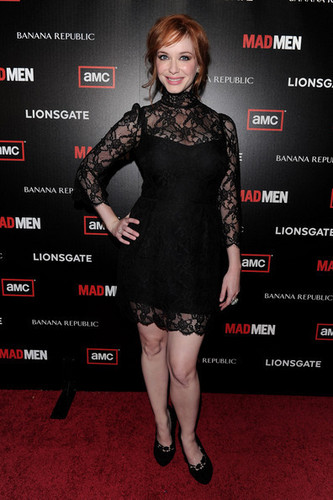 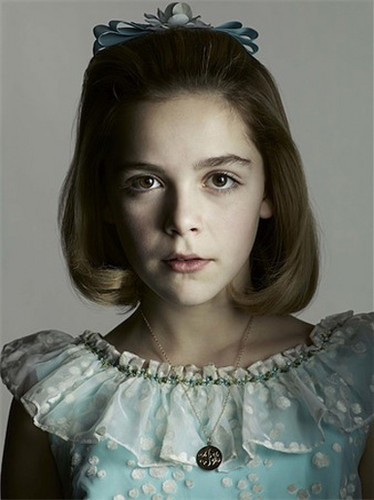 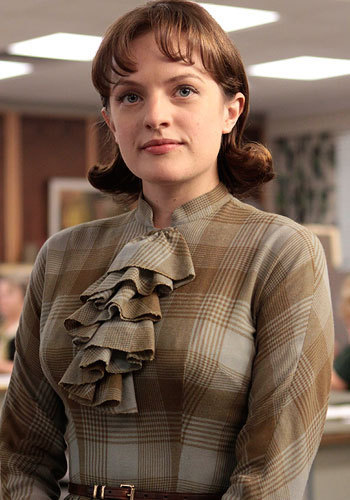 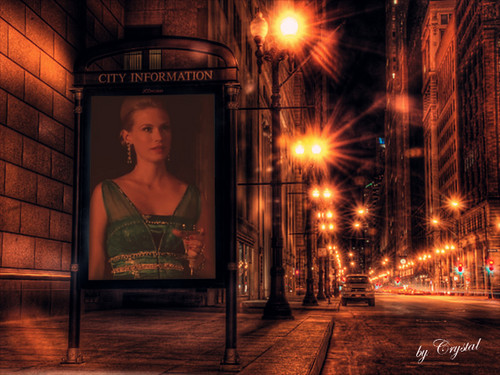