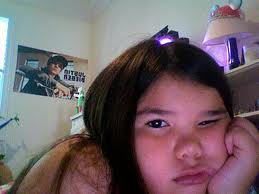 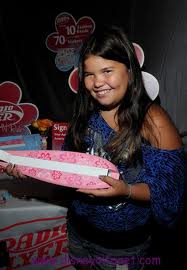 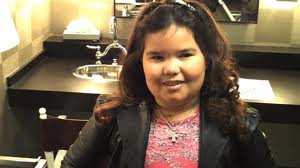 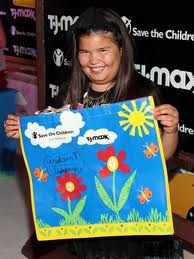 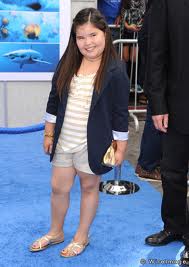 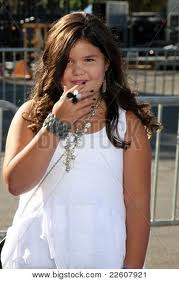 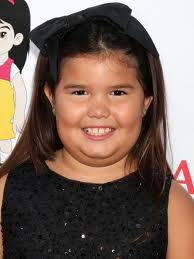 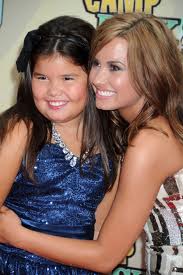 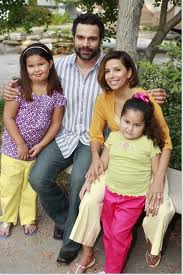 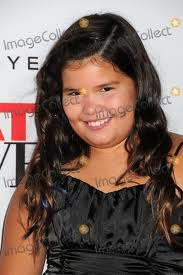 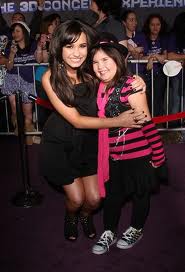 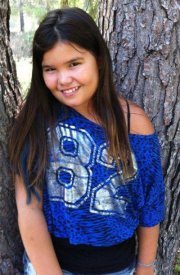 Maddie my bff
added by Sarah6789 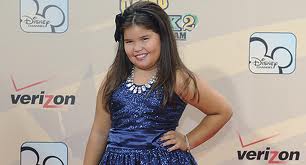 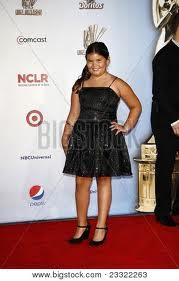 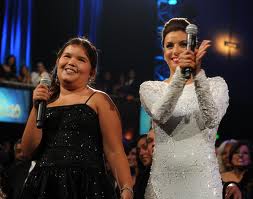 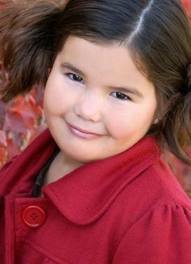 Little Maddie when she was 6
Madison De La Garza was born to Eddie De La Garza and Dianna Bonheur Hart De La Garza. She is the maternal half-sister of singer and actress Demi Lovato and Dallas Lovato.[1]

She is best known for her role as Juanita Solis on Desperate Housewives.

De La Garza has been bullied about her weight and her sister Demi Lovato has spoken out about Madison and herself being bullied.[2][3]

In December 2010, De La Garza announced via her Twitter page that she was making a Christmas present for her sister Demi who was undergoing treatment for "physical and emotional issues".[4][5] This present included messages from Lovato's fans along with their usernames on Twitter. 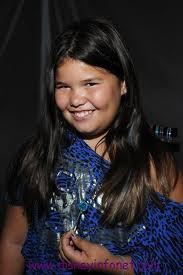 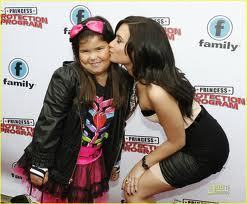 Madison with her Sister Demi Lovato

Madison with her other sister Dallas Lovato 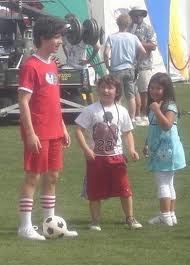 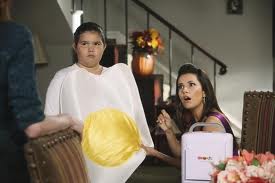 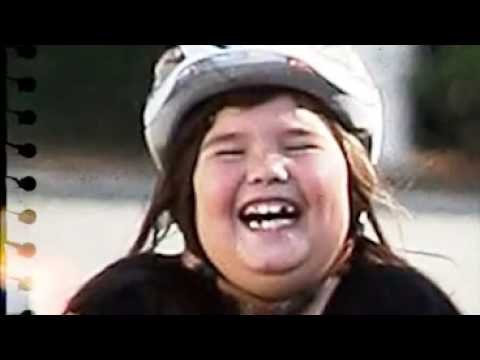