Maggie's work in Code Black
posted by LeaderVladimir
Maggie link on CBS as the female lead on the upcoming medical drama Code Black, written by Michael Seitzman and directed by David Semel.

Based on Ryan McGarry's documentary of the same name, Code Black tells the story of four residents and their mentor. Maggie will play Leanne, the residency director in the ER. Her co-stars include Marcia Gay Harden and Melanie Kannakoda. 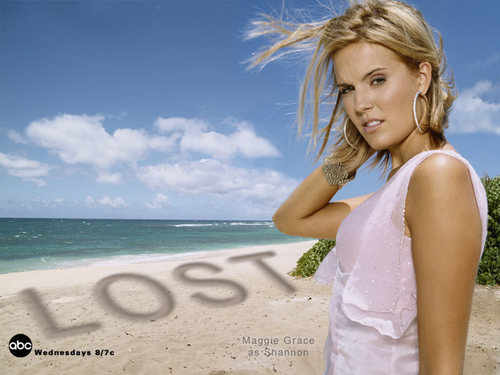 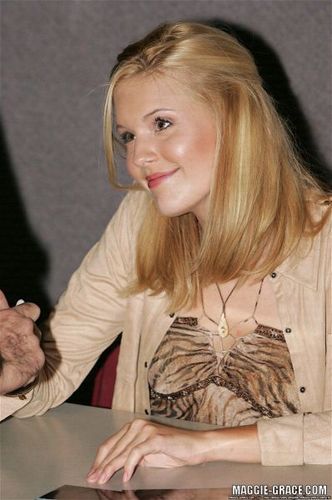 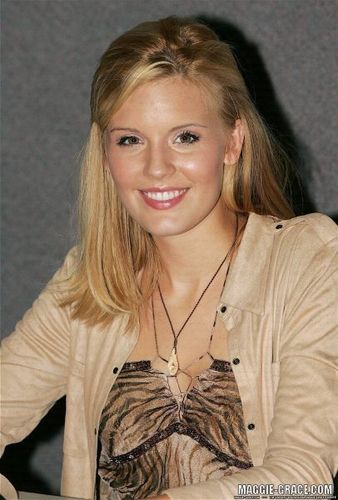 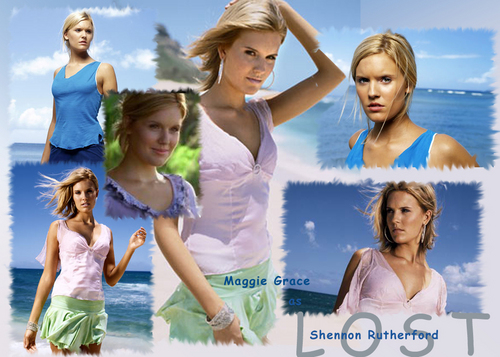 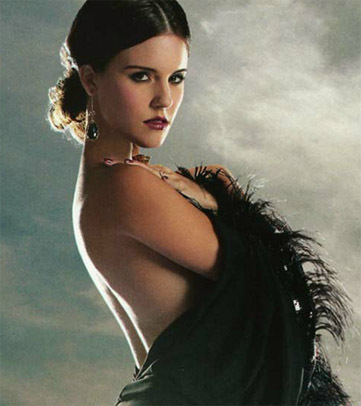 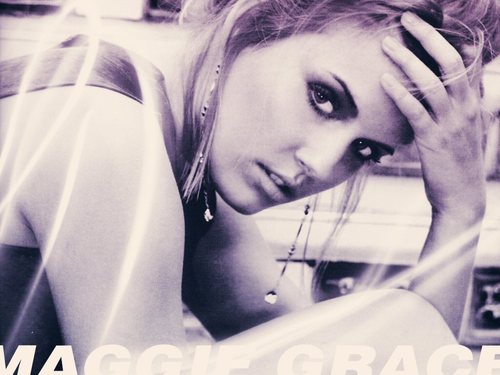 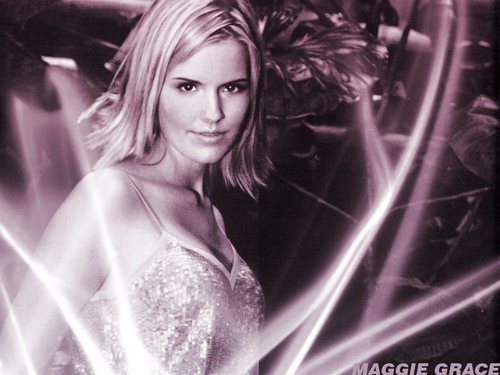 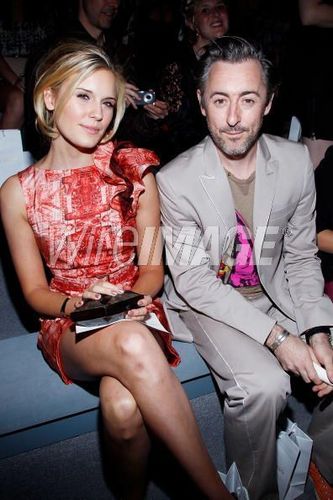 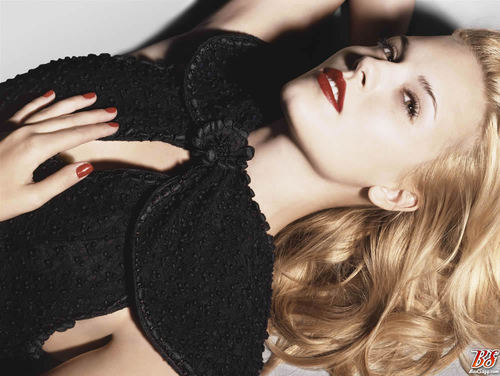 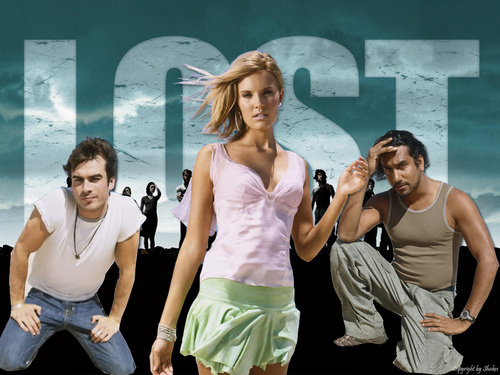