5
Papers: Will Ron play? c ronaldo
posted by megloll14
Ferguson’s dilemma over Ronaldo
[Against Villarreal] United did show a marked improvement on their display when beaten at Anfield at the weekend, but only after Cristiano Ronaldo arrived from the bench at the hour mark did they play with the verve and intensity likely to be required to beat a Chelsea team brimming with confidence at Stamford Bridge on Sunday.
That presents a problem for Ferguson as Ronaldo, returning from ankle surgery in July, had not played at all, even in the Reserves, prior to Wednesday.
"He did very well for his first game but it would be a big ask to start him on Sunday," Ferguson said.
Glenn Moore, The Independent

Ronaldo also makes headlines in The Sun, this time for saying he’s a “tough guy” and that he can take whatever his opponents dish out. “I’ll be booted again but I will not kick out when it happens,” he vowed.

Meanwhile, The Daily Express claim United players fear falling nine points behind Chelsea so early in the season would mean winning the league would be “impossible”. “We have to get back on track against Chelsea,” Darren Fletcher said.


Round up by meghan west
lallawmkima, maz4 and 3 others like this 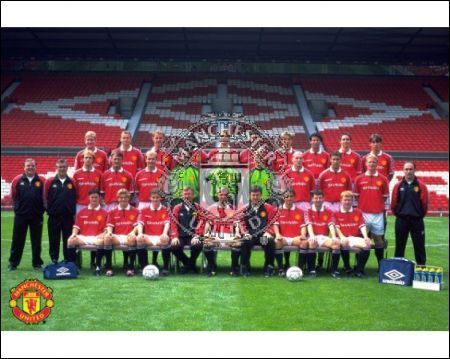 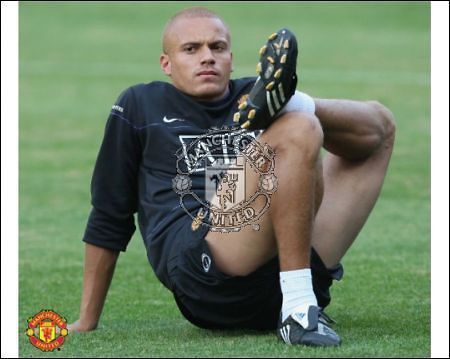 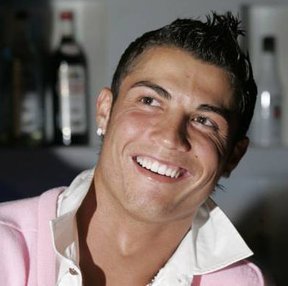 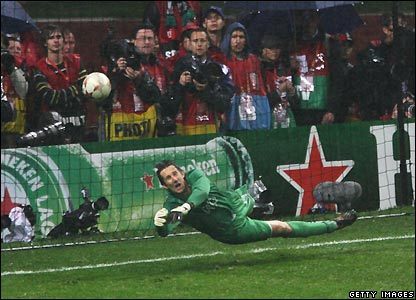 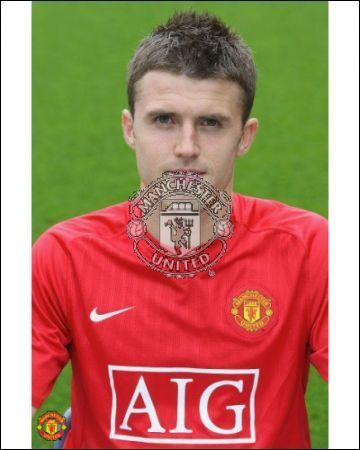 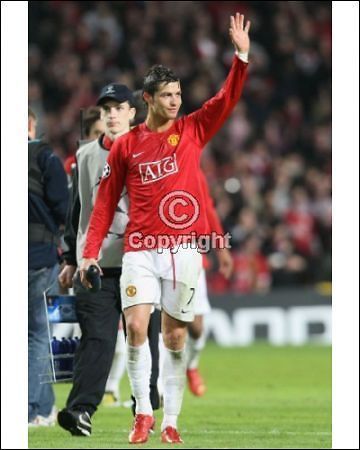 Man U are Heading To Moscow!
added by x_ellie_x
Source: Official Website 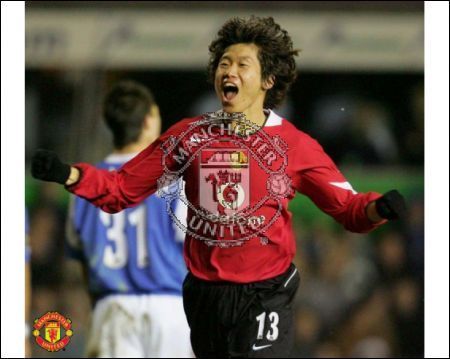 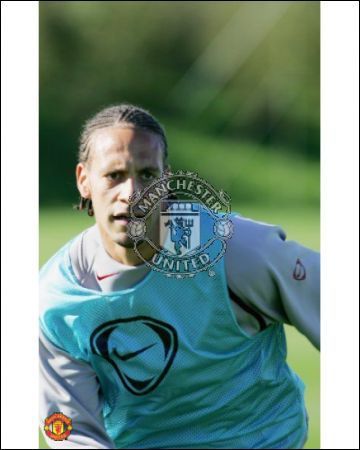 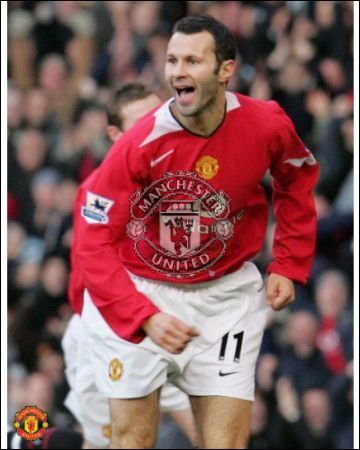 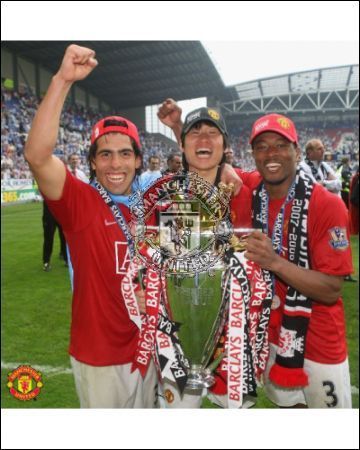 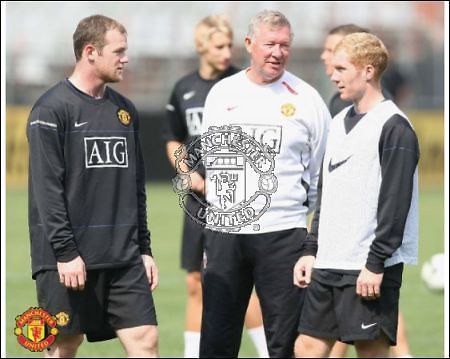 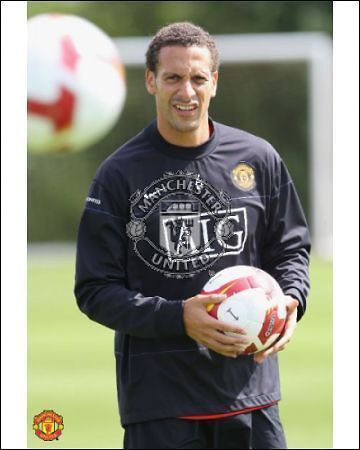 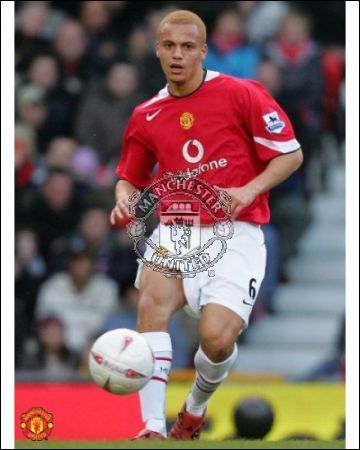 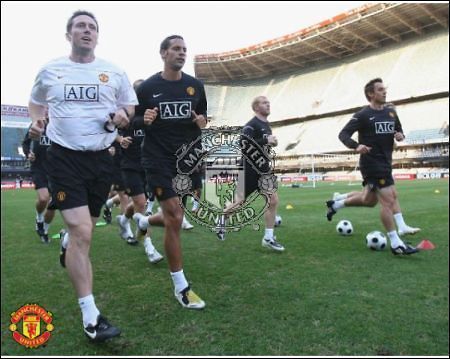 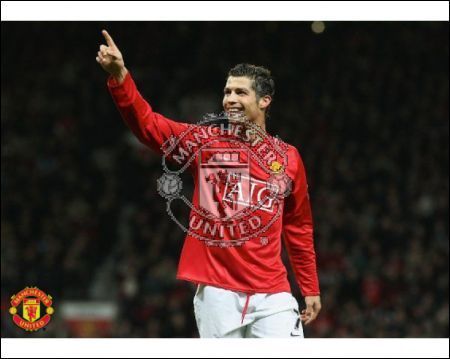