Bleach Manga to End with Chapter 685........!!!!!!!!!
posted by KEISUKE_URAHARA
We’ve known that Bleach manga is in its final arc, it seems as though the time has come as Bleach 685 will be the final Bleach manga chapter! Weekly Shonen Jump 35 seems to have posted the ending notice in Bleach 684 as a colour page and climax will be featured in Bleach 685.

This message appears in Bleach 684 which leads to Bleach 685 being the end of Bleach manga. The message also points to Nisekoi manga also ending in the next issue with an extended 25 page chapter.

YonkouProductions, person who is confirming this, also mentions that in Japanese, the term “climax” is synonymous to finale. Plus the fact that a colour page and legendary ending is being mentioned points and confirms the end of Bleach with chapter 685. They also mention that there is a “chance” for an epilogue spinoff, but nothing is confirmed.

With all this at play, Bleach 685 being the final chapter, and the war potentially coming to an end, it seems like it’ll end at a high. Although, some story lines and character development could have been explored more. Nevertheless, what do you guys think about Bleach 685 marking the end of Bleach? Go ahead and comment below telling me what you think. 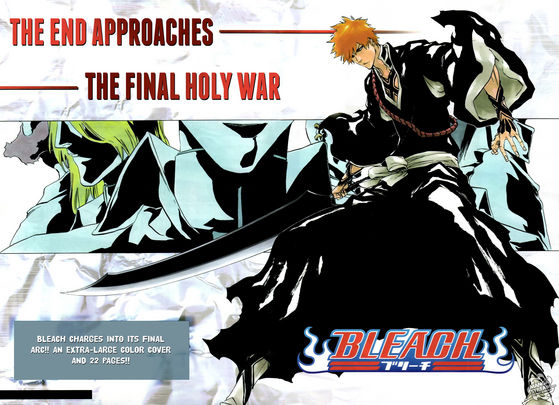 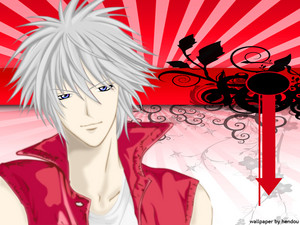 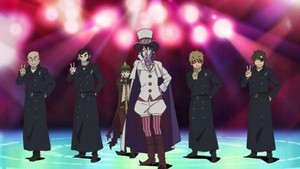 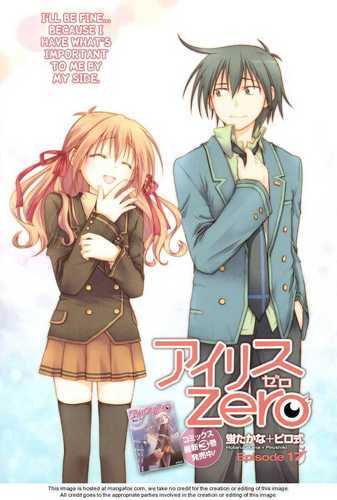 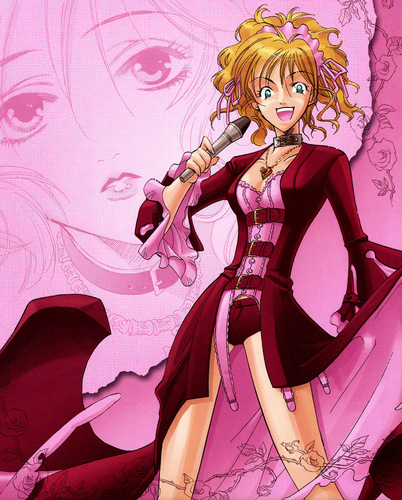 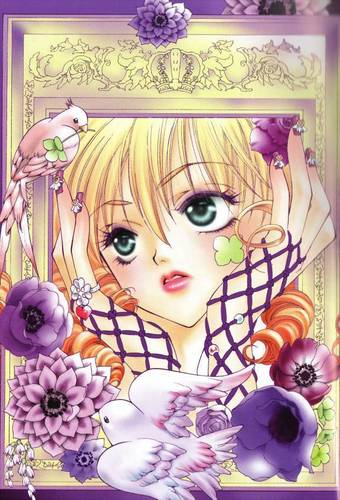 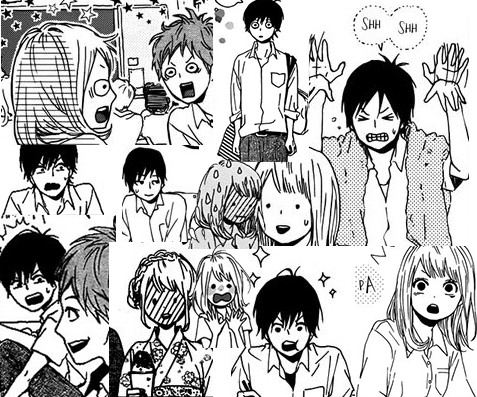 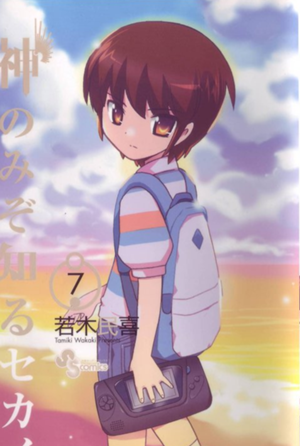 The World God Only Knows Volume Covers
added by Espeongirl360 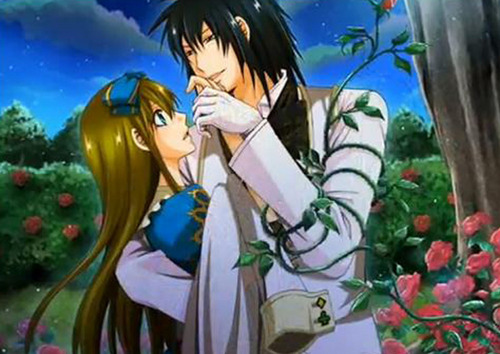 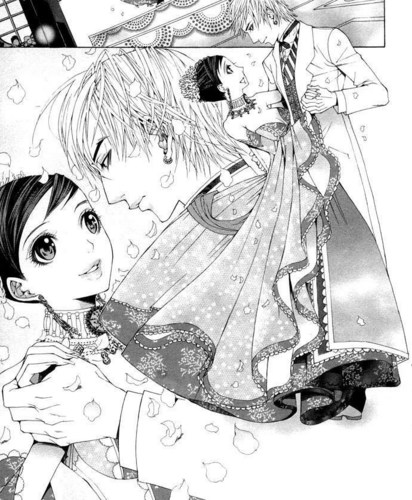 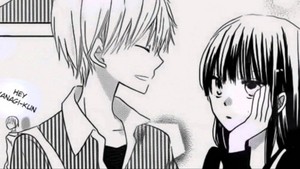 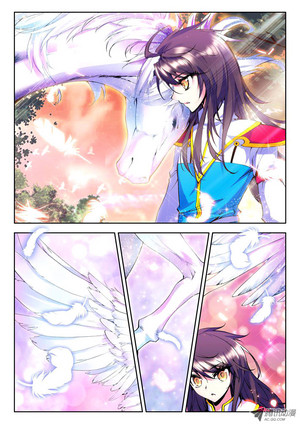 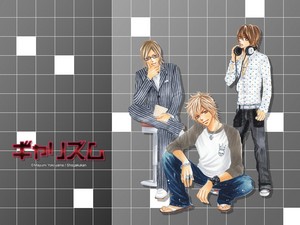 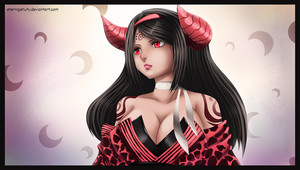 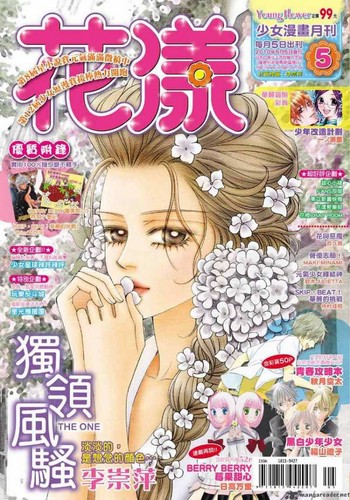 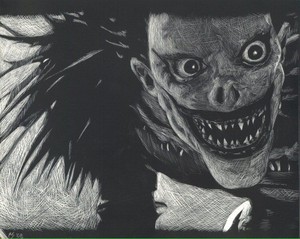 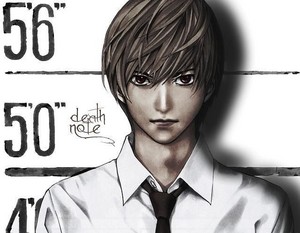 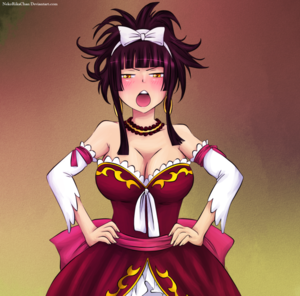 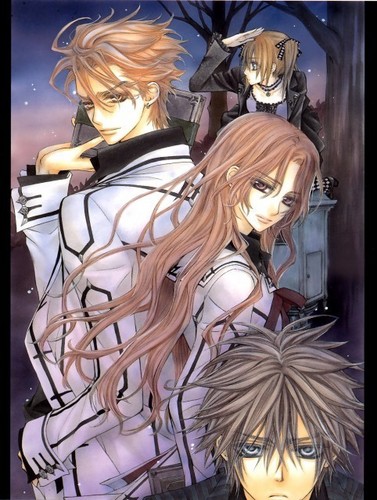 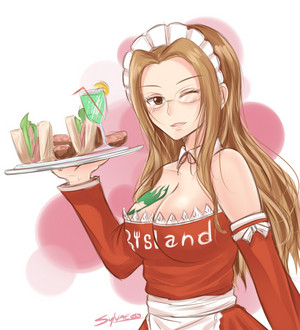