1
Stop the spread of anime porn
posted by Chitra_96_chant
we have seen lately started arriving new mangaka who seek work and develop creativity infine arts and literature to form a project ' manga. They present a variety of themes such as action, comedy, romance, tragedy, fantasy, adapted from the story and even reality. Not a few also from those who are adapting or his work was adapted from games and anime, so the world of animation and visual art become more varied.
Behind the cute manga character, unique, interesting, and entertaining, it turns out pornography in it, too. You could say these elements in a manga is almost regarded as commonplace, although not entirely pornographic element. But still, pornography in manga can damage the imagination of the average reader imaginative. After I menelousuri world of manga and anime deep enough, was not at least a handful of titles that contain elements of projects are forbidden, so that the term began hentai and ecchi known to many lovers of Japanese animation world.
Because of developments in the animated Japanese pornography increasingly widespread, pecintanya began to arrive. Understandably because of high technology, with the internet and other electronic media, they become a hobby to share pictures manga porn. Worse yet, children under the age had come to like and participate in it.
Jay-Chan likes this
SBKITT1 i agree with you but i say i'f you want to be a sick perverted bastard let them it's there choice not ours.
TanGiraffegirly I agree with SBITT1. It's their own choice, and while I don't agree with it, who am I to make them stop?
Nojida I didn't understand much of this arcticle, but I agree. It is bad for little kids to watch things like that... However we can't stop them from making these. We can just ignore them and move on! 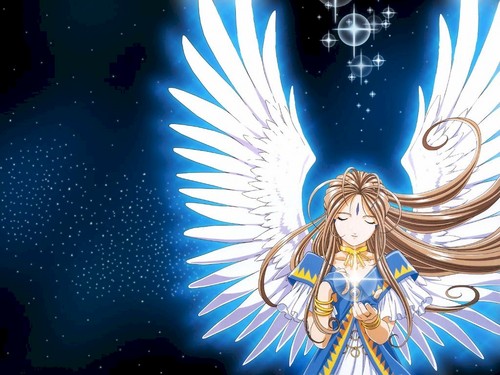 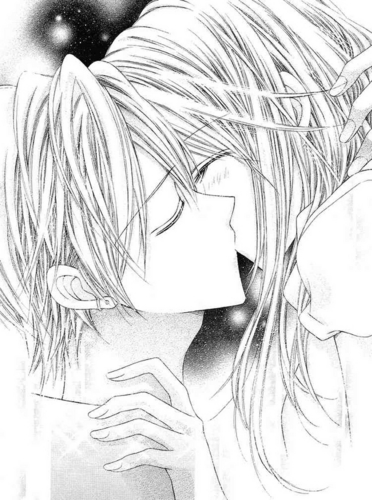 -1
manga! (does anyone know what mangas these r from)
added by sasuhia4ever 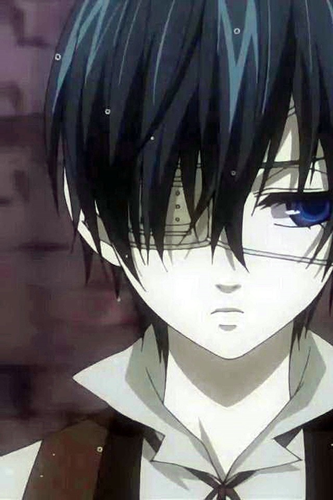 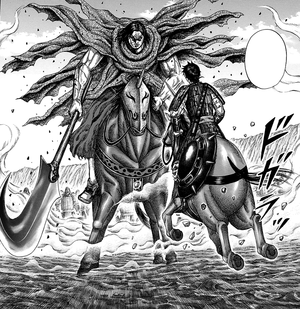 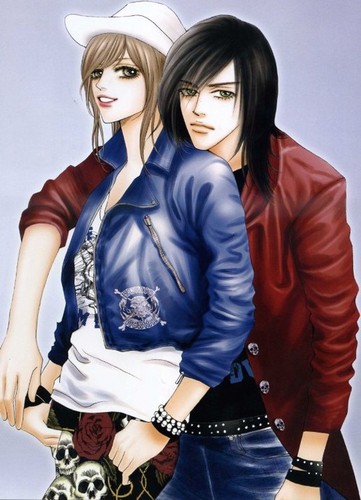 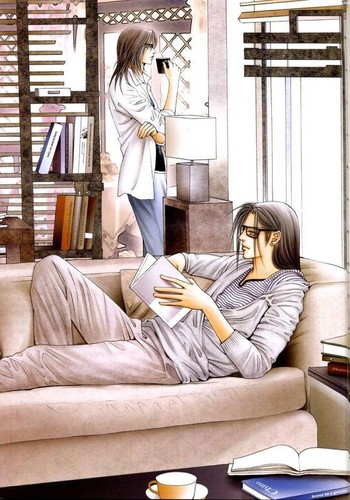 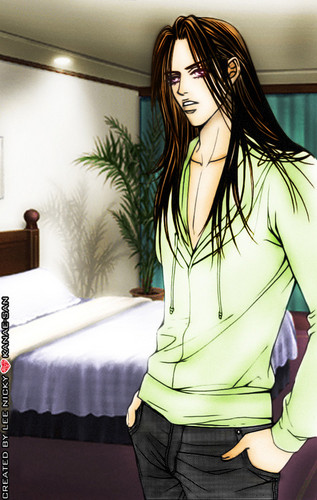 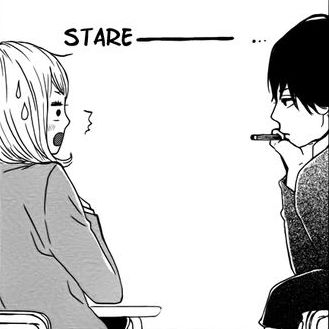 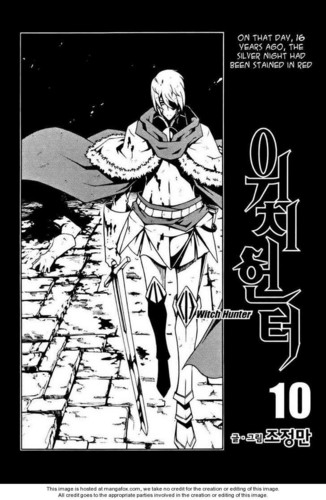 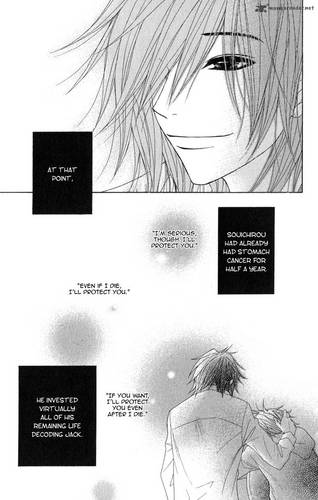 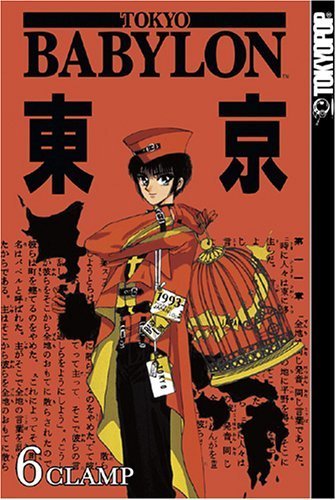 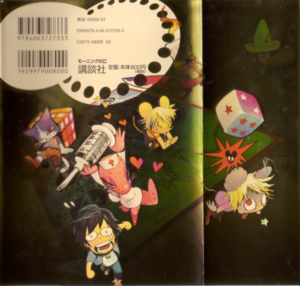 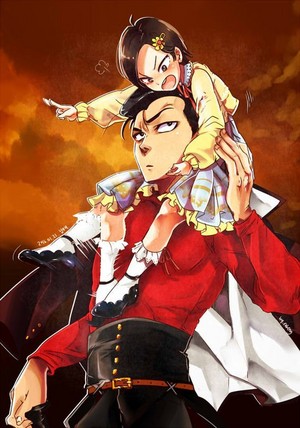 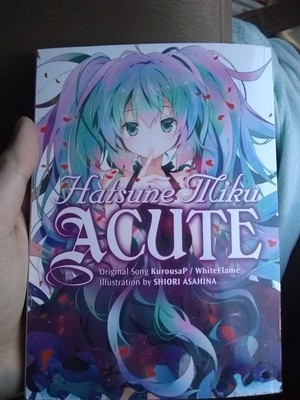 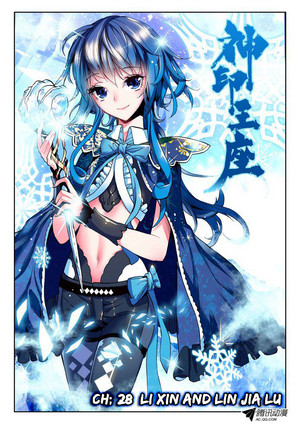 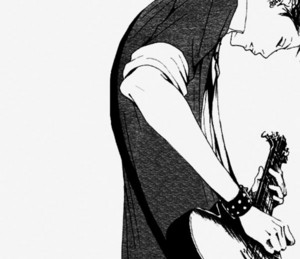 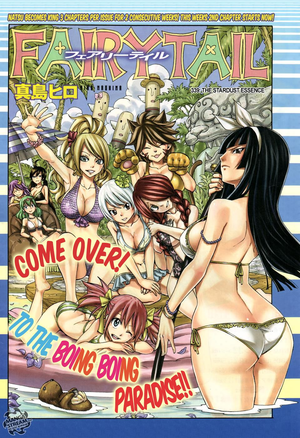 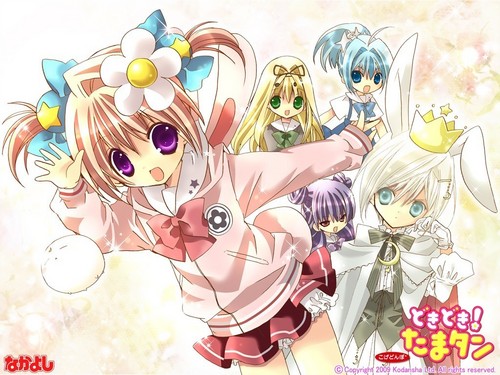