1
The ark's love part 2
posted by Shadmaria1
Proffessor Gerald was kept up several nights creating the suprize. "if I use this, mabey..." He heard knocking. "Who is it" A dark voice replied, "Hwo ya think?" It was shadow. The proffessor thunk fast. He covered up the "suprize" with a tarp. "Come in" Shadow slowly entered.
"What's that?" Shadow pointed to the tarp covered object. "That is the suprize! Didn't Maria tell you?" Shadow chucled. "Darn, I thought I could get you to spit it out." The proffessor chucled along.
"Well Shadow, we will show you tommorow, the day I created you." Shadow nodded. Later Maria was walking down the hallway. "Oohh, were is shadow?" A dark figure appered in front of her. "Right here." The voice made her smile. "Shadow, do you always have to keep moving?" Shadow looked up at her with his cheeks barley red. "Well, not always." Maria blushed a little too. She picked him up and huged him as hard as she could. "Maria--... Too-.. Hard!"
"OH sorry" She started to put him down but before she could Shadow used his speed to peck her on the lips. Causing them both to burn red. "oh Shadow..." She put him down. "you always pull somthing like that." Shadow faintly smiled. The next day Shadow awoke to see nobody. "Hello?" no answer. Was somthing wrong? He walked into the proffessor's lab. No lights he walked further. "SUPRIZE!!!!" The lights bursted on. Shadow fell to the ground. "AHHHHH!" It was the proffessor and Maria in party outfits. maria was holding a large chocolate cake.
"Happy birthday!" Maria stepped forward. "we made chocolate cake, your favorite." Shadow recovered from his shock and smiled a bit. "well, thanks!" He got up. Shadow blew out his candles an ate a slice of cake. The proffessor rolled in a giant wrapped box. Shadow's mouth hung wide open. "you didnt have to-" He was interupted when the proffessor told him to open it. Maria helped.
Shadow stood there speechless. it was two taller mobian hedghogs that resembled him. Maria just smiled and said, "These will be as your parents, your mother, and father." Shadow just hugged Maria and the proffessor.
shadria likes this 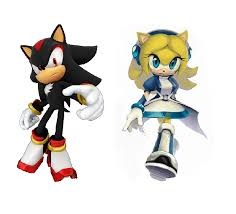 SHADOW AND MARIA THE HEDGEHOG!!!!!!!
added by FireStar338 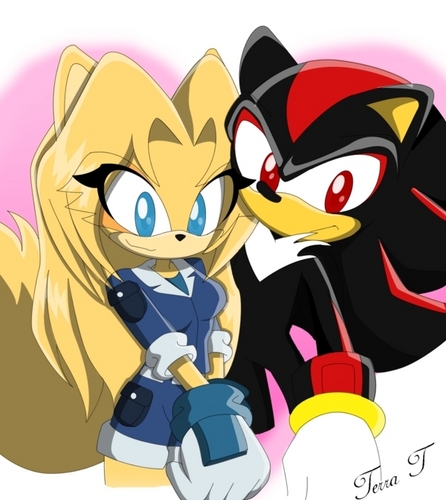 8
Shadow and Maria The Hedgehog
added by AquaPink144 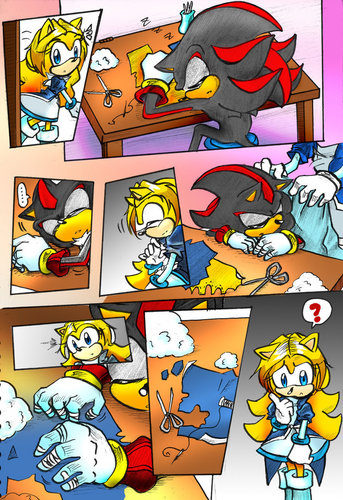 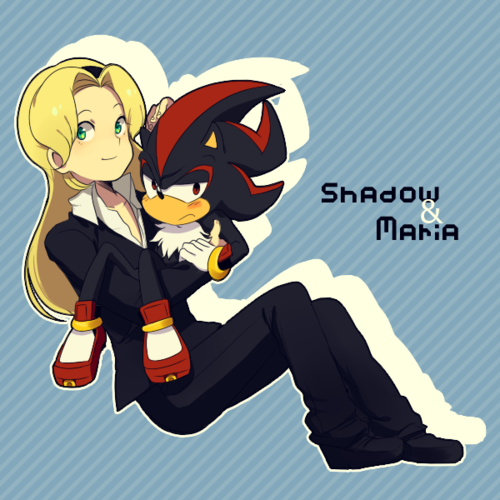 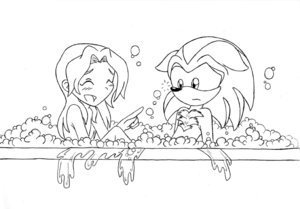 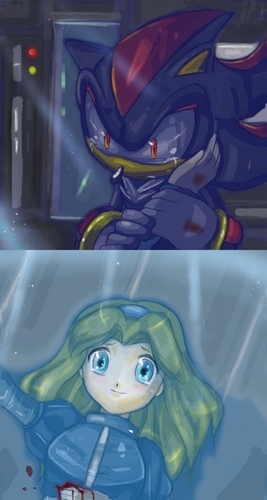 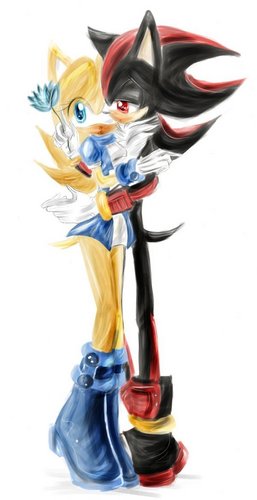 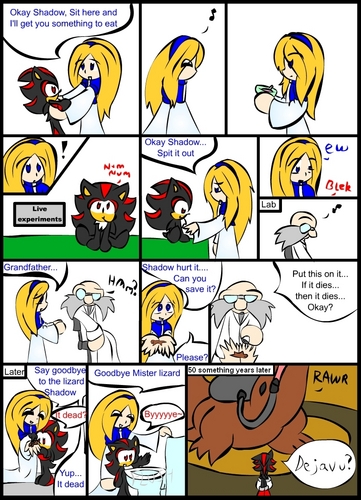 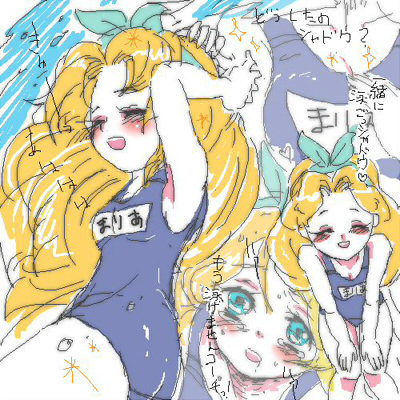 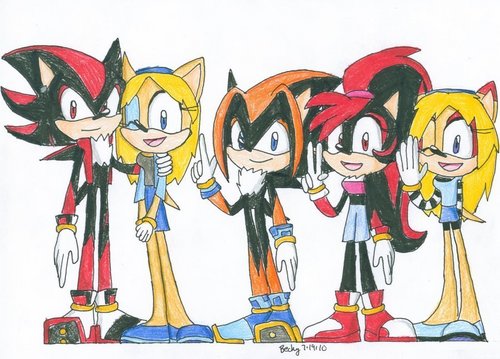 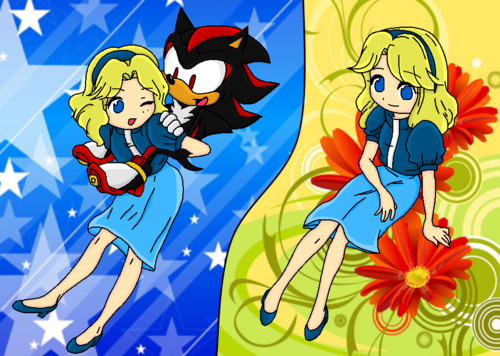 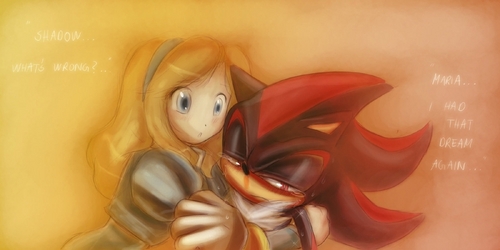 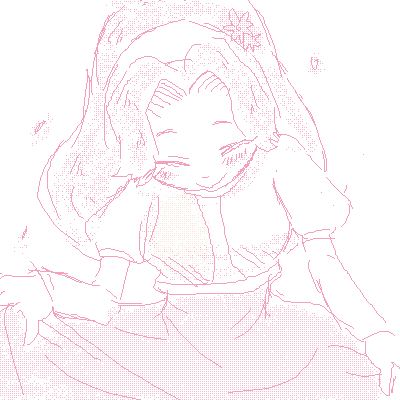 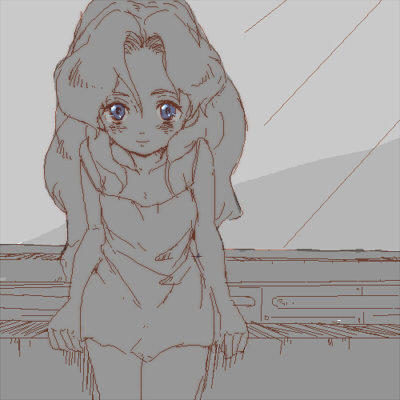 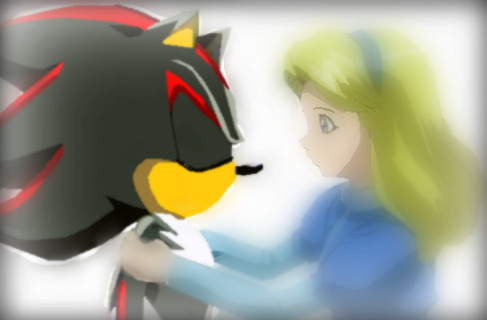 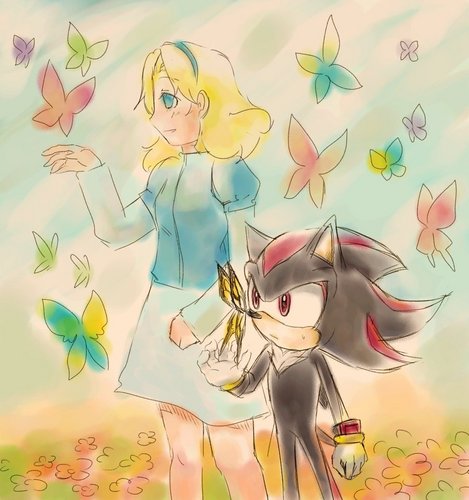 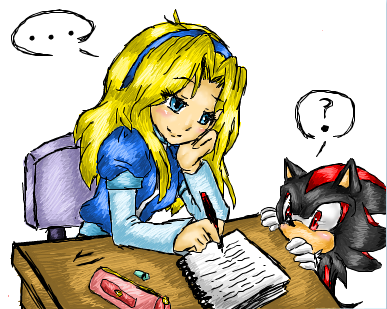 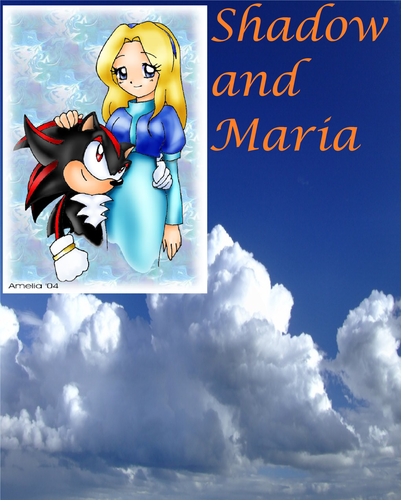 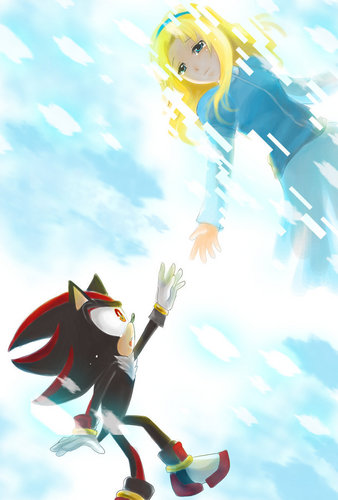