False information about Marilyn Monroe published in Enquirer Magazine
posted by Gabri3la
She had a baby in her teens. Marilyn never had any children. She’s had miscarriages and an ectopic pregnancy that had to be terminated because it was too dangerous. There’s also myths that she had loads of abortions. This isn’t true either because it was so hard for her to get pregnant in the first place that if she got pregnant she would have wanted it because as a lot of people know, Marilyn always wanted to be a mother.
She had an affair with Tony Curtis. Tony Curtis and Marilyn highly disliked each other. Only after her death did he make a statement that they had a physical affair together.
She had an affair with Frank Sinatra. The only person that said this really happened was producer Milton Ebbins, and it is unknown whether it is true or not because we obviously don’t have either Marilyn or Frankie to ask. She was indeed friends with the Rat Pack though.
She had an affair with Joan Crawford. Marilyn was as straight as a post and there is absolutely no information except for gossip that she and Joan had sex.
She couldn’t seduce Montgomery Clift because he was gay. According to the magazine, she tried extremely hard to be as seductive as possible to get him into the sack but he wouldn’t budge because he was gay. Patricia Bosworth, who knew Clift’s family, said he had “carried on affairs with men and women”. It is unknown what his true sexuality was, and the only person credited with knowing that she did this (along with some of the Frank scandal) is her maid, Pepitone.
Her admittance to having an affair with the Kennedy brothers is on a tape she made. Her therapist, Dr. Greenson, who made her extremely dependent on him and worsened her mental state, supposedly released the tapes (she made them as a way to get her thoughts out) to Attorney John Miner who promised to keep them under wraps. If these tapes do exist, and were given to to Miner, he did not keep them under wraps and somehow got into the possession of writer Matthew Smith. Smith wrote a whole book of things about the tapes and what they supposedly said. It’s so untraceable and if Smith even got the tapes, if they were even real, is highly unknown.
She made a sex tape. There is a 15 minute black-and-white film of a blonde woman performing oral sex on a man that was released around the time of her rising fame but is not Marilyn. There are also rumors that she often was a prostitute for money to eat and survive. The most risque footage of her are the pictures released in Playboy. She always turned down “the wolves”, as she called them, from their offers of fame and money for sexual favors.
“Imperfection is beauty, madness is genius, and it’s better to be absolutely ridiculous than absolutely boring.”
Her affair with Colin Clarke. This was very much remembered (and true or not I thought was a lovely movie, especially Michelle Williams’ performance) in My Week with Marilyn. The only person who can confirm the truth of this affair/fling is Clarke himself. She had just married Arthur Miller who she loved deeply and when Clarke wrote his first book, The Prince, The Showgirl, and Me, he stated nothing about any sort of affair with her at all.
“I’m selfish, impatient, and a little insecure. I make mistakes, I am out of control and at times hard to handle. But if you can’t handle me at my worst, then you sure as hell don’t deserve me at my best.”
“A wise girl kisses but doesn’t love, listens but doesn’t believe, and leaves before she is left”.
“If I have to do any more pictures for those bastards at Fox, I am going to be the highest paid actress in Hollywood, double what they pay Taylor, and a piece of the gross.” I couldn’t even find a single internet source for this. Not one. 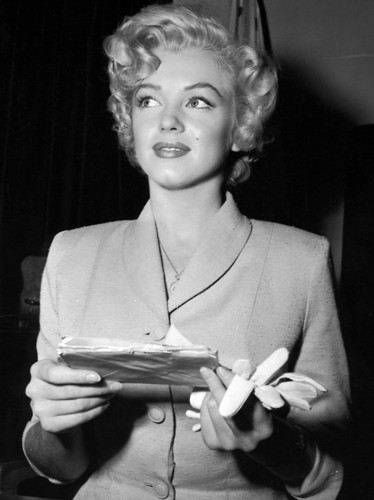 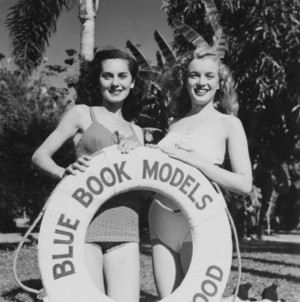 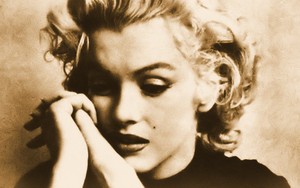 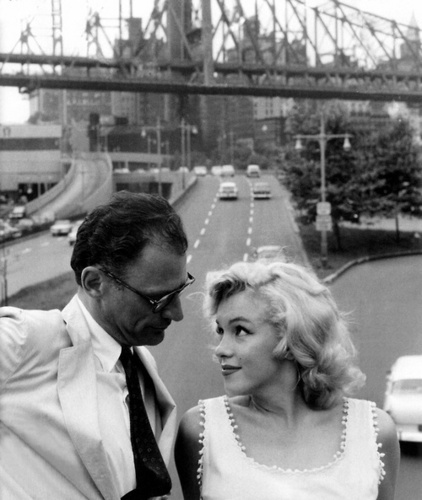 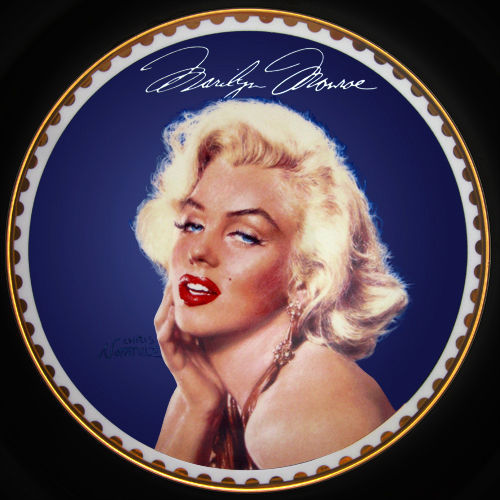 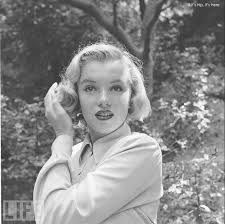 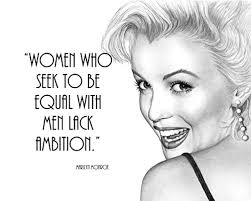 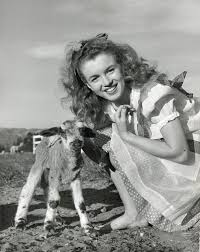 Marilyn Before She Was Famous
added by cherl12345 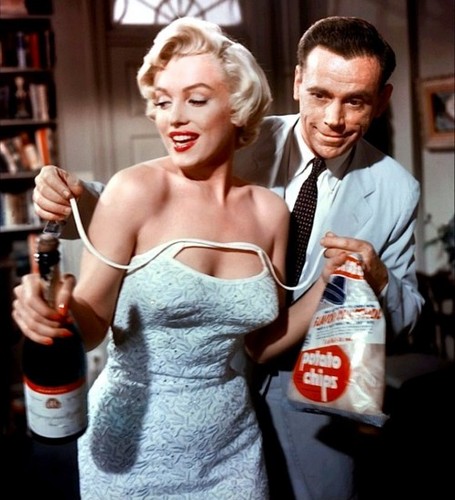 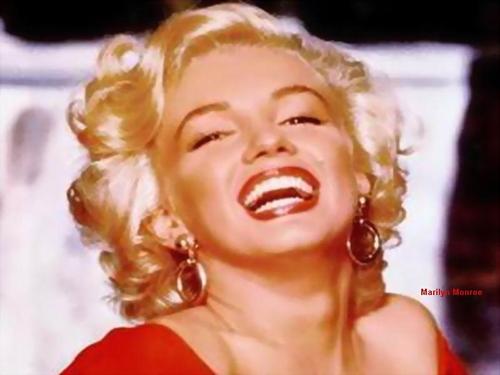 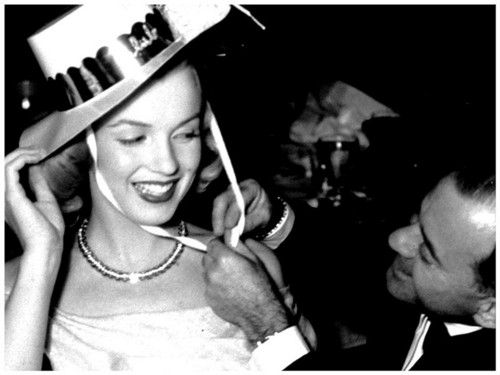 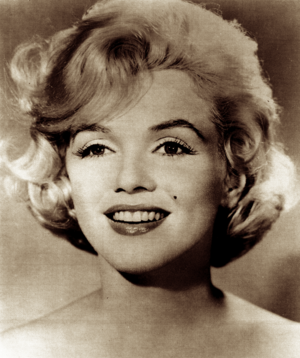 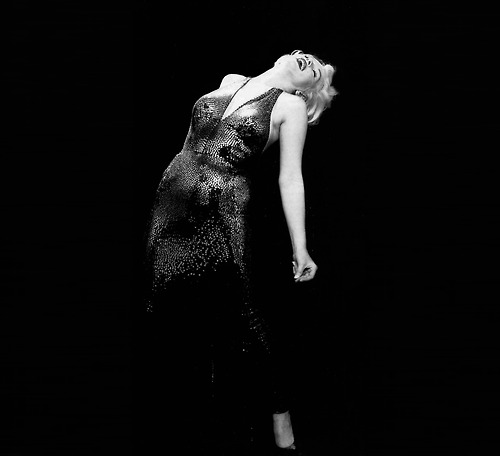 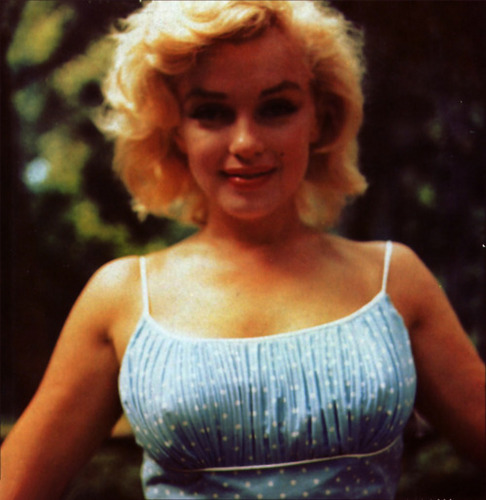 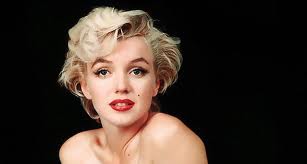 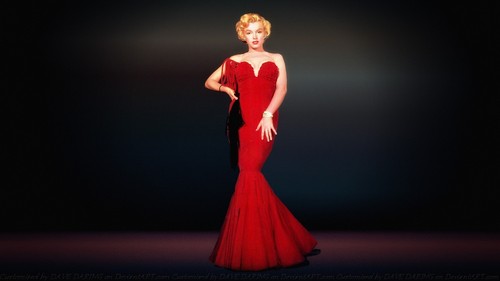 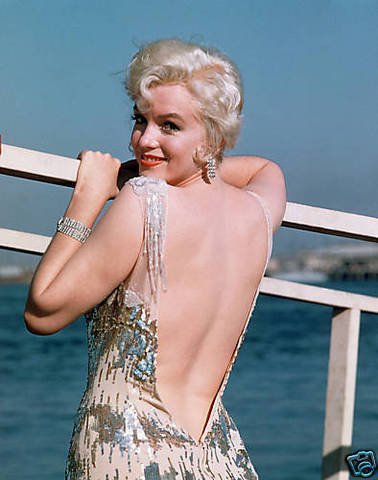 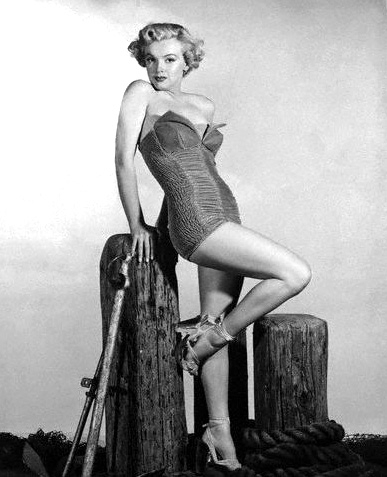