"I’ve never gone out with a man I didn’t want to."
posted by Gabri3la 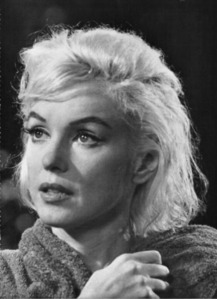 “I think I had many problems as the next starlet keeping the Hollywood wolves from my door. These wolves just could not understand me. They would tell me, ‘But Marilyn, you’re not playing the game the way you should. Be smart. You’ll never get anywhere in this business acting the way you do.’ My answer to them would be, ‘The only acting I’ll do is for the camera.’ I was determined, no one was going to use me or my body—even if he could help my career. I’ve never gone out with a man I didn’t want to. No one, not even the studio, could force me to date someone. The one thing I hate more than anything else is being used. I’ve always worked hard for the sake of someday becoming a talented actress. I knew I would make it someday if I only kept at it and worked hard without lowering my principles and pride in myself.” (Marilyn Monroe)
Gabri3la “It’s a matter of public record that Harry Cohn, the monstrous head of Columbia Pictures, tore up Marilyn’s contract because she wouldn’t get on her knees for him. This makes me very angry. And it’s a matter of public record that Groucho Marx in his own autobiography told of having spent $8,000 wining and dining her, and couldn’t get her into bed. And I’m not saying she never went to bed with anybody, but it’s a real cheap shot to say happy birthday to Marilyn by saying she dropped on her knees, Mr. Curtis.” — James Haspiel to Tony Curtis’ slandourous remarks on Marilyn “sleeping arpund”, 2001
Gabri3la Extract taken from Maurice Zolotow’s Marilyn Monroe Biography. Chapter 7; The Wolves, The Foxes and The Lovers. “Marilyn has never co-operated in studio-managed romances. She almost never went out with a man who she didn’t want to go out with. She would not exchange sexual compliance for a line in Hedda Hopper or Louella Parsons or a story in Photoplay Magazine. And she never submitted to sexual advances even if they could help her career. I’ve been told this many times, often by persons who had tried to seduce her in bygone years, men, often who were in a position to put her in good parts if she went on a weekend with them to Palm Springs, Tia Juna, or Las Vegas. The conclusion of these men is summed up in this statement by a producer, “Marilyn never slept with a man who could do her any good.”
Marilyn Monroe and Ella Fitzgerald
posted by Gabri3la
Marilyn was a big supporter of the Civil Rights Movement. Ella Fitzgerald was one of Marilyn’s idols and a major inspiration. However, the Mocambo nightclub in West Hollywood, the most popular dance spot at the time, refused to let Ella perform there because she was black. Outraged, Marilyn told the owners that if they would let Ella perform, she would be there in the front row every time Ella was onstage. She did, and the two became friends.

“I owe Marilyn Monroe a real debt… It was because of her that I played the Mocambo, a very popular nightclub in the ’50s. She personally called...
continue reading... 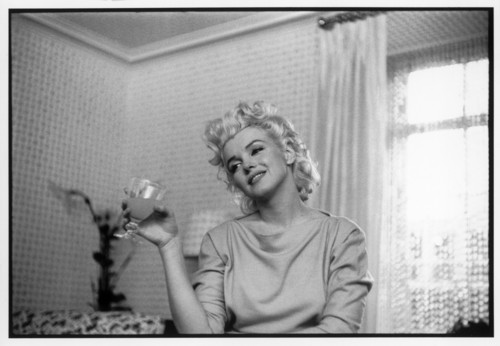 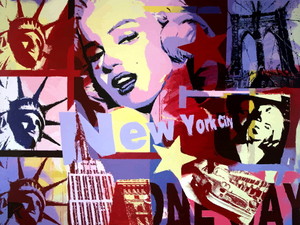 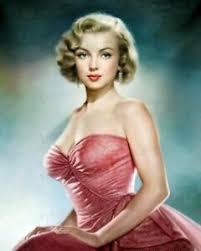 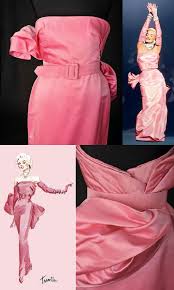 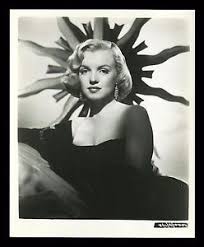 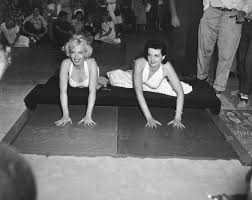 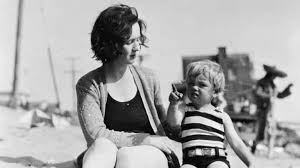 Young Marilyn And Her Mother
added by cherl12345 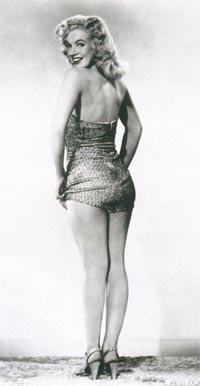 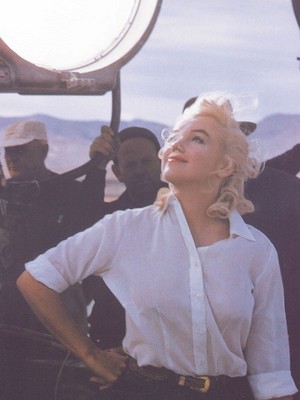 Behind The Scenes If The Misfits
added by cherl12345 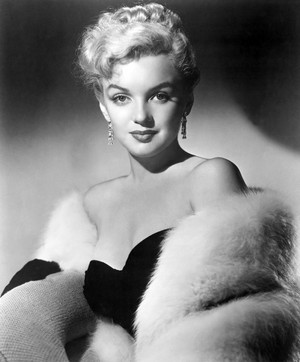 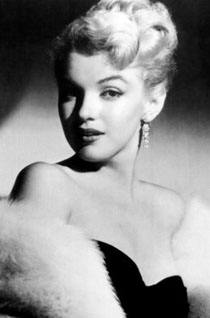 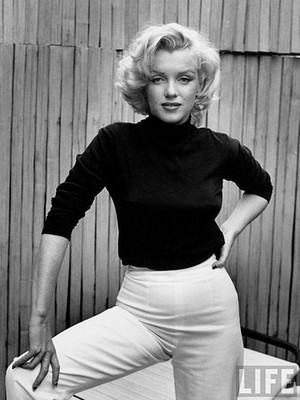 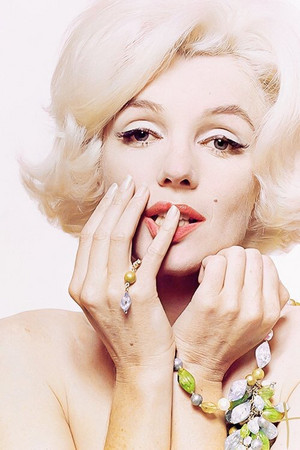 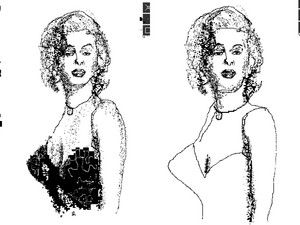 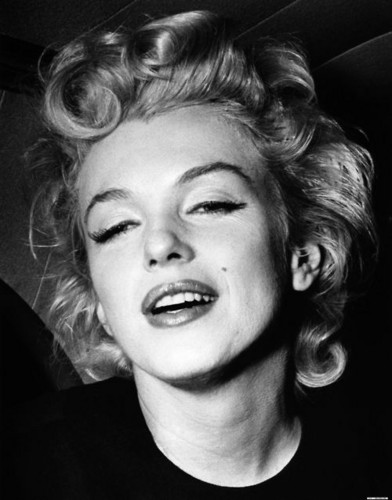 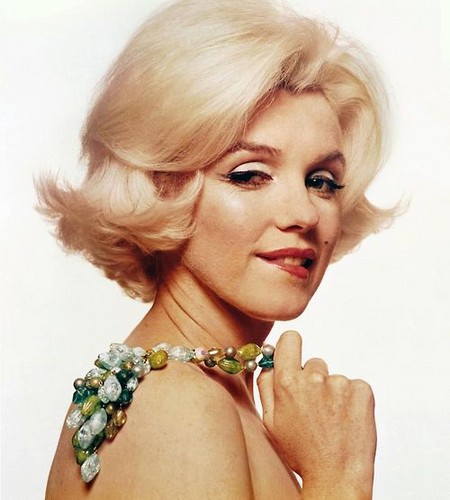 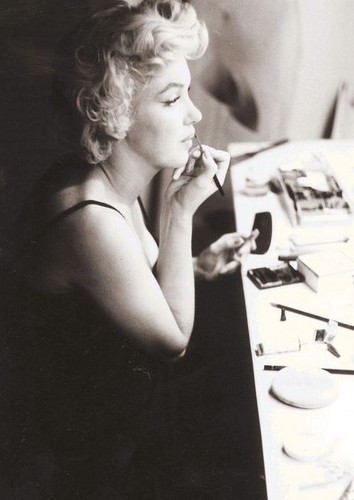 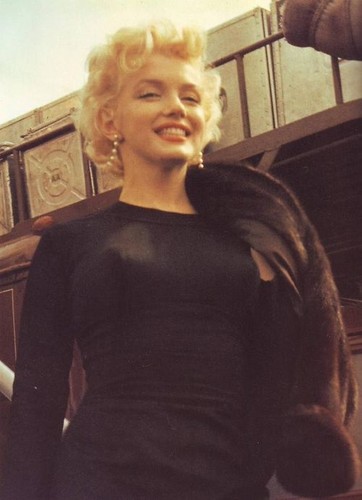