1
Marilyn and Animals (part I)
posted by Gabri3la 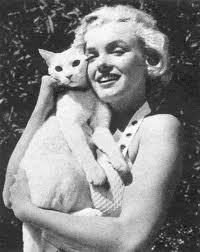 During her marriage to Arthur, Marilyn had two parakeets , Butch and Bobo. Norman Rosten wrote about Butch: “Marilyn calls to him (her); he sits on her shoulder, she coos and whistles, carries him to her lips, and ole Butch leans over and kisses her. ‘You’re a cute parakeet,’ Marilyn says to Butch. Butch loves to hear her voice, figuring she’s just as cute as a parakeet herself. I believe that Butch is in love with her.”


Marilyn loved Hugo, but the dog seemed perpetually depressed. Marilyn once tired to cheer him up by giving him a teaspoon of Scotch. Soon he “rapturously” ran across the room to her. She got down on her knees and hugged and kissed him, joking that “Hugo had made his psychic breakthrough.”


The Millers had other animals. Sugar Finney was a Siamese cat named after a character in a folk story. Ebony was a horse that the Taylors gave to them. Having so many animals caused problems. “Hugo likes the cat,” Marilyn wrote, “but the cat doesn’t like him. And the cat and the birds get into conflicts.” She had to find a way to keep Sugar Finney away from Butch.


She owned a beautiful russet striped cat, female, who had unaccountably become pregnant in a high-rise city apartment dwelling (a hallway romance?). Marilyn got wildly involved in the pregnancy, rading up on the subject, watching over the cat, feeding her extra delicacies etc. She would interrupt a business session or eerning on the town to call her maid and check on kitty. She counted the days, studied every sign, became nervous as the event approached. She had a box prepared with a soft blanket. There was never a more spoiled prenatal cat in feline history. She’d phone in daily bulletins: Cat looked fine, cat seemed to be breathing hard, cat didn’t eat much, cat looked listless or looked crazy. And all the while wondering how dear cat got pregnant, it wasn’t fair, animals were so helpless sexually, and what did I think? I thought if those kittens didn’t arrive soon, I would get an unlisted phone. And then, D-day, delivery, well past midnight (even with cats, it seems), the phone ringing, and her breathless voice, “They’re coming, the kittens! Hurry, take a cab!” Let it be known that I played this scene with masculine calm. “Name one after me”, I said, and hung up quietly, then went back to sleep. - Norman Rosten (from Marilyn: An Untold Story) 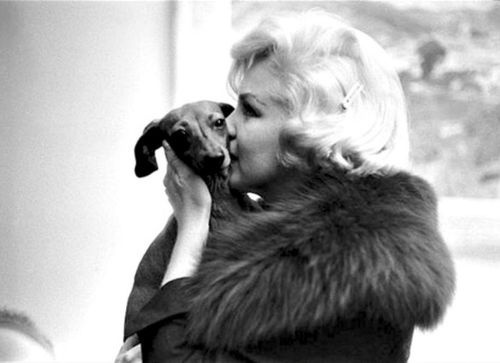 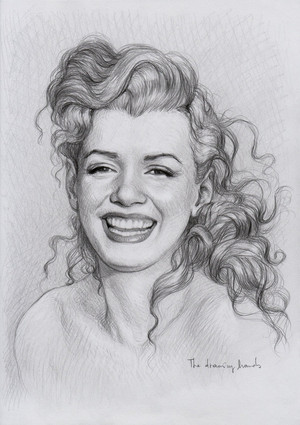 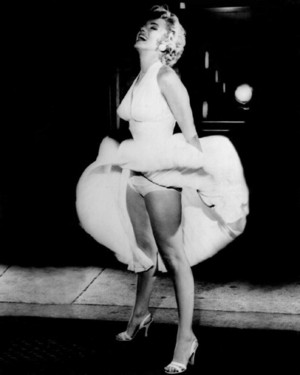 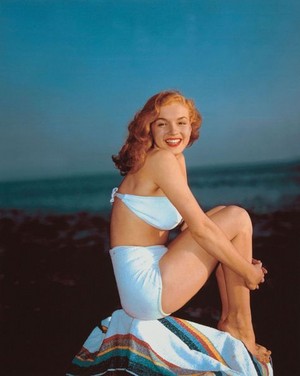 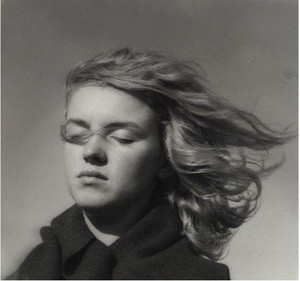 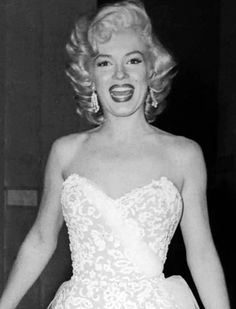 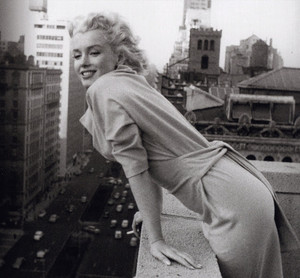 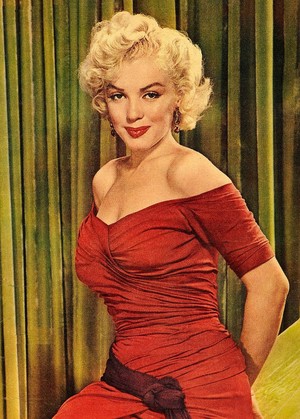 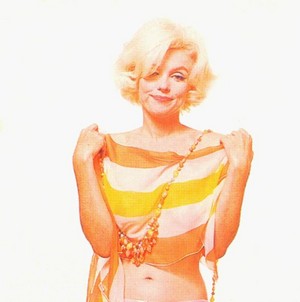 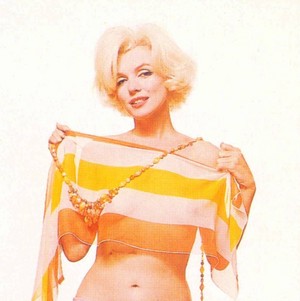 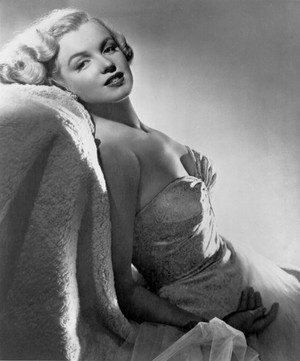 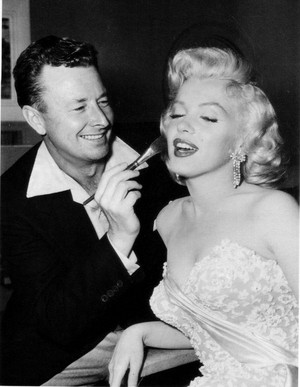 Getting Her Makeup Done
added by cherl12345 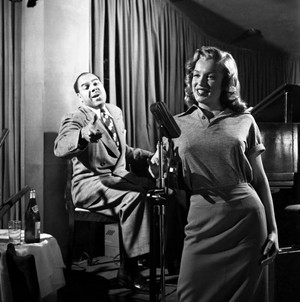 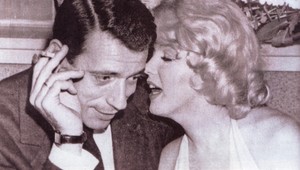 Marylin and Yves
added by nath833 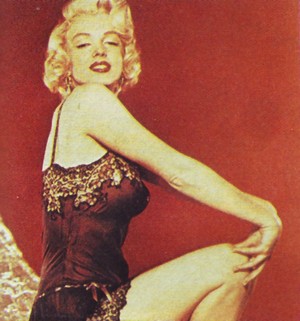 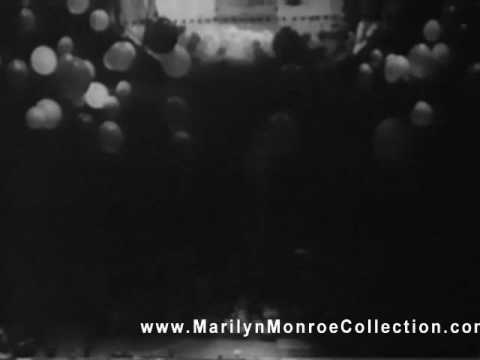 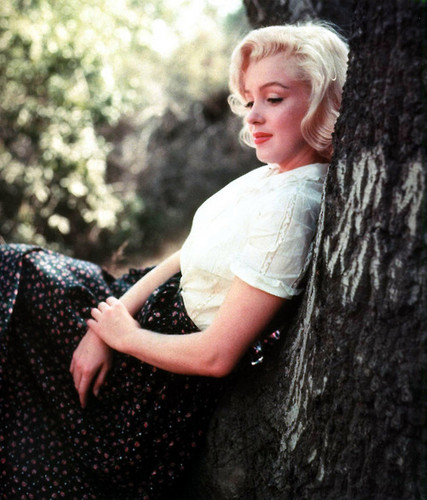 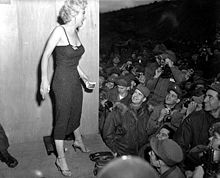 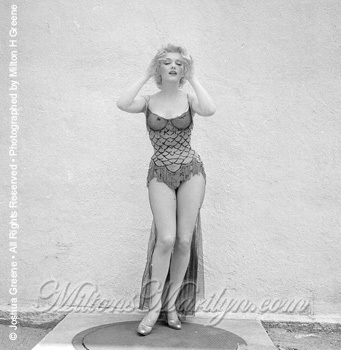 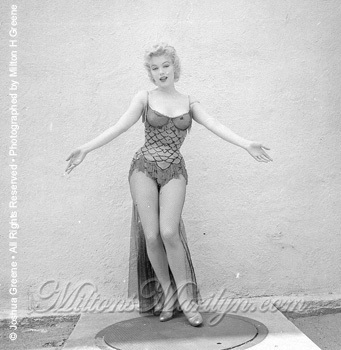