They are to tweens what Martha Stewart is to American homemakers: arbiters of all that is right and good and stylish. But Mary-Kate (far right) and Ashley Olsen, 15-year-old twins from San Fernando Valley, are also budding tycoons, blithely ensconced atop a cross-platform fashion-and-entertainment empire. Having infiltrated every medium known to girls aged 6 to 14, the Mary-Kate-and-Ashley brand is poised to generate $ 1 billion in revenue in 2002. The twins'clothing-and-accessories line, purveyed exclusively through Wal-Mart, is on pace to eclipse Kmart's Martha colossus. Their new television series, So Little Time, is one of four Olsen offerings currently on the air, including a Saturday-morning cartoon, recycled episodes of Two of a Kind, and reruns of the irresistibly hokey Full House, on which the then nine-month-old twins cut their acting-and actual-teeth. They have sold 24 million videos, host a heavily trafficked Web site, and play protagonists in best-selling books and video games. Then there's the freshly inked deal with AOL, the feature film in development, the in-the-works recording contract-and the obligatorily eponymous magazine. All that-and only two hours of homework a night. "Ashley's better in math and French," admits 10th grader Mary-Kate. Says Ashley, "Mary-Kate's a better writer." They both want to attend college. ("In New York," says Ashley. "Hopefully," says Mary-Kate.) First, though, they will celebrate their sweet-16th this summer. Recently emancipated from a $10 weekly allowance, the sisters plan to splurge on matching Range Rovers. Try as they may vamp it up for a Vanity Fair photo session, the pair can't help but buck the teenage-vixenette trend; their dolls natch, outsell those of Britney and Christina combined. For the savvy Olsens, wholesome beats fulsome every time. 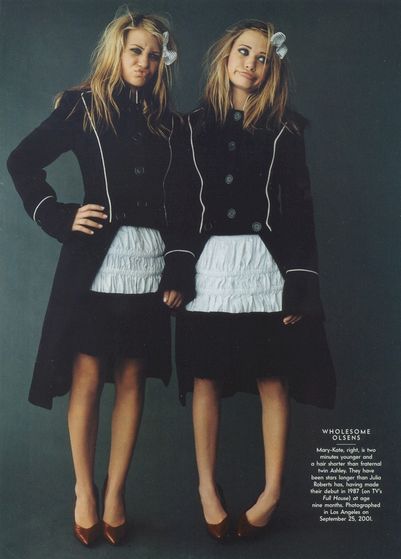 "Not to brag or anything," says 9-year-old Mary Kate Olsen, part-time fourth grader and full-time multimillionaire, "but I'm pretty tough.' Her twin sister, Ashley, would have to agree. "You don't want to get on her nerves," she says. "Sometimes she gets mad, and it's not a pretty sight." Fresh from a business meeting with their high-powered entertainment lawyer at his plush Century City, Calif., office, the two are lunching with him and a business associate at the L.A. theme restaurant Dive! And Mary Kate, unfazed by her sister's unflatterin discription, is digging into an enormous...
continue reading... 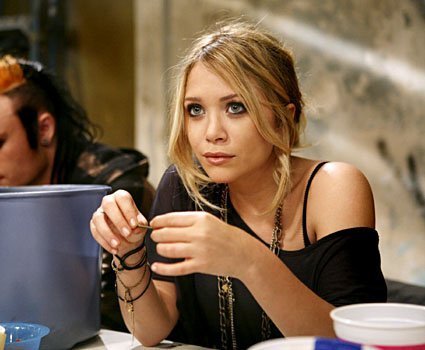 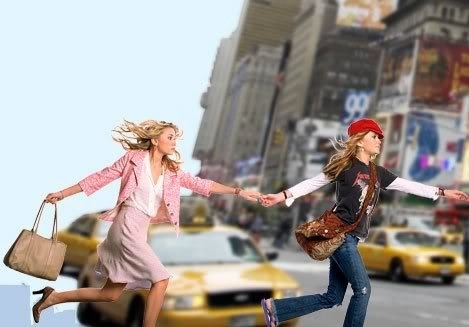 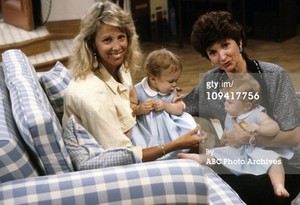 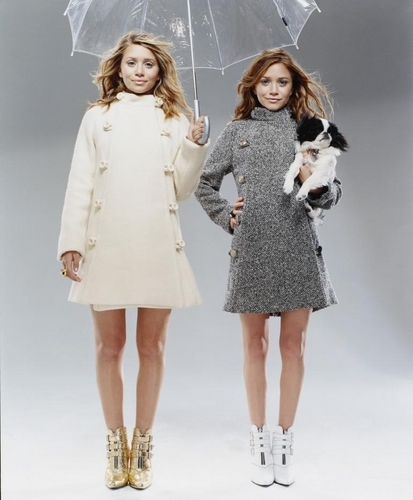 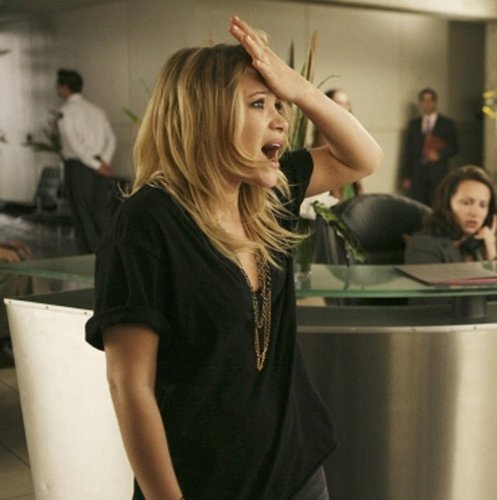 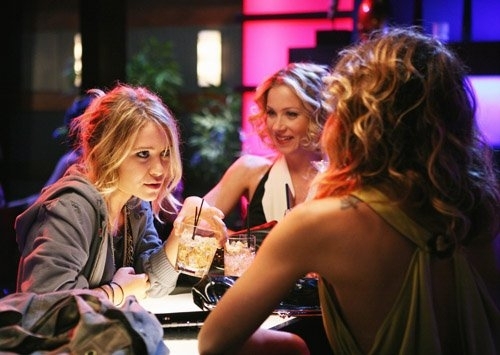 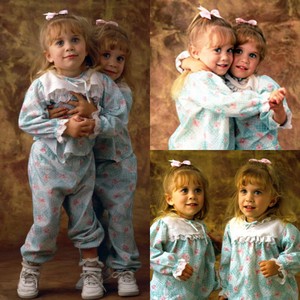 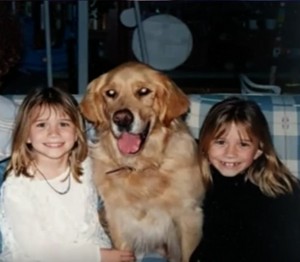 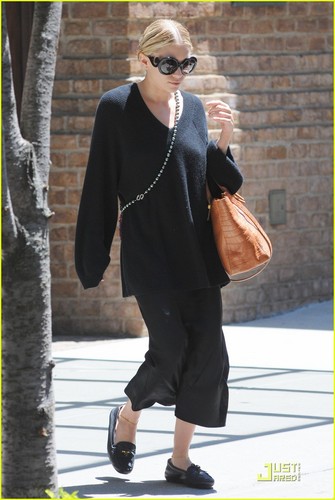 Ashley Olsen: Black in the Big Apple
added by ayseblack 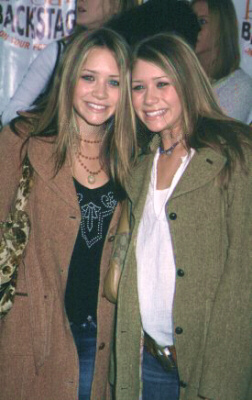 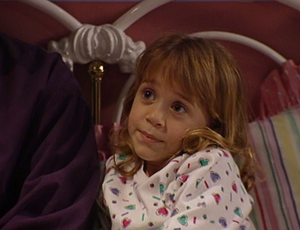 mary-kate or ashley olsen on full house
added by MJ_Fan_4Life007 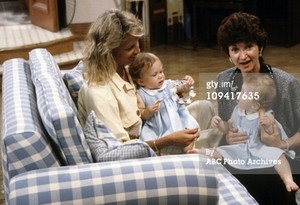 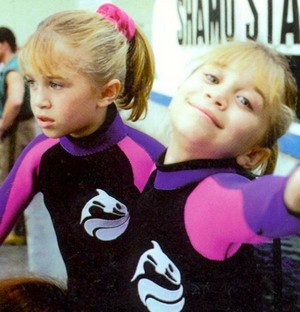 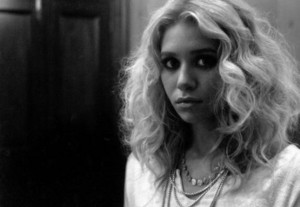 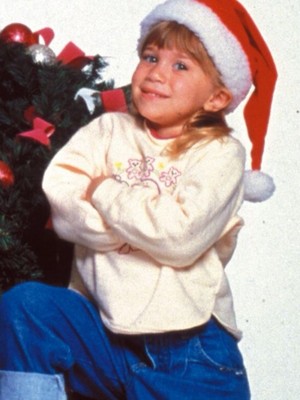 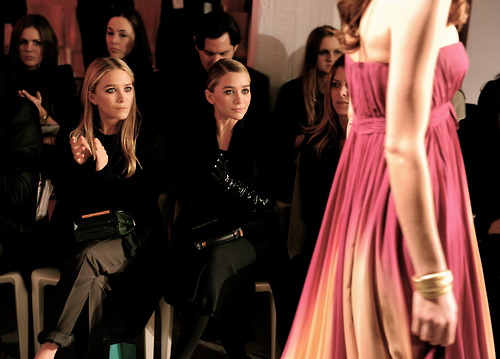 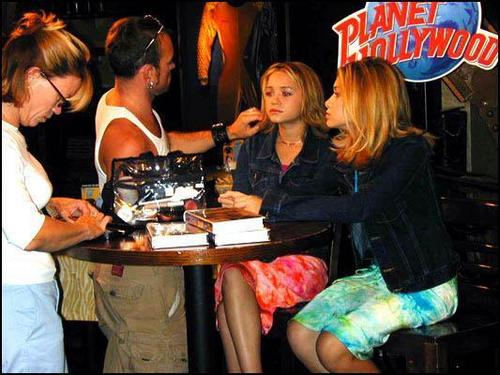